Scouring Warsaw for its fieriest foods, the Insider presents the fruits of its tomfoolery...

Having been temporarily deprived of our sense of taste because of you-know-what, the Insider’s recovery from the sickness that shan’t be mentioned involved a headlong plunge into Warsaw’s hottest foods in what turned out to be a vaguely perverted quest to revive the gustatory system – and that wasn’t the only bodily function that got jumpstarted in the process. 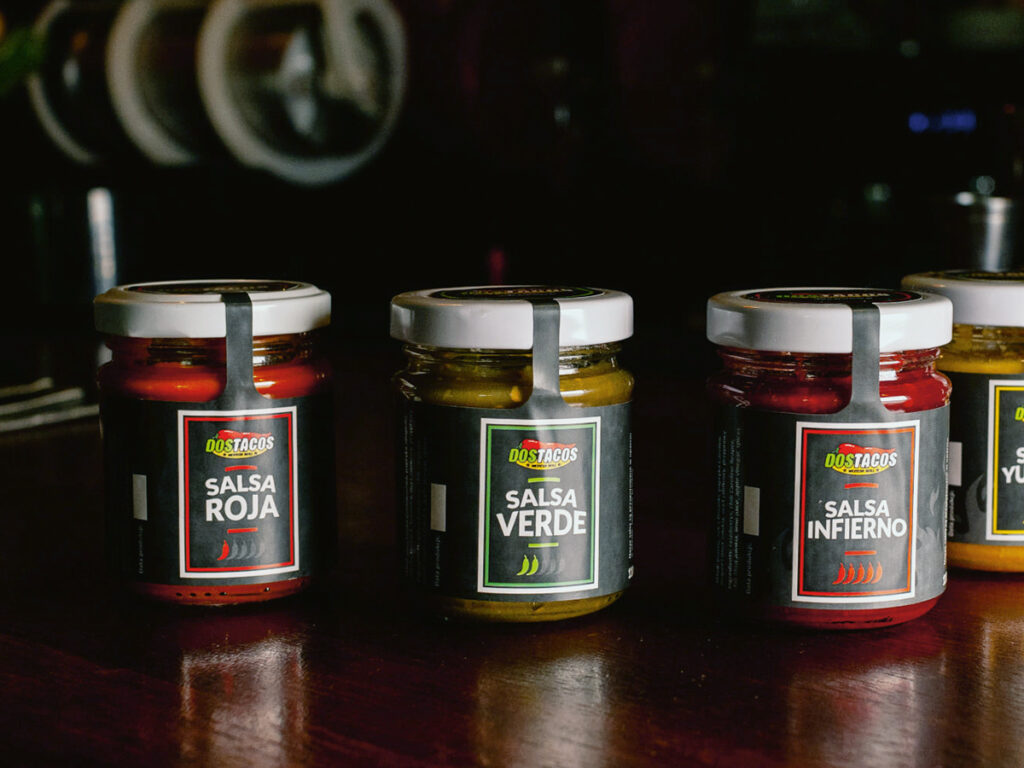 Who doesn’t like asking for something that’s ‘under the counter’. It’s an action that promises something illicit and hidden: forbidden fruit savored only by those with a taste for the taboo. In the case of Dos Tacos, doing so means enquiring about their range of ‘salsa clandestinas’: extra hot sauces designed for reckless thrill-seekers. In this instance, that meant a raspberry salsa that, on first taste, was as sweet and delicious as a summery jam. Then, in seconds, it hit: a flush of fire ripping through the body before tingling around the mouth in persistent waves – a simultaneous and unrelenting assault of pain and joy. 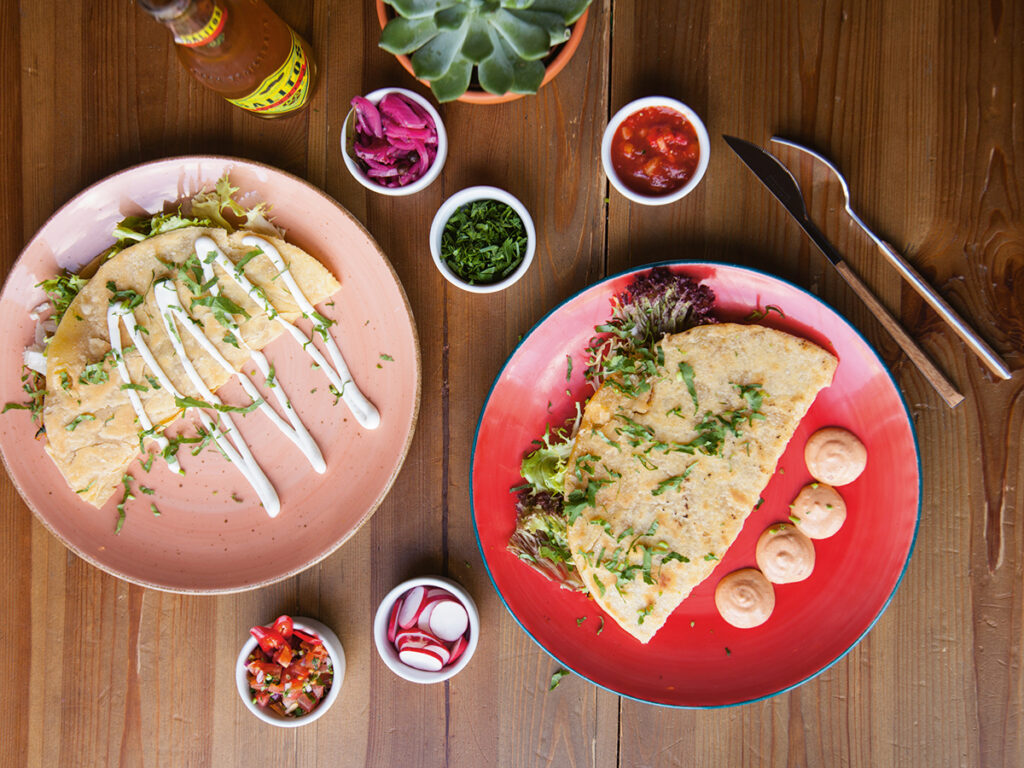 Mexican chef Angel Aceves has a wicked streak and that much is evidenced via his signature MF salsa (any guesses what those initials stand for?); an unpredictable atom bomb of heat and fire, it’s a sauce with that special little something: hot like lightning, but with the kind of kick that keeps you dipping in for more – a perfect condiment for Angel’s expert tacos and chunky guacamole. 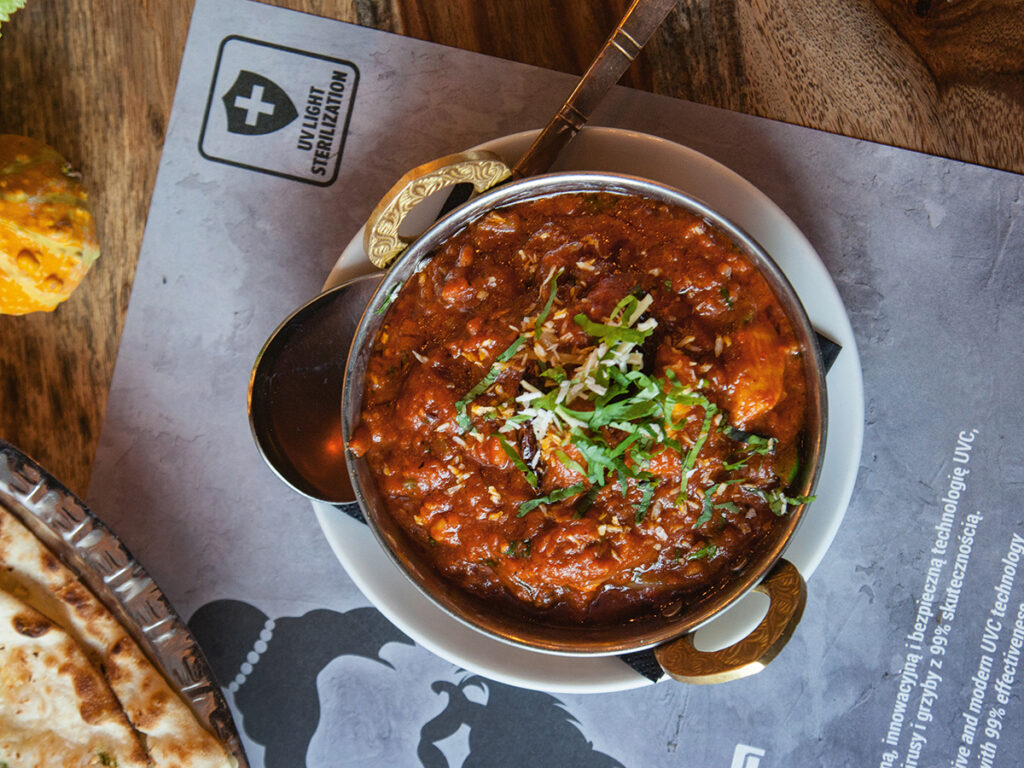 Poland’s Indian scene is heating up – and in Guru’s case, literally. Not content with serving some of the more sophisticated ethnic tastes in the city, they’ve now covered the other end of the Scoville scale by introducing the country’s first phaal to their far-ranging repertoire. Complete with a legal disclaimer (along the lines of, “eat this and die”), it’s a weapons grade curry and the deadliest rung of all on the Indian ladder. Not too different from having a couple of cobras writhing inside your guts (and no, we don’t mean the beer), think of it as a true test of mettle for heatseeking palates. Though definitely not as hot as its British counterparts, it’s still something of a reckless joy. 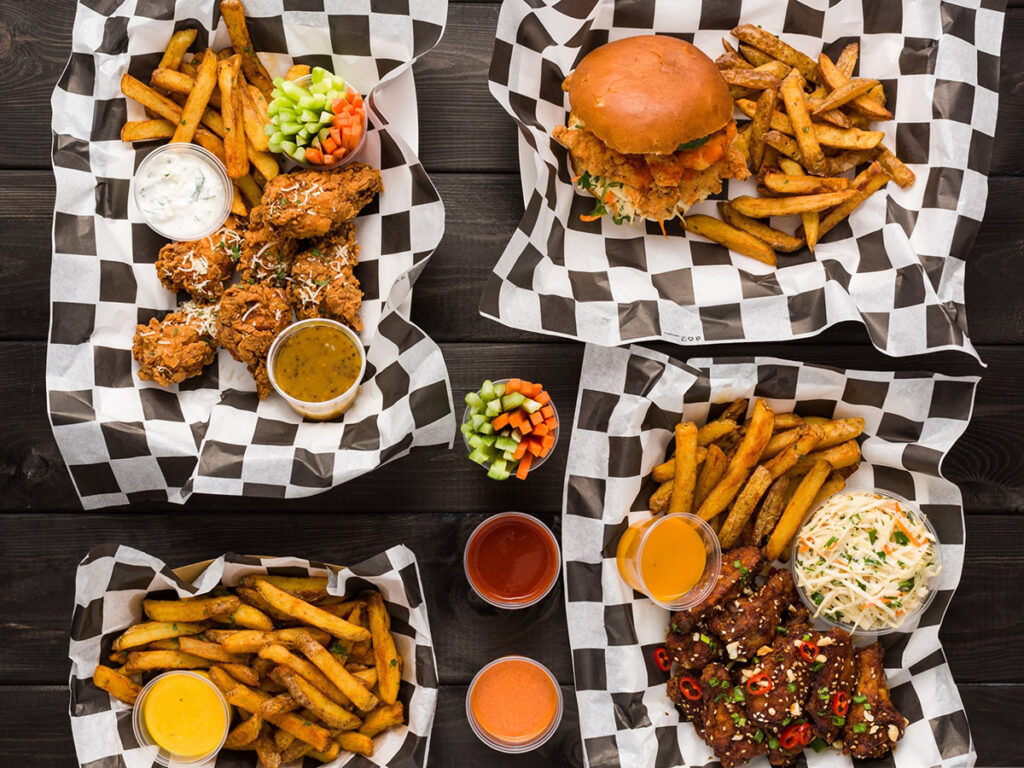 Ideal for those taking their first nervous steps into the world of heat, Kura’s Challenger balances a life-affirming level of heat with a gimme’ more taste that pairs brilliantly with their hot wings and chicken strips. You won’t require first aid treatment, but you will come away with an appreciation for the skill with which they make their hottest sauce. Judged on taste alone, it’s our favorite hot sauce in town. 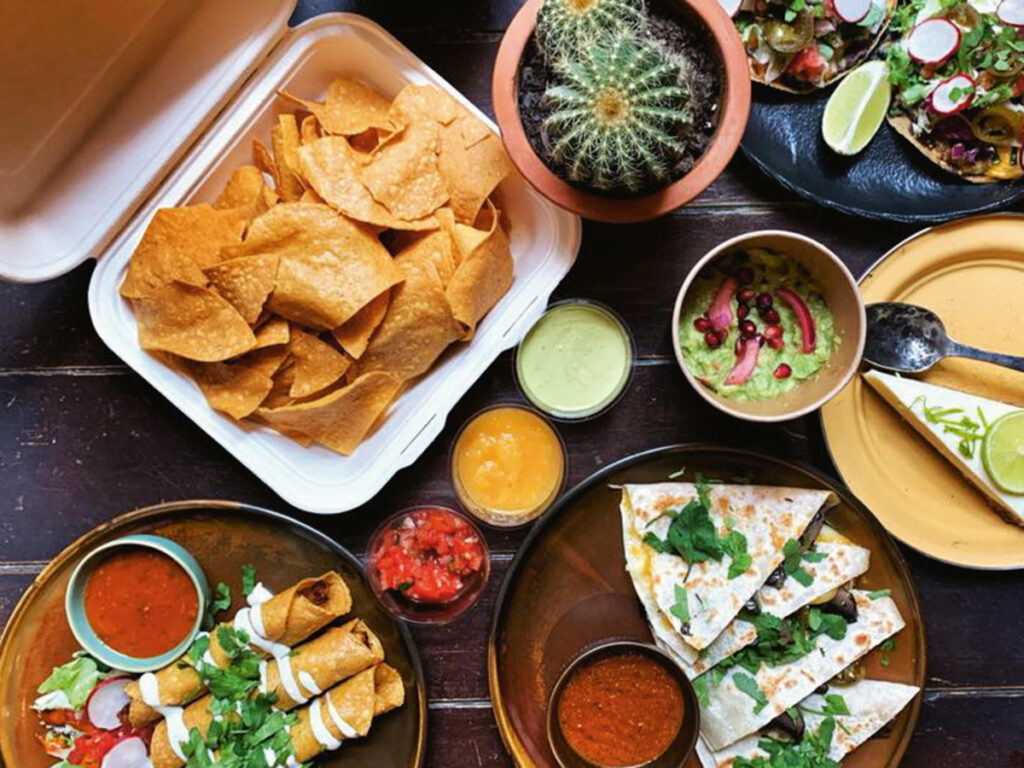 For years La Sirena have bossed the local Mexican market, setting a new nationwide benchmark when it comes to authenticity. The tastes are beautiful, and that’s reflected in a range of creative salsas such as pineapple & agave: you’d happily eat the entire jar for breakfast. Hottest of all, mind you, is the Almost Dead, a richly tangy gloop of habanero peppers and roasted tomatoes. But though deliciously prickly in its taste, it doesn’t match the hype that its title promises. 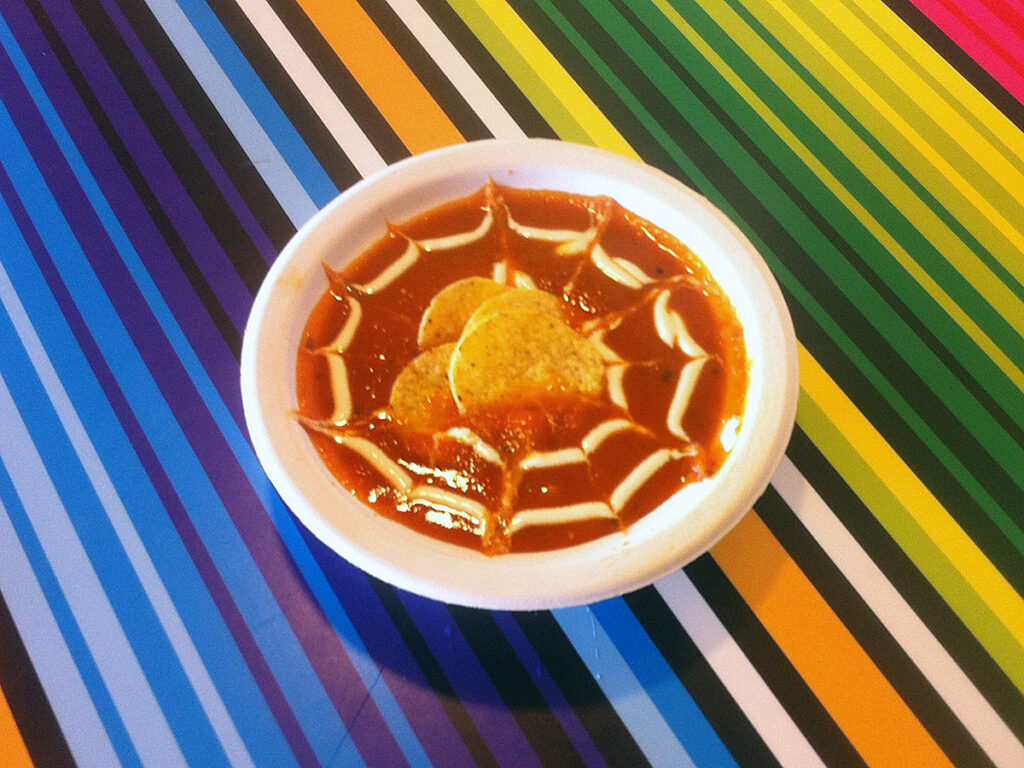 Graded from one to seven, the No. 7 is no laughing matter and demands respect. Aimed ONLY at hardcore hotheads, it begins with a bead of sweat. Then a couple of tears. Then the real pain starts and doesn’t retract until you’ve rolled on the floor and died for twenty minutes. You imagine Warsaw’s most X-rated sauce getting banned in some countries, and to be honest, it wouldn’t be the worst idea if Poland did as well. This is as extreme as Warsaw dining gets. Notably, their softer condiments are often totally divine (the piri piri is a cracker!).