Looking at a modern building in Warsaw and thinking “That’s pretty good actually”? You’re probably looking at the work of Stefan Kuryłowicz.

A 1972 graduate from Warsaw University of Technology, Kuryłowicz opened an architectural studio in 1983. Although communism rarely mixed well with creativity, Kuryłowicz and his associates were soon winning awards, designing everything from churches to office blocks.

The 1990s saw Kuryłowicz become the choice for anybody looking for architecture out of the ordinary. His work included the Nautilus building on Nowogrodzka, Focus Filtrowa and the Centrum Królewska – which prior to his intervention was a two-storey shack. His unique style often initially caused controversy. But as architect Zbigniew Reszka said: “After a while – after a year or two – it turned out the buildings fitted their surroundings wonderfully.”

Kuryłowicz died in a plane crash on June 6th, 2011 but his work and his impact on Polish architecture live on. PAP described him as both, “the creator of outstanding projects which changed Polish architecture starting in the 1990s, (and) a master capable of transmitting his knowledge to others.” 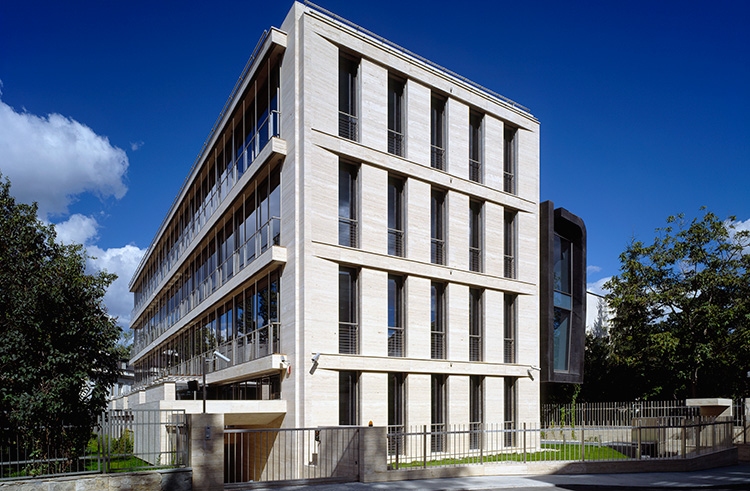 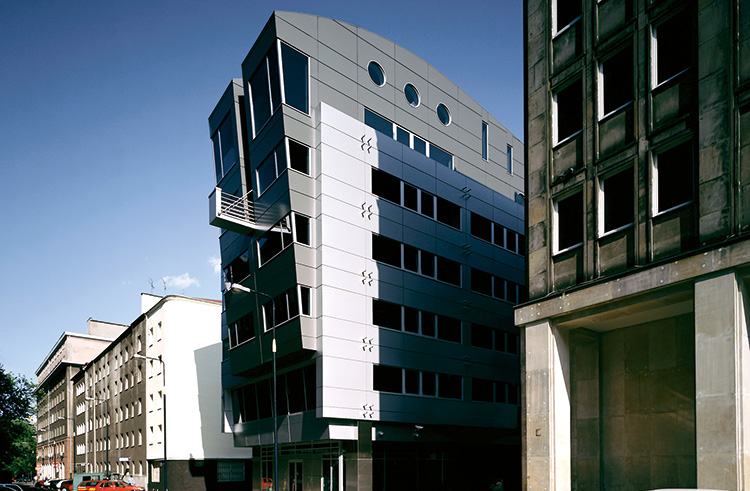 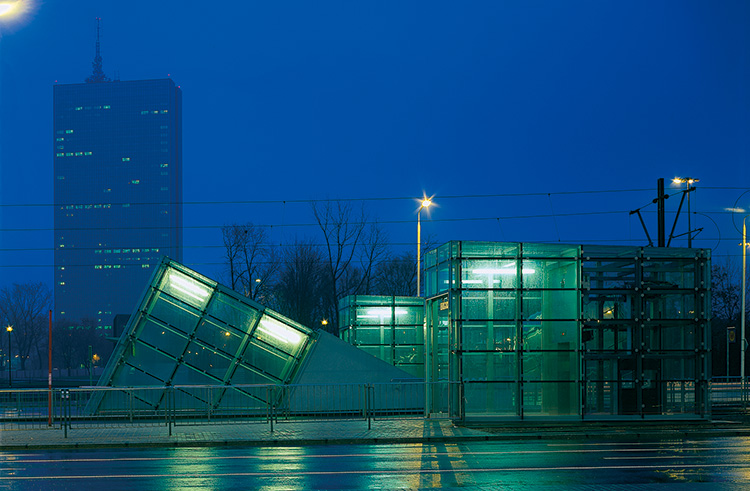 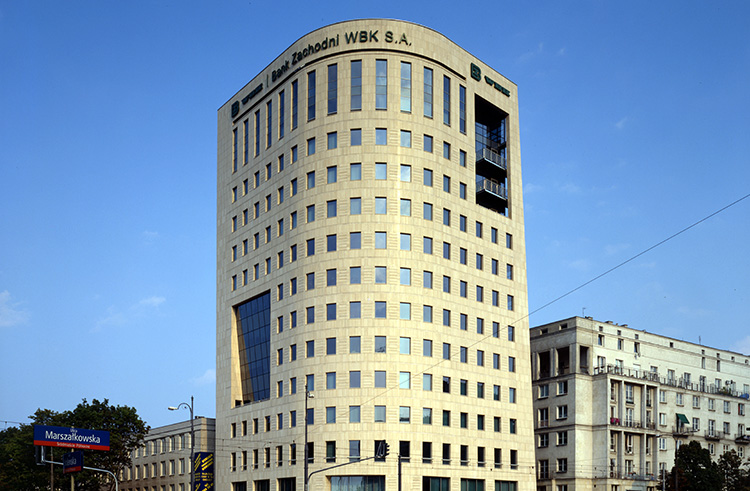