Having amassed nearly 70,000 followers on Facebook, Mikołaj Kaczmarek has become one of the country’s best known graphic artists specializing in the colorization of historic photos. This issue he selects his most powerful works connected to the insurgency that nearly cost the city its existence… 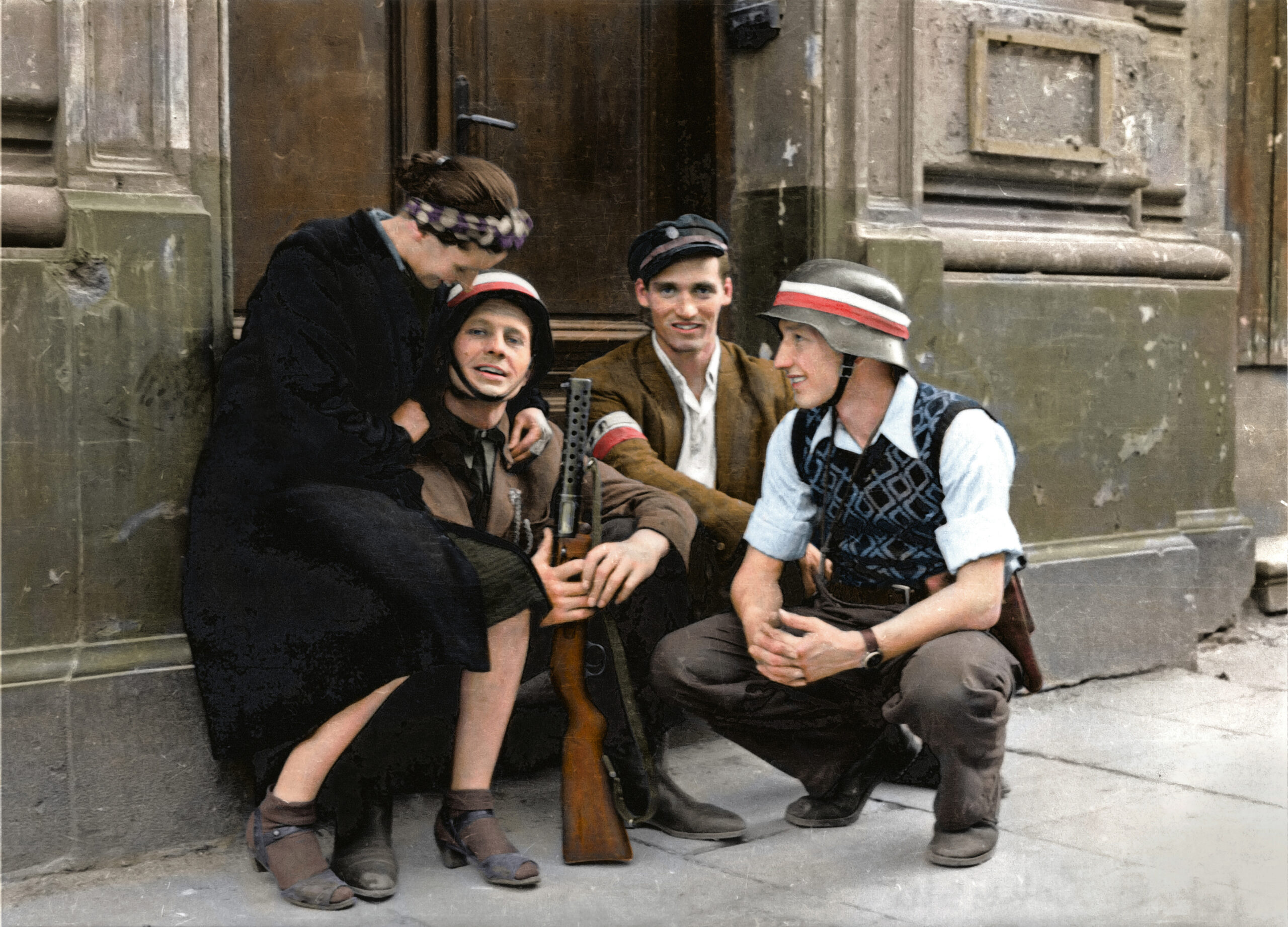 WI: How complex is the colorization process?
MK: I work using an ordinary graphic tablet that doesn’t really require any super advanced software. As for the coloring process, that in itself isn’t all that difficult – the real challenge is to make the colors look natural. You need to make the photo come to life so it looks genuine rather than a painting. Doing so can take anything from fifteen minutes to fifteen hours! 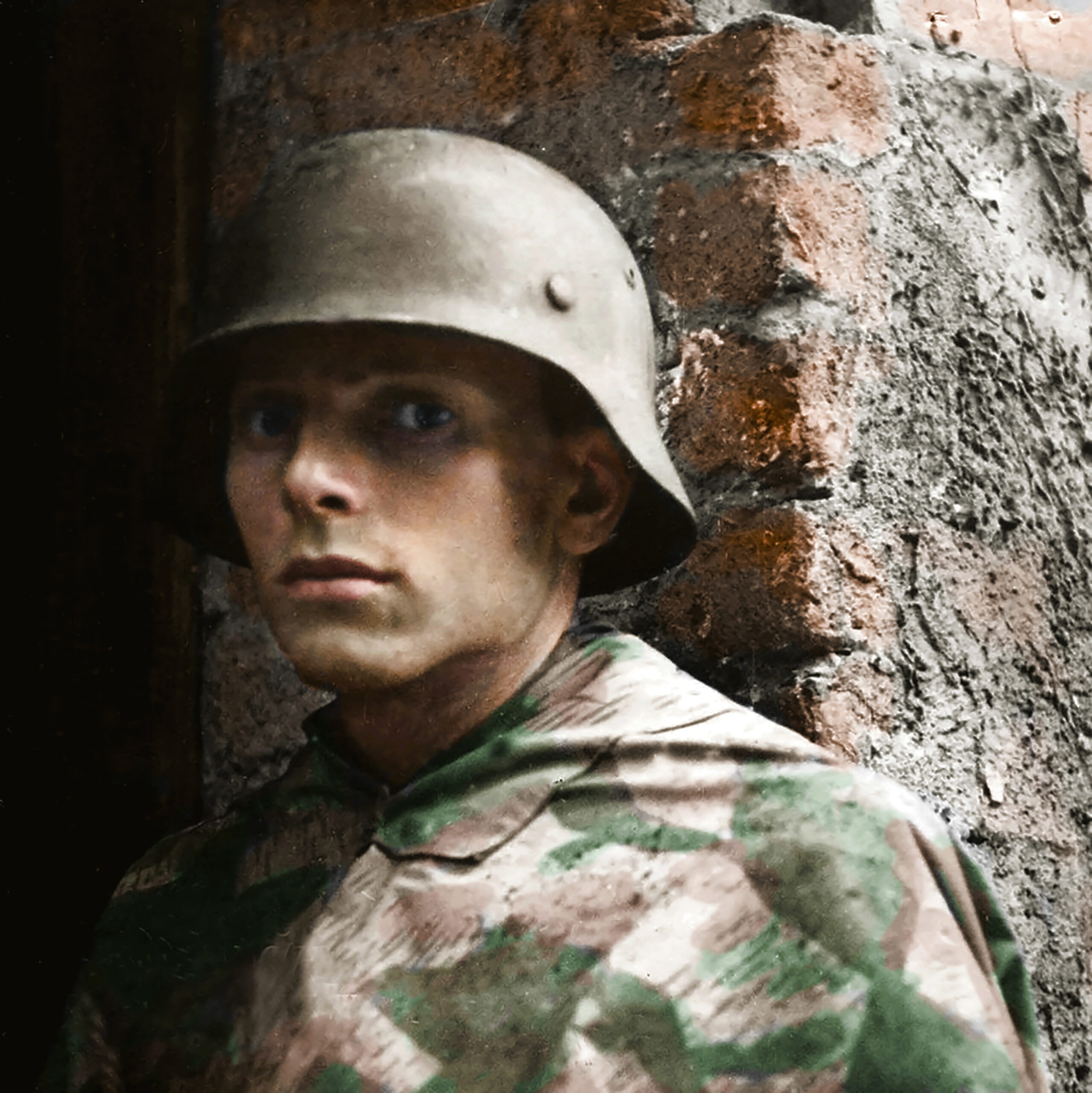 How authentic are your colors?
That’s the question I’m asked the most on my fan page and I always say that you could probably measure the accuracy to be around 80%. It’s hard to reproduce everything as it should be, in fact, probably impossible. The important thing is to get details such as uniforms, medals and insignia correct, the rest is more a matter of intuition. 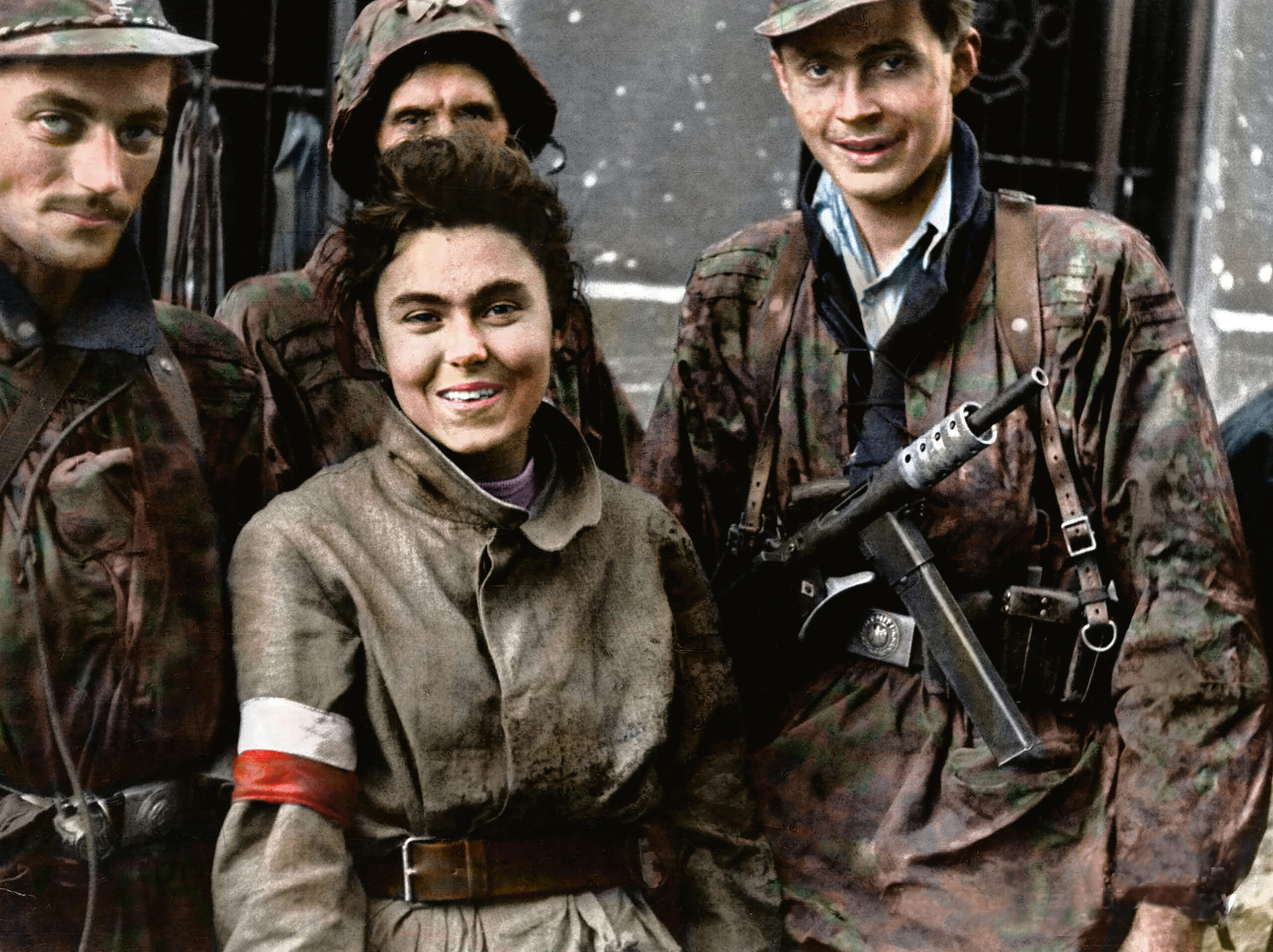 How did this all begin for you?
It started less than four years ago: I was inspired by those WWII documentaries you get in color, especially by the fact that as a viewer you found yourself connecting closer to those times when they were presented in color. The turning point for me though was when a color film about the Warsaw Uprising was released; after that I decided to try my own hand at restoring color. At first I treated it almost as a game, then it became a passion, and finally a profession. 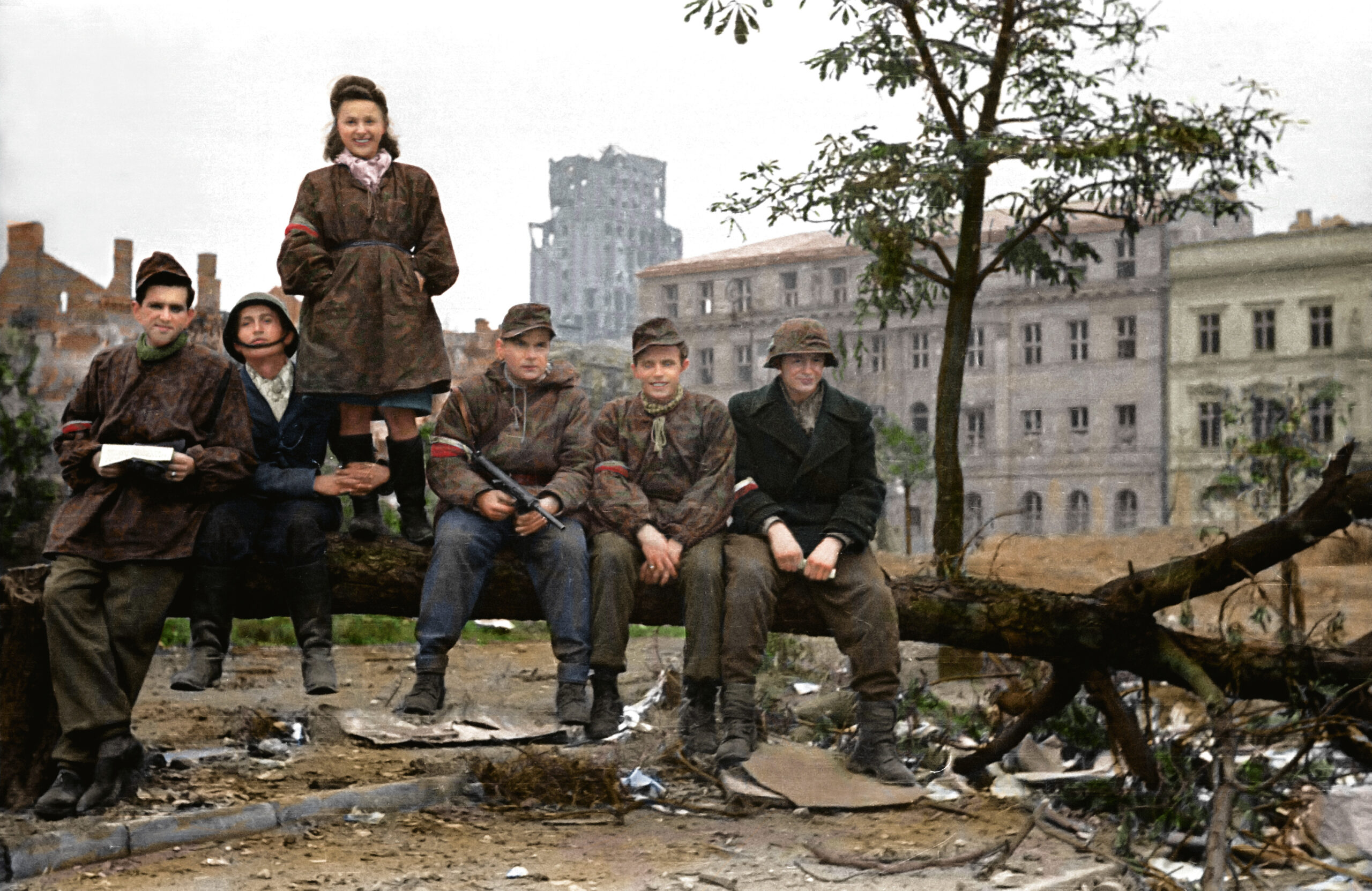 How has the public reaction been?
Honestly speaking, I never expected anything like this! More so, I never imagined it would become such a mission to commemorate these heroes that fought for our freedom. But yes, the feedback has been brilliant – after just four months I was getting interview requests from the media, and I remember being so nervous when the Polska Times interviewed me!

Looking back, my work wasn’t even half as good then as it is now. But it’s not just about the media. Every day I get people writing to me saying how much they’ve enjoyed my work, but it’s especially moving when veterans themselves message me. That’s when you really understand you’ve done something important. 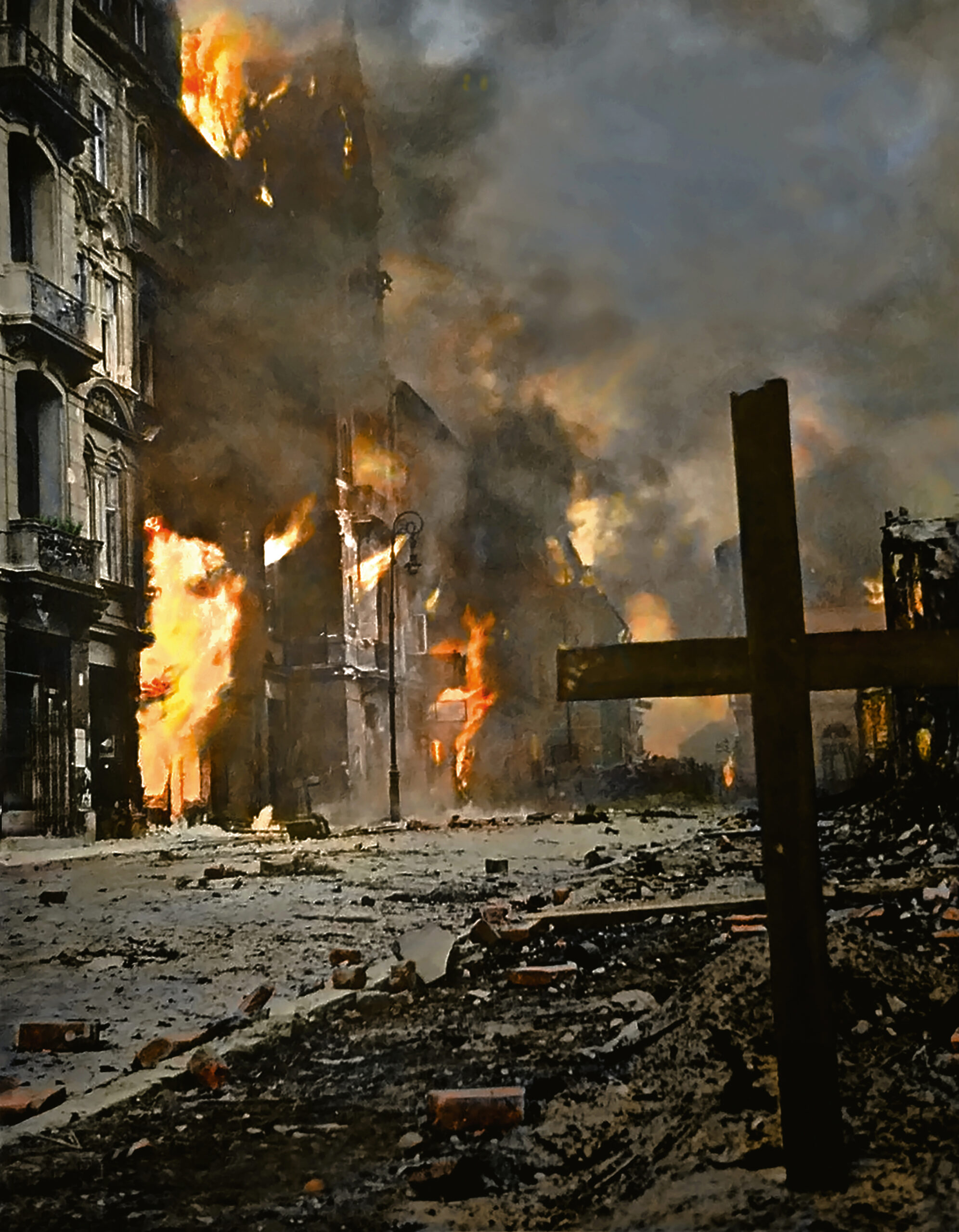 For more on Mikołaj and his work, see: click for link 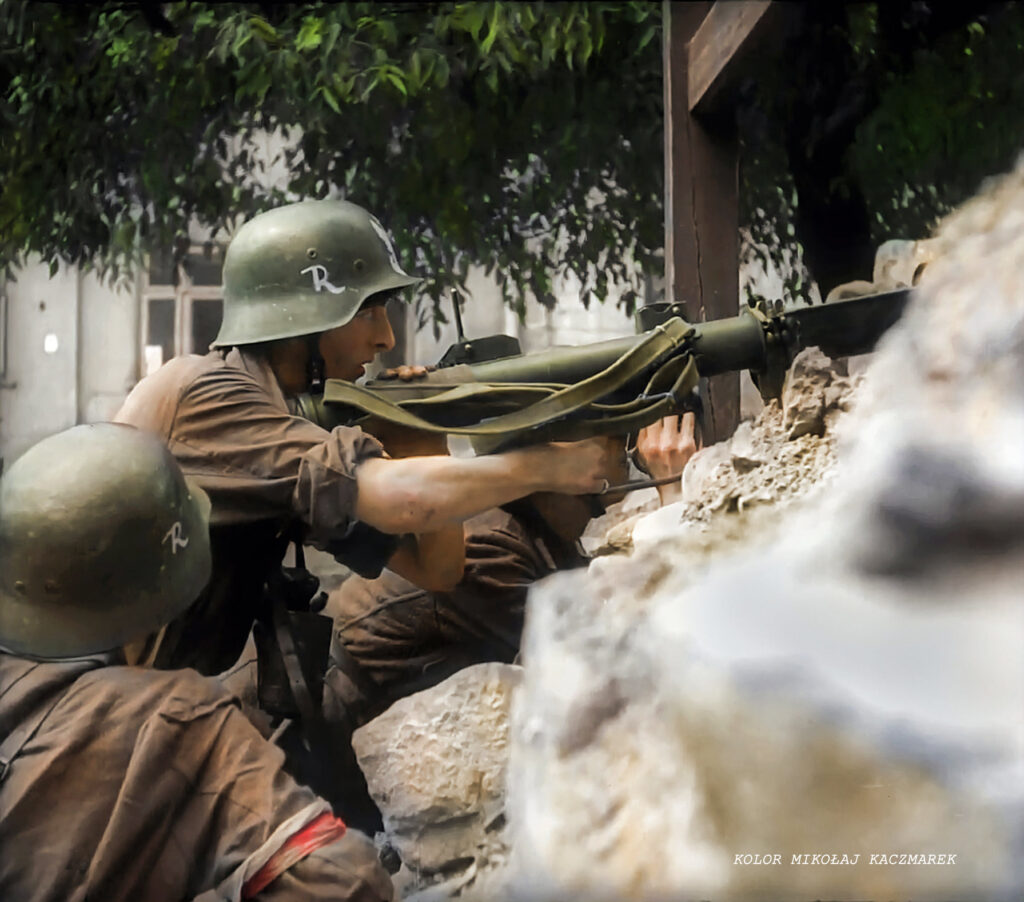 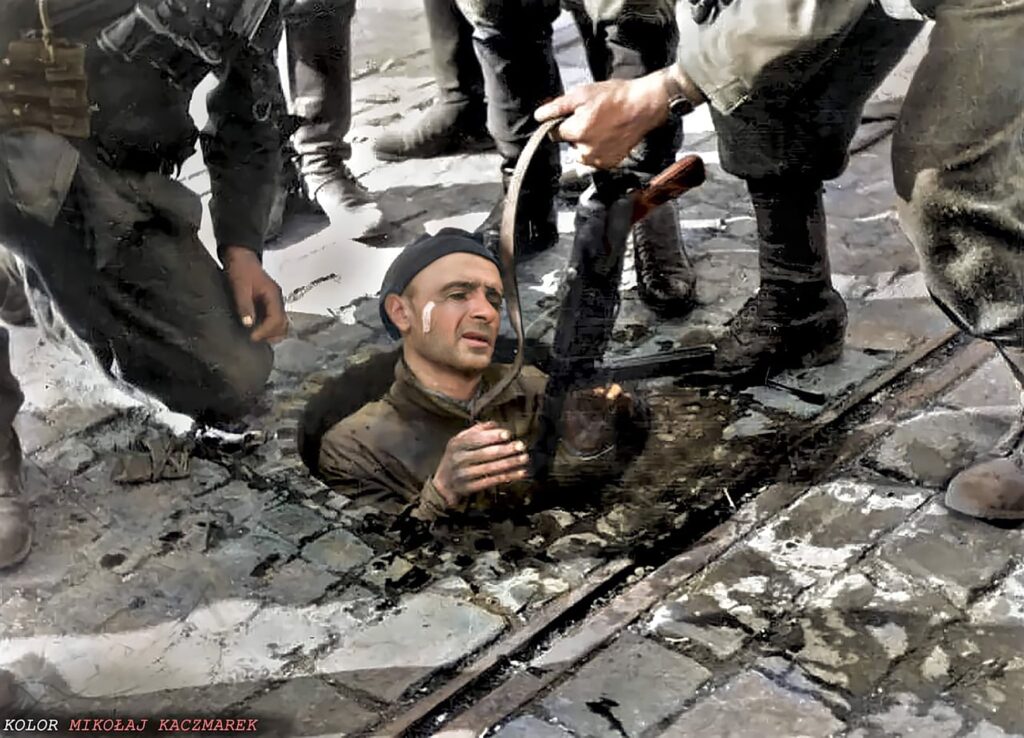 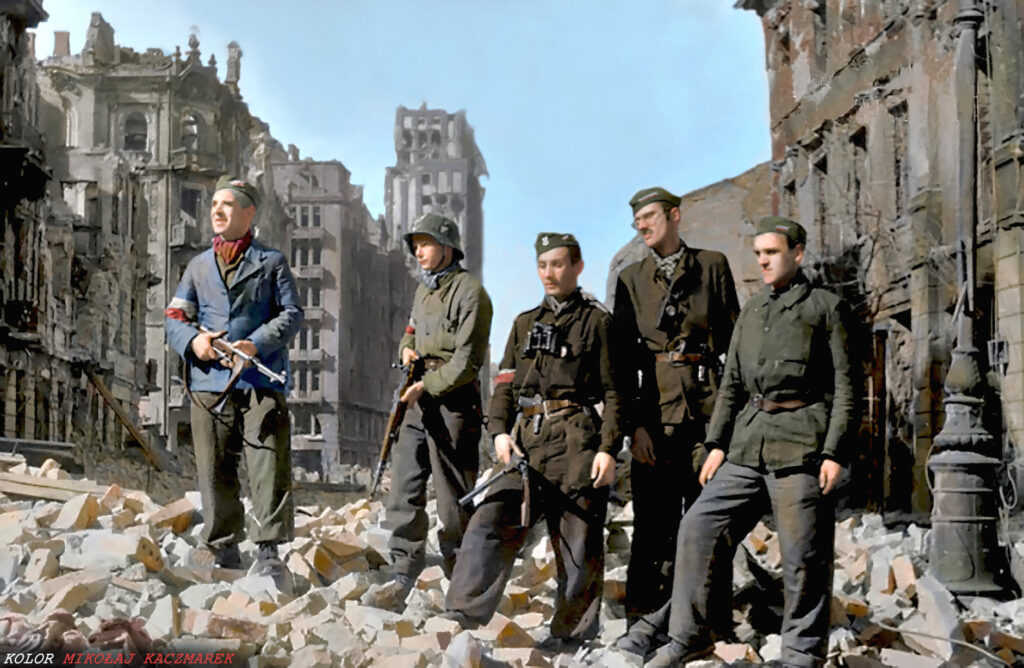 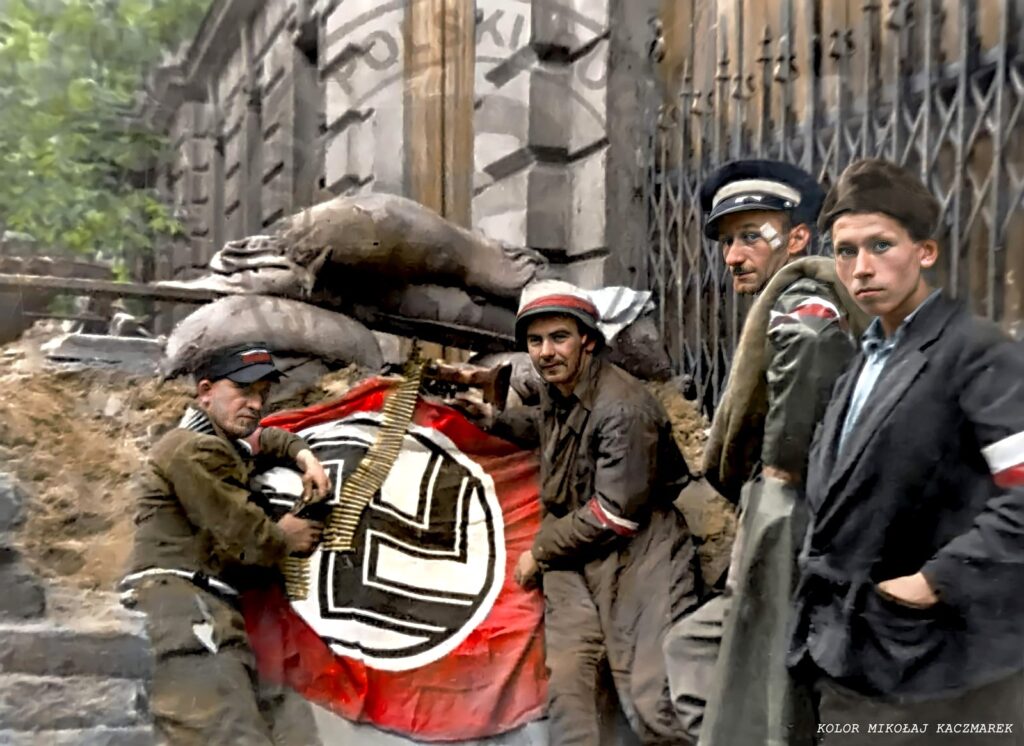 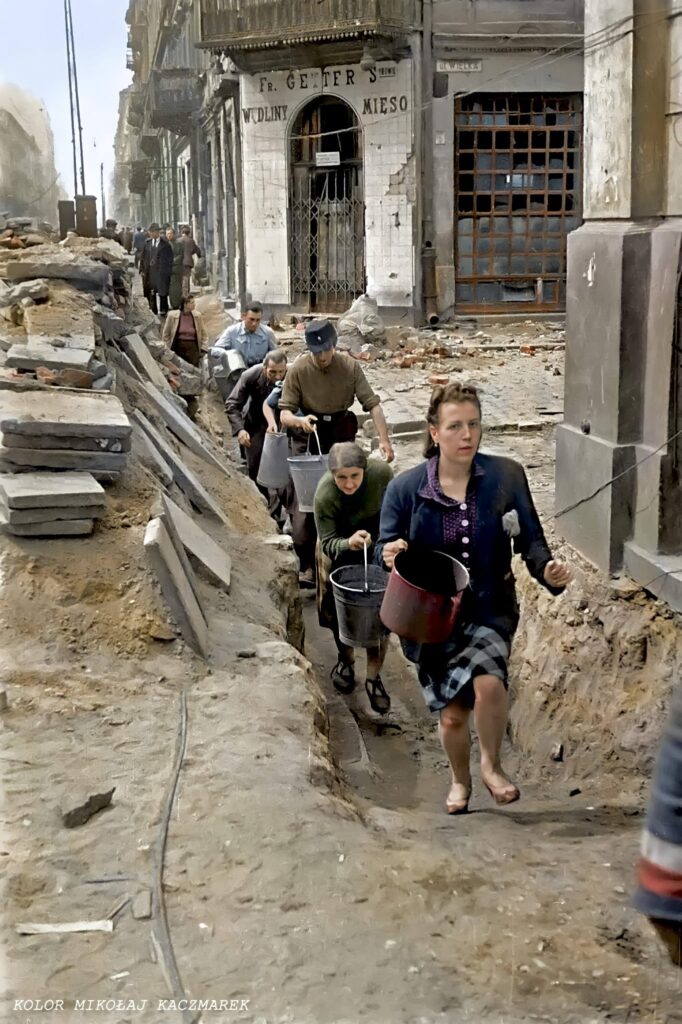 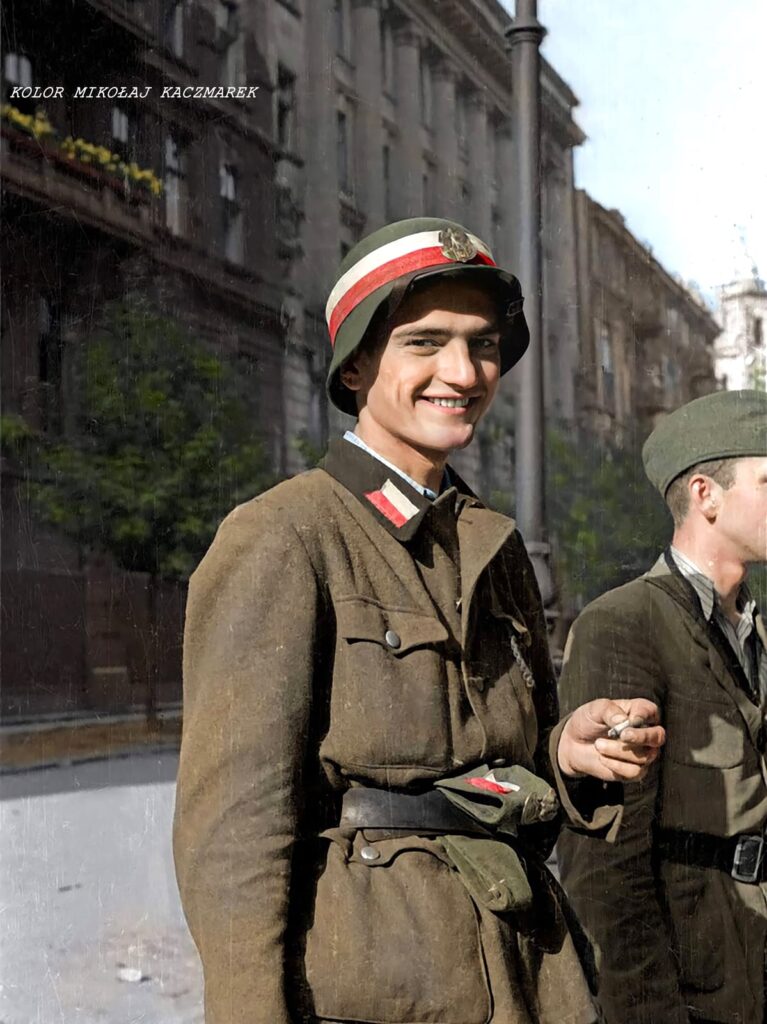 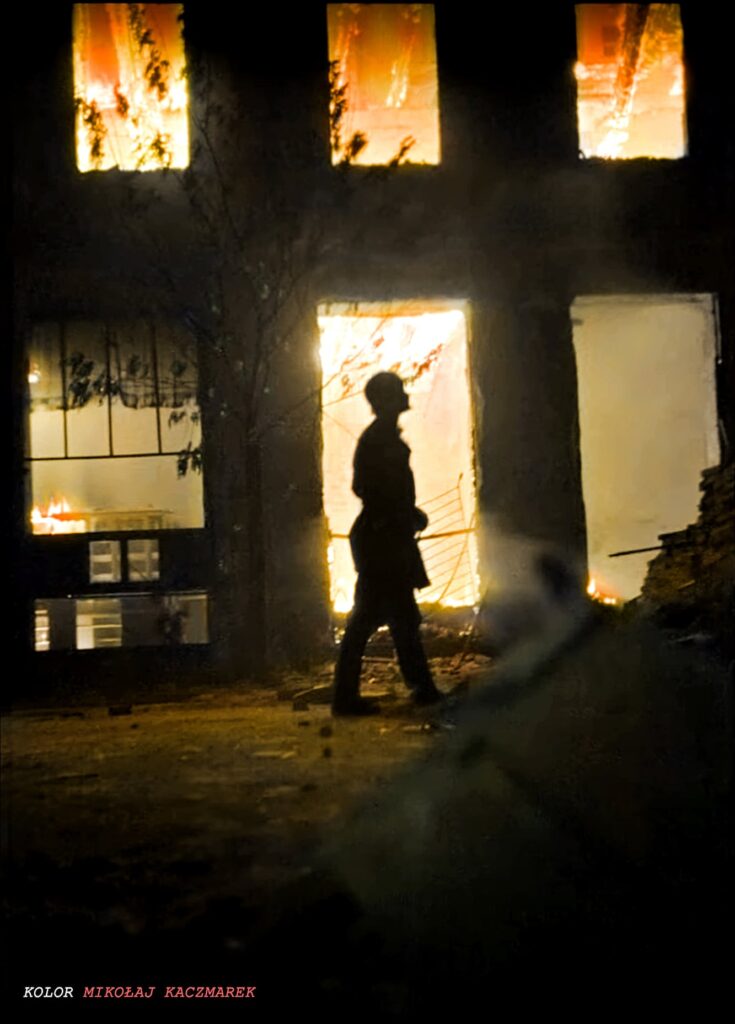