This Is Praga: Back To The '70s | Warsaw Insider

culture80 exhibition19 photography20 praga113 prl49
Offering a compelling glimpse into the past, a new exhibition has opened in the Praga Museum to provide a photographic portrait of the everyday...

A new exhibition reveals the unseen side of Praga’s past…

Offering a compelling glimpse into the past, a new exhibition has opened in the Praga Museum to provide a photographic portrait of the everyday lives of the locals in the 1970s. 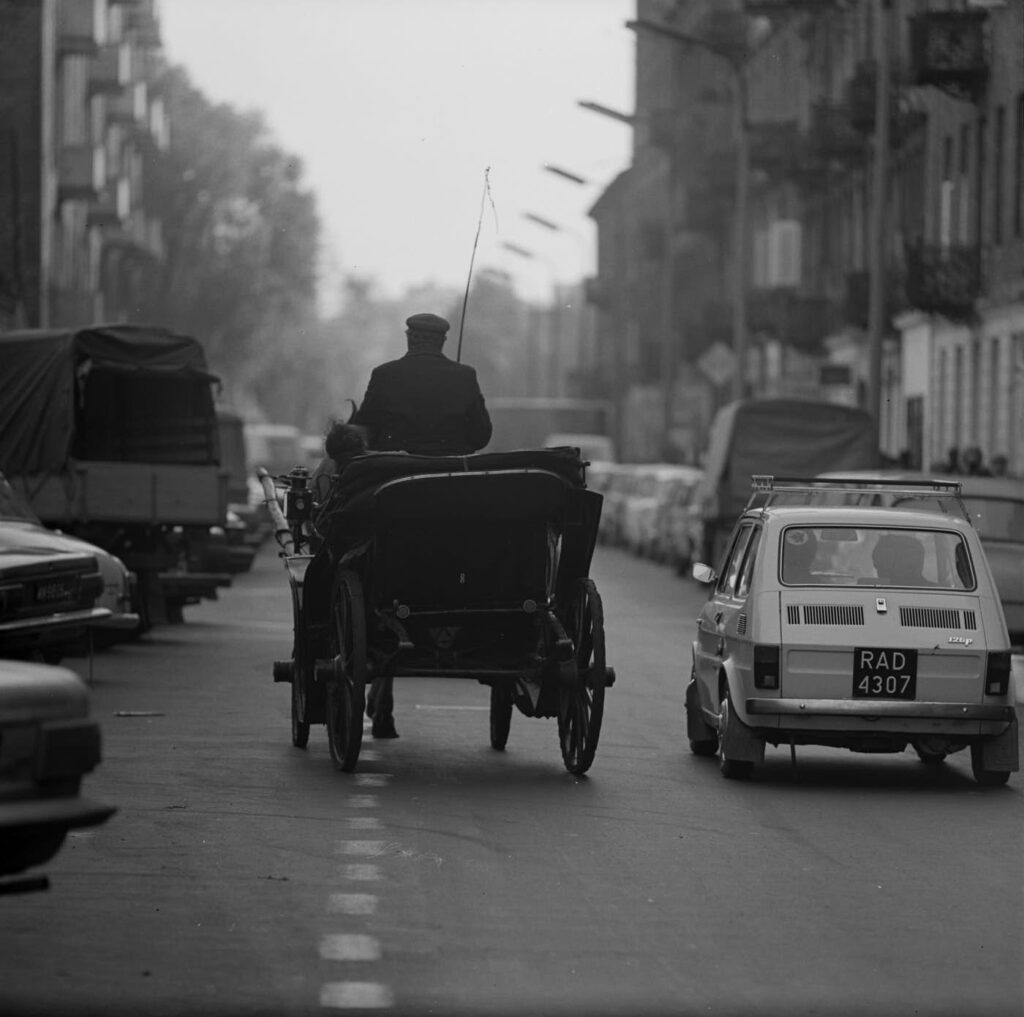 Born in 1939, Albert Krystyniak moved with his family to Warsaw’s eastern suburb after the war, and spent his childhood growing up amid the district’s shattered tenements. 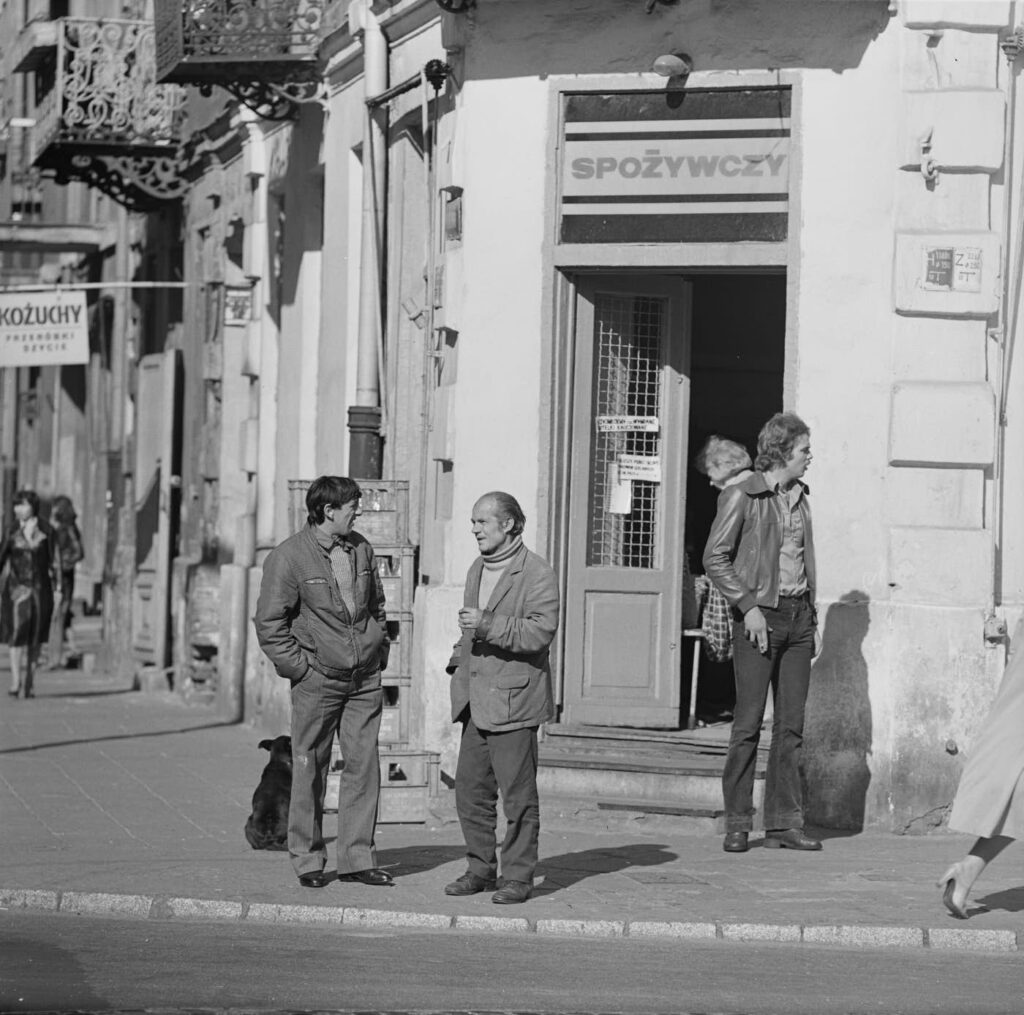 Years later, he returned to his former stamping grounds to document the Praga of his youth. Using a Pentacon Six camera, Krystyniak shot around 260 photographs between 1973 and 1976, many of which captured normal, mundane scenes: kids playing games, neighborly conversations and so forth. 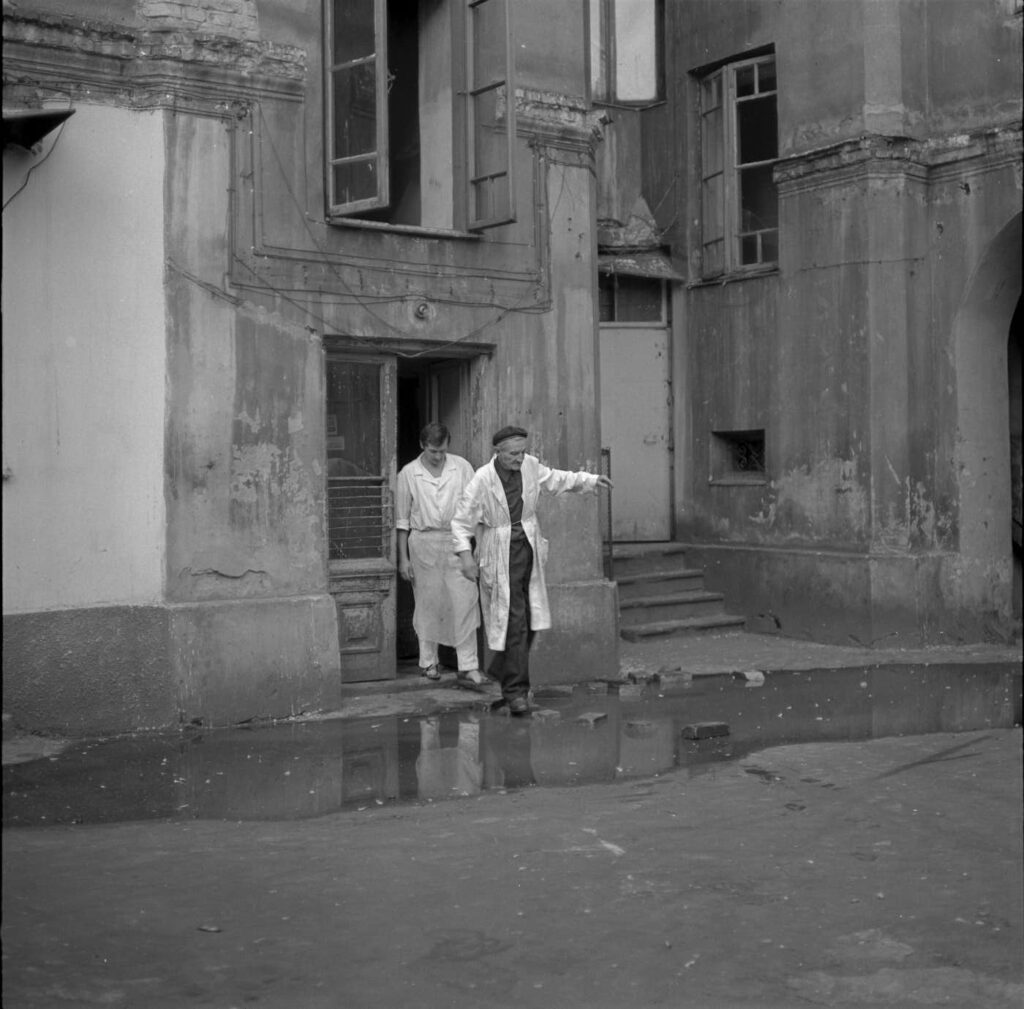 Offering a sympathetic insider’s view of Praga, his images portray both the poverty and camaraderie that came to define this maligned area, as well as the changes and transformations that were starting to take root. 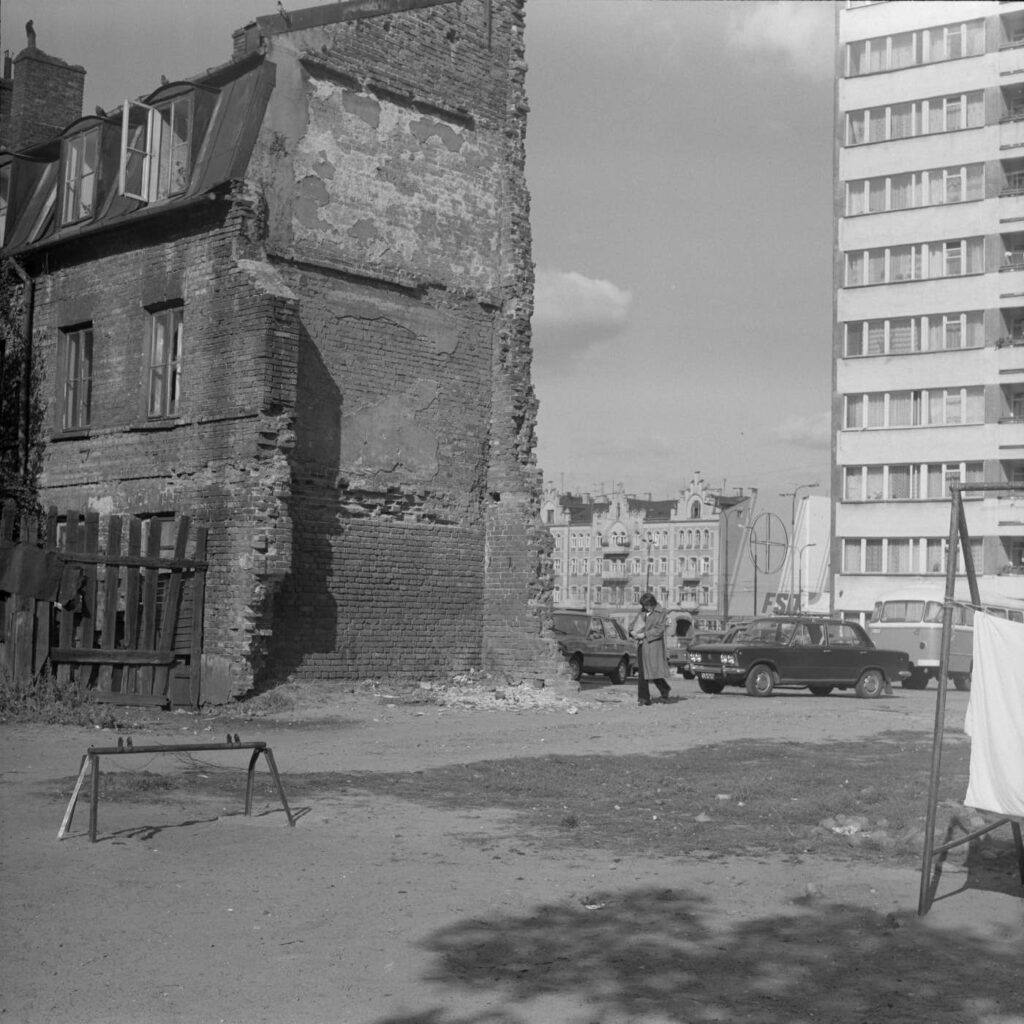 Cited as an early example of street photography in its rawest form, around 80 of Krystyniak’s images have been selected for the purposes of this exhibition, and they’ve been supplemented by a series of archival materials that reveal the efforts that were undertaken to breathe new life into what was then a rough-and-tumble area. 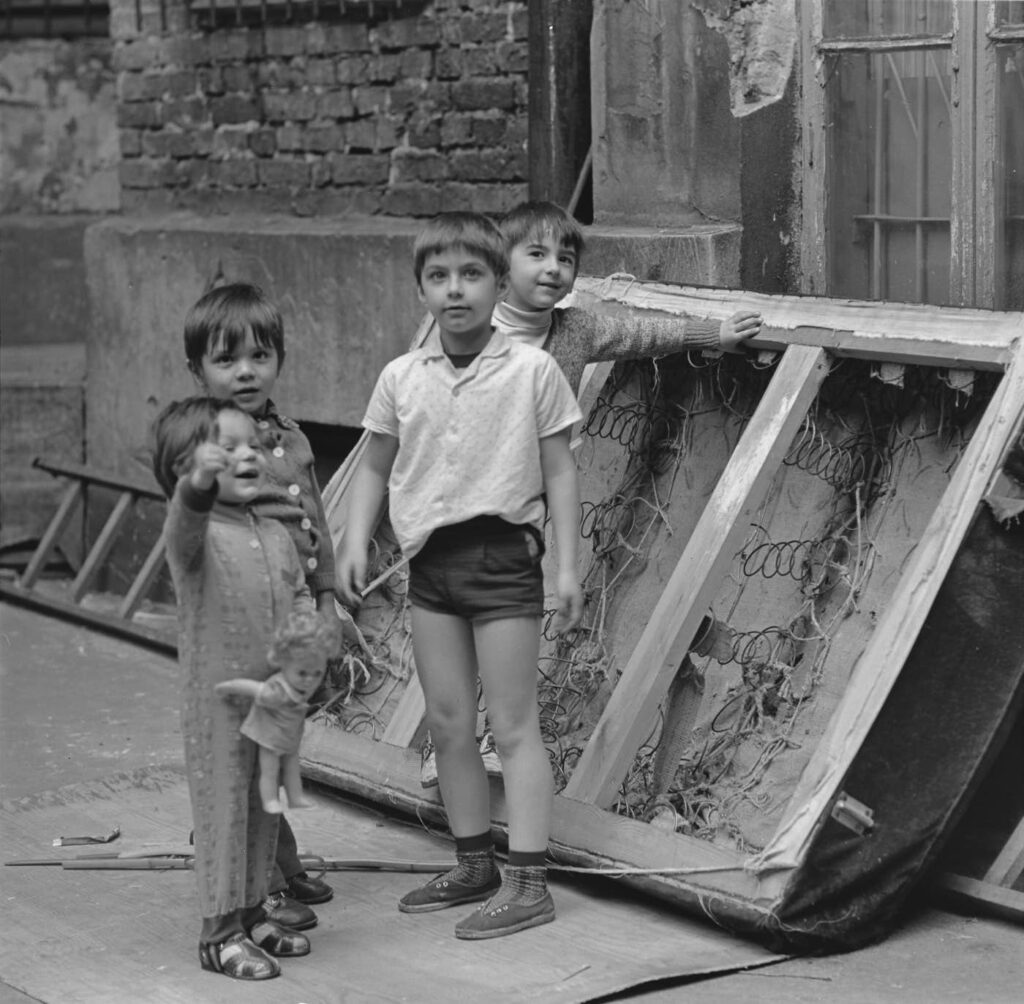 Connecting the past with the present, many of the topics broached remain relevant to this day, with the exhibition confronting questions such as how to heal degraded urban tissue. 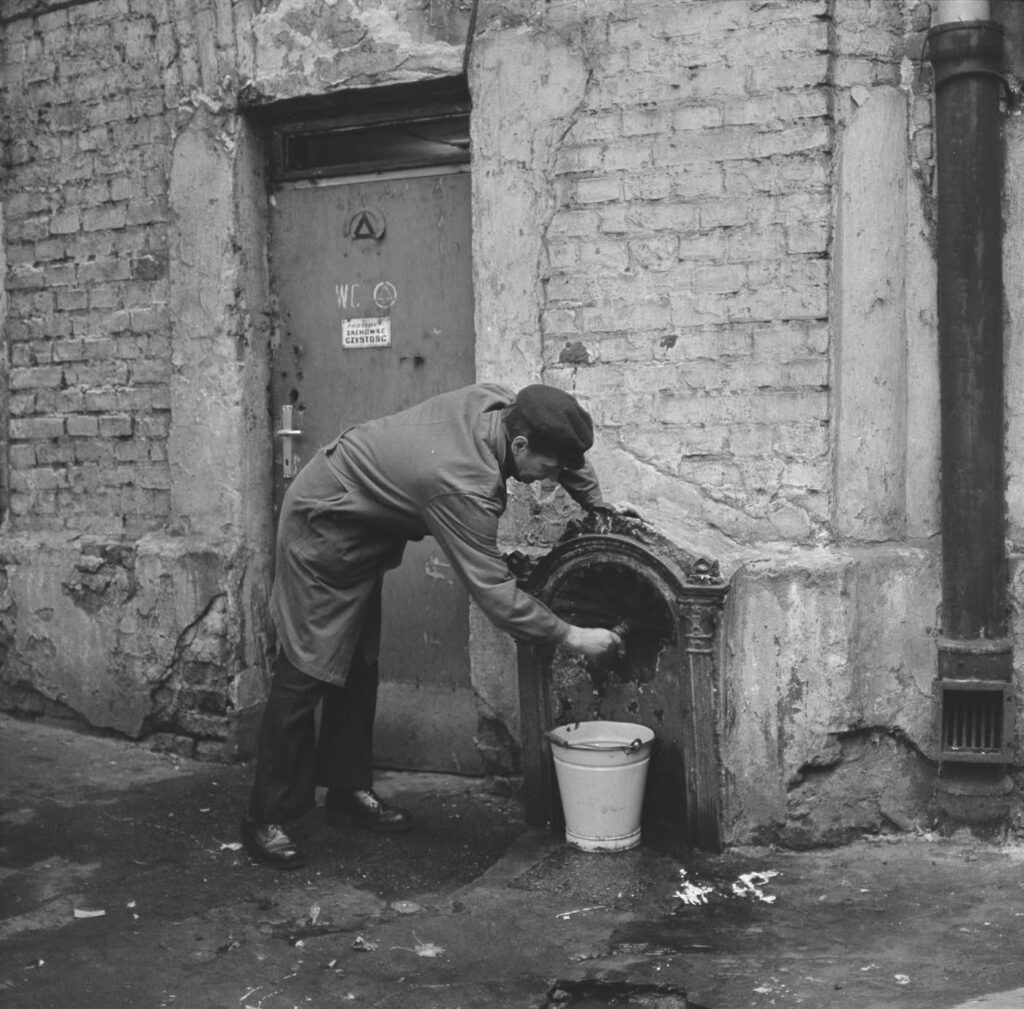 An absorbing testimony to a bygone era, it’s an exhibition that captivates and draws you inside the social complexities of this of this often misunderstood part of Warsaw. 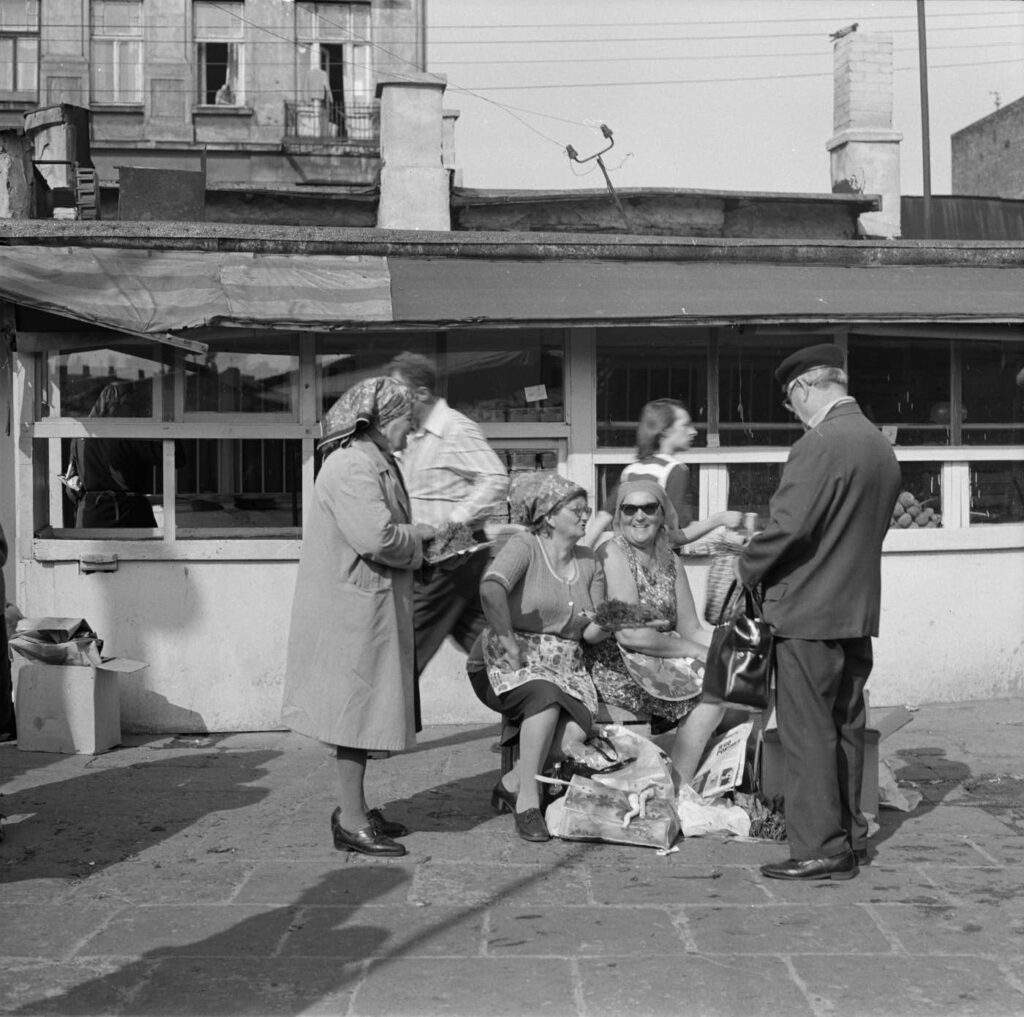 (All photos by Albert Krystyniak apart from top by Tomasz Kaczor)