Over 100 years since its sinking, no other maritime disaster has captivated the public in the same way as the Titanic’s ill-fated maiden voyage. Now, or at least from April 9th, locals have the chance to marvel at recovered paraphernalia at the Palace of Culture’s Titanic exhibition. 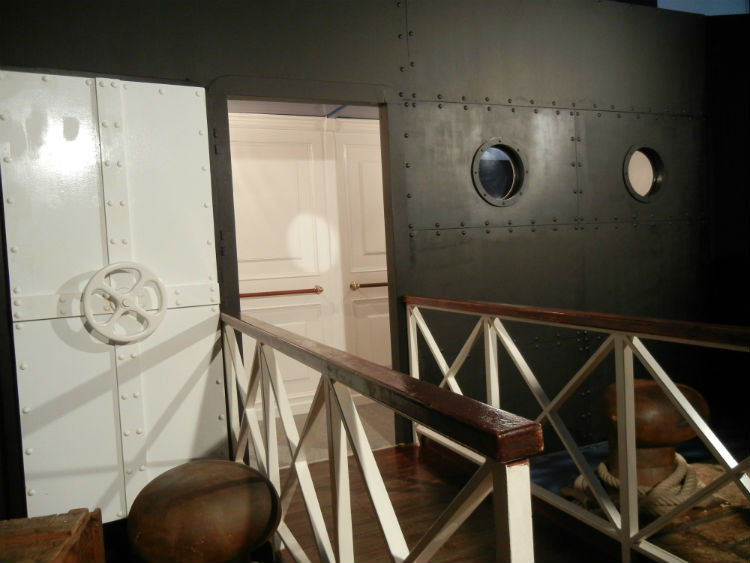 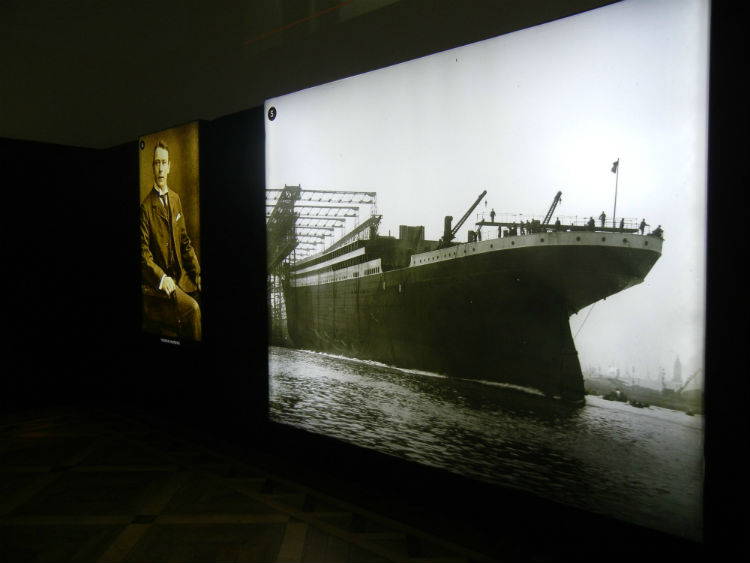 Running until October 9th, highlights include various life-size reconstructions of the ship’s interior, including corridors, cabins and the radio room. 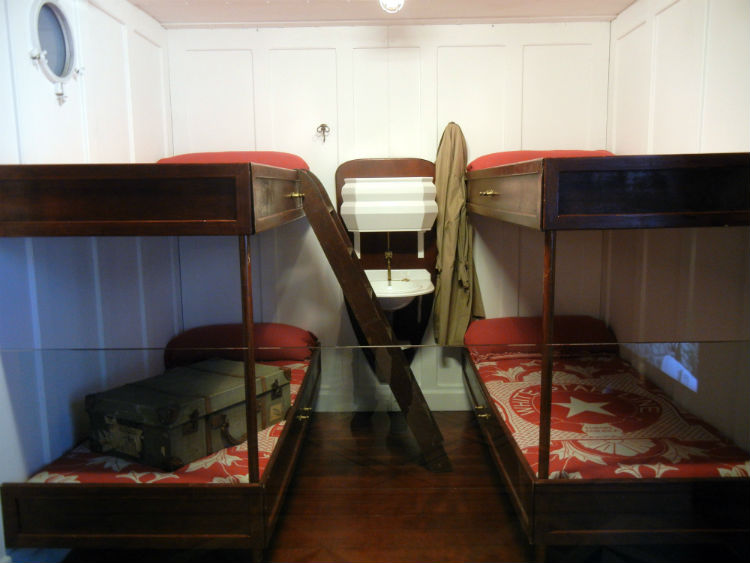 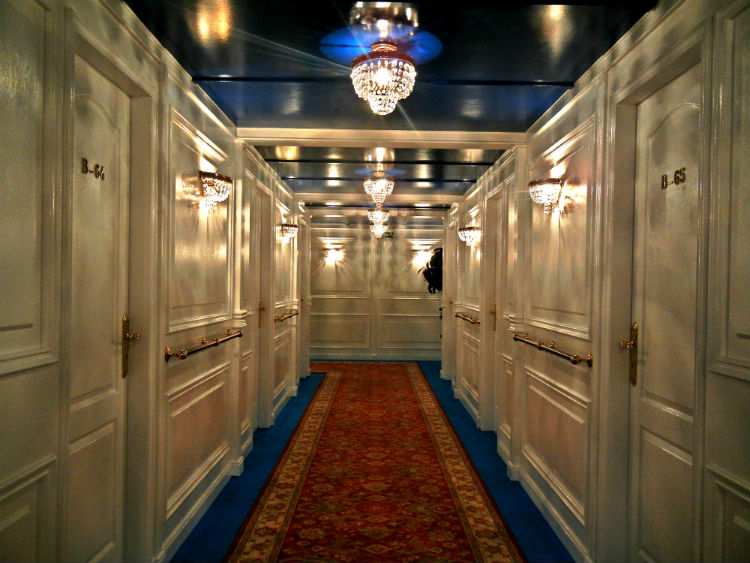 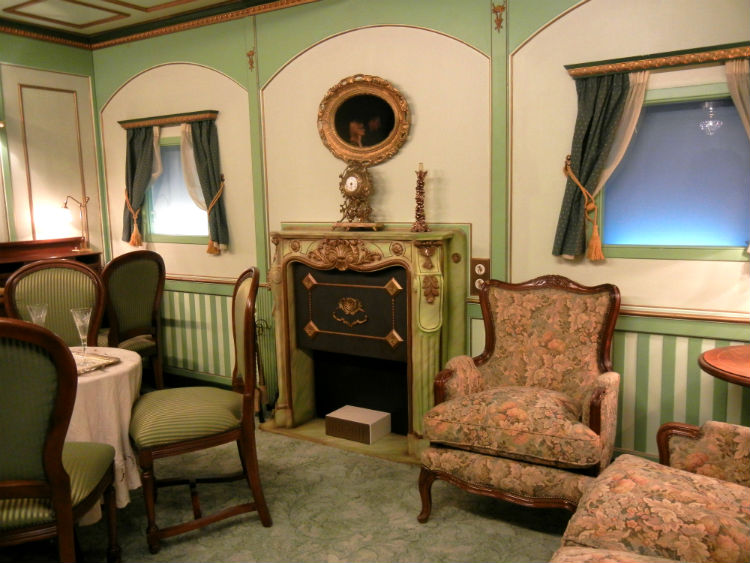 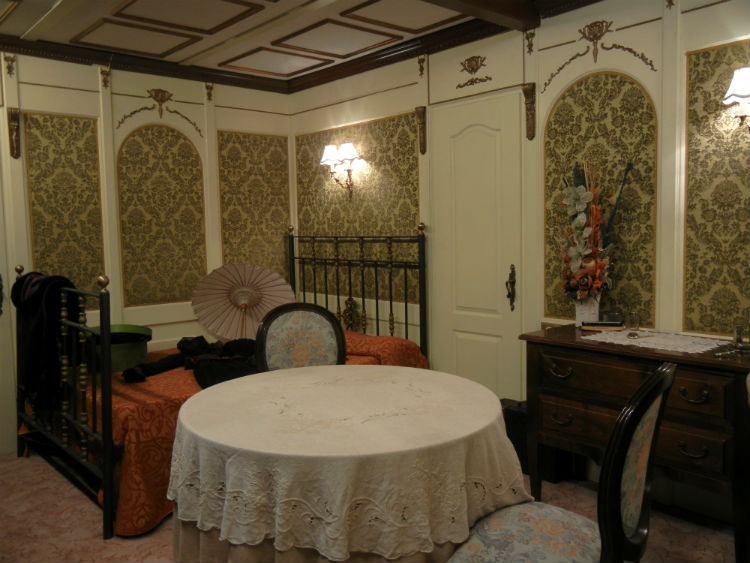 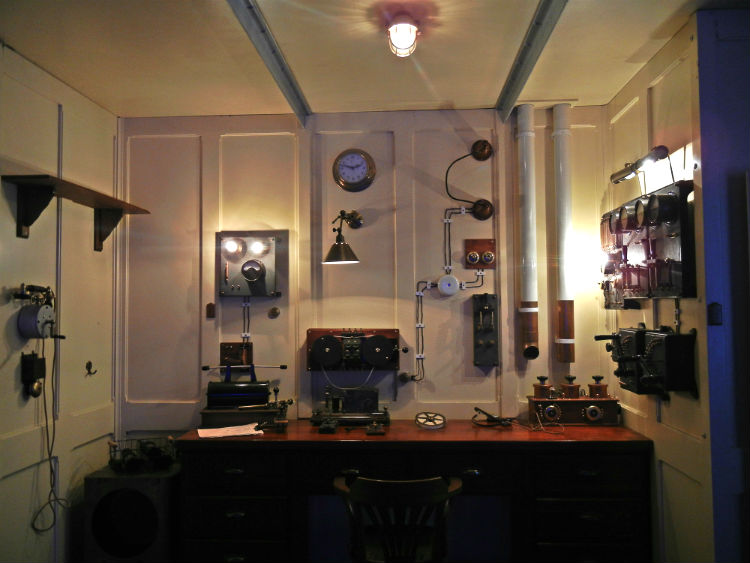 Other Titanic paraphernalia includes 200 items passed down by survivors or salvaged from the bottom of the sea, jumbo-sized photos and bits and pieces saved from White Star’s other boats. 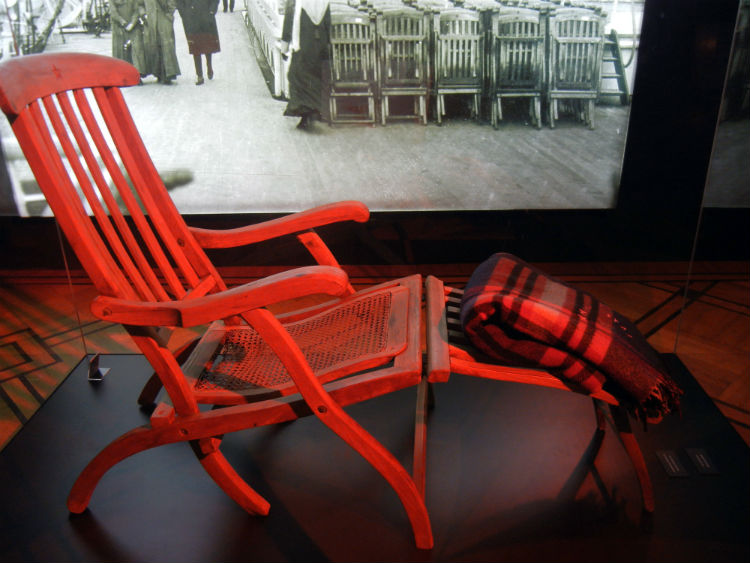 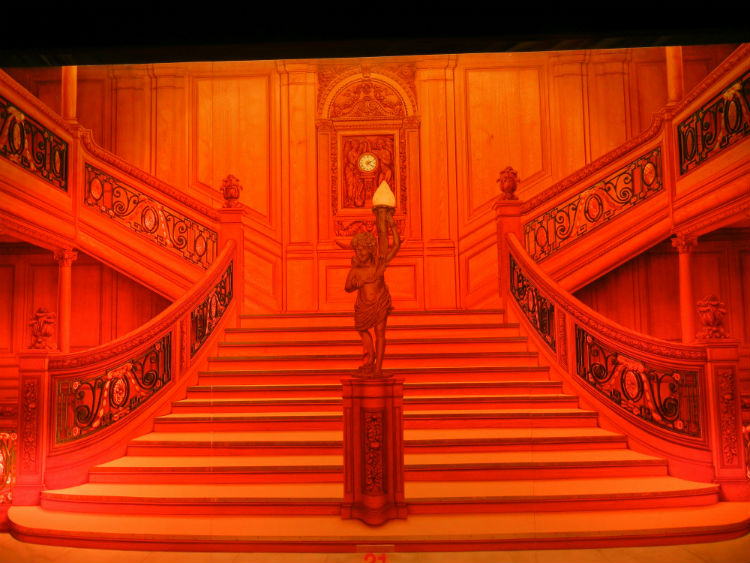 And in a token nod to Poland, there’s even a copy of the first Polish-language book about the doomed vessel. 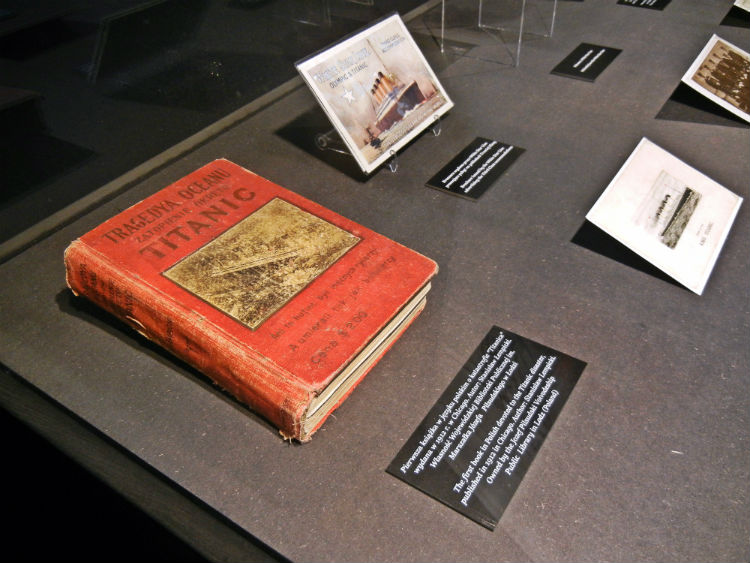 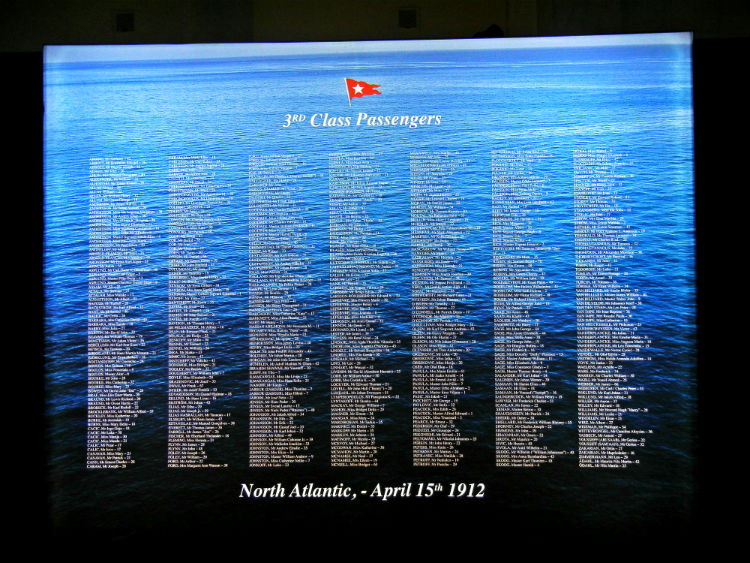 And, of course, once it’s over complete your wardrobe with a Titanic t-shirt! 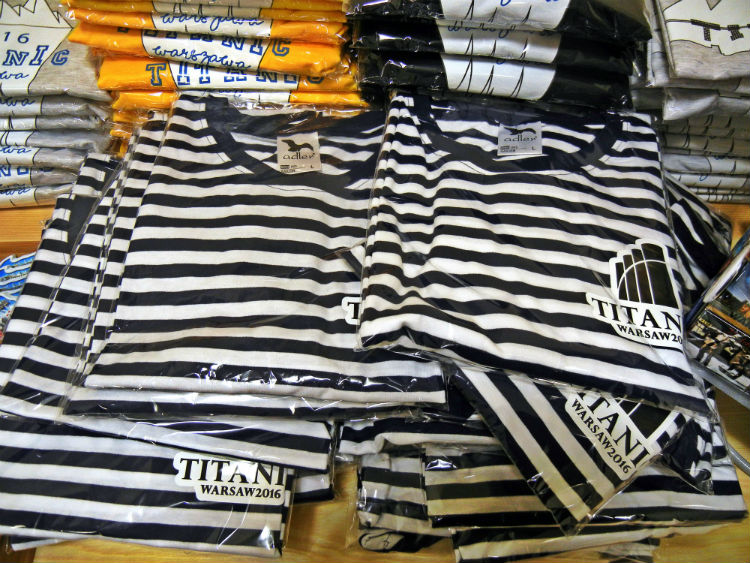 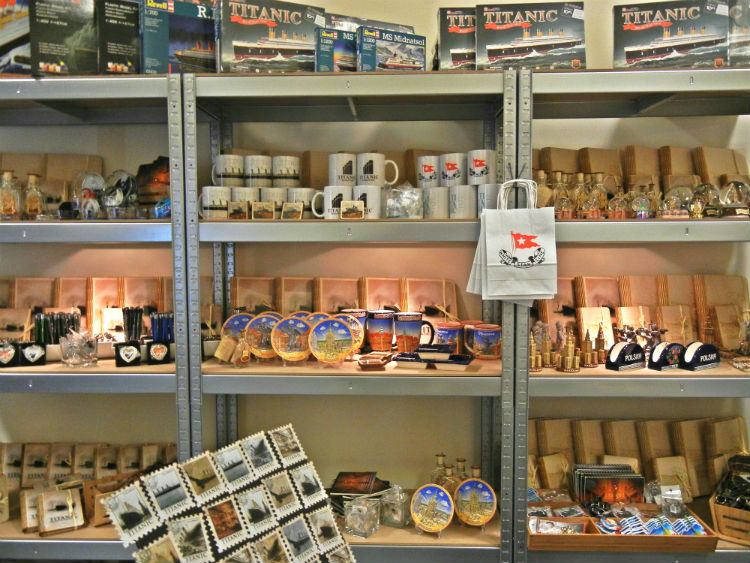