history69 Jewish18 Jewish Warsaw23 muranow63 museum46 sightseeing73 tourism66
The Polin Museum of the History of Polish Jews saw their considerable efforts bear fruit this weekend when they were awarded the top prize...

The Polin Museum of the History of Polish Jews saw their considerable efforts bear fruit this weekend when they were awarded the top prize at the European Museum of the Year awards. Held on Saturday in San Sebastian, the Warsaw-based museum beat off competition from a shortlist of 49 nominees to scoop the prestigious EMYA trophy. 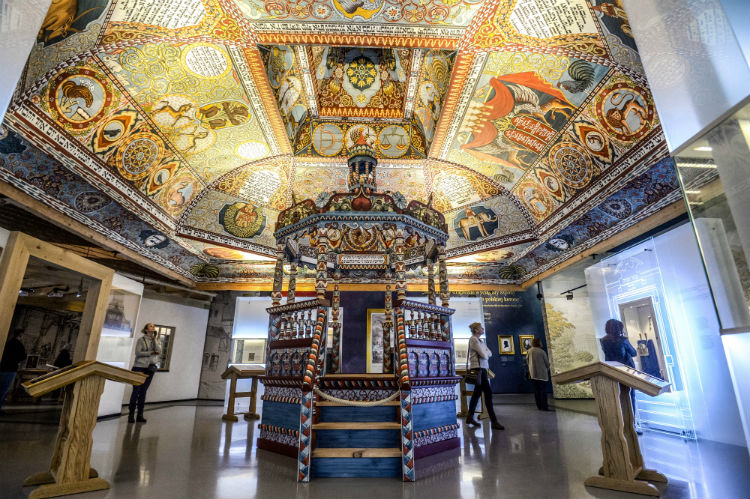 Established in 1977 on the initiative of the Council of Europe, the EMYA aims to reward the museums that ‘contribute most directly to attracting audiences and satisfying visitors through their unique atmosphere, imaginative interpretation and presentation, and creative approach to education and social responsibility.’ Past winners have included Britain’s Victoria & Albert Museum, Bilbao’s Guggenheim Museum and the Rijksmuseum in Amsterdam. 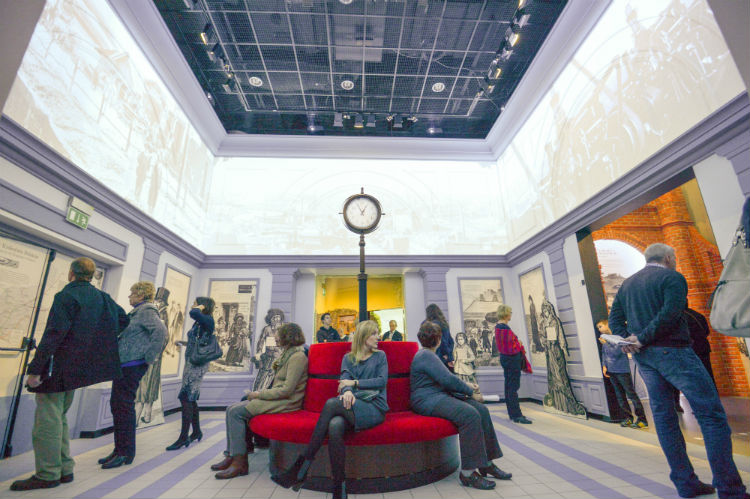 In a statement released by the adjudication panel, Polin was cited for its cohesive approach to handling such complex subject matter: “The long-shared history between Jewish people and other people of this region of the world is one of a continuously negotiated co-existence through conflict as well as cooperation, integration and assimilation. For very large and very diverse audiences Polin now serves as an absorbing place to confront and examine the perpetually relevant questions of how a co-existence, however fraught, can suddenly transfigure into an absolute rupture, into the near eradication of a whole population and destruction of a culture.” 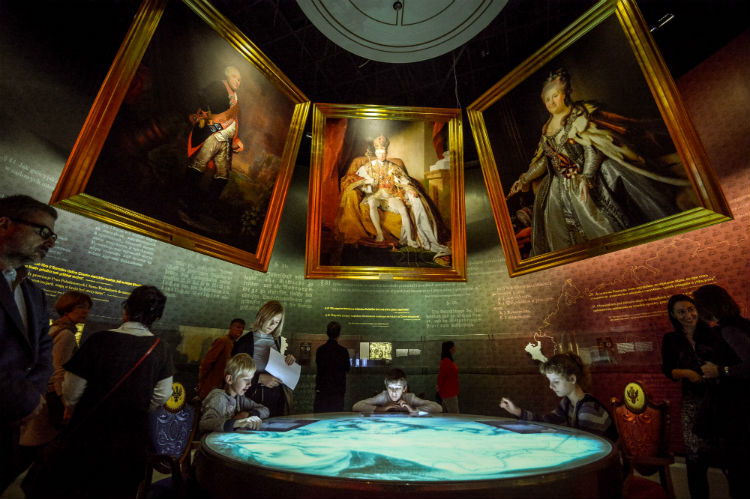 Occupying an area of 4,000 sq/m, the core exhibition of Polin was opened to the public in October 2014, and has since come to be regarded as one of the key cultural anchors of the capital. For further info about the museum, click through to the Insider’s article here. 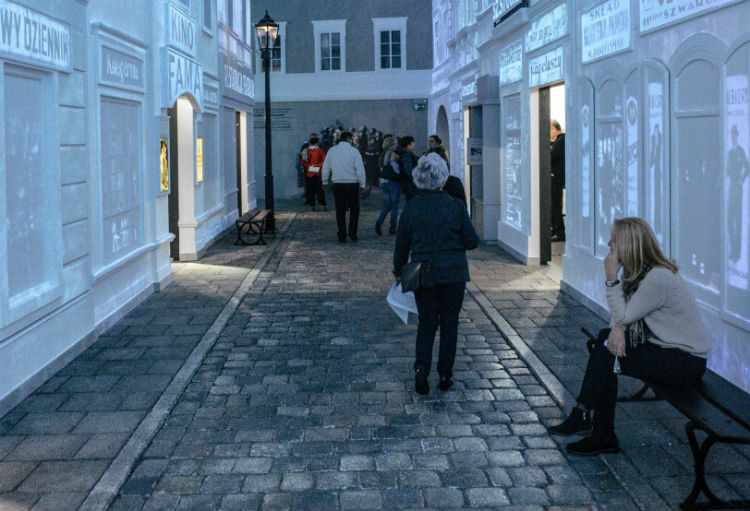