What did the Insider do this summer? We ate every ice cream that Warsaw had to offer. From a choice running into the zillions, the following are the ones that had it licked… 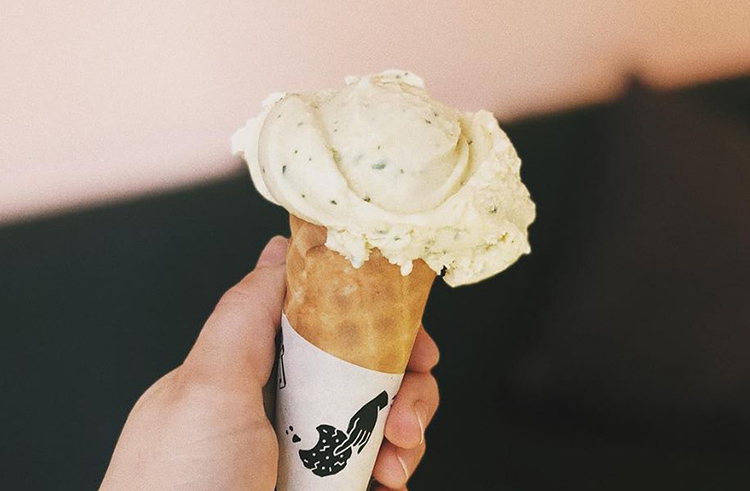 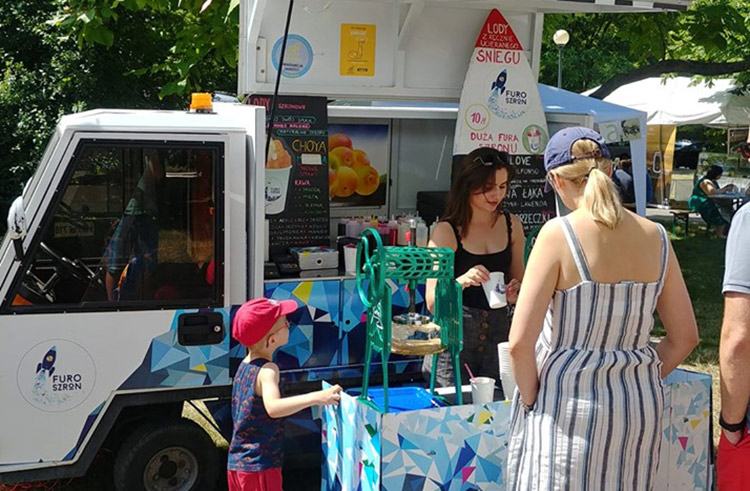 FuroSzron
No fixed location
With no fixed abode, you’ll need to track the movements of this mobile pop-up via a bit of Facebook stalking. Your diligence is rewarded with Thai-style shaved ice drinks produced courtesy of a strange mechanical machine – the tastes will make your eyes pop out! 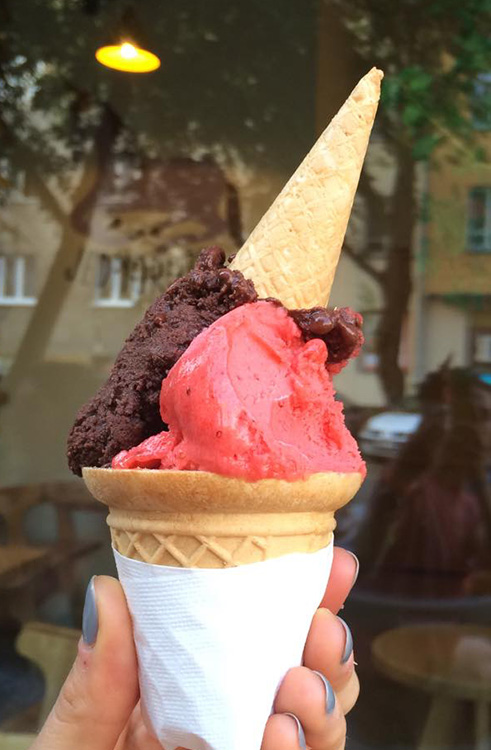 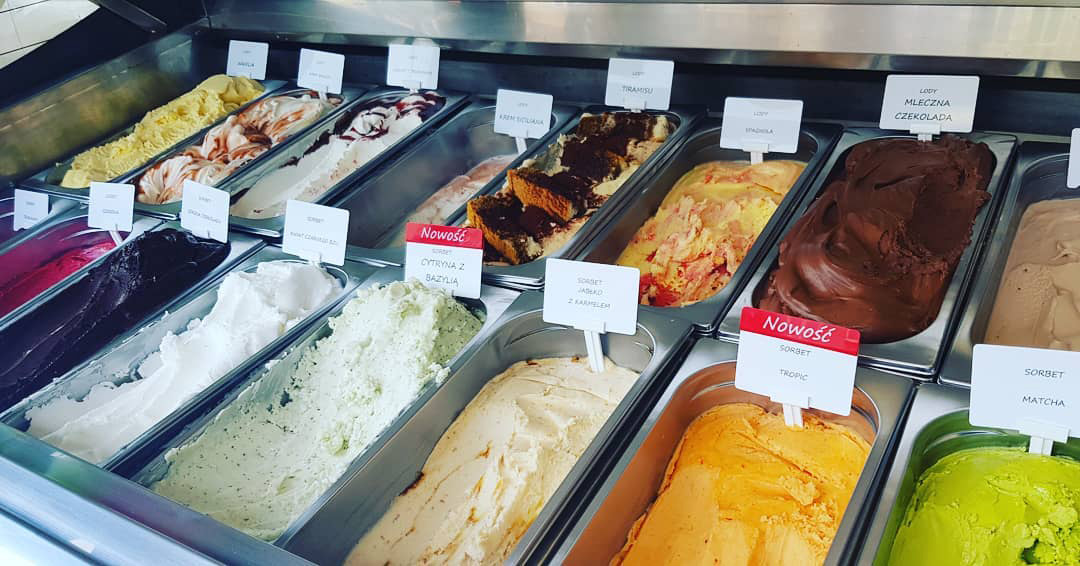 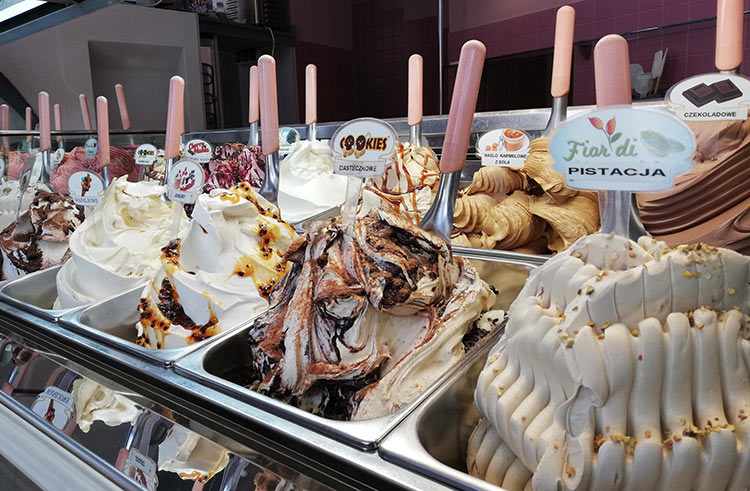 Malinova
Al. Niepodłegości 130
Opened in 2001, Malinova is positively ancient by local Warsaw standards. Tapping into new fads, flavors have become increasingly diverse, though it’s the standard classics that are often the best – the strawberry is a little scoop of heaven in a cone. 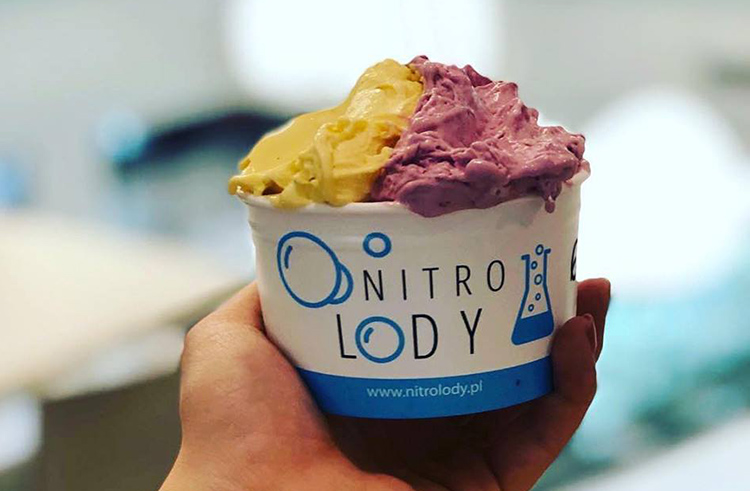 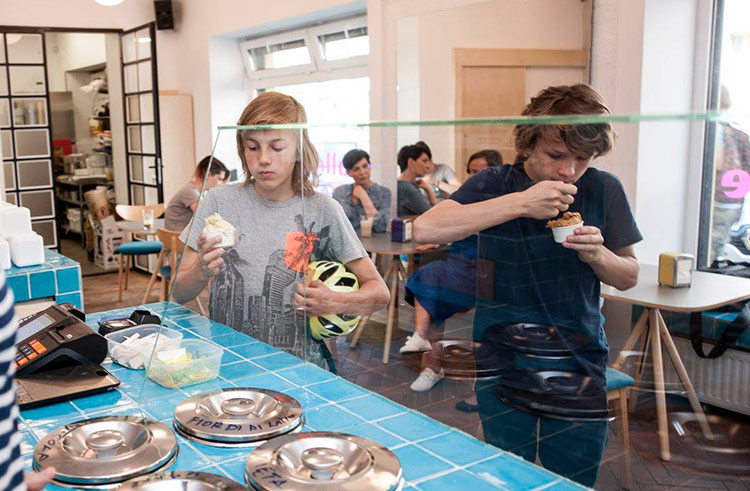 Pallone
ul. Brzeska 29/31 & Lunapark
Made to Italian recipes reputed to be 160-years old (with some personal magic thrown in to boot), Pallone pride themselves on quality ingredients: chocolate from Belgian and Colombia, citrus fruits from Sicily, and the finest cream and milk you’ll find in Poland. There’s nothing too wacky about the flavor choice but the tastes will punch you out. Wow!!! 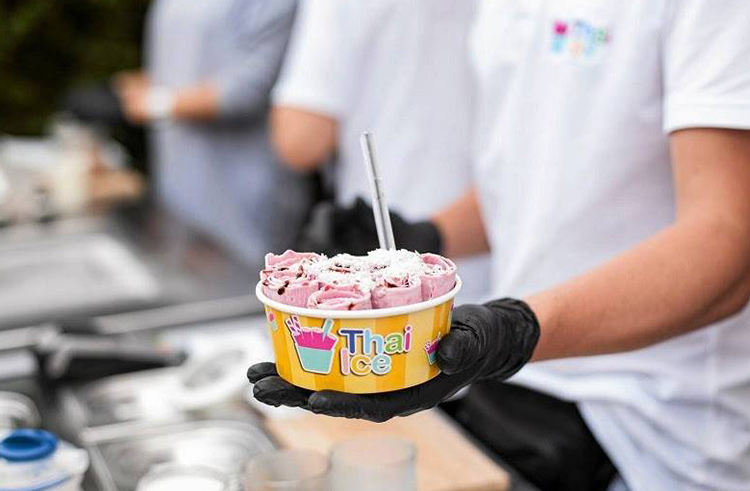 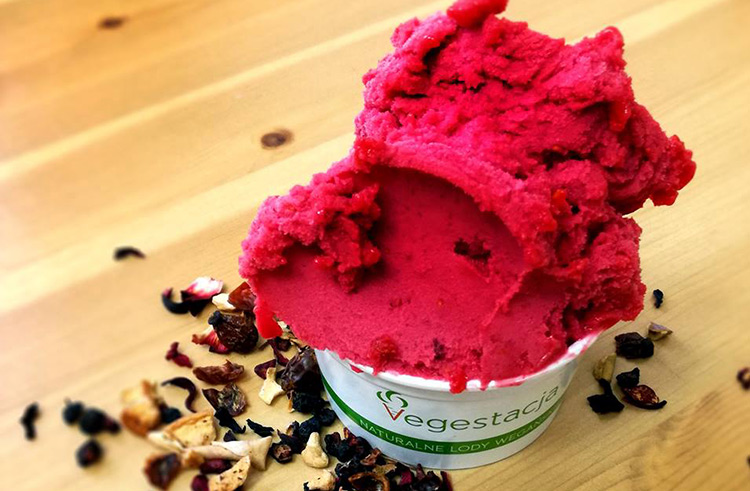 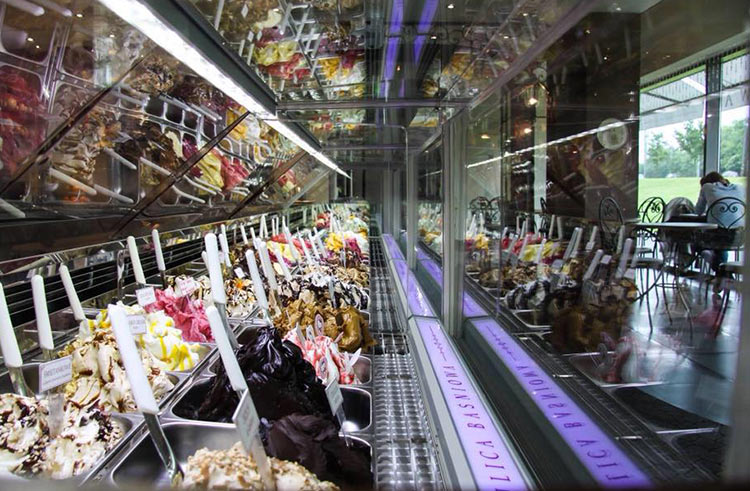