animals9 exhibition19 family80 history71 museum47 Old Town74 sightseeing75 weekend133
Even for an institution in the habit of presenting memorable temporary exhibitions, there is a sense that the Museum of Warsaw have excelled themselves...

Even for an institution in the habit of presenting memorable temporary exhibitions, there is a sense that the Museum of Warsaw have excelled themselves with their latest effort. 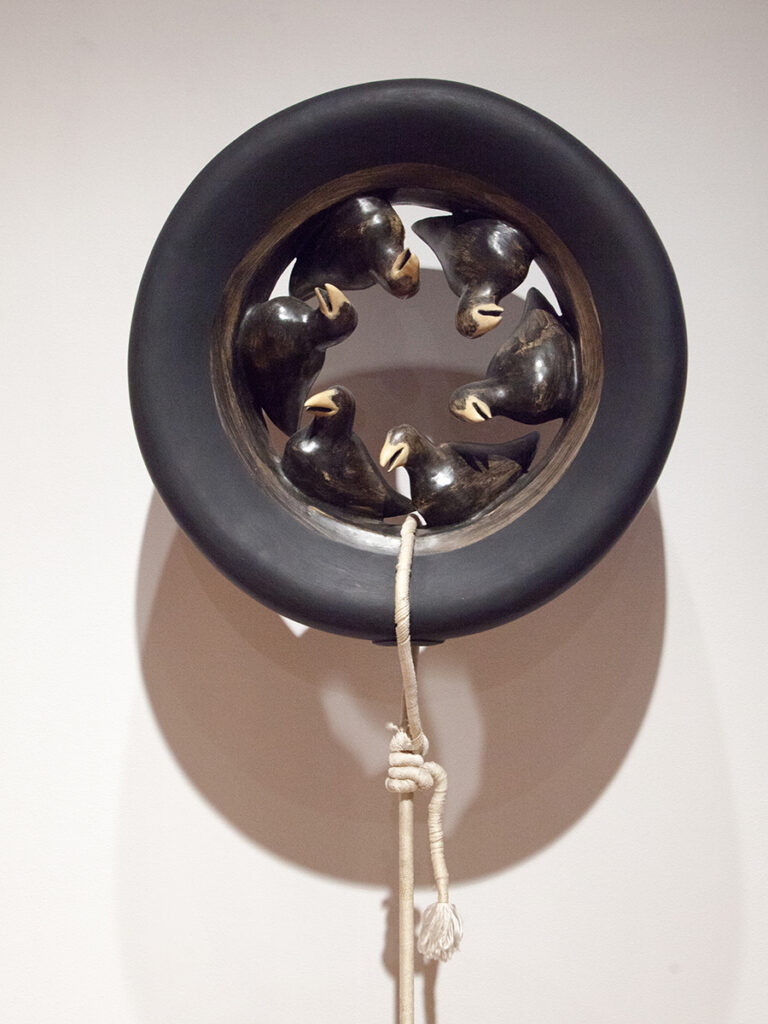 Titled ‘Animals in Warsaw’, the exhibition explores the capital’s relationship with other species, and leaves few stones unturned in the process. 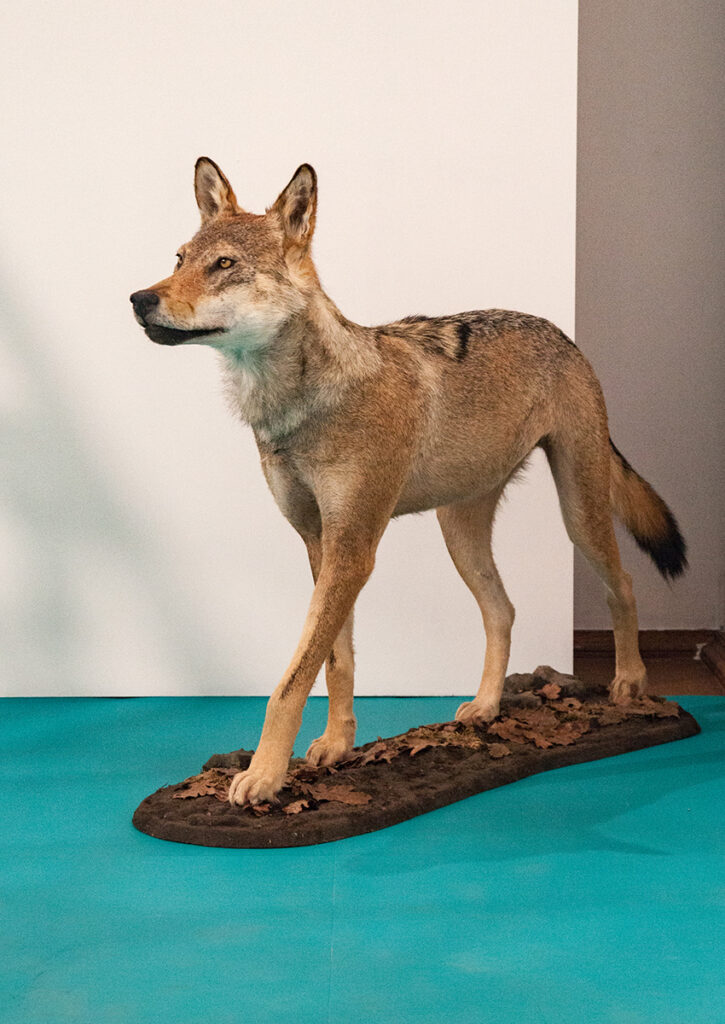 “The history of Warsaw is not only a history of its people,” announces the official blurb, before defining its goal as nothing less than a full introspective of the impact animals have had on the city, as well as their changing status over the centuries. 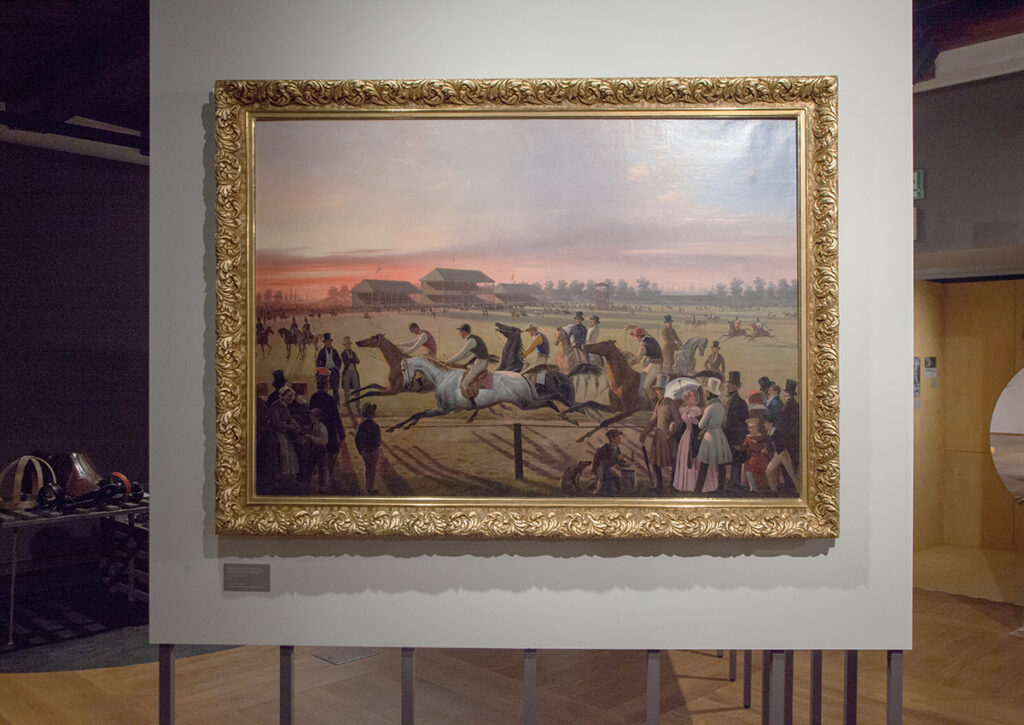 To do so, different rooms have been assigned various themes that cover such topics as animals as ‘companions’, ‘neighbors’, ‘commodities’ and as part of the ‘workforce’. Though multimedia is occasionally employed, on the whole the exhibition is kept refreshingly free from technological trappings to instead remain exhibit focused. 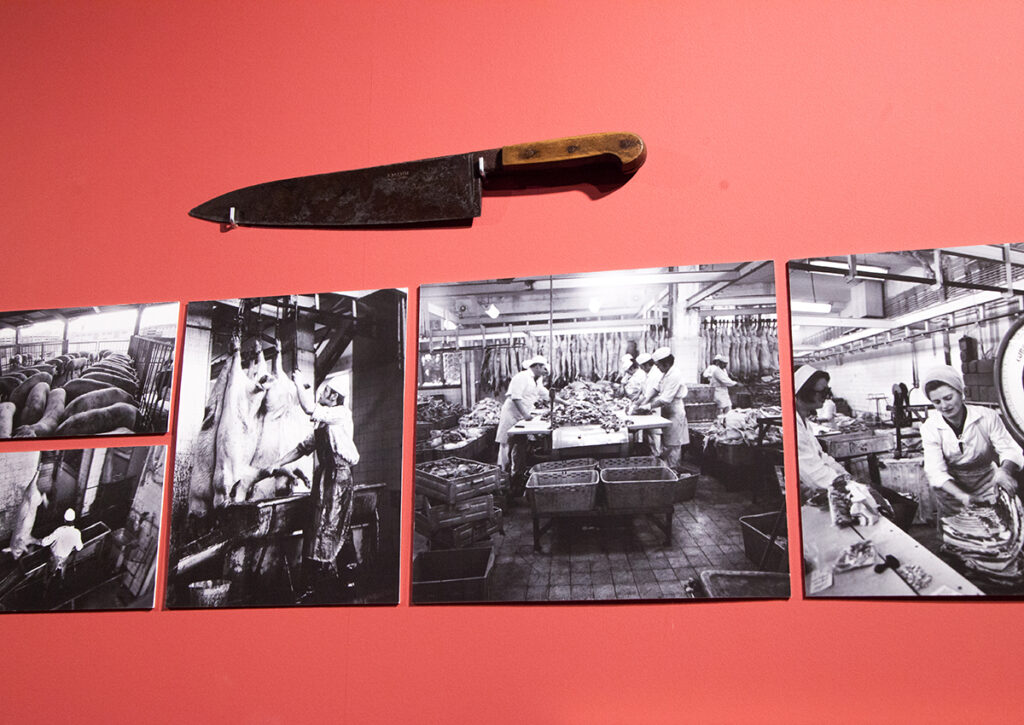 This includes the expected displays of antlers and bones recovered through the years, but is supplemented also by posters, paintings, photos and lithographs that impart an extraordinary insight into the past. 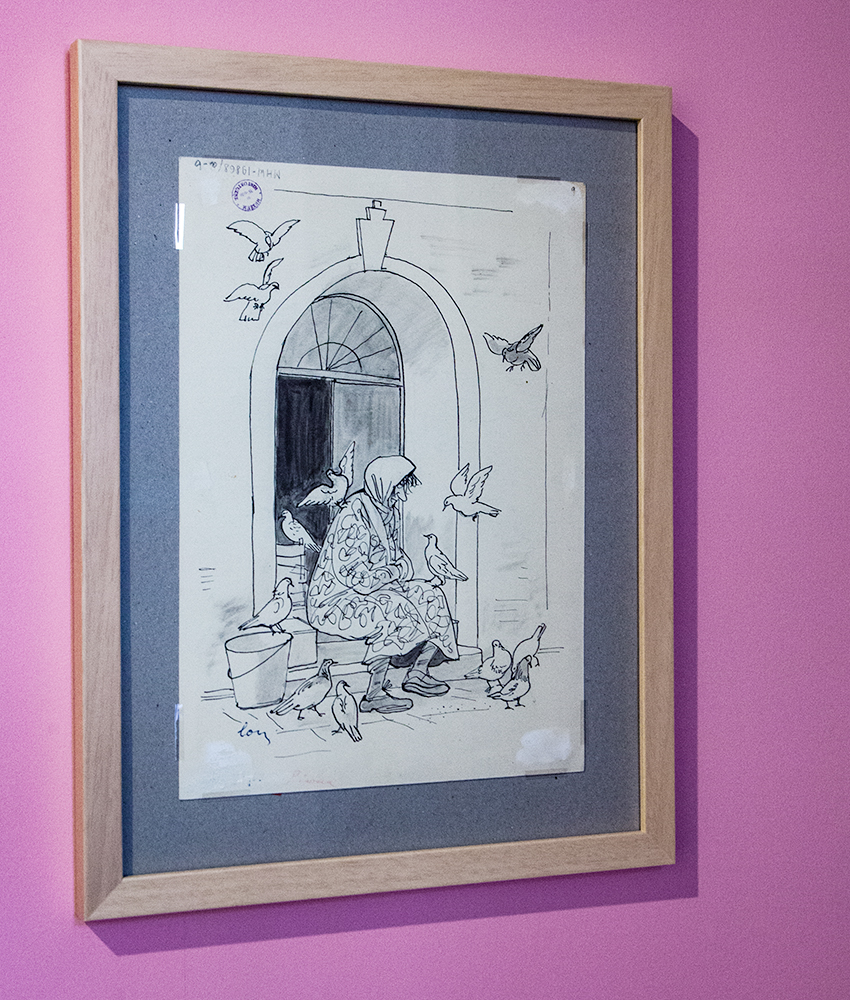 For instance, we learn about the ‘hunting parks’ that were once prevalent in the Kingdom of Poland: enclosed by ditches and trees, in these suburban parks monarchs and nobility would keep boar, bears, aurochs and elk, often to replicate the Garden of Eden and to act as a reminder of their dominance over the natural world. On a practical level, these also served as “living pantries” for the rich and powerful. 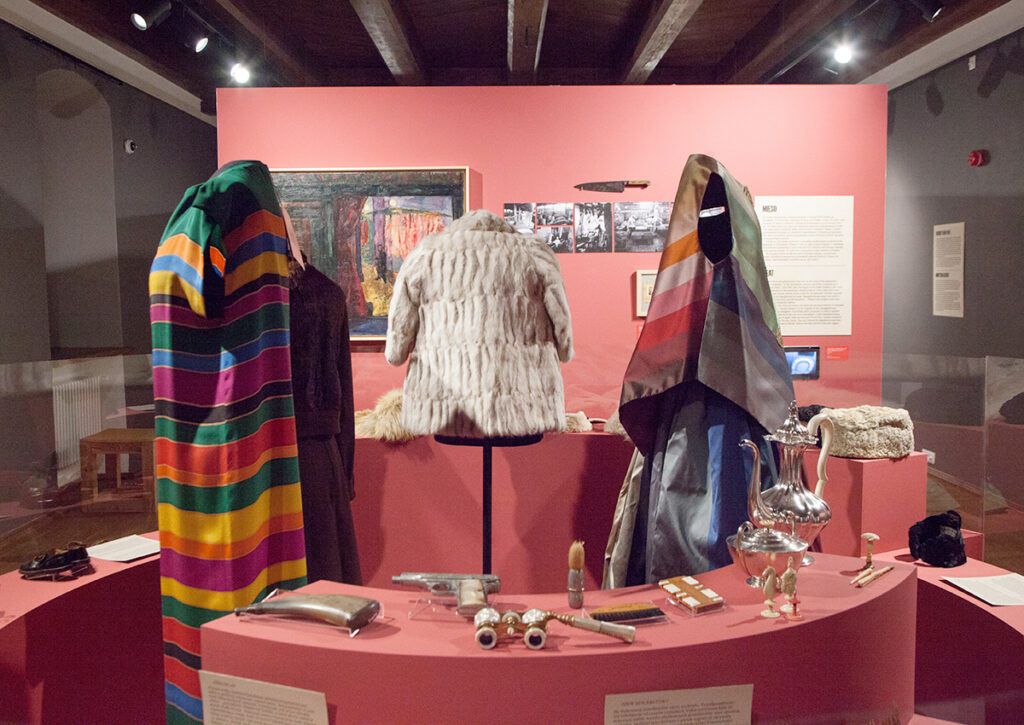 Continuing, the educational oddities continue to mount: did you know, for example, that there was once a monkey theater that existed in the 1830s? Or, that prior to the creation of the zoo in 1928, animals were kept in ‘menageries’ such as the bears of Bagatela street? 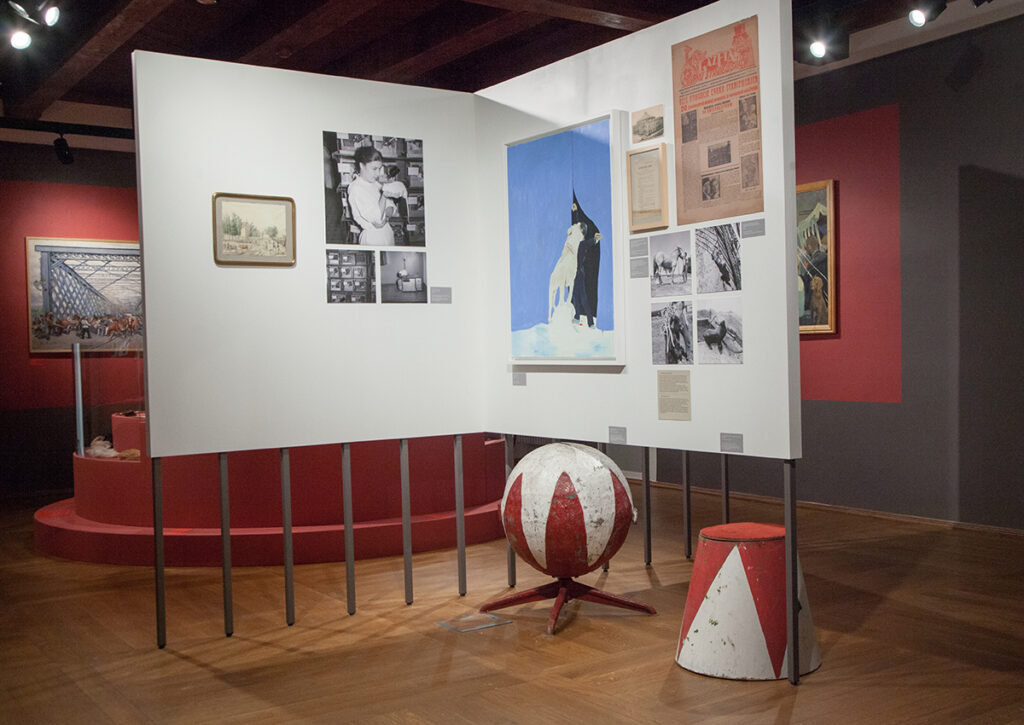 Moving on, past vintage circus posters, antique price lists for taxidermists (your own wolf stuffed for zł. 130!), and videos of Soviet donated camels being led through the street enroute to the zoo, we reach perhaps the finest sections of them all: those dedicated to animals as ‘collaborators’ and ‘companions’. 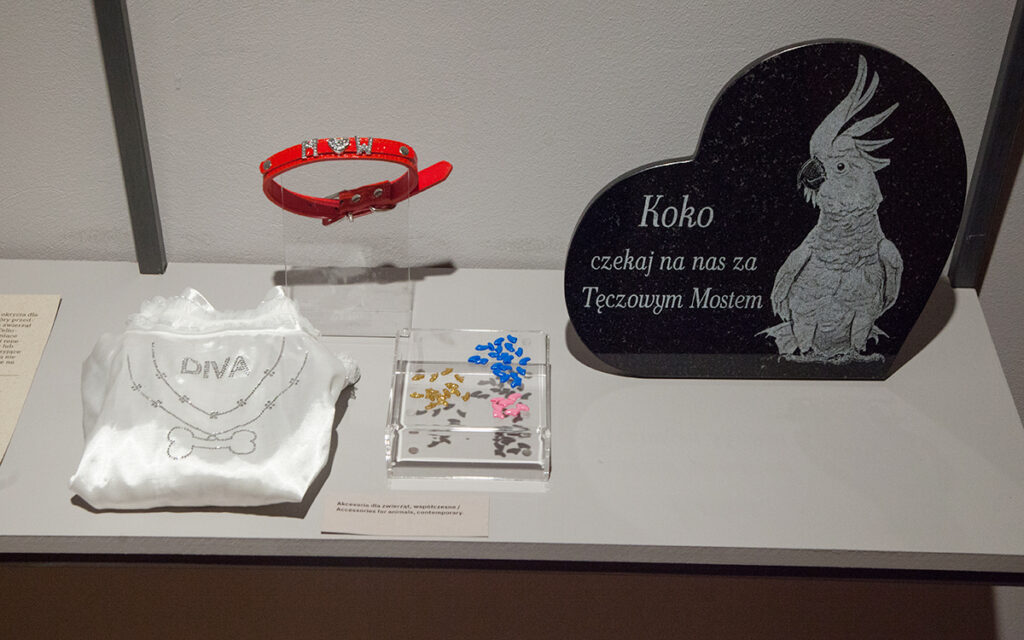 In the former, the story of Gruba Kasia’s mussels is regaled in detail (i.e. the eight mollusks ‘employed’ to check the purity of Warsaw’s tap water), whilst in the latter, we find out about some of the city’s best-loved pets: e.g. Sambo. Owned by pre-war actor Eugeniusz Bodo, this gentle-hearted Great Dane would travel by automobile to the trendiest restaurants in town, and was once even ‘interviewed’ by Kino magazine.

Into the present, neither is the story of Lily the Pig overlooked. Rescued from a factory farm in 2014, the pig settled alongside its new owners, the Płoński family, inside an Ursynów apartment block before moving with her custodians to a larger premises in Pyry where she now serves as the public face of a vegan nursery school titled Friends of the Pig. 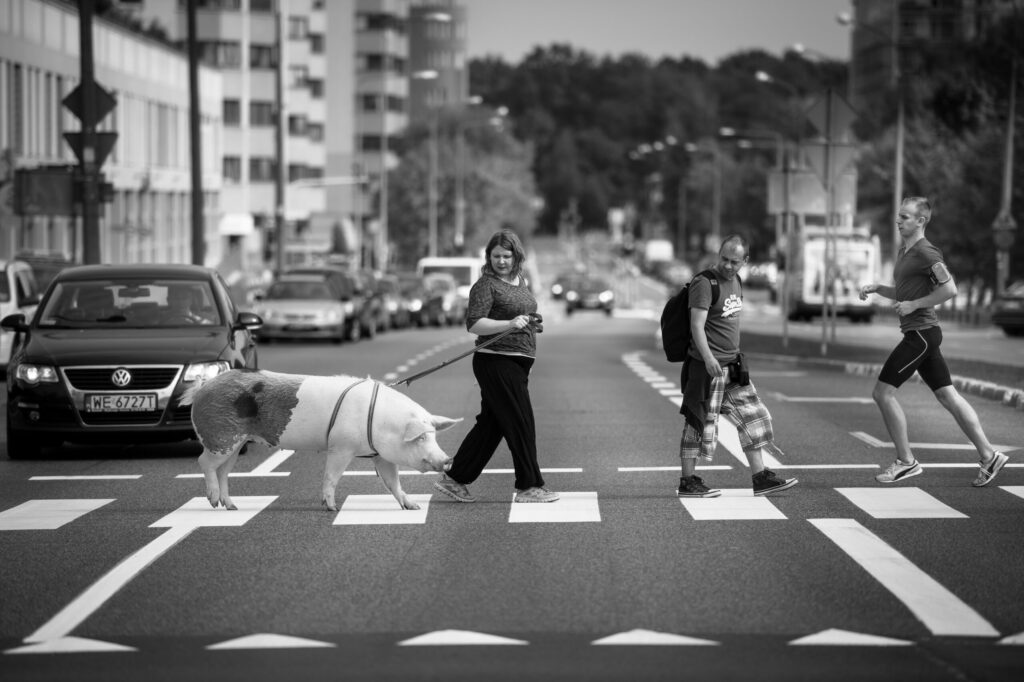 Lovingly put together, and accompanied by a detailed guidebook available at the counter (zł. 15), it’s an exhibition that weaves dozens of compelling stories into one coherent narrative that feels fun, fresh and entirely unique. 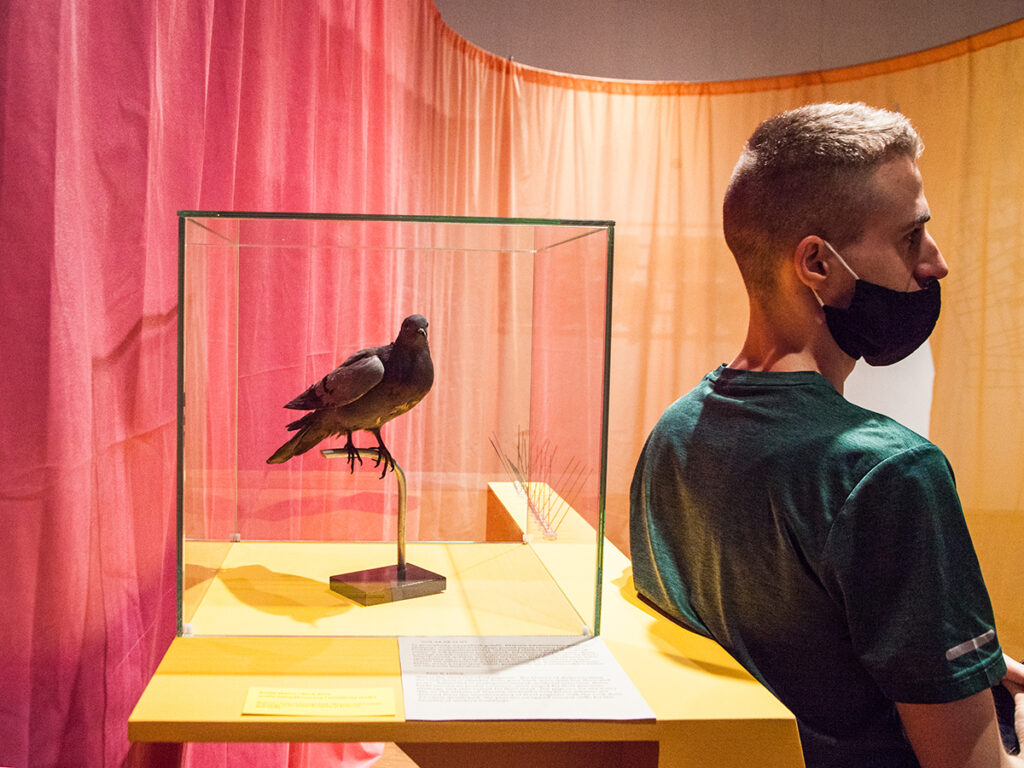 “Our aim is to speak out in defense of urban nature and change the way people think about animals as inhabitants of Warsaw,” say the museum, and on this evidence, you’d say that they’ve succeeded. 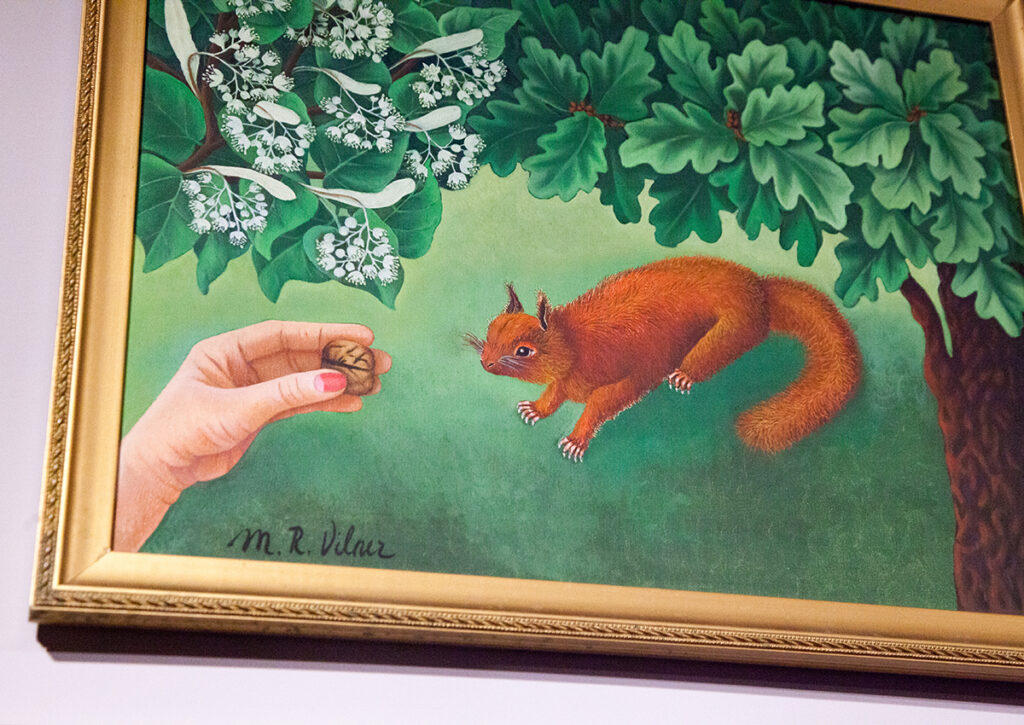