Coinciding with Netflix’s launch of Jurassic World: Camp Cretaceous, four dinosaurs have appeared on Pl. Defilad alongside an egg from which a baby dinosaur is due to hatch on September 28th.

Assembled by 15 specialists over the course of 1,000 working hours, the egg is reputed to be the first such installation in the world and is contained in a transparent incubator. 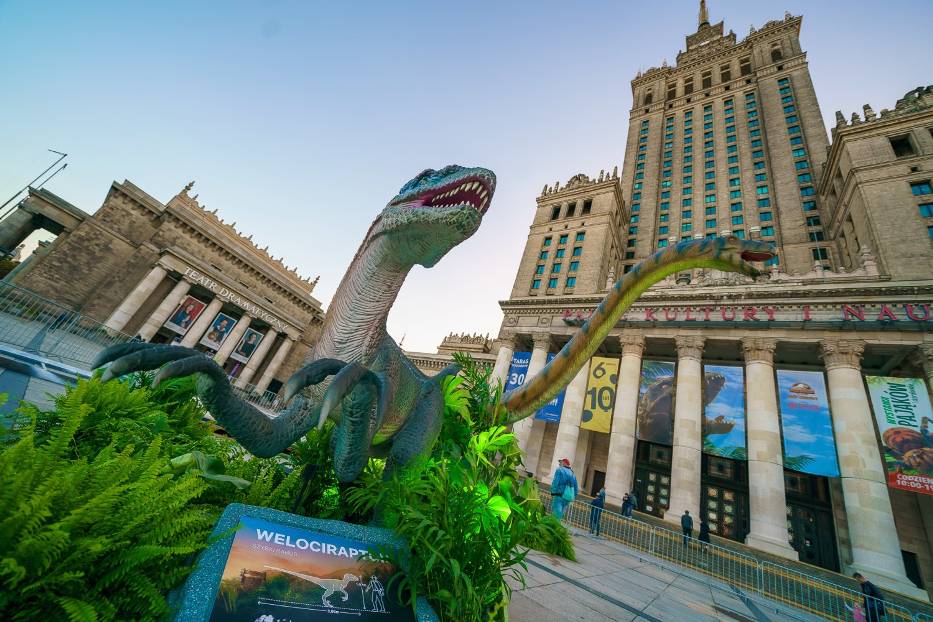 Including a 15-meter Mamenchisaurus, two Velociraptors and a Triceratops, each dinosaur has been specially designed to jiggle around and emit sounds that go WARGH. 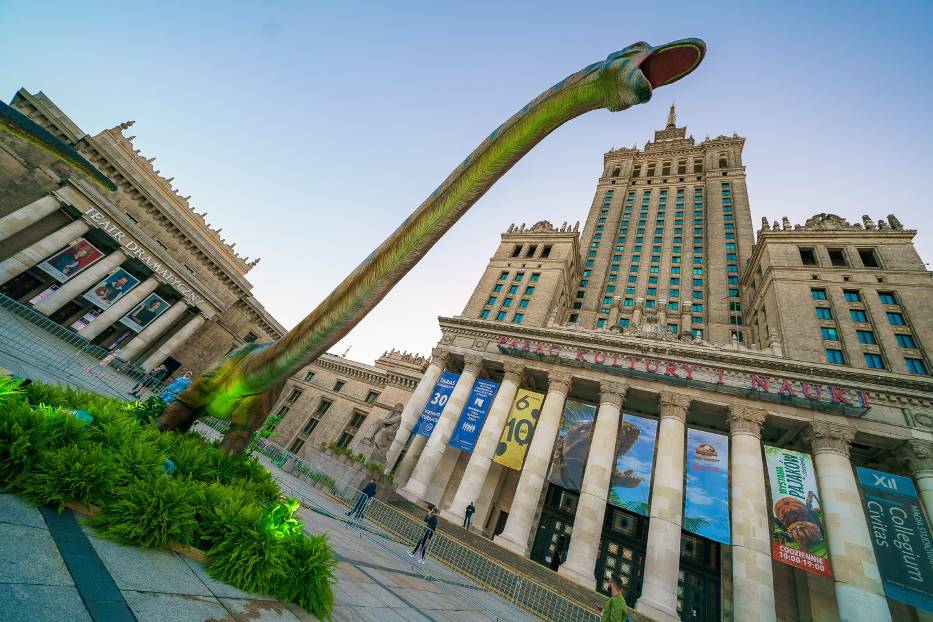 Brought over from the United Kingdom, the dinosaurs will stand on display until October 1st and have already proved a firm hit with the public. 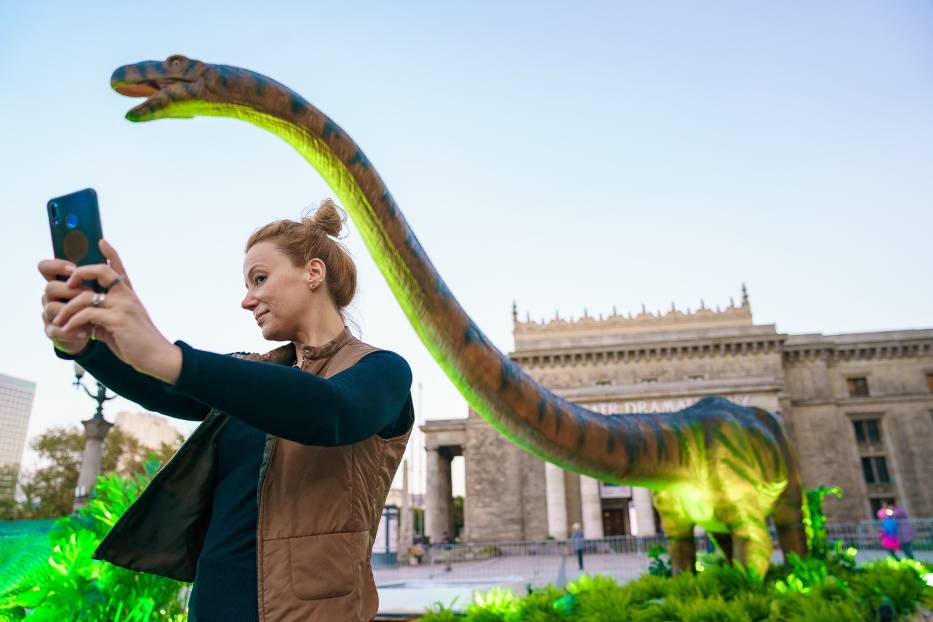