A watery staycation doesn’t have to mean following the herd to the Baltic. This summer, chill down and dip in at one of Poland’s lake retreats… BY ALEX WEBBER

Glendoria
You’ve heard of glamping, right? Fusing the raw experience of camping with glam creature comforts, it’s an accessible way for city slickers to enjoy the natural world without ever getting icky. Kate Moss does it. 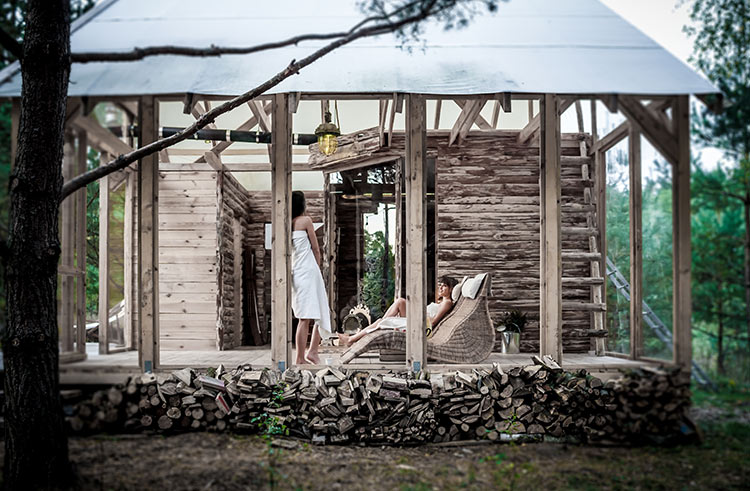 Now, the Poles are doing it as well. Dubbing themselves a ‘funky village for urban people’, Glendoria offers stays in either an old farmhouse that’s all wobbly antiques and frayed furnishings or tented rooms with century-old floorboards and woodburning stoves – at night, it’s just you and your private choir of croaking frogs. 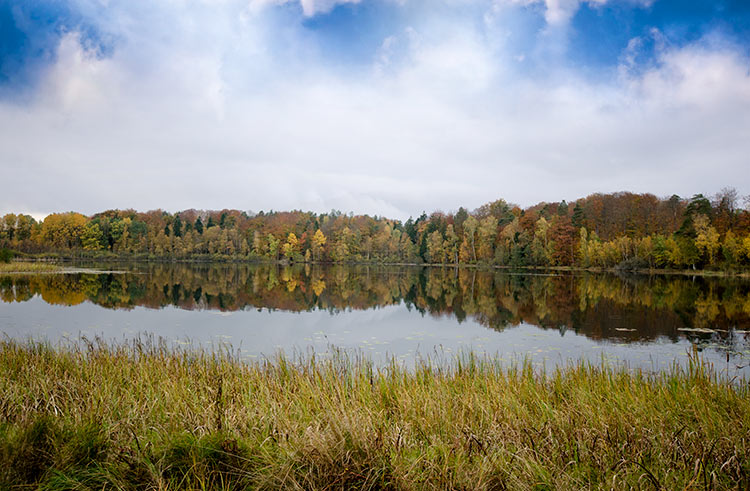 If you’re a people person, hang around the atmospheric communal barn, or otherwise isolate yourself from civilization by exploring the grounds: positioned in 50 hectares of untamed meadows, quiet reading spots abound, as do observation spots to spy on herons, storks, cranes and hawks. 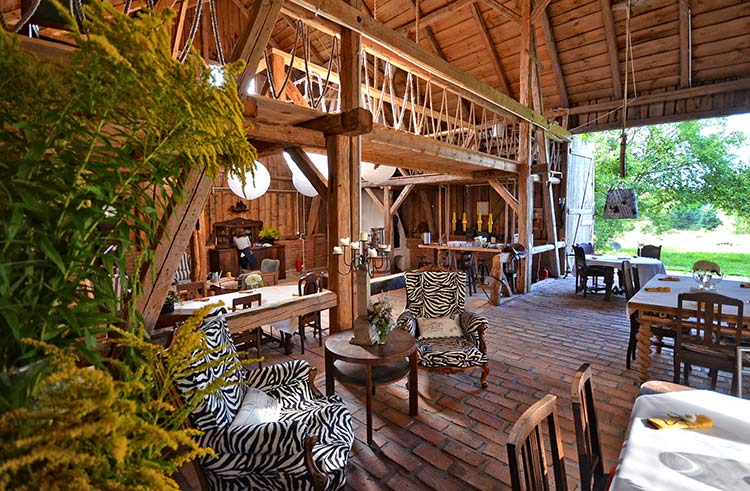 In fact, such is the feeling of privacy you’ll easily get away with a skinny dip in their clearwater lake.

Kania Lodge
Originally conceived as a little retirement project by a former New Zealand war correspondent, Kania Lodge has been an open secret among expats for quite some time. Located up north amid the lush, rolling scenery of the unspoiled Kashubian hills, it offers a casual, boutique style and lake views from all 15 rooms. 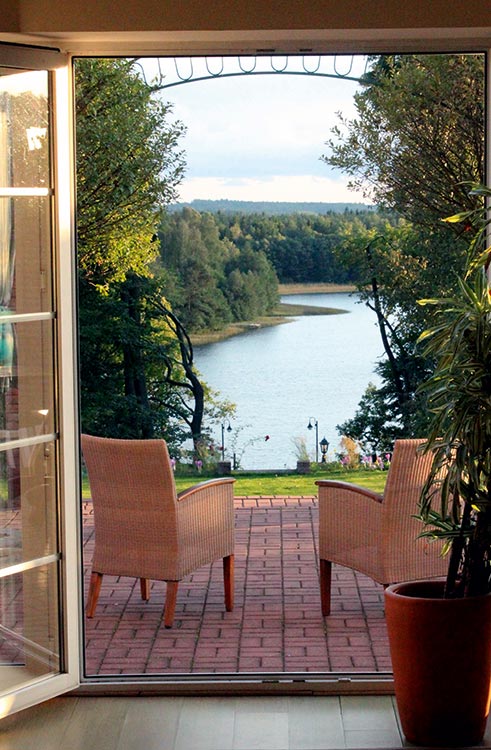 By day, launch a boat from the private jetty to enjoy the tranquil waters to the max, and by night, well, strap on your drinking boots: not only do they boast over 250 wines to choose from, but also their own vineyard and a tasting room with fireplace. 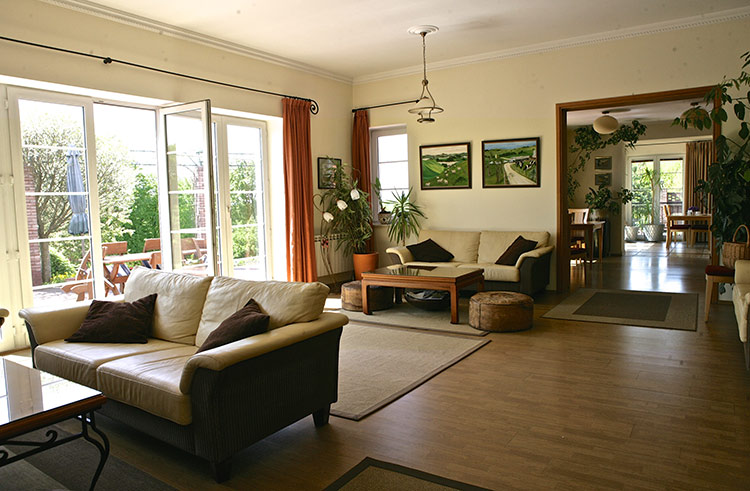 There’s vodka, as well: widely acclaimed as the best vodka in the world, the elite Vestal brand is a side-arm of the business.

Masuria Arte
Hemmed in by immaculate lawns and gently rippling lakes, Masuria Arte bring a refined sense of luxury to the lakeside experience. 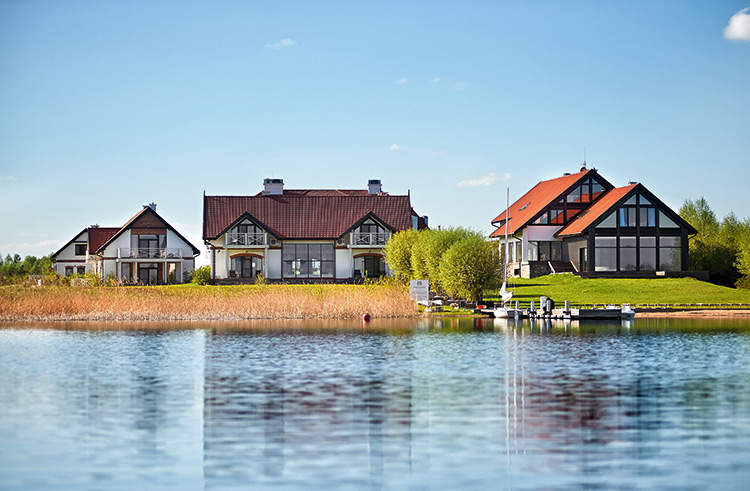 Looking like the set of a Hilfiger advert, the pristine white-on-white colors of this delicious-looking manor lend a blissful purity that realigns the soul, while accommodation is swank but engaging with earthy, little touches that add a ‘sense of place’. 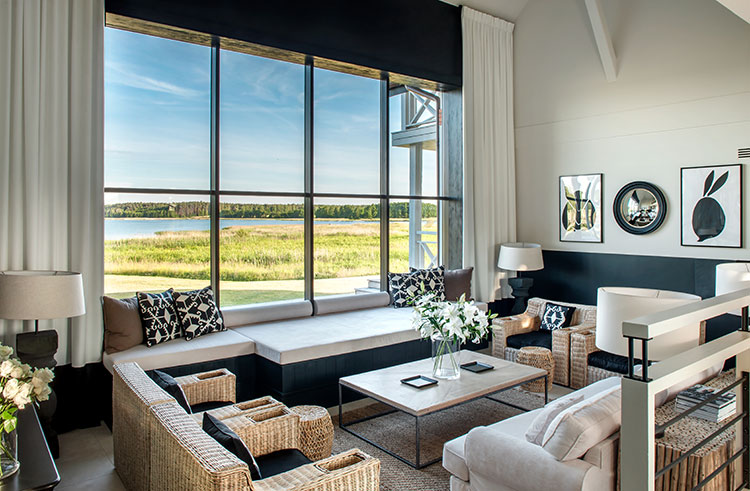 Ranging from cutesy attic apartments to full-on 80 sq/m suites with private garden terraces, the well-appointed lodgings are an essay in thoughtful elegance. 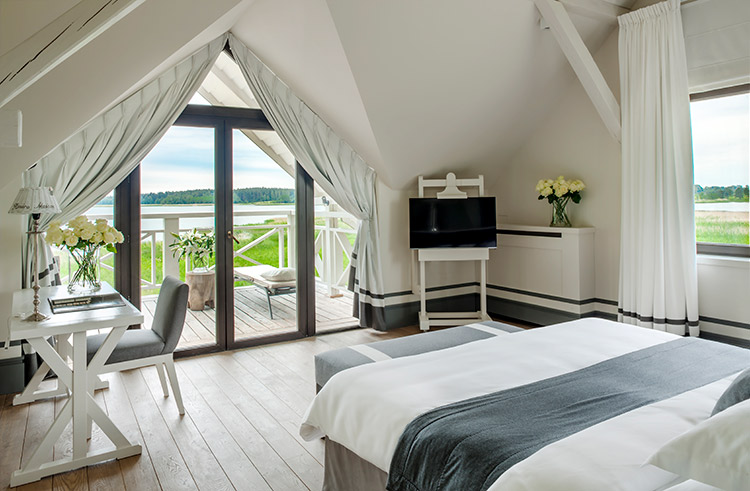 Despite the silence and the solitude, boredom refuses to strike: after a dip in the indoor infinity pool, head to the spa to enjoy treatments built around elite cosmetic brands such as Valmont. Sundown, meanwhile, is all about wine under spectacular candy floss skies.

Młyn Klekotki
Centered around a 17th century water mill, Klekotki has a rambling rustic style with plenty of creaking woods, handwoven rugs and other bits and pieces made by local carpenters and blacksmiths. 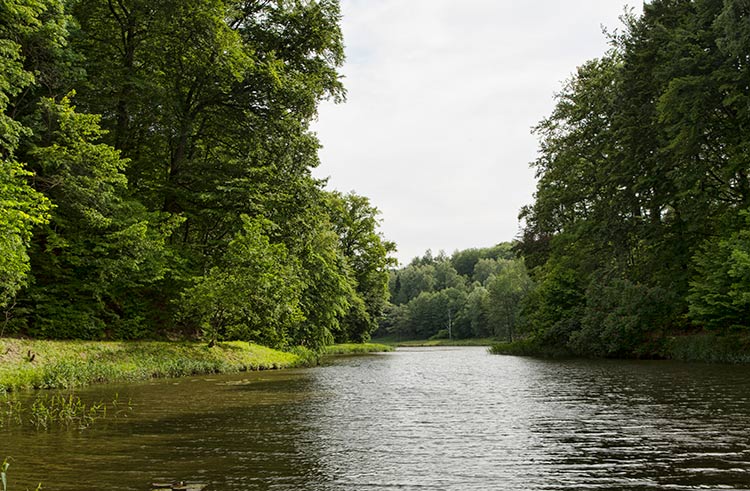 If you’ve got hanky panky in mind, book room No. 16, a quirky bolt hole with a canopied wrought iron bed. Further perks include an eco-certified farm supplying the kitchen and a spa housed inside an old, wooden barn – visit for traditional Japanese-style treatments. 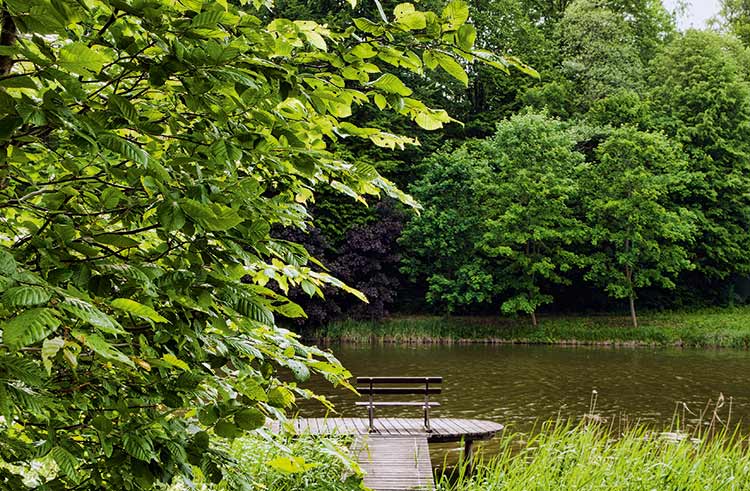 Mostly though, you’ll want to explore. Set in 120 hectares of private land, snag a picnic hamper and head into the beech forests to mingle with badgers and deer, or squeeze into a kayak to paddle about the placid, inky waters: the slow lane just doesn’t get any slower.

Narvil
To picture the Narvil you’d do well to imagine a spaceship touching down in a forest clearing. Perched just 40 clicks north of Warsaw, this futuristic development has become a favorite weekend retreat on account of its well-regarded spa and wellness zone and acclaimed restaurant – granted, they’ve lost their head chef to the Raffles Europesjski, but that alone shows the caliber of talent they’ve got coming through the kitchen. 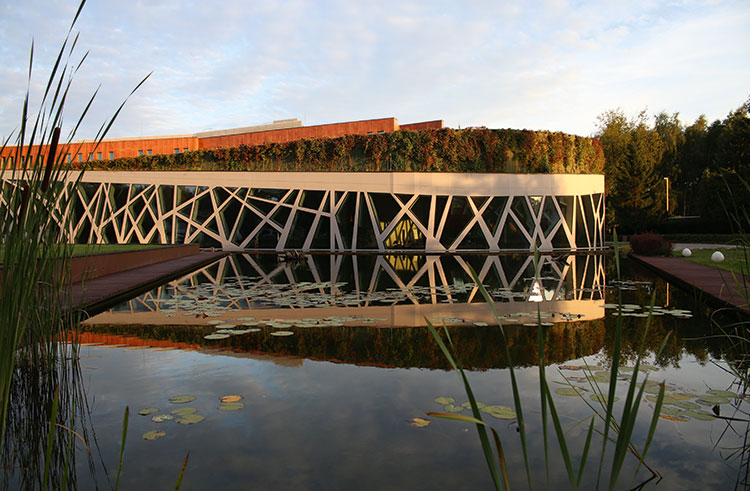 Despite its overwhelming size (it doubles as a fully-fledged conference center as well), wide spaces and high-tech look, it’s a place that works in harmony with its wooded surrounds. Positioned close to the banks of the Narew River, and a short journey from Lake Zegrzyński, it’s the closest you’ll get to a recommended water-based break close to the capital. 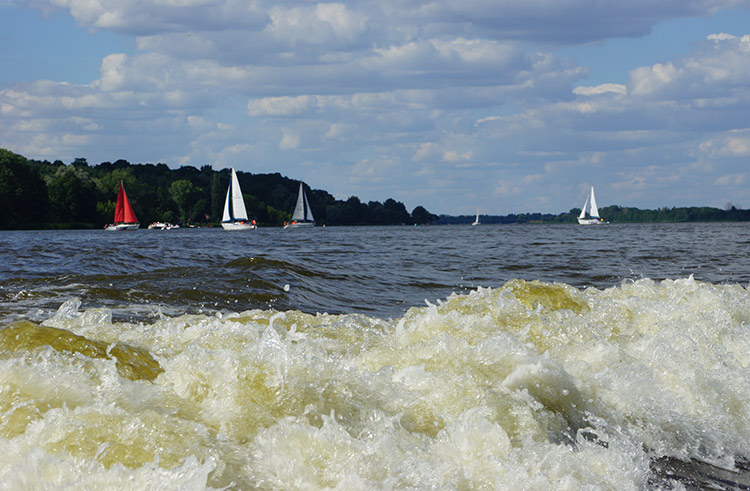