history71 Jewish19 Jewish Warsaw24 news103 WWII23
The 74th anniversary of the inmate rebellion at the Treblinka death camp was marked last Wednesday by a somber ceremony organized by the Jewish...

The 74th anniversary of the inmate rebellion at the Treblinka death camp was marked last Wednesday by a somber ceremony organized by the Jewish Historical Institute. Those in attendance included the Israeli ambassador, Anna Azari, Poland’s chief rabbi, Michael Schudrich, and Ada Willenberg, widow of the late Samuel Willenberg, the last surviving escapee. 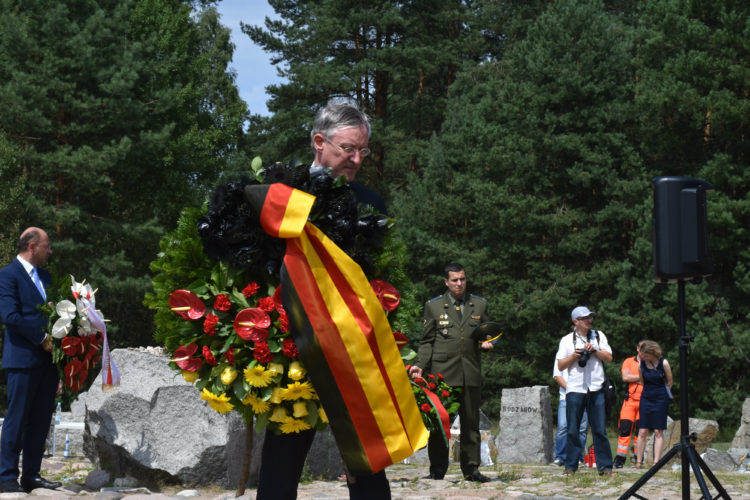 During the speeches Mrs. Willenberg spoke of how it was the dying wish of her husband to see a proper museum take root on the site of the camp. That, finally, looks a step closer to being realized after authorities signed a letter of intent in July signaling their aim to build an educational center befitting of the site’s importance. 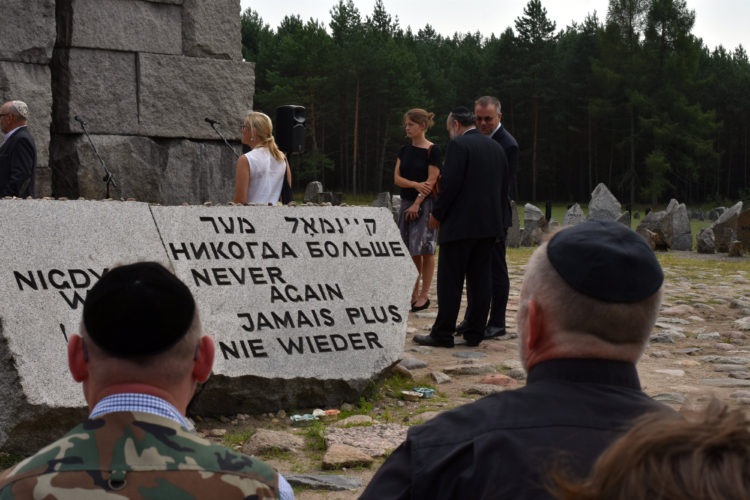 Set 110 kilometers North East of Warsaw, it’s thought that approximately 900,000 Jews were gassed at Treblinka, among them 300,000 from the Warsaw Ghetto. On August 2nd, 1943, members of the Sonderkommando – Jewish work squads used to burn bodies and assist in the grim mechanism of murder – launched an uprising with the twin target of destroying the camp and making a break for freedom. Of those that took part, it’s thought only 100 survived to see the end of the war. 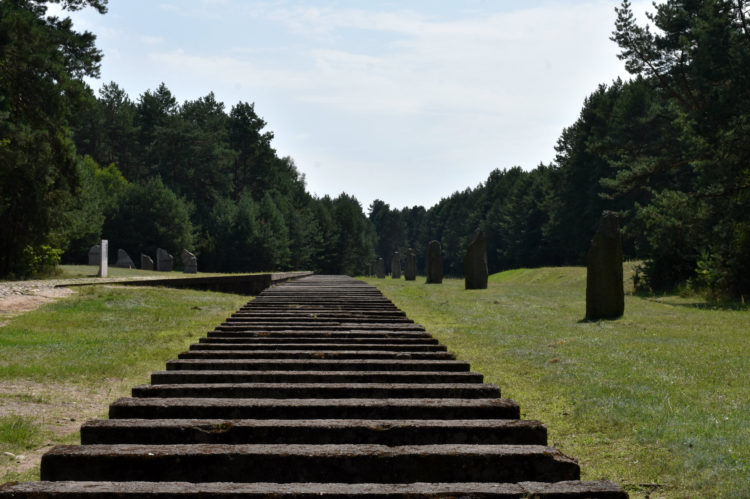