With the year coming to its grand finale, the time is right to take a look at the food and beverage trends that have smacked into Warsaw in 2017…

Mushrooms
Hail, hail the end of kale! Instead, 2017 saw chefs the world over lurch towards a more mushroomy direction with the fab fungus appearing prominently on plates. Benefiting from a bumper outbreak of mushrooms, Poland was no different with local cooks keenly adopting them as a star ingredient. But don’t think it ends here. 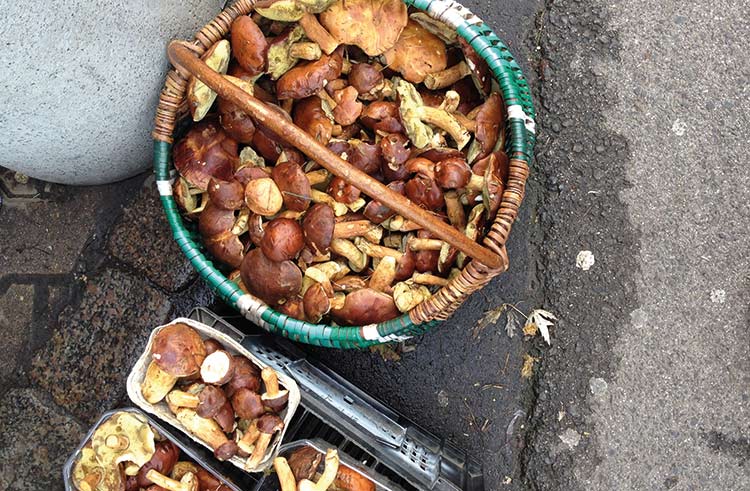 Trend trackers are tipping mushrooms to become one of the big kitchen commodities of the coming year, and not just the bog standard things at the bottom of your garden: expect an invasion of exotic varieties, not to mention a new world of mushroom infused food and drinks.

Sustainability
It’s not the politicians who are out to save the world, that’s for certain, rather its the restaurateurs and bar owners. Sustainability has become a buzz word among them with a growing number of venues and food services making a big deal of their environmental initiatives. 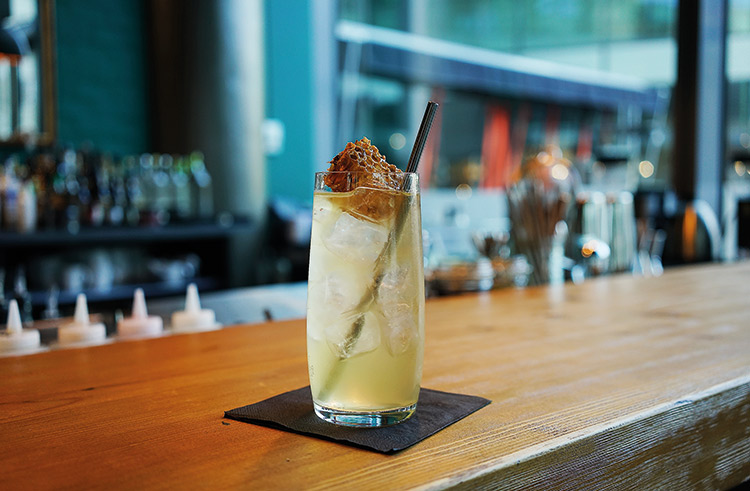 In Warsaw, examples have come thick and fast and include the use of bamboo plates by Curry Leaves, solar-powered signage at Wegemama, and, erm, reusable metallic straws at Cosmo Bar.

Kimchi
In a country already fixated with cabbage, the ascent of kimchi has perhaps been the most predictable trend of them all. 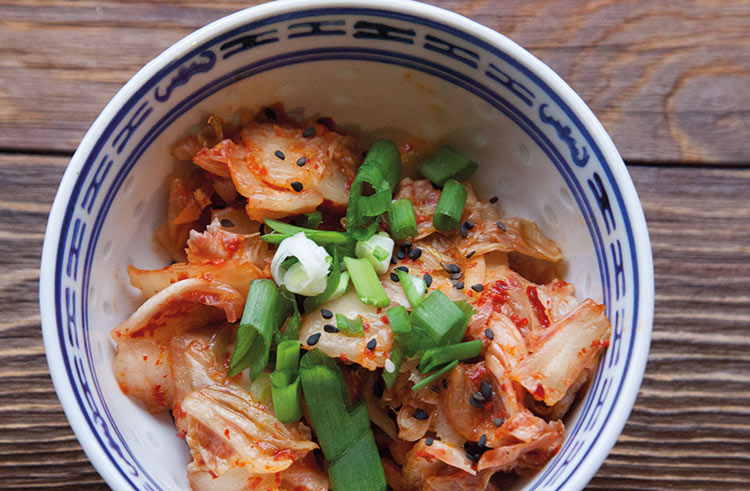 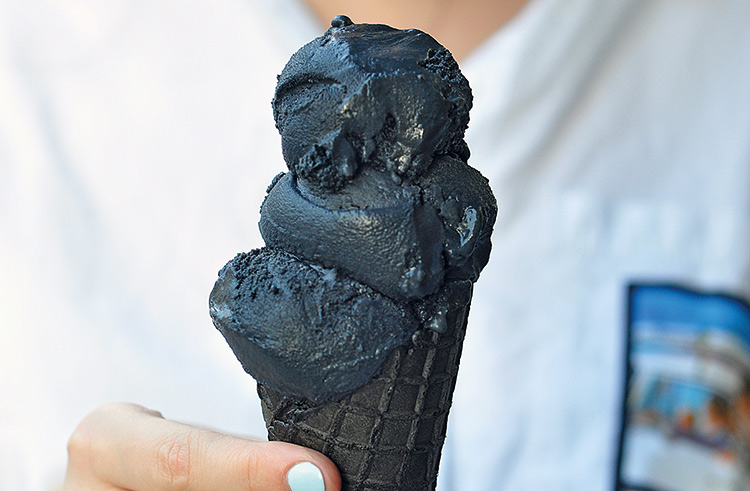 Home Delivery Revolution
Home delivery: a new concept it ain’t, but even so 2017 felt like the year the wheel was reinvented. In essence, that was down to two new entrants – Daily and Uber. 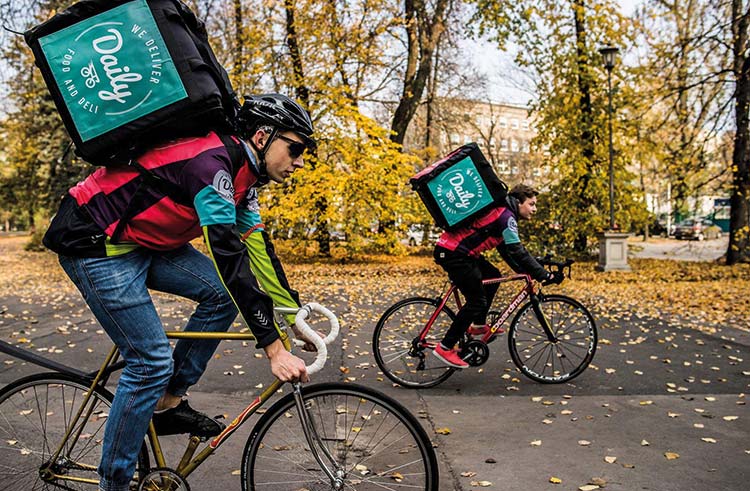 Between them they’ve shaken up the market and rewritten the rules. Hell, in Uber’s case, customers no longer even need to supply a physical address. Never before have delivery services been so cheap, fast, efficient and convenient.

Niche Wines
There is, if you haven’t noticed, a world beyond the standard, snoozy wines of old. With local interest and knowledge expanding rapidly, Warsaw’s specialist bars have been quick to stretch out and explore niche paths such as orange and bio wines. 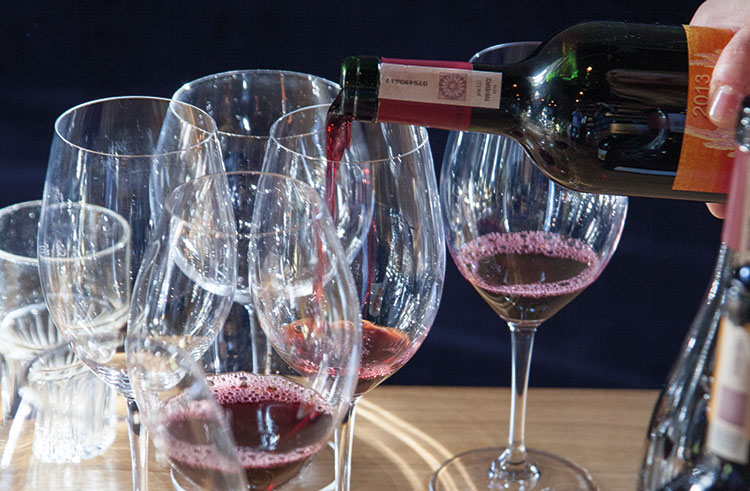 Further, we’ve seen increased enthusiasm for regions and countries that have been hitherto ignored. The city’s first dedicated Georgian wine bar (Rusiko) is evidence, as is the heightened fascination with domestic born tipples.

Vegan
Named earlier this year as the fastest developing vegan city in the world, Warsaw’s thing for healthy eating now borders the fanatical. What’s interesting, however, is how the scene has spidered out into so many unique directions: vegan fine dining? You got it. Burritos? Yep. Sushi? That as well. Crikey, we’ve even got vegan cake shops and ice cream stops.

Americanized Asian
The Americans see nothing amiss with plagiarizing another nations cuisine before pimping it up to suit their own tastes and needs. 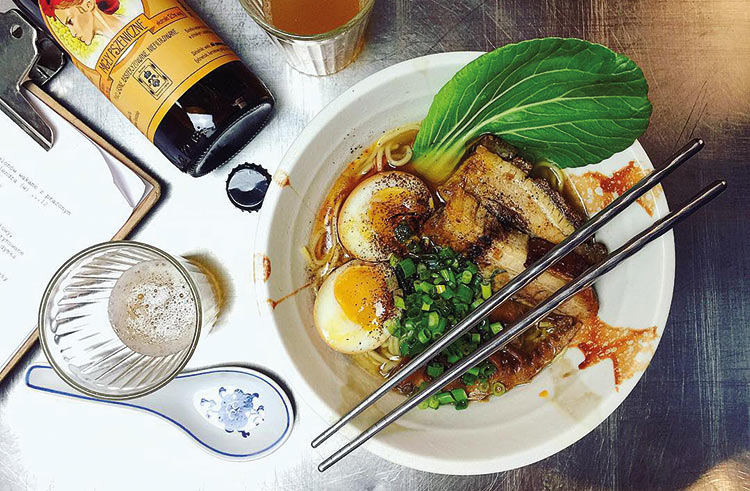 And fair play to them, for the consequences are often staggering. Now, this way of ‘American-izing’ Asian food has hit Poland with excellent results. See for yourself at the likes of Regina Bar, The Cool Cat and Ban Bao.

Coffee
You know the coffee scene has changed when even roadside service stations are clamoring for a slurp of the Flat White phenomenon. 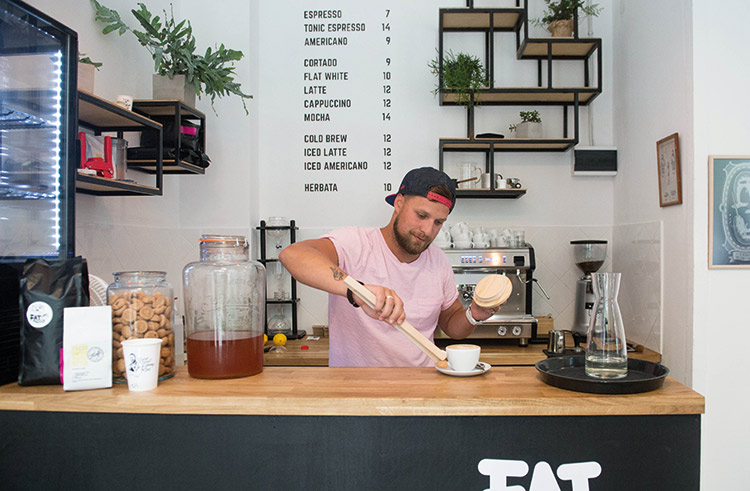 And Flat White hasn’t been the only trend to gather steam. Cold brew and nitro are also gaining traction, while the new year is set to see further diversification with mushroom and lavender coffees both tipped for stardom.

Social Eating
Placing an emphasis on ‘customer experience’ and ‘social interaction’, a new breed of retail scheme has exploded onto the local market and changed the game entirely: focused on local brands and unique concepts, Hala Koszyki and Hala Gwardii have revolutionized the way Warsaw both eats and socializes. 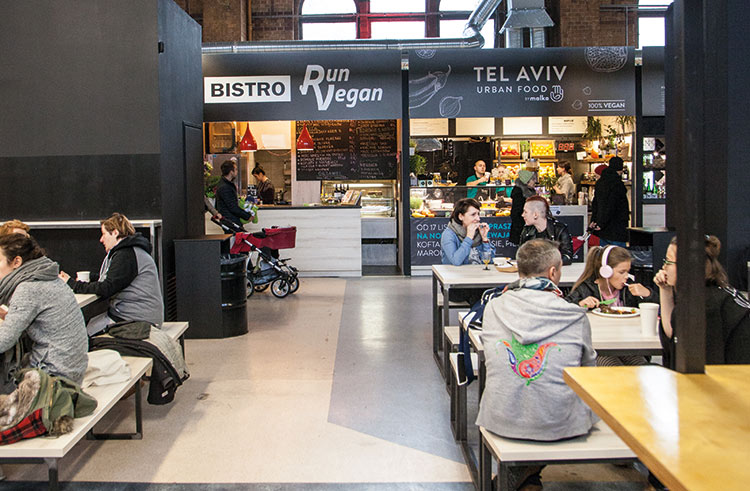 Gathering together market traders and hip F&B providers and then presenting them under one roof has been a master stroke that has left millennials and the middle class in raptures. Neither is the public’s passion set to wane: slated to open next year, Elektrownia Powiśle is widely expected to be equally successful.