At a time when Warsaw’s skyline is being redefined by ego tripping architects, the Cosmopolitan tower feels classic and considered. And it’s not just impressive looking upwards, but also down on ground-level. Officially launched yesterday, the Patio Cosmopolitan project assembles together a clutch of eateries and hangouts that look out onto You & Me, an attention grabbing installation by Israeli artist Eran Shakine.

In a city where public art has often appeared to be a little cheap and gimmicky, this 8-meter tall work feels sophisticated and mature. Assuming it doesn’t blow down in a gale, the mobile, see-saw-style installation could become representative of pl. Grzybowski’s new look. 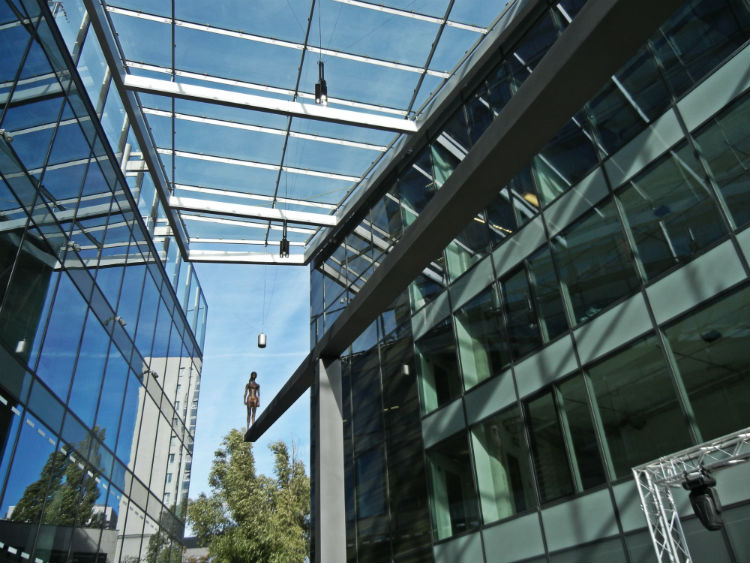 Of the places opened yesterday, I can guarantee that La Fromagerie haven’t seen the last of me. Sourced from artisan producers, the selection of international cheeses is superb, and capped by an intelligent selection of gourmet specialties such as ham, chorizo and truffles from hard-to-find luxury brands. It’s certainly pricier than your local Biedronka, but true cheese fanatics don’t have an issue with making the sacrifice. 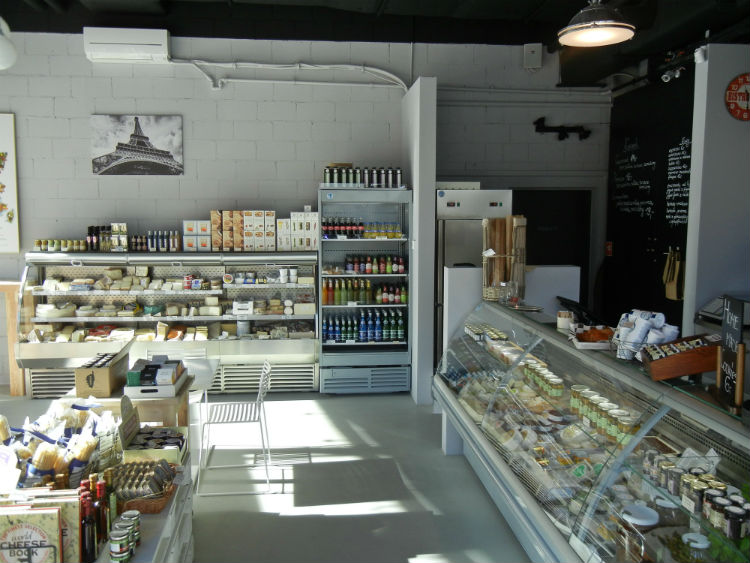 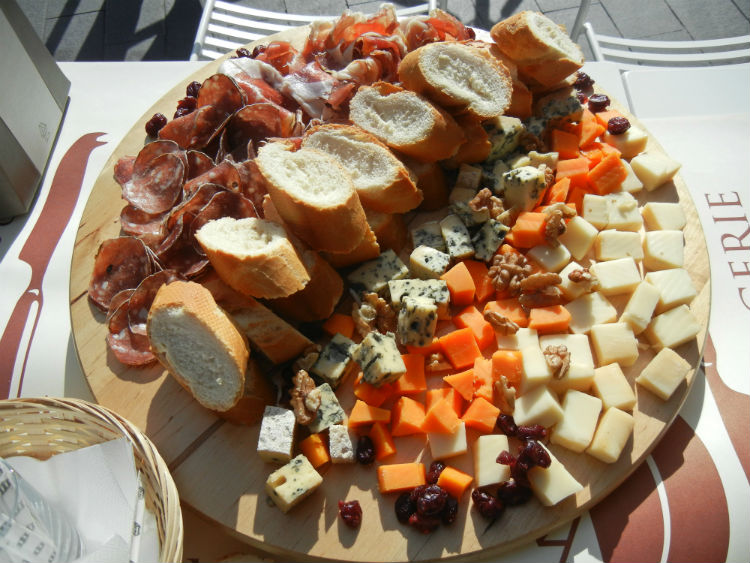 Next door, Odette Tearoom looks to build on the success of their original dessert shop on Górskiego with a similar offer of sparkling sweets: they’re fit to grace the table of a fine dining restaurant. Also available, a selection of boutique teas served inside a fittingly fragrant and elegant environment. 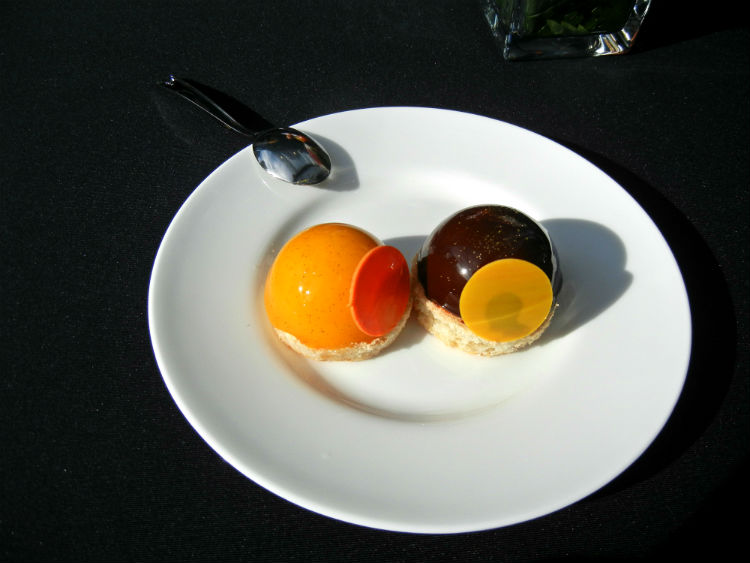 City SAM I’ve written about before – it’s ace – so instead I’ll jump to Benihana, the loudest and liveliest of the new crop of venues. Part of a global chain, this Japanese / Teppanyaki restaurant feels like an extrovert space aimed at aspiring wolves of Wall Street. There’s a desperation to make dining ‘fun’ and that’s evidenced by wise-cracking chefs dancing Gangnam Style and flicking shrimp tails into their toques. 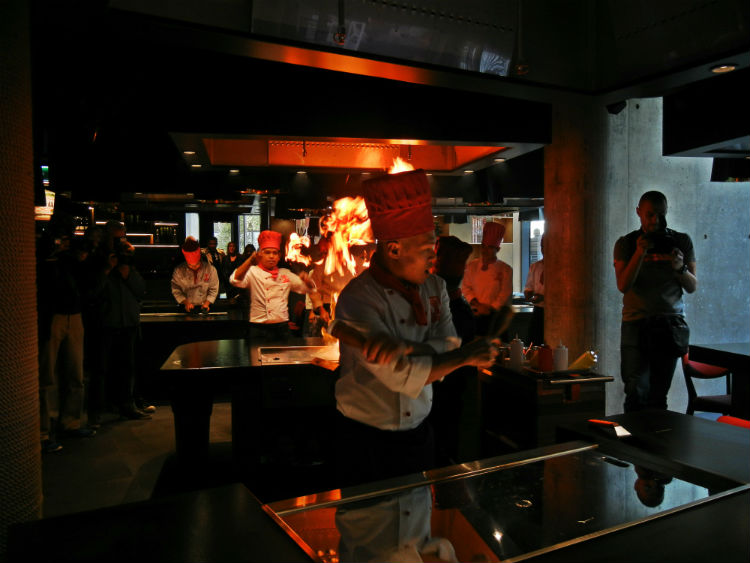 Call me traditional, but I don’t want a chef who can make me laugh, I just want a chef that can cook. Fortunately, from what I’ve seen, they do that as well – brilliant grilled meats and very good sushi. The concept won’t convince everyone, but the food might. I’ll definitely be returning for a second look. 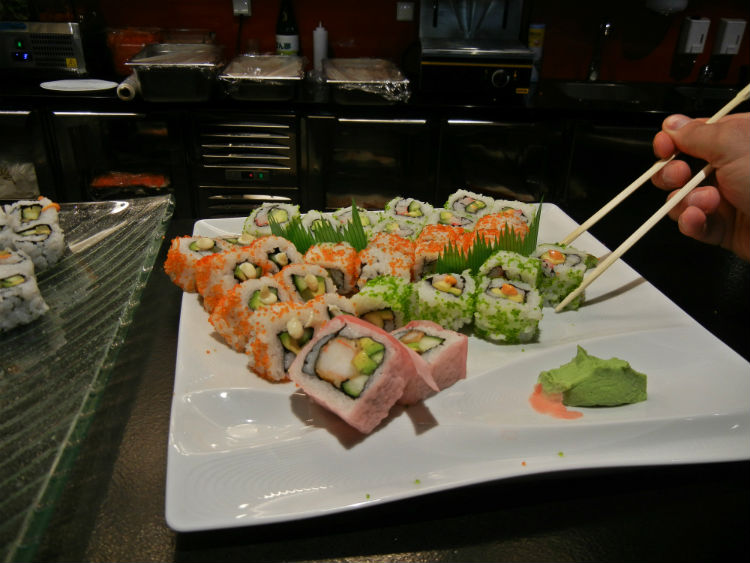 But I’ve saved the best till last. Late last year I had my head blown apart by a corvine ceviche in Salto: light, fresh and given an extra little snap with a dash of habanero. Well, to compliment his main concern – the aforementioned Salto – Martin Gimenez Castro has created Poland’s first ceviche bar, and bloody hell, it’s fabulous. 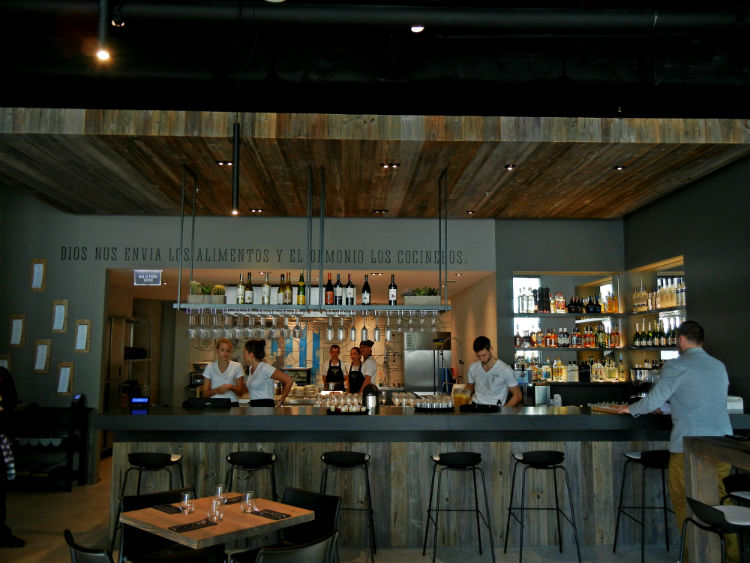 It’s a beaut of a space that’s light and lively, but mainly it’s about the food. Here that means casual Argentinean dishes like empanadas and a range of ceviche options that ping with citrusy fire bursts. I’ve got a feeling this place is going to be scooping not just praise, but awards as well… Definitely one for the ‘watch list’. 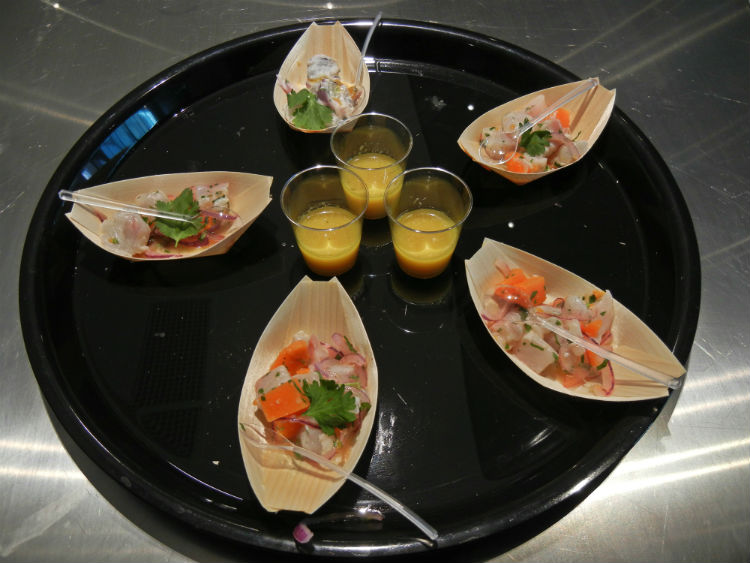