The Insider meets up with Marcin Wojda to learn more about his love of urbex photography.

WI: What’s your fascination with urbex?
MW: We live in dynamic times that are dominated by consumption culture. Urbex is the opposite of all that. 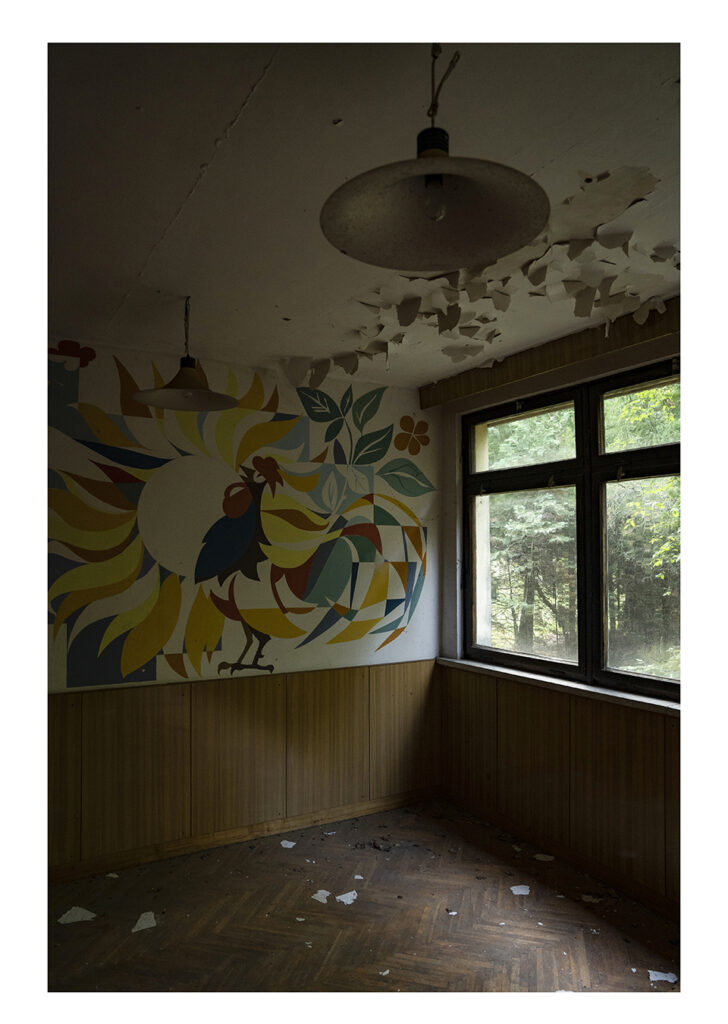 I can find peace in abandoned places, as well as reminders that our greedy civilization isn’t as indestructible as it likes to think. 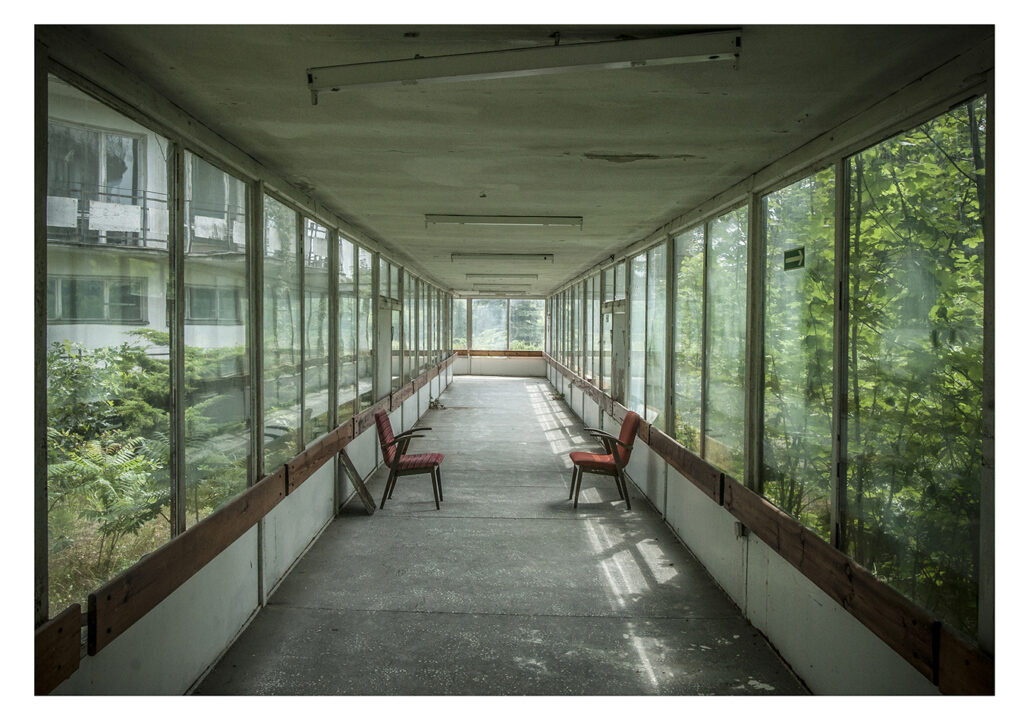 Any favorite discoveries?
For sure my No. 1 this year is the Wilga holiday resort in Rudno. During the RPL it was a holiday spot for prominent PZPR activists and the canteen and kindergarten were superb examples of post-war modernism. The glazed facades, mosaics, murals and stained glass have been largely preserved and look fantastic. 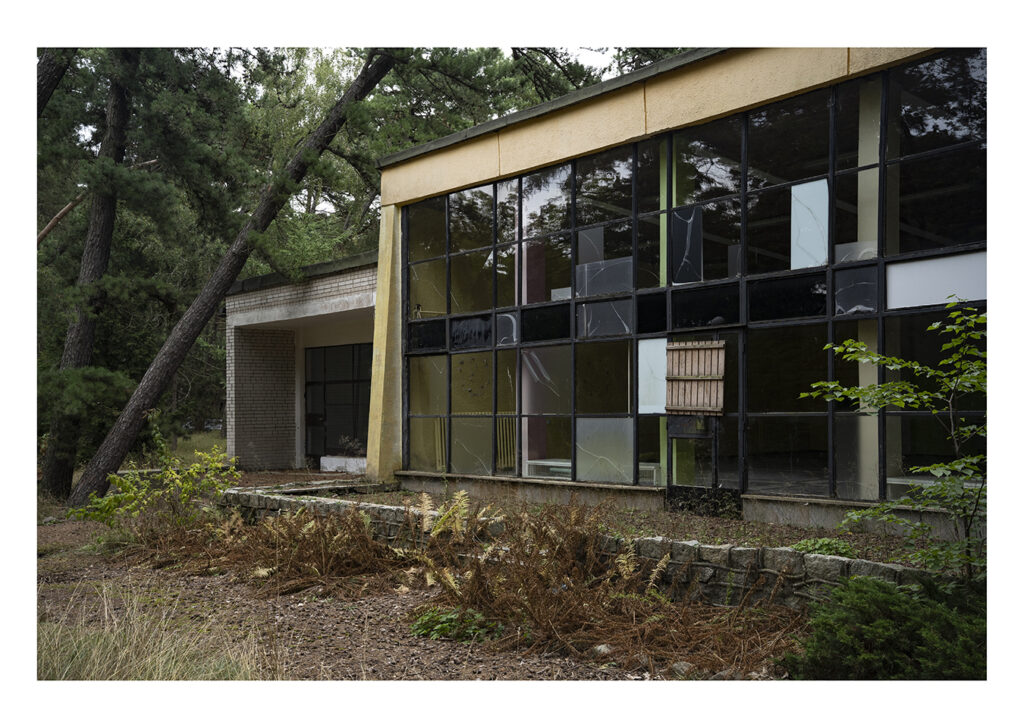 How about Warsaw?
A personal favorite is the former Hungarian Trade Agency on ul. Szwoleżerów. Architecturally it was a fabulous project that won the 1973 Mr. Warsaw prize to find the city’s best new building. More importantly, it remains in practically mint condition and looking just like it did back in the 1970s. 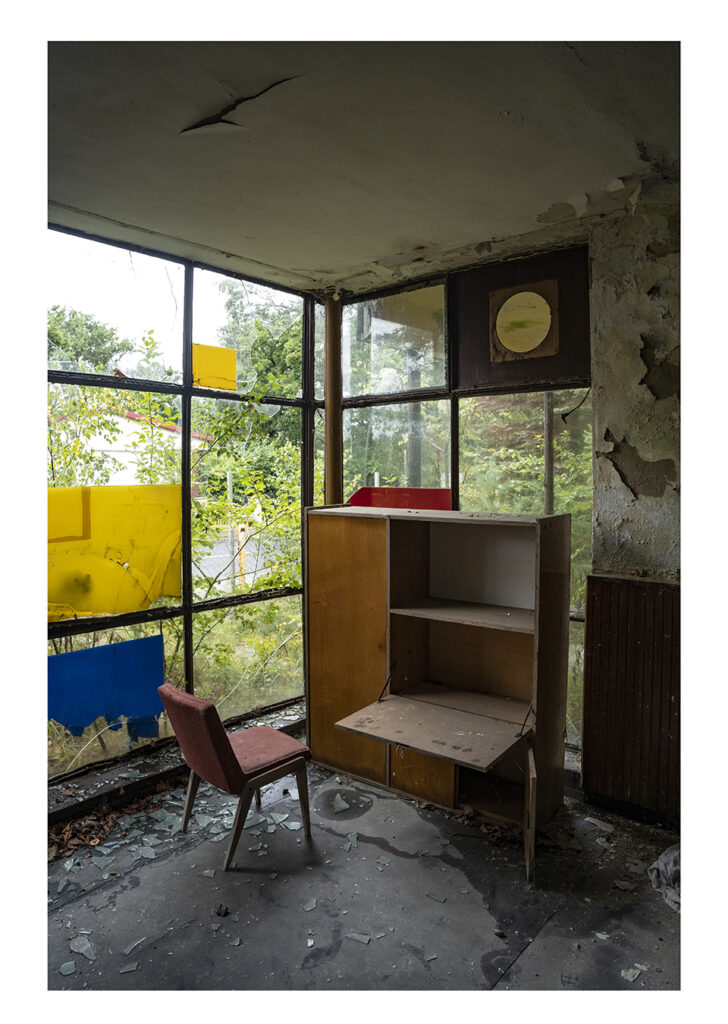 What kind of places appeal most to you?
Two things in particular: I love the recreation centers that were built during Communism as they’re often beautifully located and architecturally compelling. On top of that, I also find Cold War military facilities rather special whether they be nuclear shelters, bunkers or just former military facilities – it’s as if you can almost feel the fear and paranoia of WWIII. 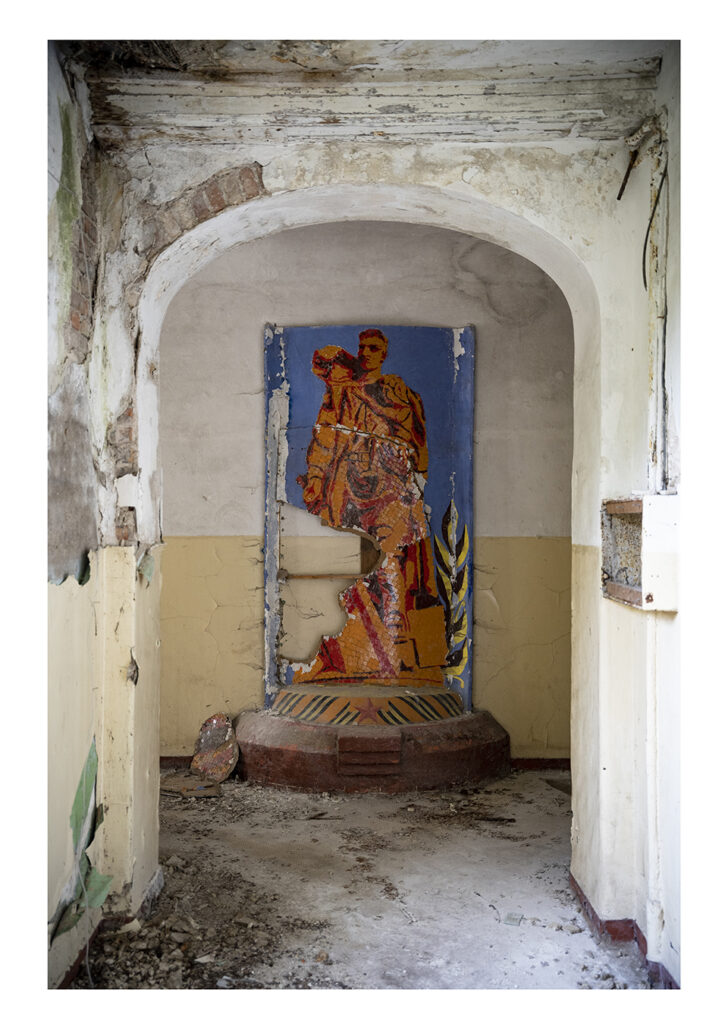 Do you have any golden rules?
The principles of savoir vivre are the same everywhere, but perhaps one resounds stronger than others – don’t destroy anything! 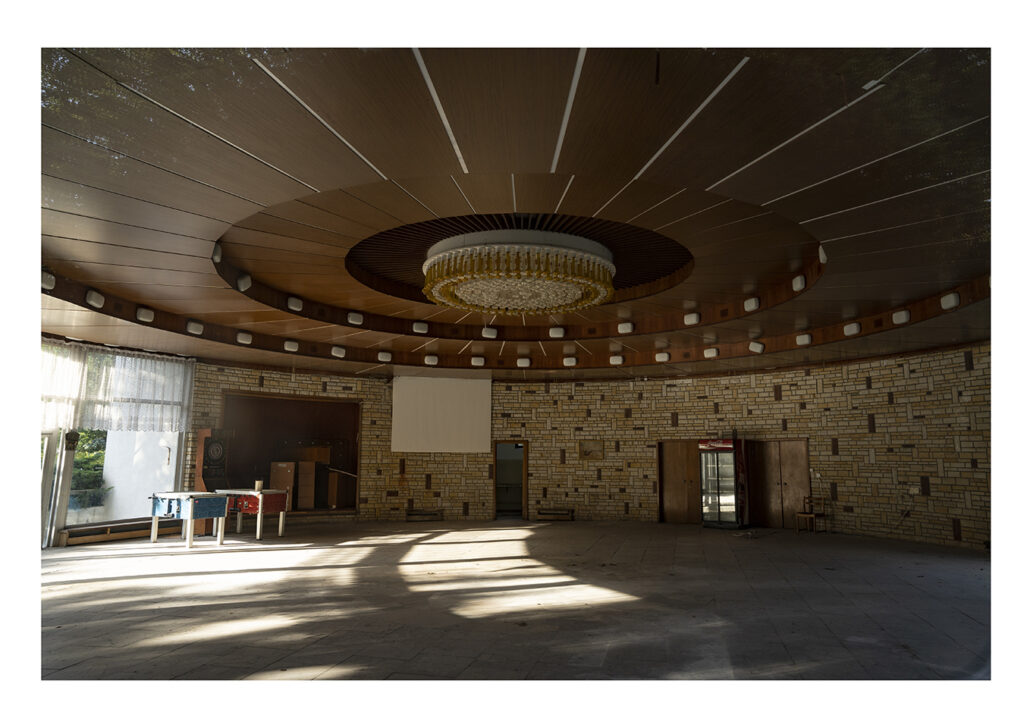 Any disasters to report!
Well, I don’t know anyone who has died and I haven’t lost any equipment! Contrary to expectation, urbex can be a very safe pursuit. 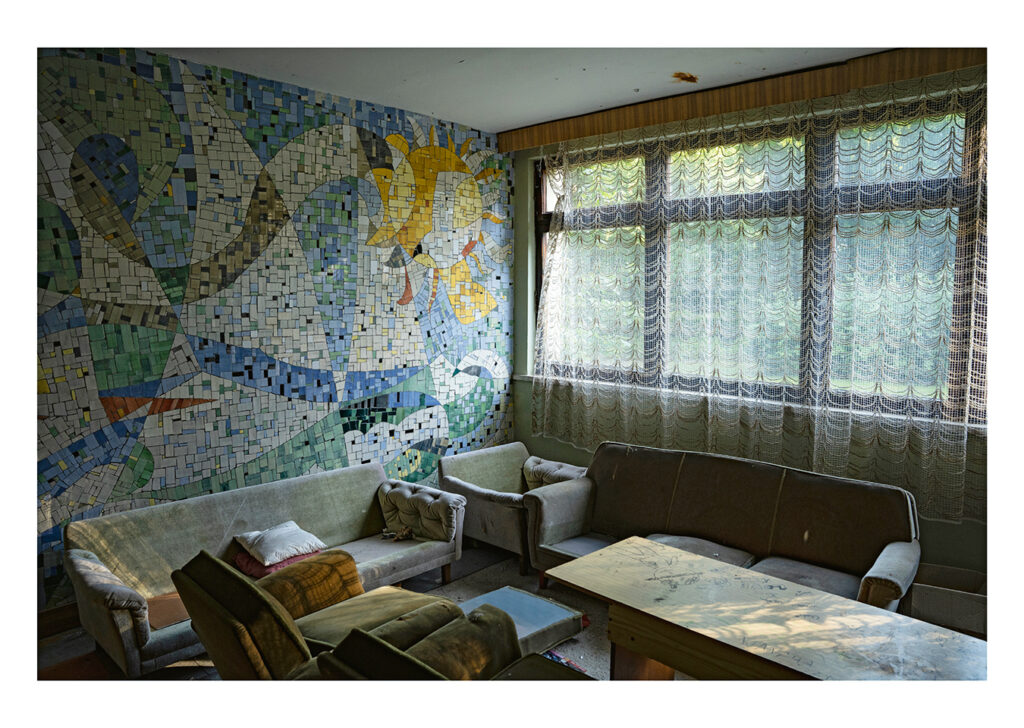 And your ultimate urbex fantasy?
I wish the craze for urbex would disappear! I’ve been doing this for eighteen or so years and I’ve never seen abandoned places being treated worse than they are now by urbexers. 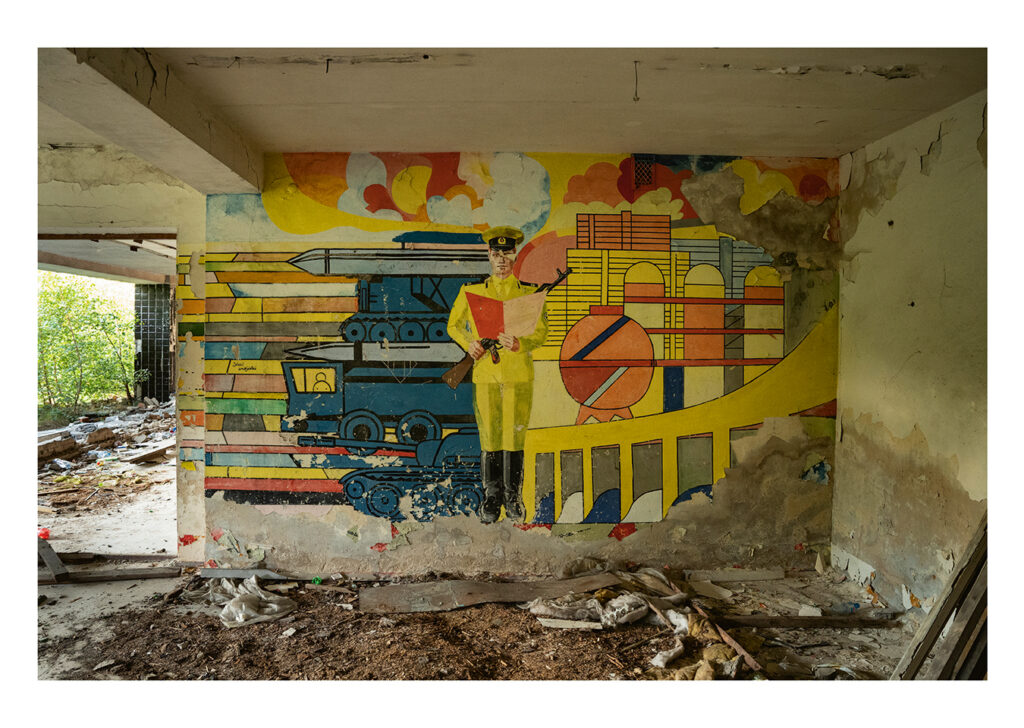 For more on Marcin, see: insta 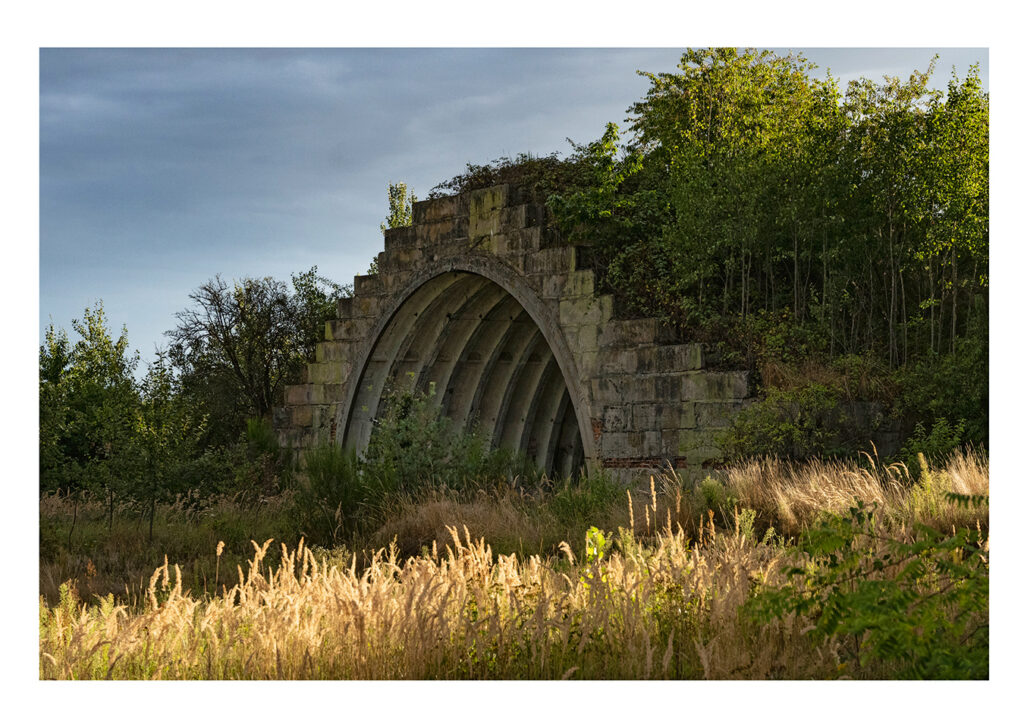