Sushi. Vegan sushi. No matter how many times you say it, there is just no way in the world that vegan sushi should work. Or so at least you’d think. In fact, not only does Edamame taste good, it tastes better than probably all but a handful of sushi joints out here. The place itself is the definition of zen: chilled music, careful art, non-intrusive service and a few bonsai trees. Then there’s the food, artistically presented rolls that utilize ingredients such as sugar snap peas, smoked tofu, mushrooms and radish. 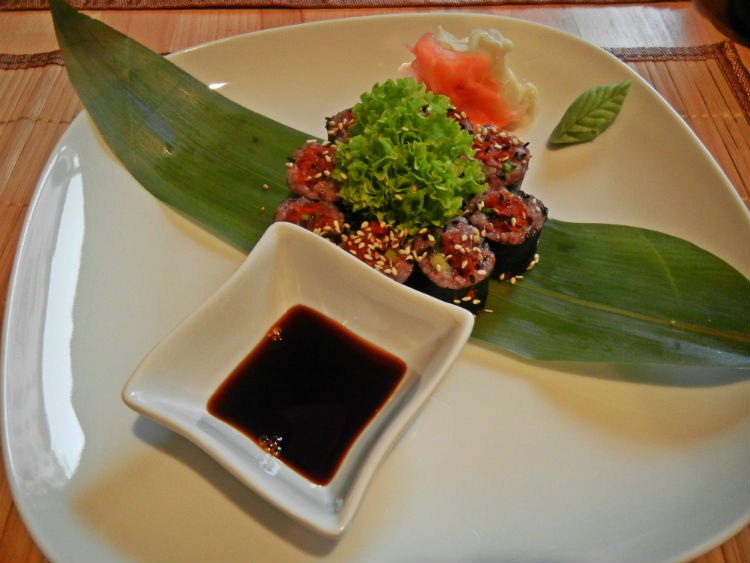 Actually, the tastes are such a surprising success you’ll find yourself ordering another couple of nigiri and then some Californian maki: just to see if they can maintain the standard. And each time, yes, you find out they can. And with no fish to whack a premium on the prices, it all becomes so affordable – even with a three or four separate items ordered, bills won’t go that far north of zł. 60. If there’s a parting thought, it’s scary indeed: if all vegan restaurants were this good, then we’d all be vegan…