Warsaw as it was

Unveiled in mid-April, the latest exhibition from the cannon of Dom Spotkań z Historią views Warsaw through the eyes of the city’s earliest snappers… 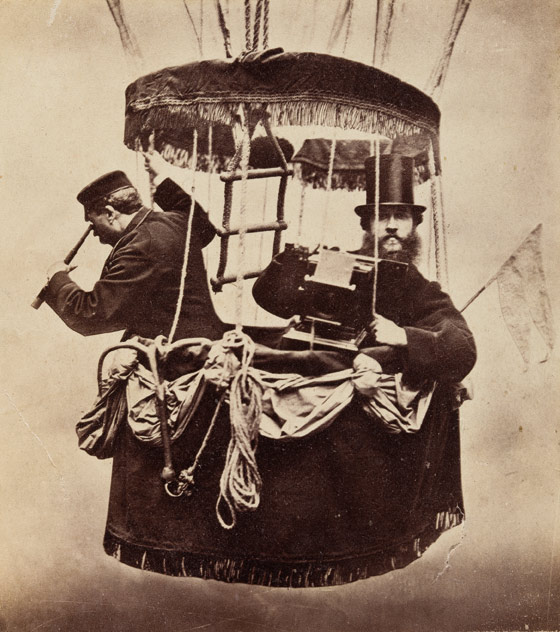 It’s Warsaw alright, just not as you know it. There’s Pl. Zamkowy, the familiar sight of Zygmunt’s Column rising in the distance, but instead of tourists wielding selfie sticks the square is awash with the tents of Russian soldiers, their rifles neatly propped up so they point towards the heavens. But this is not a vision of some nightmarish future, rather a glimpse to a time when Warsaw was a distant corner of the Tsarist Empire. Taken by Karol Beyer in 1861, this iconic image is one of many found in Skwer Twardowskiego directly opposite the DSH building. 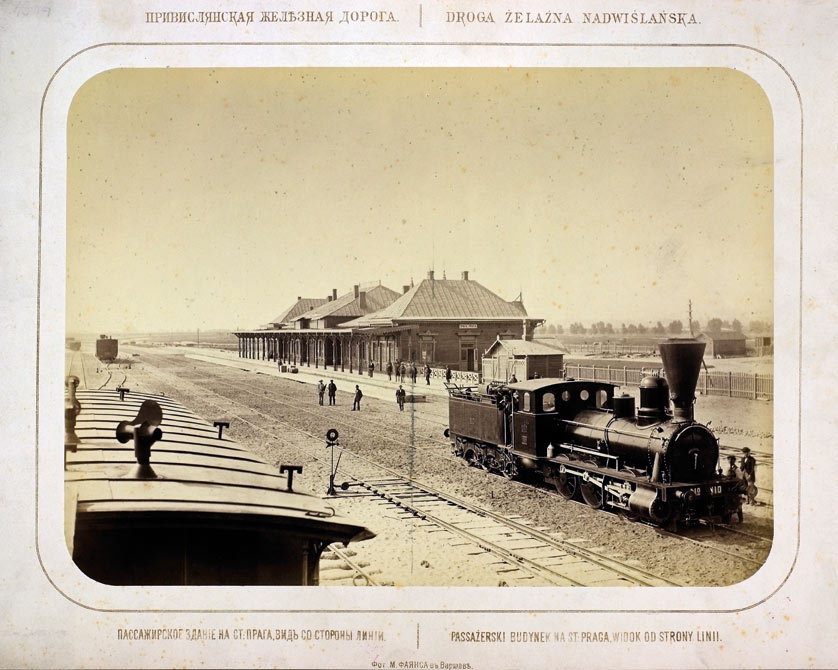 Taken in 1877 by Maksymilian Fajans the photo shows the original, wood-fashioned Praga Station that was subsequently destroyed during WWI. 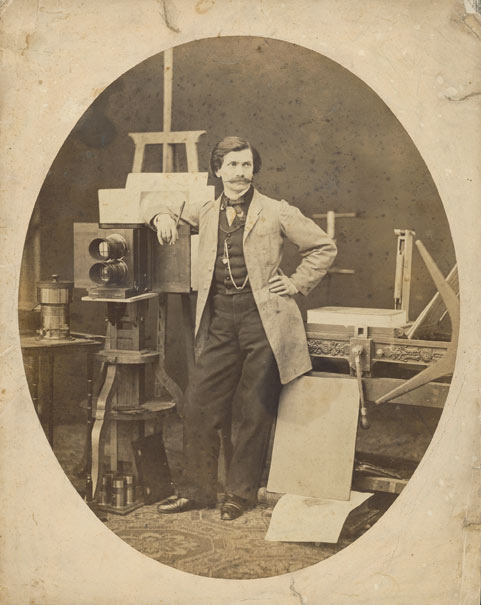 Pooling the works of Beyer, Konrad Brandel and Maksymilian Fajans, this outdoor exhibition – prepared inconjunction with the National Museum in Warsaw – presents some of the first photographs taken of Warsaw. Seen individually they’re a thrilling trip in time and include some of the first aerial pictures of the city, as well as one of the earliest panoramas of the Polish capital: shot by Brandel, the photographer used ten negatives and a vantage point from the Royal Castle tower to create his stunning perspective of the town down below. 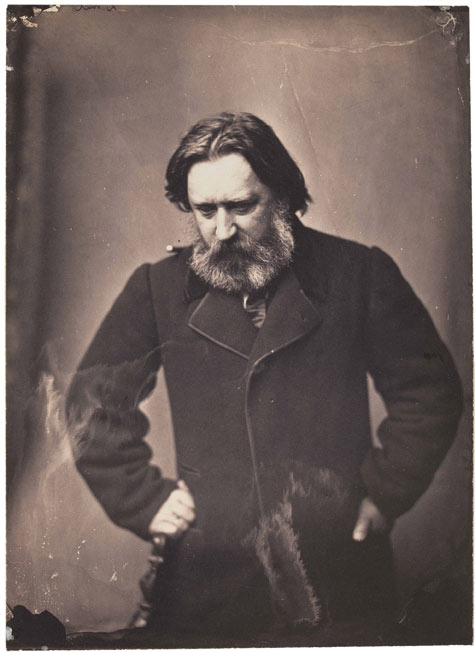 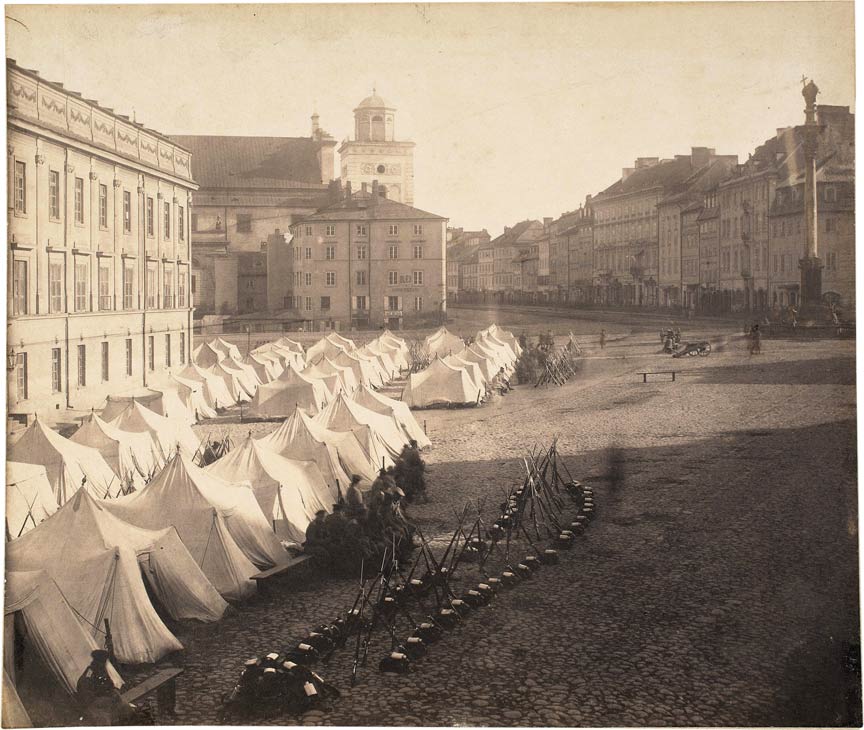 Collectively, the photos show a city that is at once alien yet strangely familiar. Viewers take time to pause, asking each other, “could that really be Pl. Trzech Krzyży?” The answer is yes, and accompanying QR codes allow you to go ‘back to the future’ and compare the depicted locations against their current form. Capturing an incredible time in the city’s development, these restored images offer a gripping exploration of a town caught between repression and an exciting future…