As such, and in accordance with government advice, screenings will take place with audience figures limited to 25% of normal cinema capacity and with...

On the eve of the latest installment of the Warsaw Film Festival, organizers have moved to allay fears as to the event’s possible cancellation by releasing a statement assuring audiences that the show will go on… albeit with latest guidelines locked into place.

As such, and in accordance with government advice, screenings will take place with audience figures limited to 25% of normal cinema capacity and with mandatory masks and social distancing. The news comes after Warsaw was moved into the so-called yellow zone amid a soaring number of covid-19 cases. 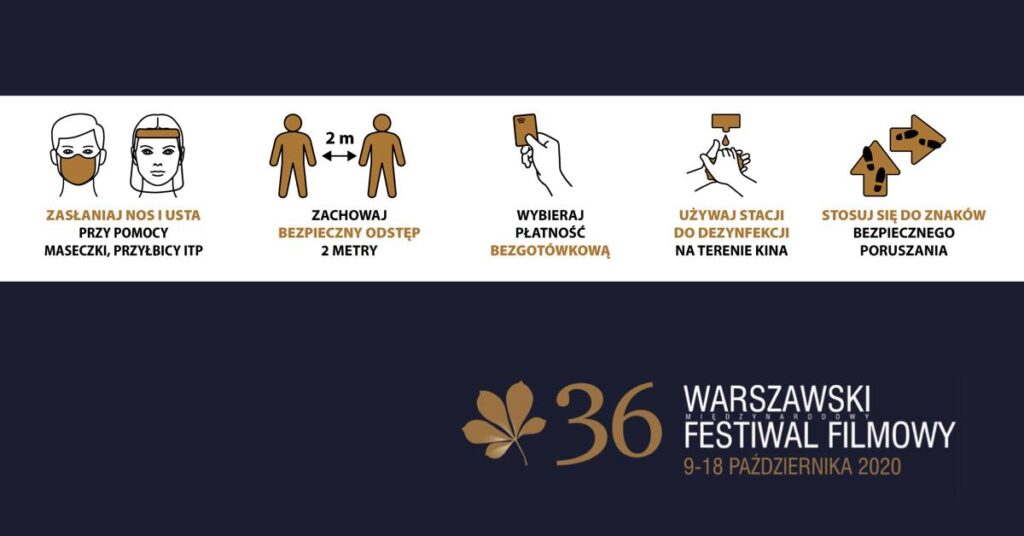 Starting out in 2000 in front of audiences that barely numbered a dozen foreign guests, the Warsaw Film Festival has since developed to become one of Poland’s best-known cultural festivals – something that was recognized globally when, in 2009, the WFF became one of 14 international film fests to be endorsed by the International Federation of Film Producers Association. 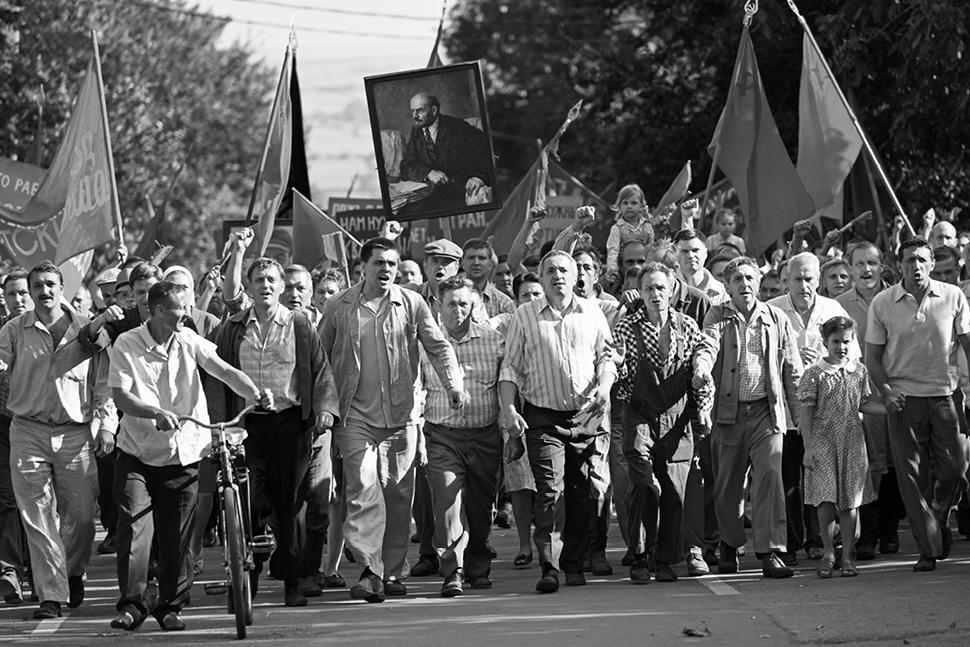 Showcasing the best of Polish, European and international cinema, the audience will also be offered the chance to get involved by voting for the best foreign film, and interaction is further encouraged by a series of meetings and seminars with those involved in the film industry. Divided into different categories, such as best screenplay, director, documentary, etc., overall winners will be chosen by a selected jury. 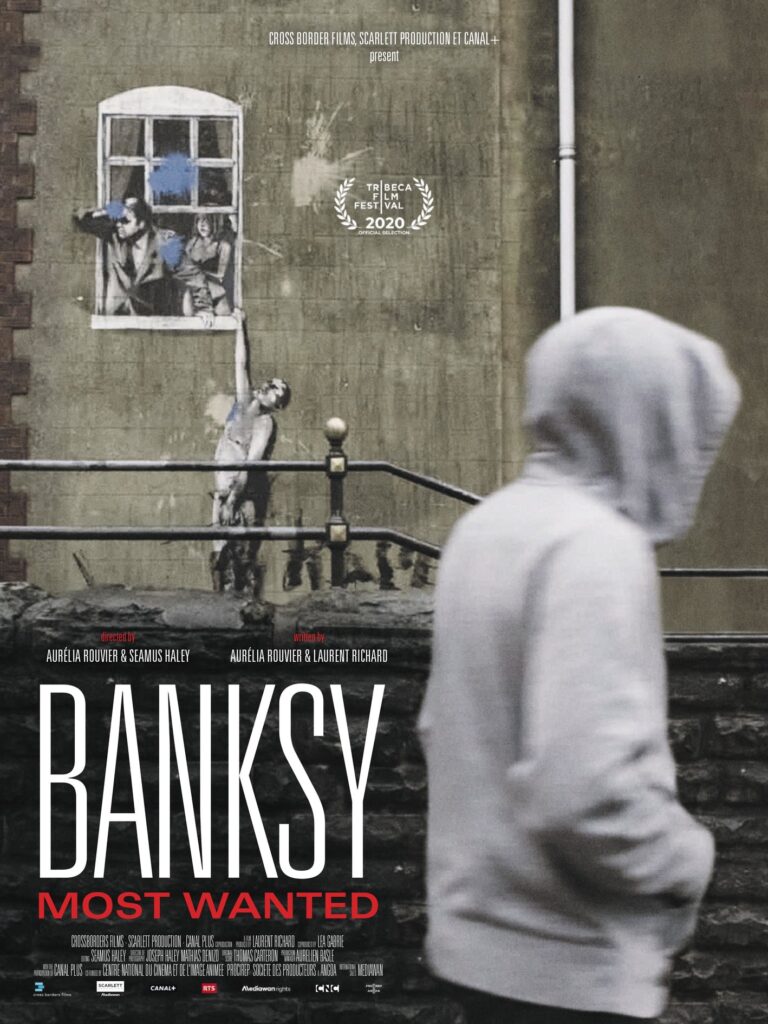 This year, the festival will kick-off with a screening of Carlo S. Hintermann’s The Book of Vision and will conclude with Dear Comrades directed by Andrei Konchalovsky. Of the event’s other notable titles, look out for Banksy Most Wanted and Rockfield: The Studio on the Farm, an inside look at the legendary recording studio that has previously played host to Black Sabbath, Iggy Pop and Oasis.