Having left onlookers speechless in disbelief, the fireball that whizzed over Warsaw last night has been revealed to have been an elaborate stunt masterminded by the Red Bull drinks brand.

Taking place at 10 p.m. last night, reports of a fireball being tailed by helicopters filled social media with some speculating that a UFO had targeted the city.

Others theorized that the object was a meteor or some kind of military exercise. 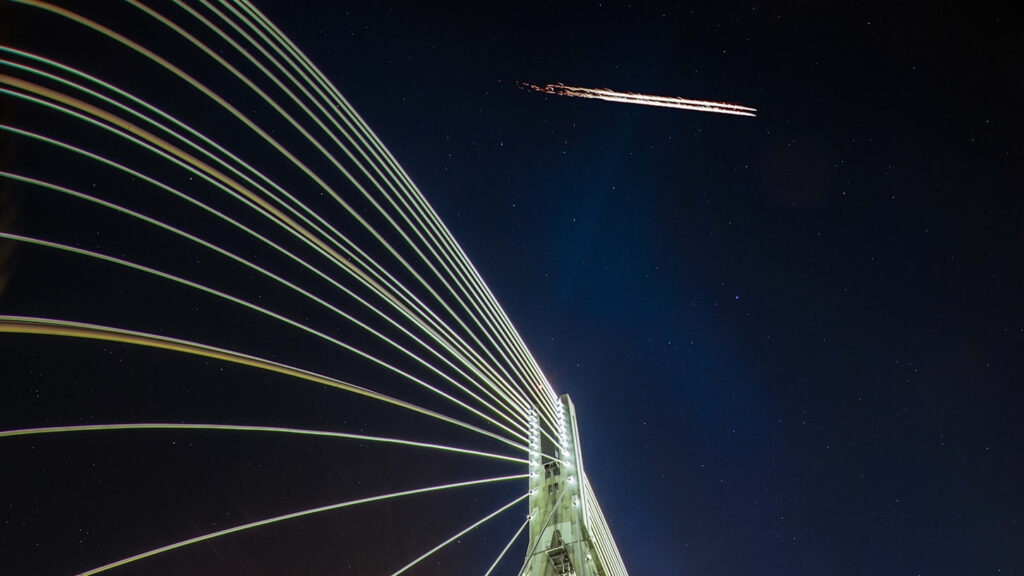 This morning, however, the fears and fantasies of the public were allayed when Red Bull took credit for the action. Taking a starring role, skydivers Max Manow, Marco Waltenspiel, Marco Fürst and camera operator Peter Salzmann flew over the river in illuminated wingsuits attached with flares. 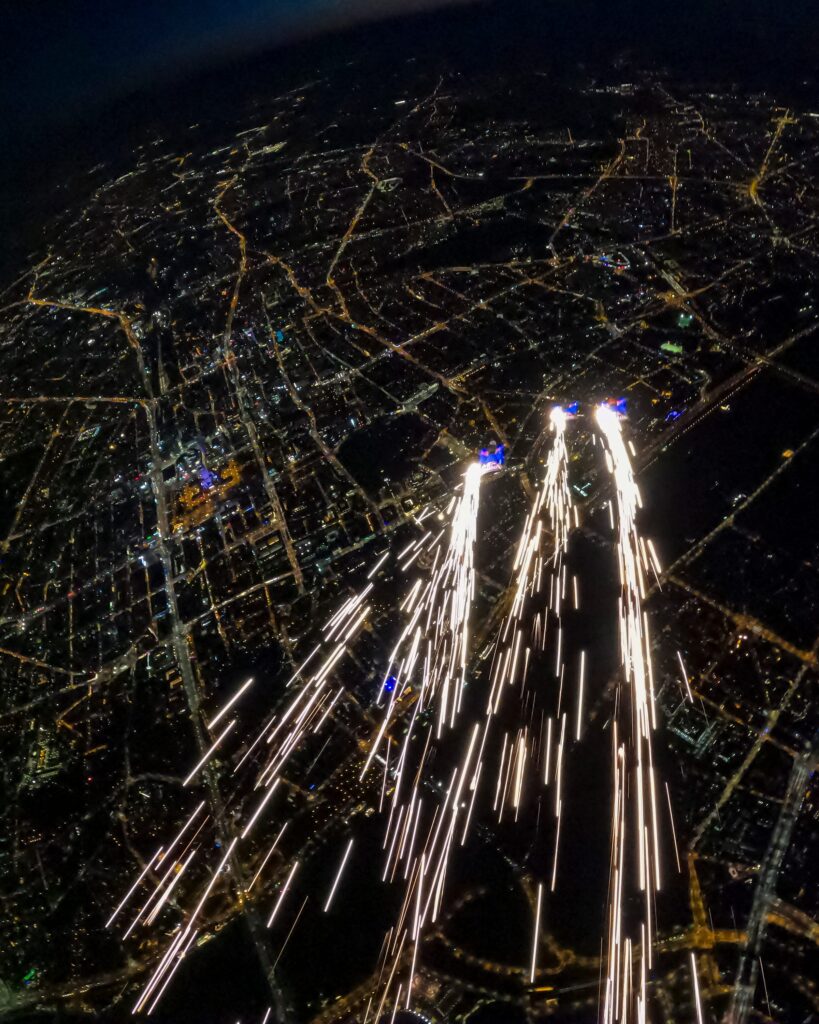 With a rich shower of Perseid stars expected to fill the skies tonight, Red Bull chose to precede tonight’s natural phenomenon with their own spectacular show.

In a statement published online, Red Bull said: “the skydivers jumped from out of the helicopter at an altitude of around 2,500 meters and flew with lit flares over the river covering a distance of approximately three kilometers”. 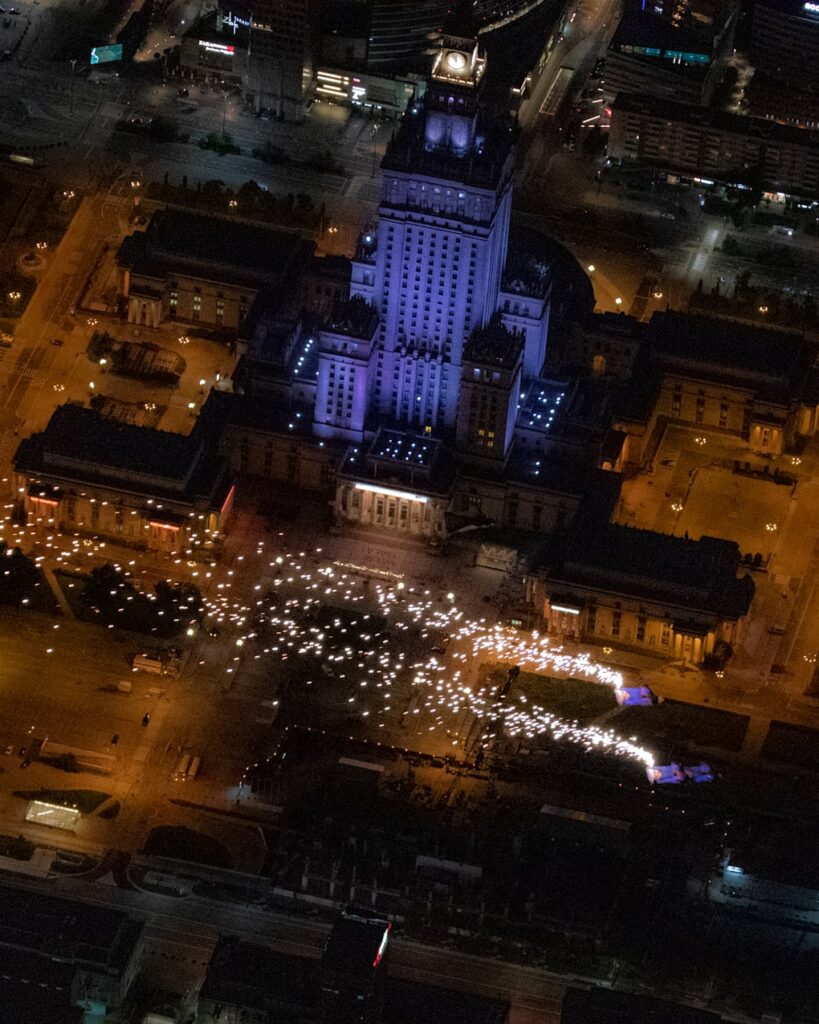 “After opening their parachutes at the very low altitude of 400 meters, they landed safely on Rusałka beach on the Praga side of the river. The unusual action took place on the night before the peak of the Perseid shower and was something of a surprise for people spending the evening on the Vistula boulevards.” 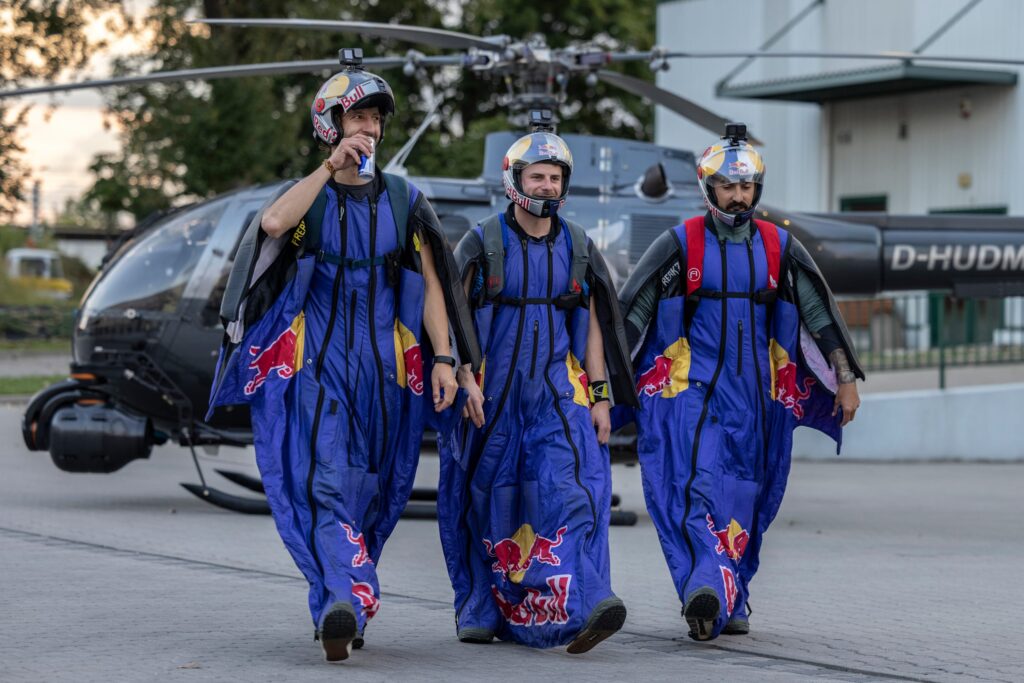 The action did not fool the celebrated astronomer Karol Wójcicki who was quick to identify the event as the work of skydivers. Nonetheless, Wójcicki offered praise for their action:

“I can only credit any initiative that draws people’s attention to what is happening overhead,” he said. “If more people decide to watch the Perseids because of what Red Bull did last night, then I can only deal out a high five and ask them to organize such actions more often!”