Warsaw Trio Up For Award

Unveiled in low-key circumstances at the height of the first lockdown, Metro Płocka, Młynów and Księcia Janusza have since won widespread acclaim for their individualized aesthetics and functionality, not to mention their striking use of light and neon. 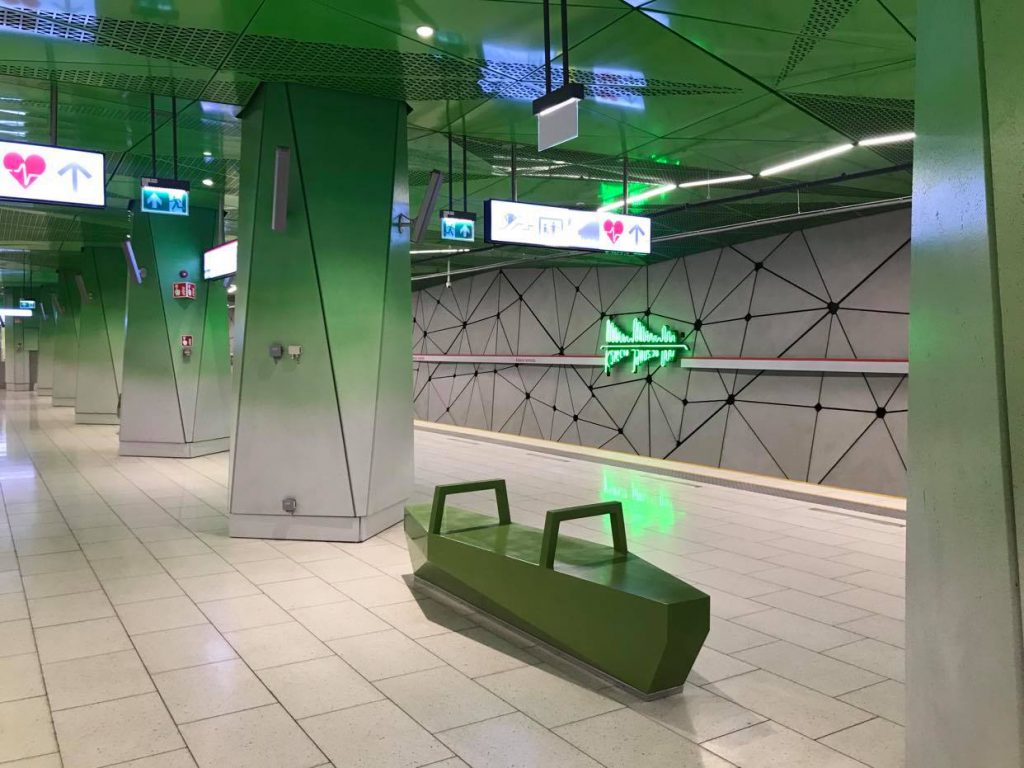 Defined by its greenish glow and interlocking panels, Księcia Janusza was designed to reference the pre-war gardens and greenhouses that once dominated the neighborhood. 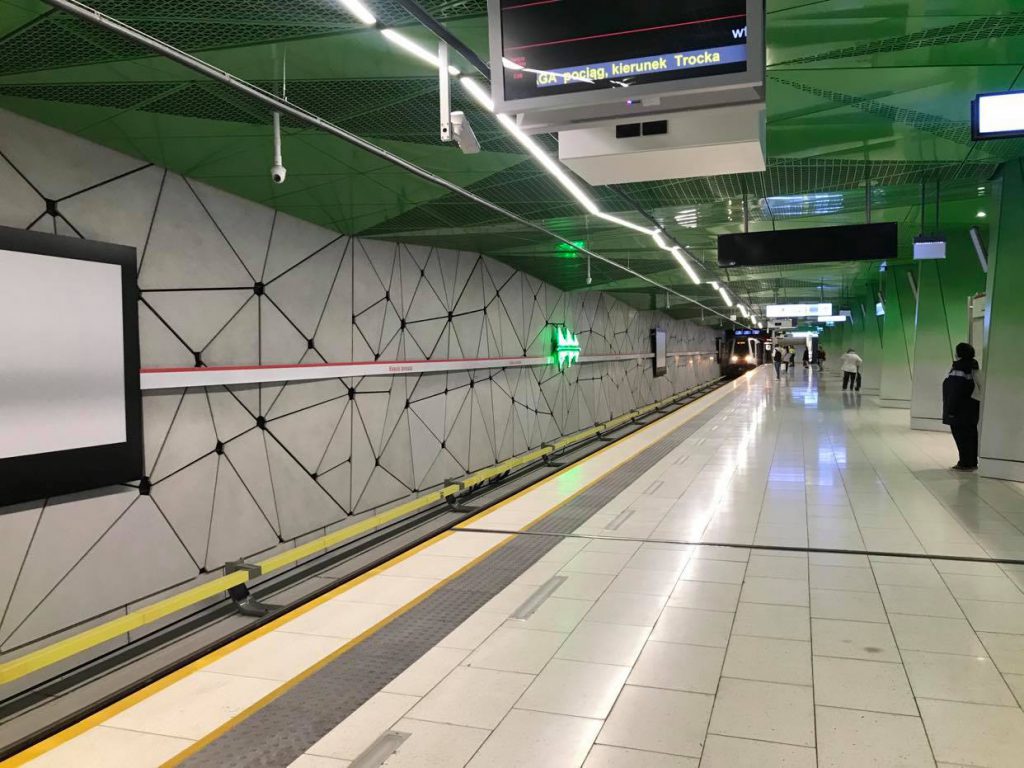 Decked out with glimmering copper, Płocka, meanwhile, was intended as a homage to the area’s manufacturing heritage. 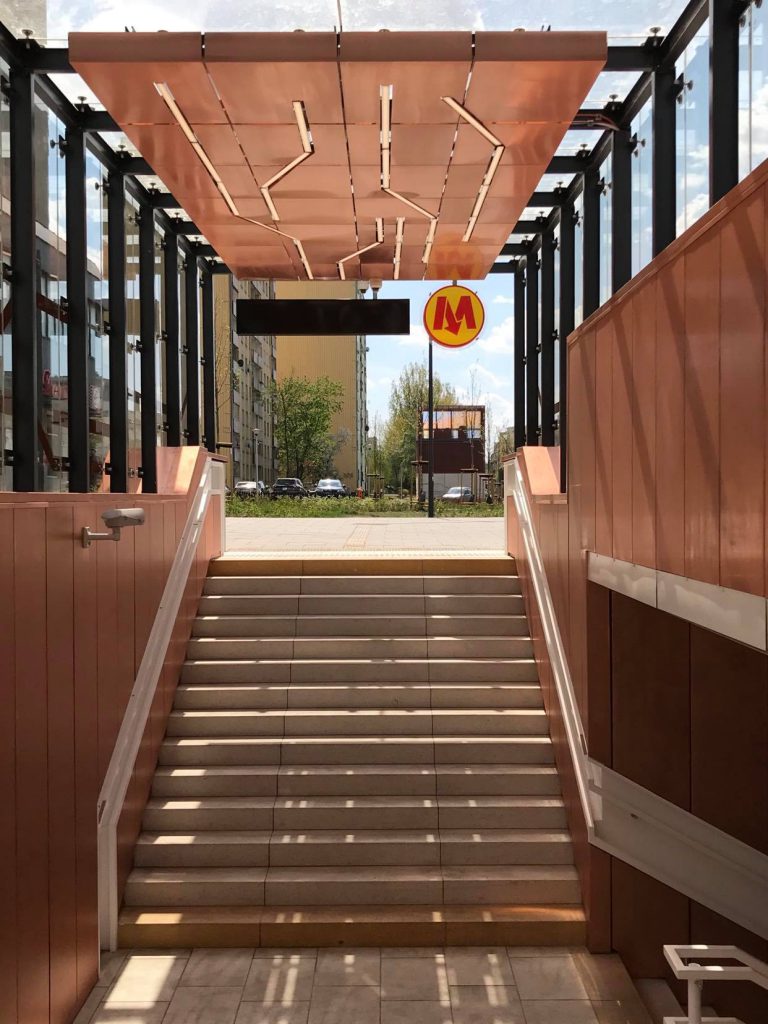 No less impressive, Młynów, with its blue bubbles and cool white finishes, was inspired by the proximity of Moczydło Water Park and the district’s reputation for rest and recreation. 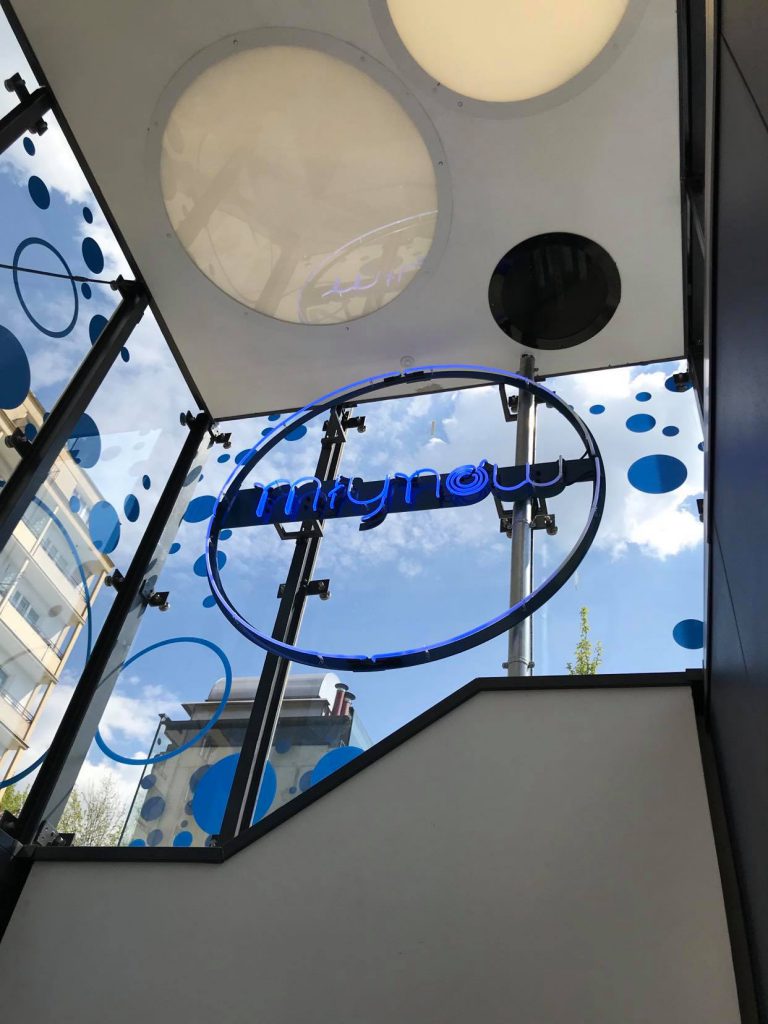 All three were designed by the Kazimierski i Ryba architectural studio and will be hoping to follow in the footsteps of the Szczecin Philharmonic which, to date, has been the only Polish building to claim the top prize at the Mies van der Rohe awards.