architecture80 city news103
A collaboration between City Hall and the Warsaw Branch of the Association of Polish Architects, the Mazovian District Chamber of Architects of the Republic... 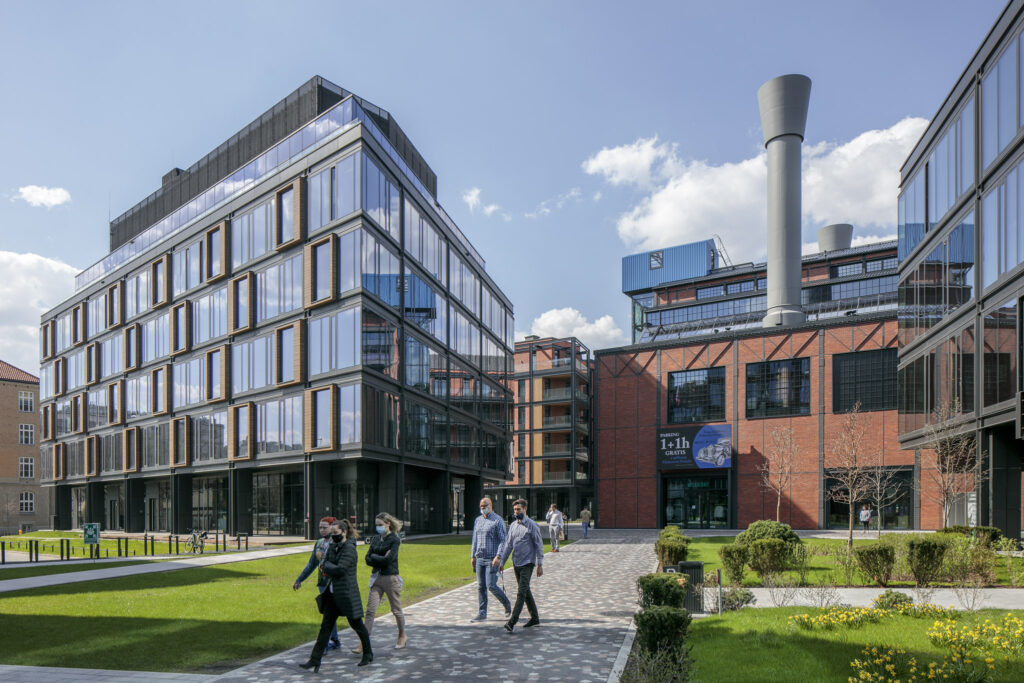 Commercial architecture
Winner: Elektrownia Powiśle
Completed in 1905 to serve as a coal-fired electricity plant, Elektrownia Powiśle has been revived as a striking mixed use development that many have seen as the final piece in area’s jigsaw. Home to retail, gastronomic and cultural options, as well as swanky residential and office facilities, the development was praised for keeping the historical integrity of the core structure. 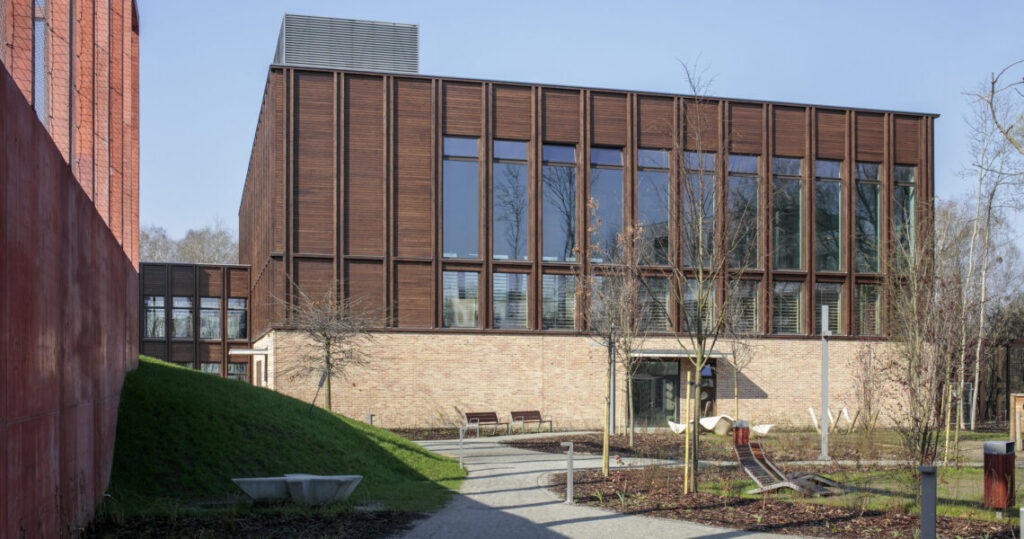 Public utility buildings / award for pro-eco solutions
Winner: Primary School No. 400 in Wilanów
Located in Miasteczko Wilanów, Bujnowski Architekci designed the school for 750 pupils, with features including a green courtyard, recreational spaces, vegetable gardens, relaxation zones, a green amphitheater and other facilities that, say the studio, “are conducive to physical and mental development”. 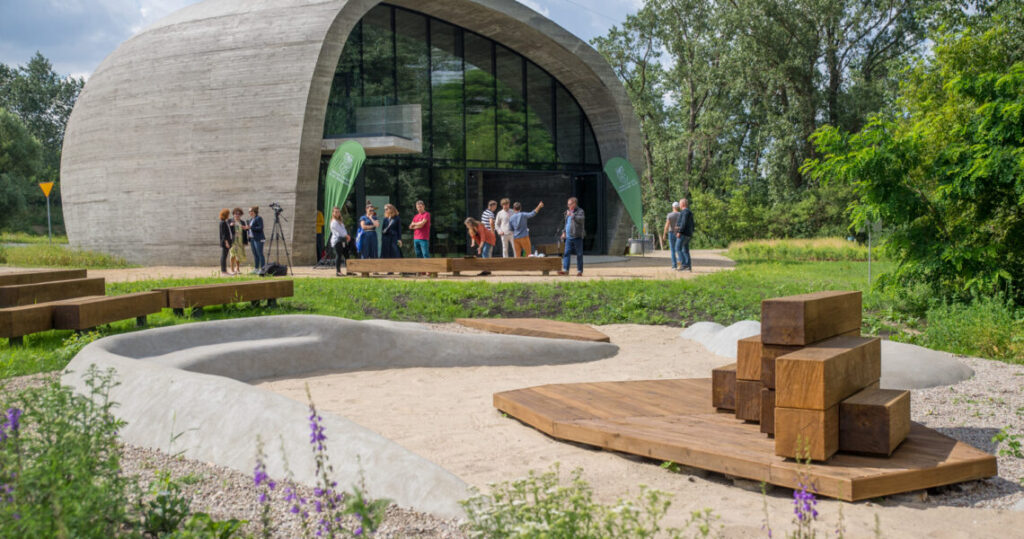 Public space design
Winner: stone pavilion in Golędzinów
Touting an organic shape, the architects were inspired by a glacial boulder found nearby. The two-level object was built to include a multi-functional room, a mezzanine dedicated to exhibitions and an educational pathway. The building is aimed at local schools, NGOs, the neighboring community and artists wishing to showcase their work. 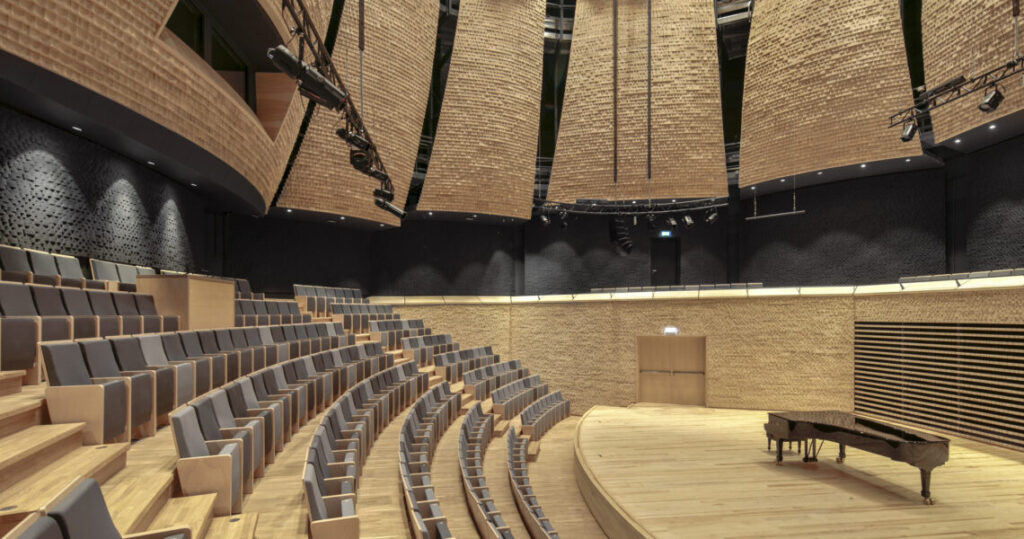 New lease of life
Winner: State Music School No. 1
Operating inside a former orphanage for girls that originally opened in 1901, this neo-Gothic object has been revised to include a glass atrium, a 300-seat auditorium, concert and rehearsal rooms and a small garden. 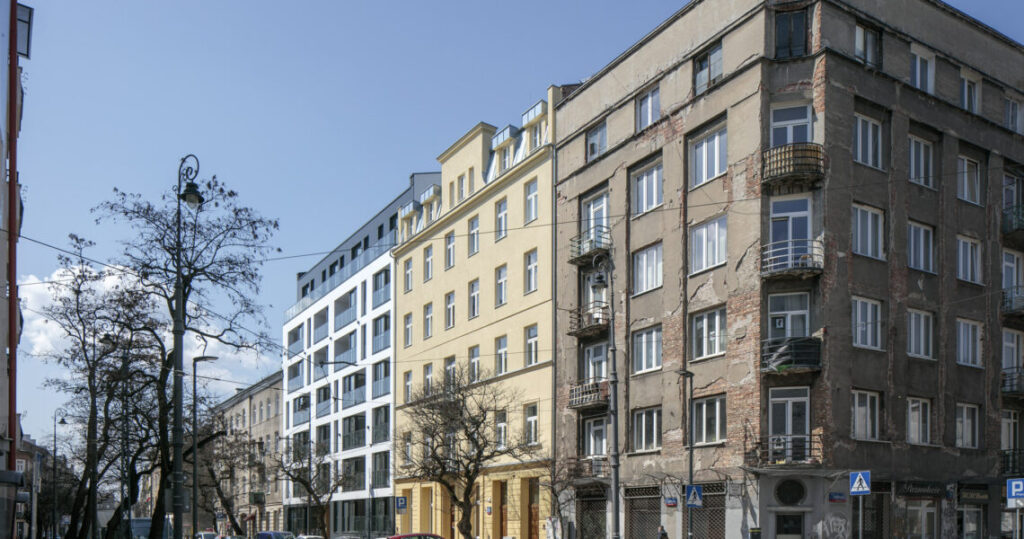 Residential architecture
Winner: Stalowa 29
Dating from 1915, this Praga tenement was given a thorough revamp that has seen the lower floors given over to the elderly, the introduction of a café on the ground floor and the opening of a nursing office. Additionally, a new mansard roof was added whilst old details such as gates and balustrades were faithfully restored. 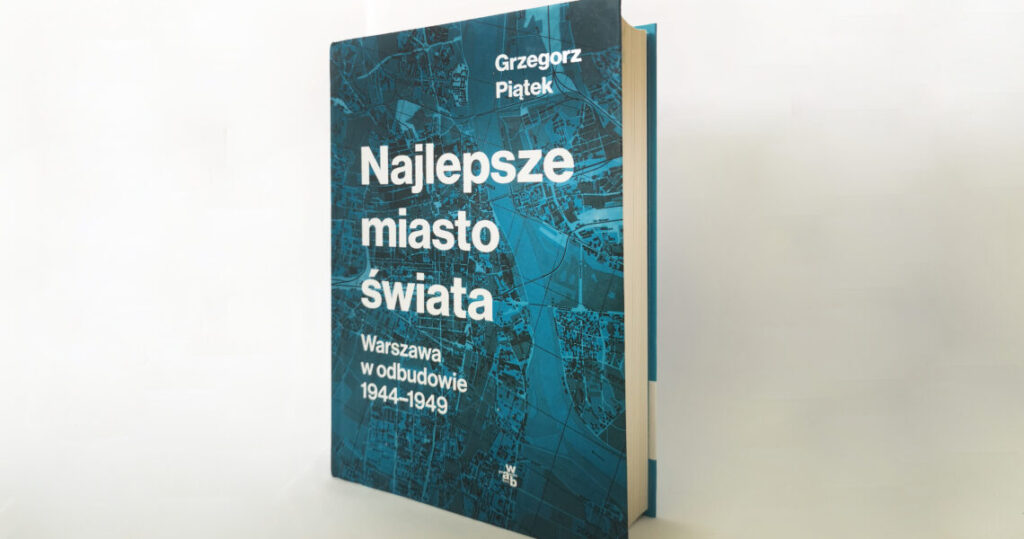 Book
Winner: The Best City in the World by Grzegorz Piątek
Regarded as one of Poland’s foremost architectural critics, Piątek’s book leaves no stone unturned as it seeks out the story behind the post-war reconstruction of the Polish capital. 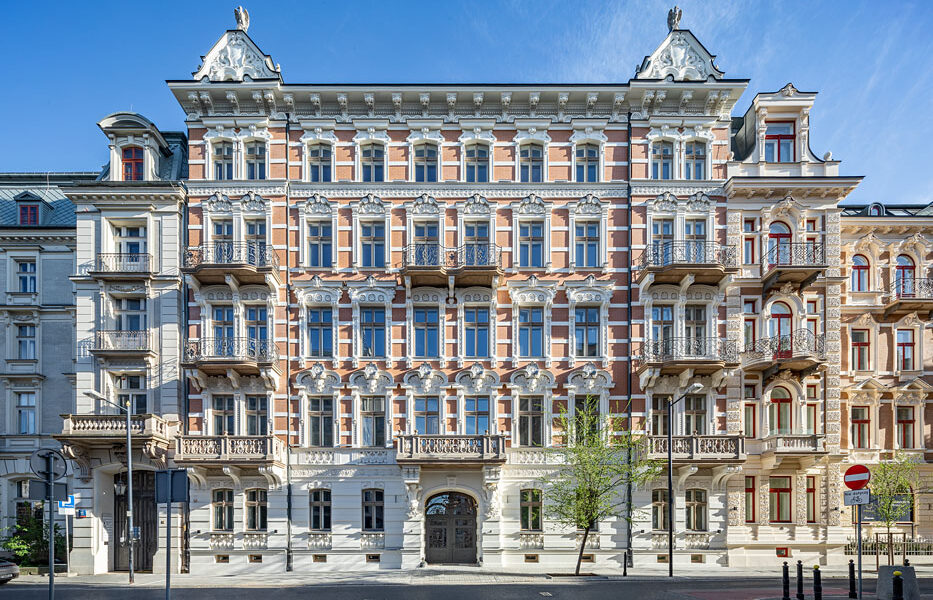 Public plebiscite
Winner: Foksal 13/15
Subjected to a stunning renovation, the buildings at Foksal 13/15 were first designed by Artur Otton Spitzbarth and completed at the close of the 19th century. Later purchased by Jan Wedel – Poland’s very own Willy Wonka – the chocolate king stripped the tenements of many of their original details. However, under the supervisory eye of Anna Rostkowska, the twin tenements have been reprised in much of their original form to serve as luxury flats.