The creation of Fundacji Wolne Miejscie, a new café / store has opened specifically targeted at Warsaw residents that are struggling financially.

Selling groceries, clothes and other everyday items at discount prices of up to 50%, the project has been greeted enthusiastically after launching this week.

The first such initiative in Warsaw – and only the second in Poland – the store is open to all holders of a low-income certificate issued by social welfare services. 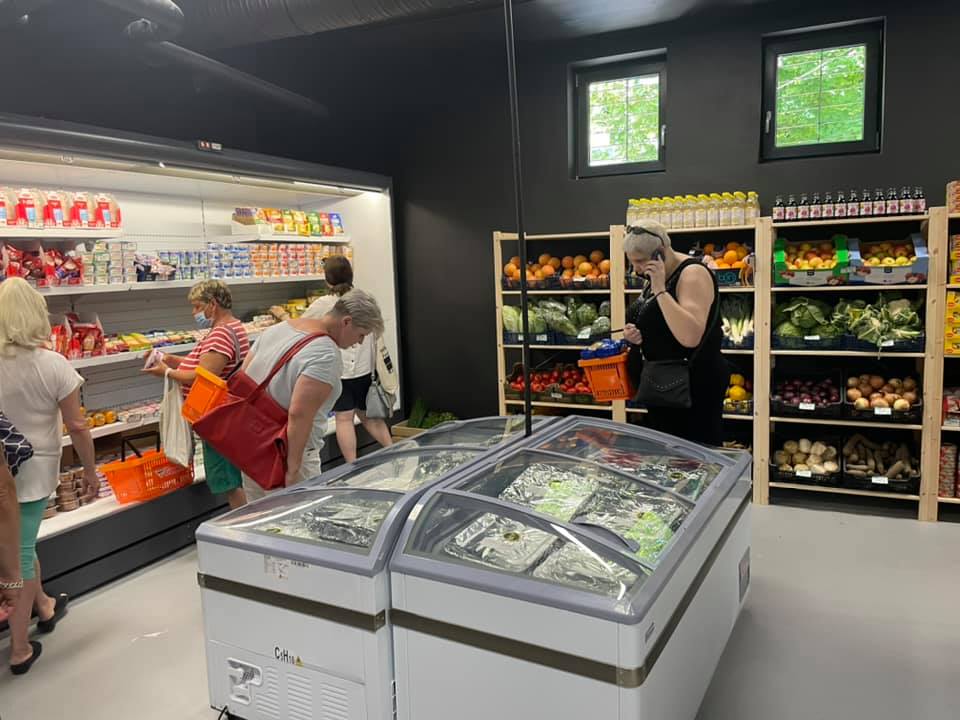 Called Spichlerz, the store’s philosophy is strongly rooted in the zero waste philosophy with many of the prices reduced due to the short lifespan of the products on offer.

Found in Mokotów, on Modzelewskiego 71, partners of the store include IKEA and the Top Market chain. Touting also a café, further branches of Spichlerz are due to be rolled-out in the future with both Praga and Piaseczno reputedly the next locations. 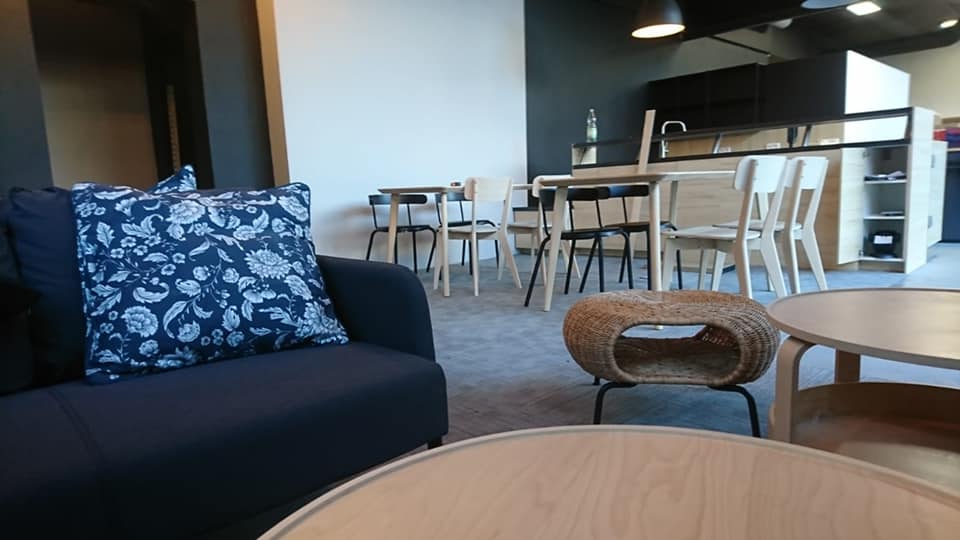