First built to house workers engaged in the construction of PKiN, we take a weekend prowl around the remarkable wooden settlement that is Osiedle Przyjaźń.

Having rubber stamped construction on Warsaw’s defining feature – the Palace of Culture & Science – city authorities were left facing an enormous quandary: with the city still resembling little more than a broken, blackened ruin, a question mark arose. Just where could the city house the thousands of Soviet workers that would build PKiN? 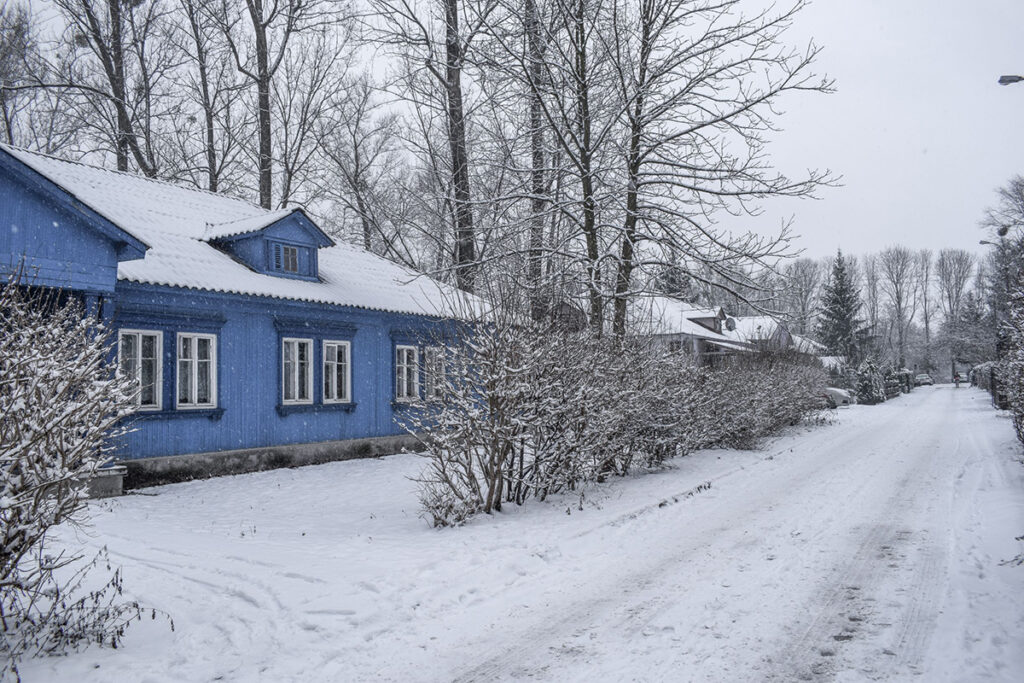 The answer, it transpired, lay in Jelonki, a fringe district of the city better-known at the time for its vast expanses of cabbage fields. Keenly guarded and fenced-off from the outside world, it was here that a new settlement grew. 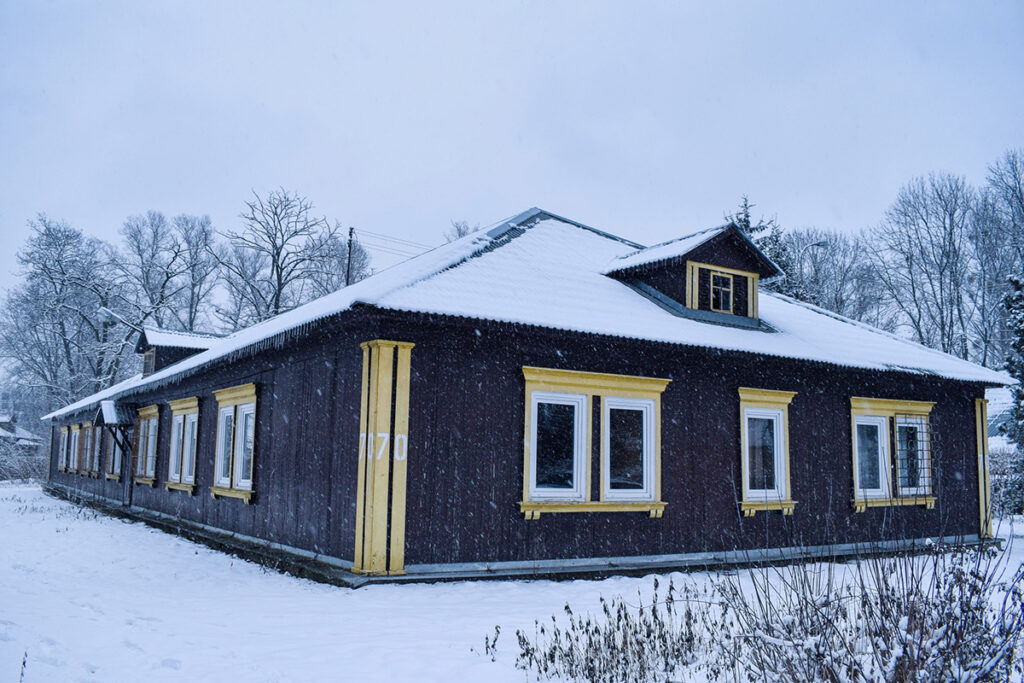 Spanning 30 hectares, and reputedly constructed using materials recovered from Stalag IB Hohenstein POW camp, what sprang up was a huge network of wooden cabins and dormitories – entirely self-sufficient, the village was supplemented by facilities that included a library, a store, canteen and a gym. 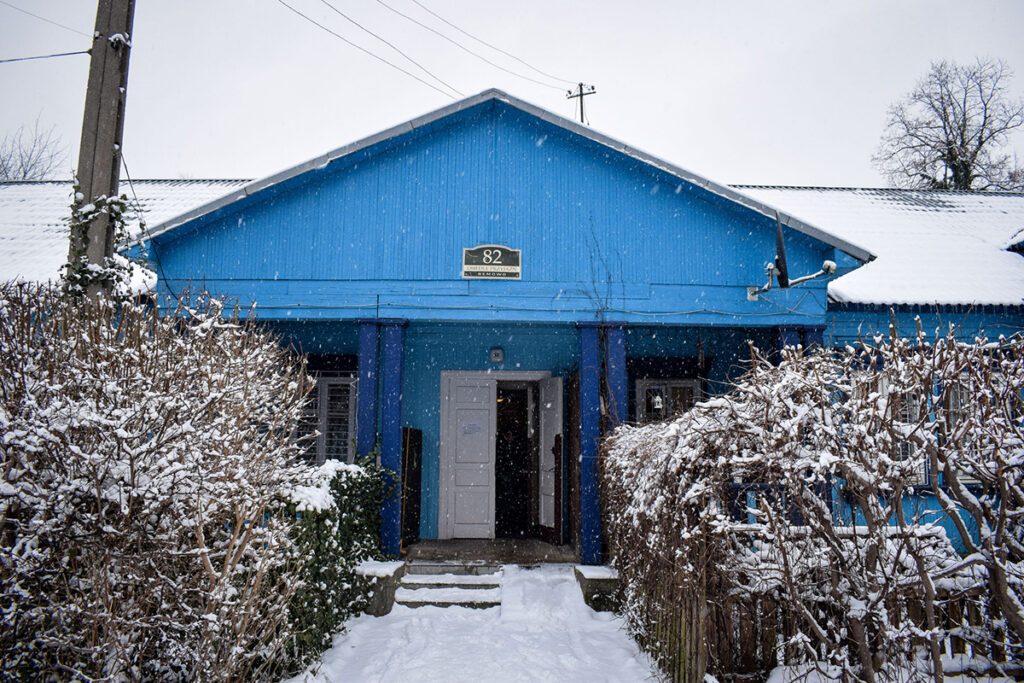 When work on Stalin’s landmark contribution to Warsaw was completed in 1955, it followed logic to maintain the Przyjaźń estate, and it was soon bloomed into a thriving student quarter housing an estimated 1,200 students and an equal number of university workers. 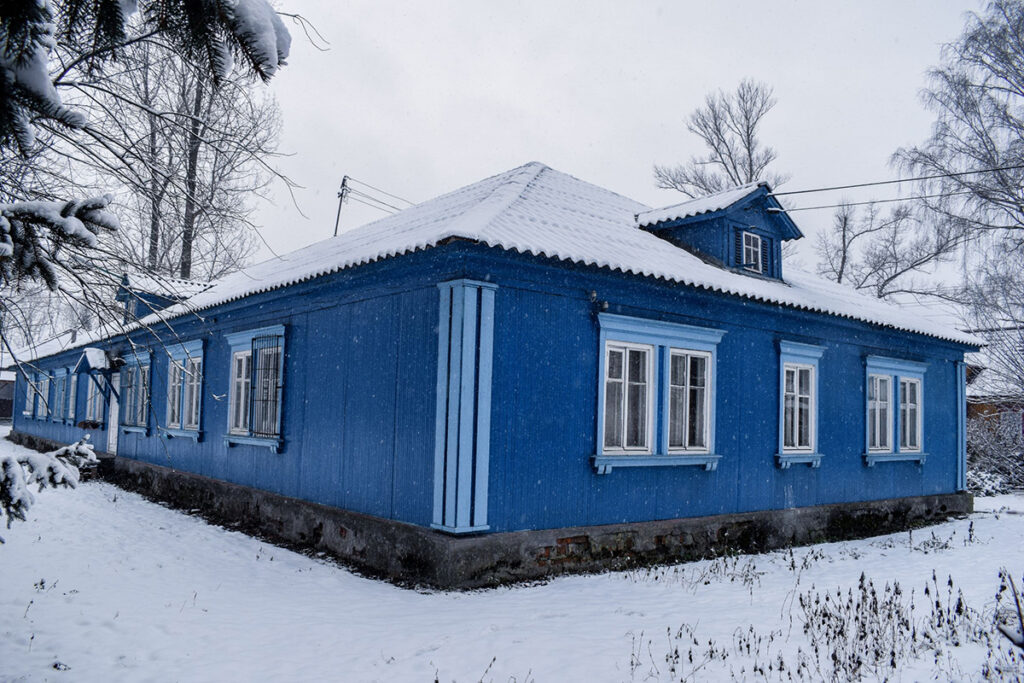 Of the more well-known residents, actor Krzysztof Tyniec lived here, as did the economist Leszek Balcerowicz. Bizarrely, so too did the future President of Mali, a chap by the name of Alpha Oumar Konaré. 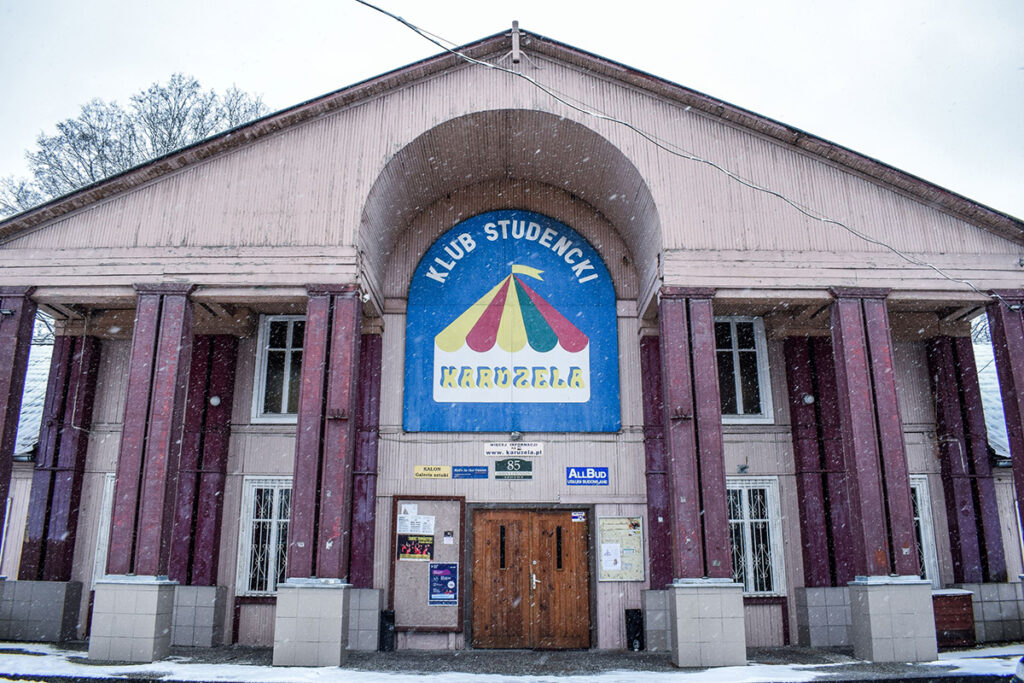 Life in those days centred around the Karuzela club house (which today looks like a freeze frame from a David Lynch film) and Kino Dar; the liberated atmosphere of this campus provided a sharp contrast to the general repression of the communist regime – in fact, in later years, two illegal printing presses functioned here independently of each other, churning out anti-communist books, papers, posters and pamphlets. 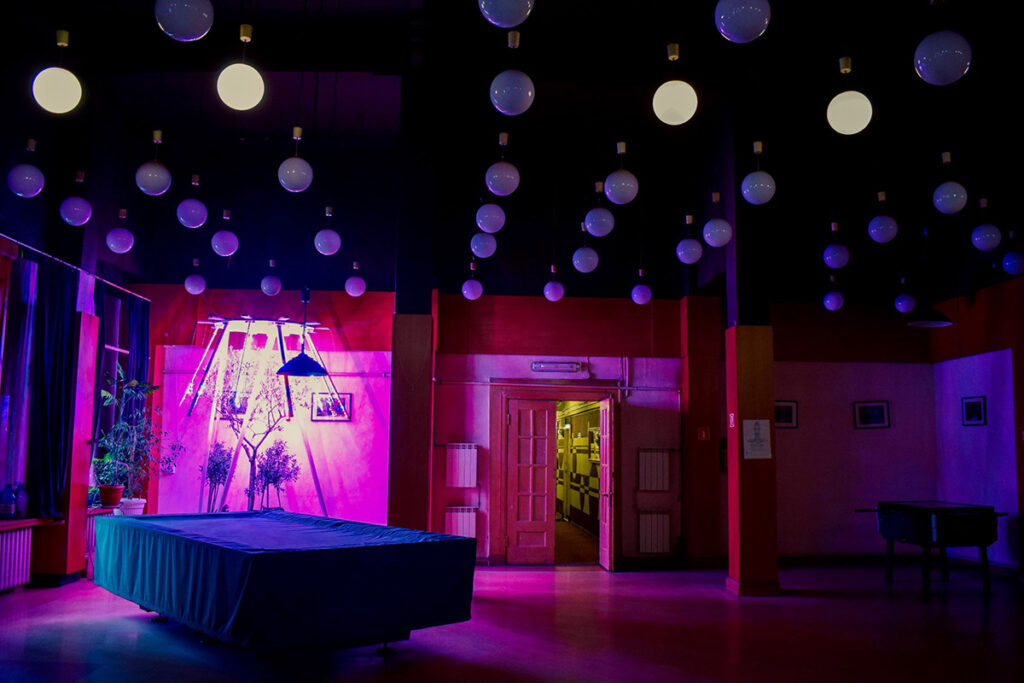 Surviving to this day, the settlement has faced a new struggle in modern times against political inertia. 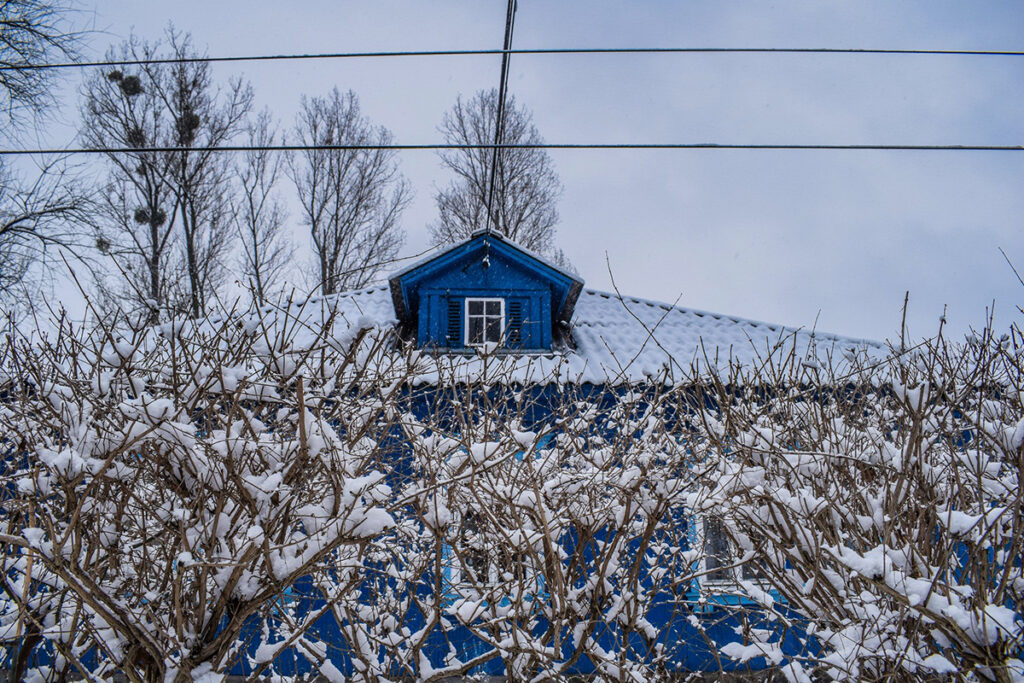 Beset by a panoply of complex problems including restitution claims and ownership issues, the area has been consistently denied the widespread renovation and protection that it requires. Nonetheless, it has retained its unique ambiance. 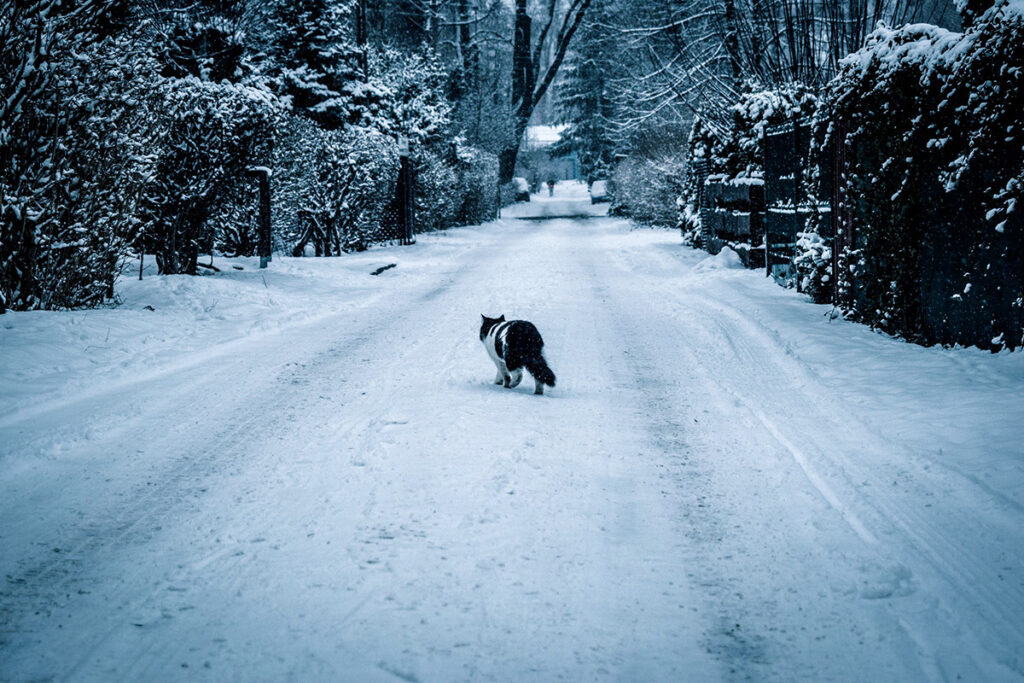 Despite the proximity of Wola’s stacked tower blocks, the district remains an idyllic sanctuary whose quaint, rural side streets and cheerful timber buildings bring to mind Poland’s backwater villages. 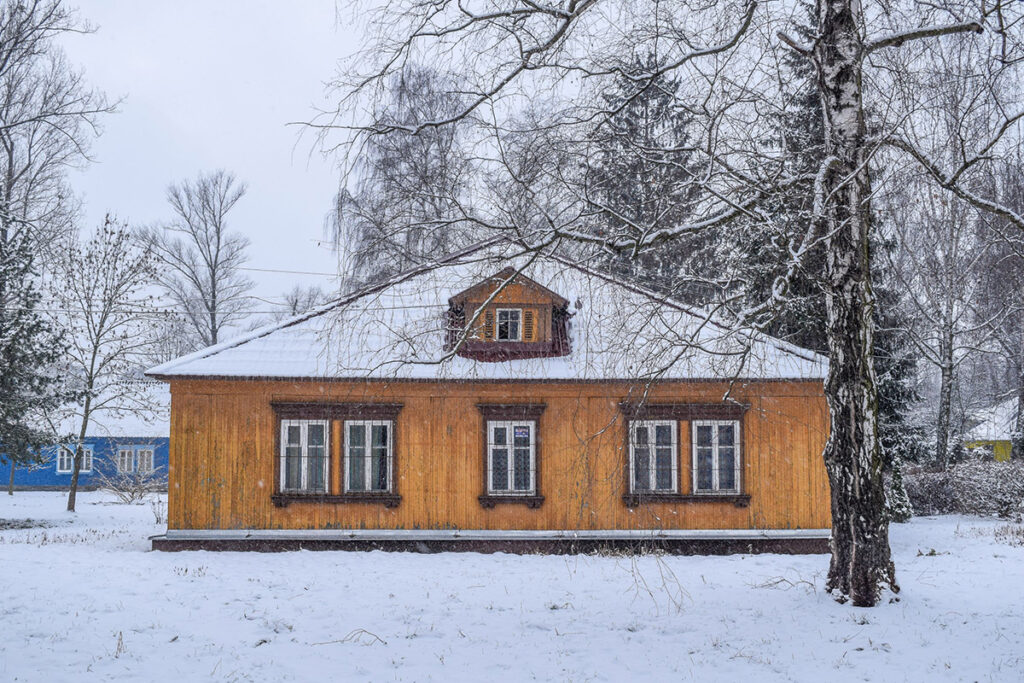 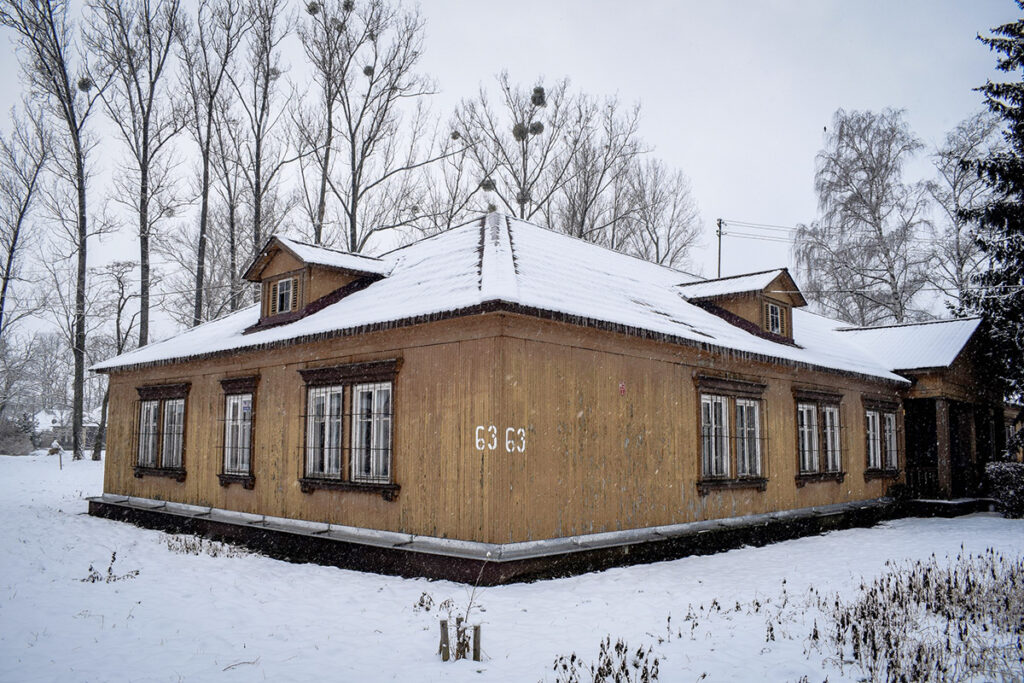