One woman has died and scores of other people have been injured after brutal storms ripped through Poland on Sunday. Fierce gusts and flash floods left tens of thousands without electricity, felled trees and caused widespread disruption across the nation. In the space of 24 hours the fire brigade responded to 1,000 emergency calls. Although the capital escaped lightly in comparison to other towns, the passing storm left plenty of nicks and bruises – not to mention a lingering post-apocalyptic sunset. Forecasters, meanwhile, warn there’s an 80% chance more storms will hit Warsaw in the next 48hrs. (Words & Pics: AW) 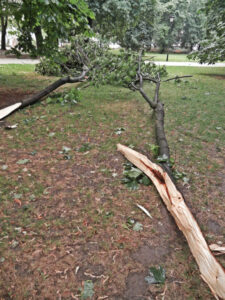 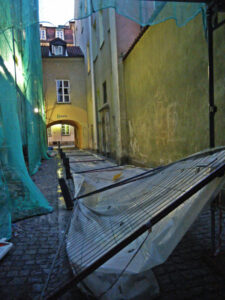 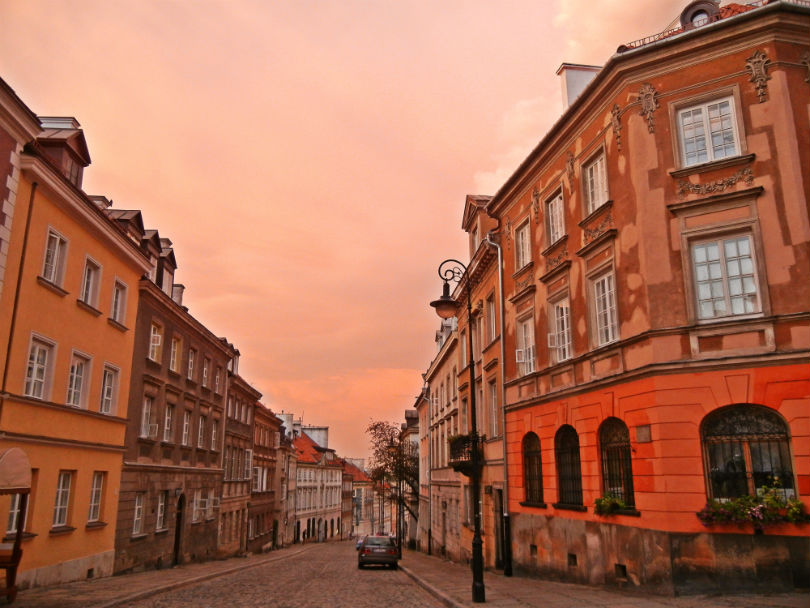