So it’s something out of the ordinary you’re after, yes? Then how about reviving the era of Tolstoy and the Tsar? Once a favorite hunting area for Russian royalty, in 1903 the decision was made to construct a wooden train station at Białowieza Towarowa specifically to meet the travel whims of Tsar Nicholas II. His last recorded visit came in 1915, and while the station managed to survive the tribulations posed by both war and peace, it wasn’t until the structure’s centenary year that it was given an overdue grooming. Sometimes, though, these things are worth the wait… 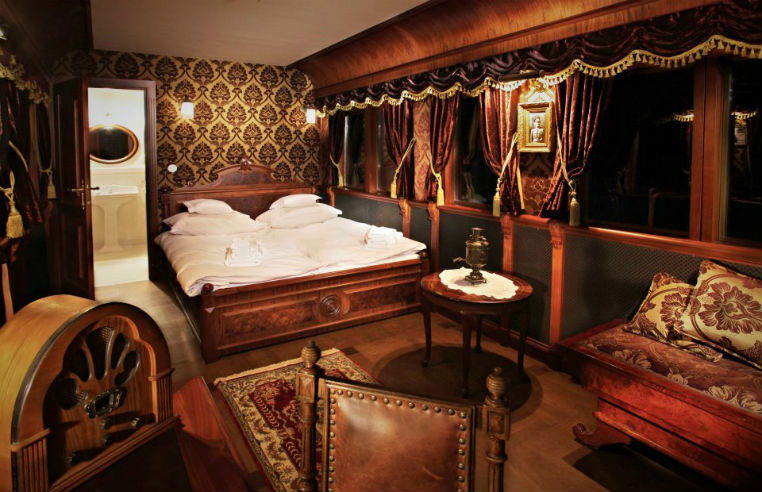 Remodeled as a hotel and restaurant, the results are everything you imagine and a tiny bit more: a steam engine sits on a rail siding, it’s adjoining saloon wagons repurposed as wood-paneled accommodation with claw-footed bathtubs; a nearby water tower houses two apartments, their voluptuous decorations involving heavy wood beds and portraits of beady eyed monarchs. Immersed in all this history, it’s not difficult to imagine Anastasia herself gliding into the ornate main hall. 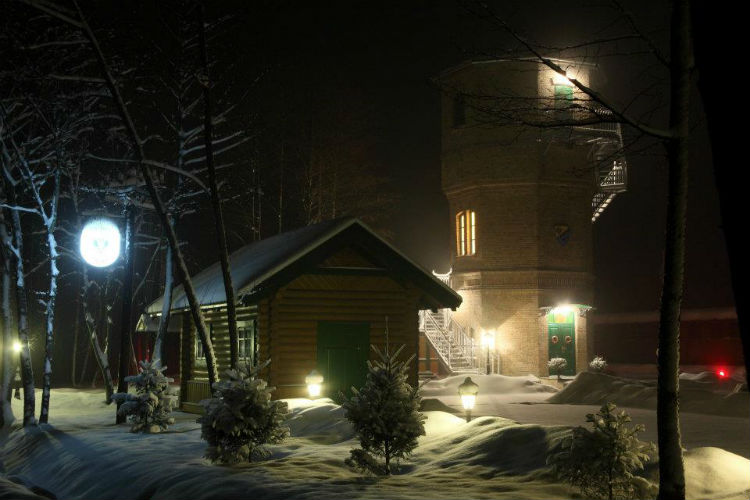 If it stopped there you’d be happy, but it doesn’t. The restaurant is a standout, its menu a celebration of local catches and big gamey dishes, while the Russian ‘banya’ is best enjoyed with a group of friends and a vodka or three. After, take in the surrounding forest and wildlife on a sleigh ride, and then return for an open-air fire and a spit-roasted boar. On returning to Warsaw, the tendency is to pinch yourself: “did all that really happen?” 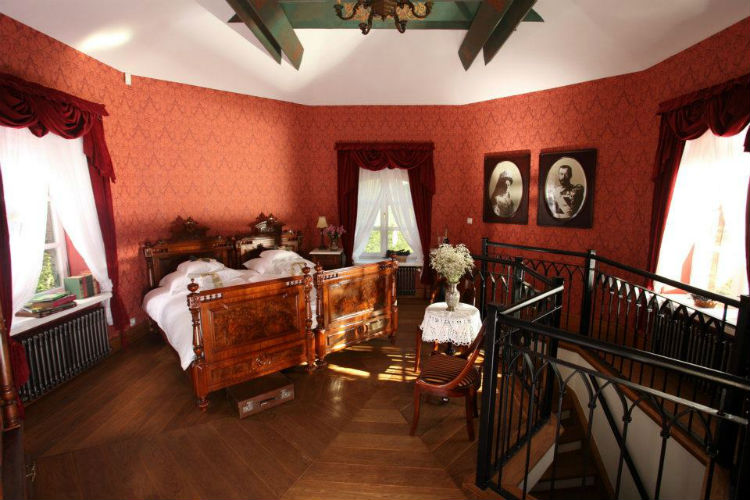