alternative89 city center999 family80 sightseeing73
Commonly known as ‘the corpse plant’ on account of the hideous smell it gives off when in bloom, the amorphophallus titanium first fell into...

Warsaw’s Botanical Garden has been thrust into the spotlight after one of the largest flowers in the world bloomed for the first time ever in Poland.

Commonly known as ‘the corpse plant’ on account of the hideous smell it gives off when in bloom, the amorphophallus titanium first fell into the Botanical Garden’s ownership a decade ago when it arrived from the exotic island of Sumatra. 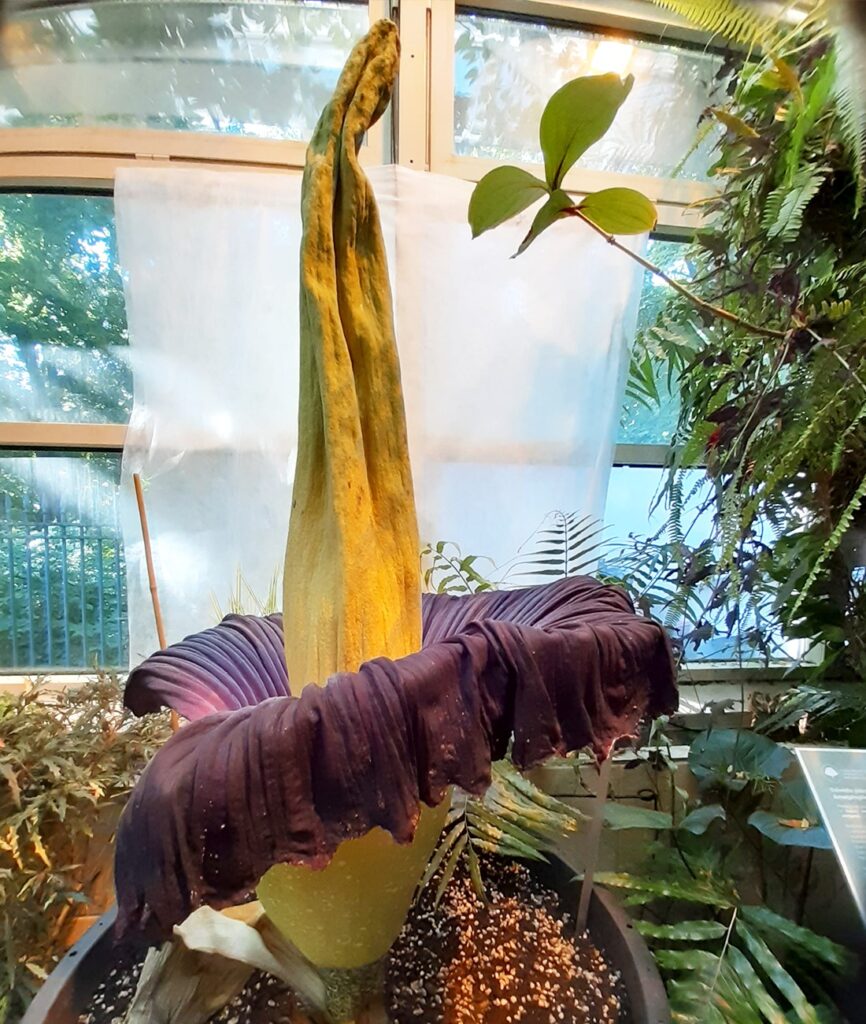 Since then, however, it has stubbornly refused to bloom and came close to dying after a TV crew mistakenly left it outside overnight. Much TLC followed to nurse the plant back to health, with the methods even going so far as to include a ritual rain dance performed around it. 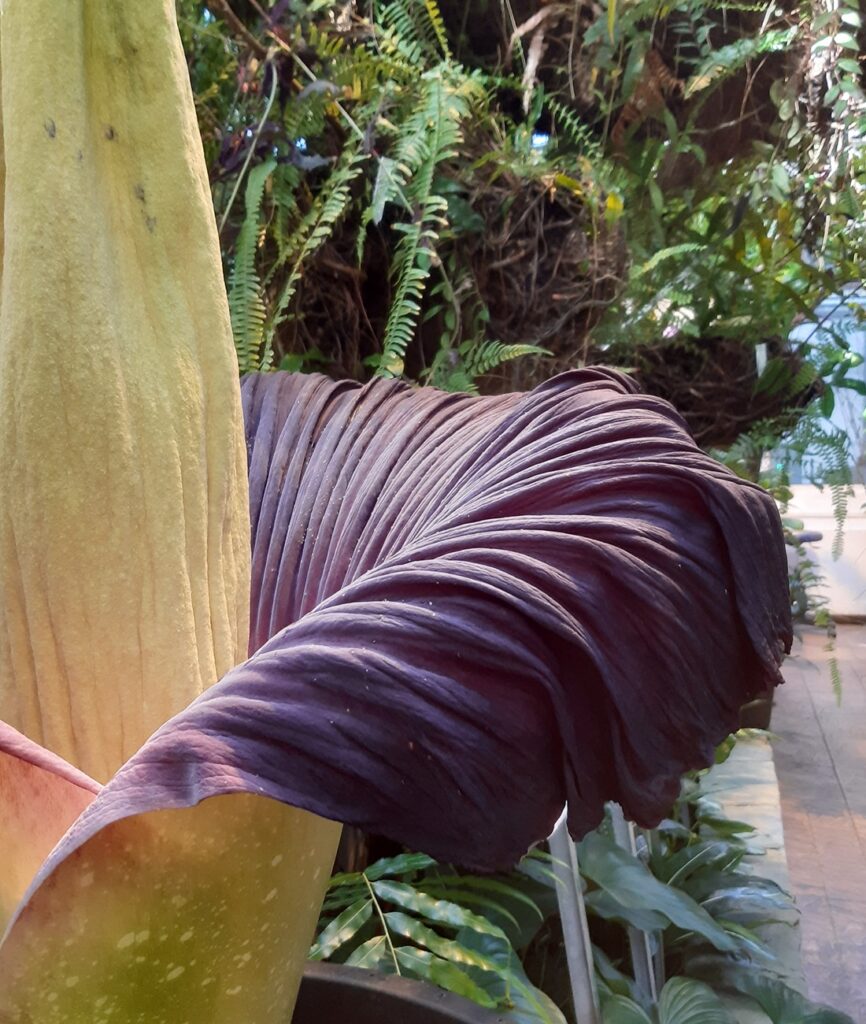 Jokingly referred to by staff as “a giant weirdo”, the plant started stirring into action in the early hours of Sunday morning. Quickly, news spread attracting huge queues of curiosity seekers to the Botanical Garden. 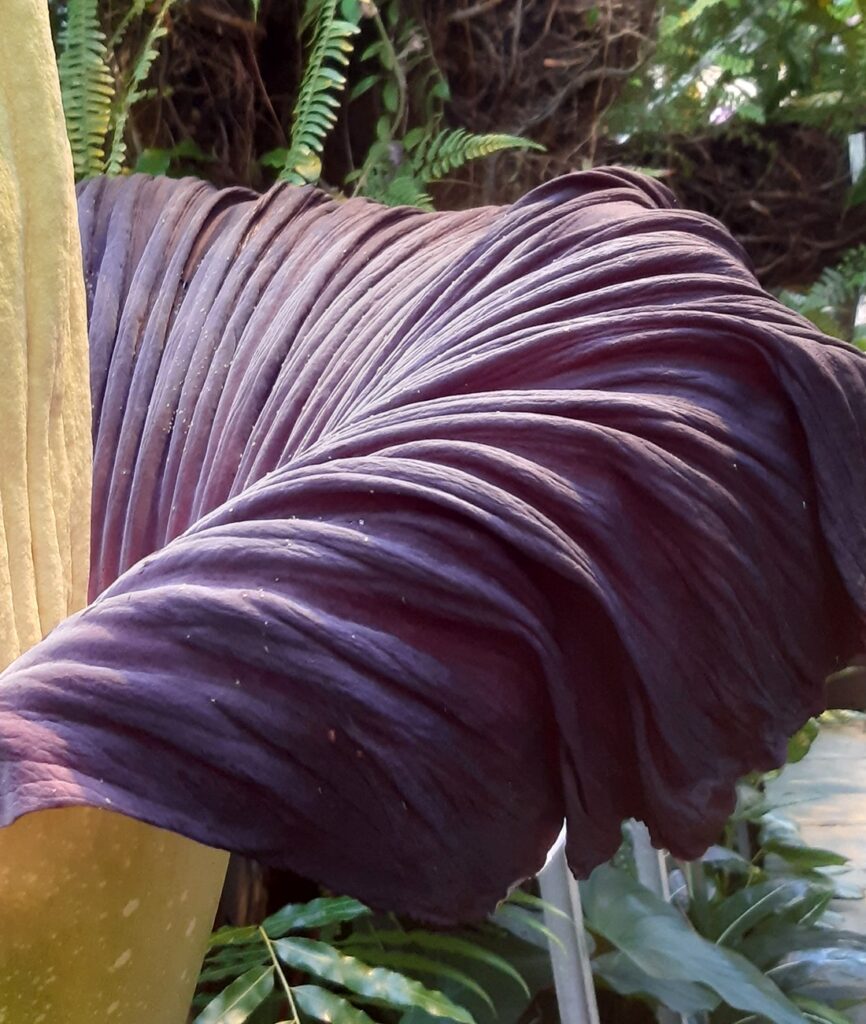 Blooming only for a few days, and capable of reaching a height of two-meters (and 1.5 meters in width), the event was broadcast live on social media by the garden with frequent updates also posted to keep the public abreast. 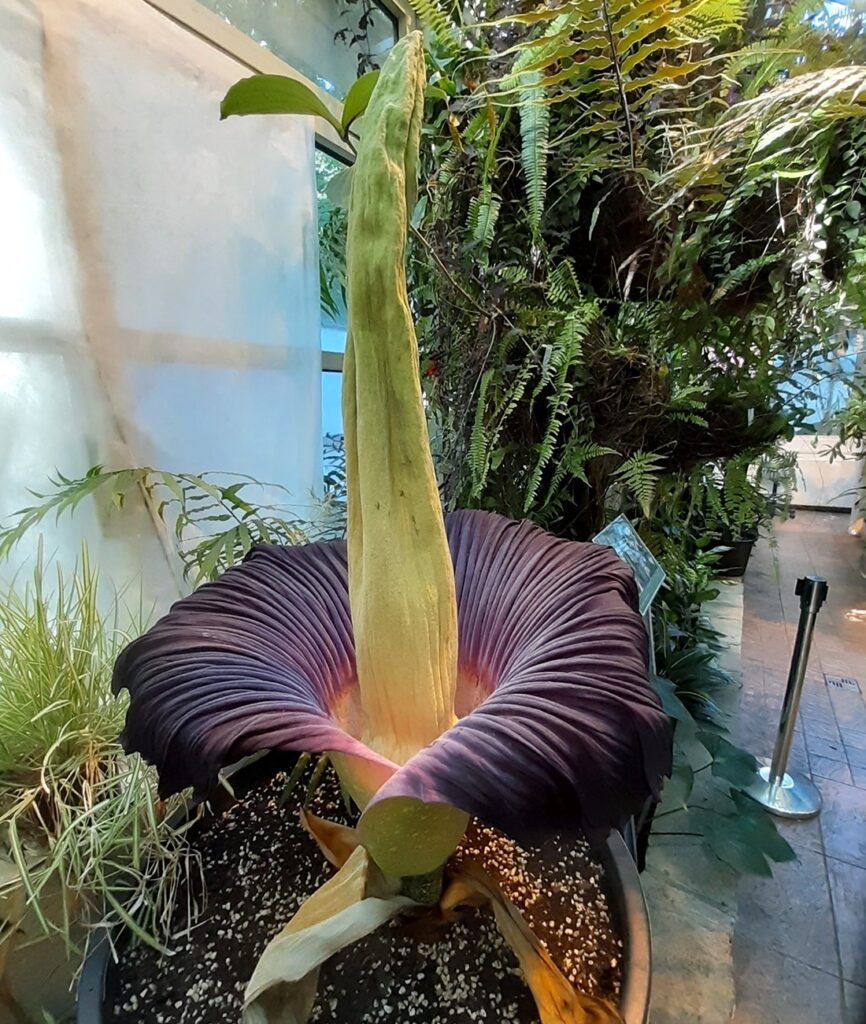 For their part, the public did not disappoint with hundreds of people descending on the gardens until as late as 3 a.m. Today, the University-owned institution has pledged to keep their doors open to 10 p.m.

For all the latest info, see the Botanical Garden’s FB: click me!