Welcome To The Fun House!

It’s not often that it happens, but every now and again you get a place that takes Warsaw’s nightlife in unexpected directions: for example, Nocny Market, a food and drinks concept in an abandoned train station – it sent the city crazy.

Closed for good in October, its ultimate demise was met with something approaching genuine lamentation. But sad as its end was, there’s been no time for tears: not from its initiators, anyhow. As one door closes, another one opens. From the same team comes a new project, one that’s proving to be every bit as exciting.

So… What Is It?
Set in the Commie era No Man’s Land between Zbawiciela and Konstytucji, it’s become one of the hottest nights in town. 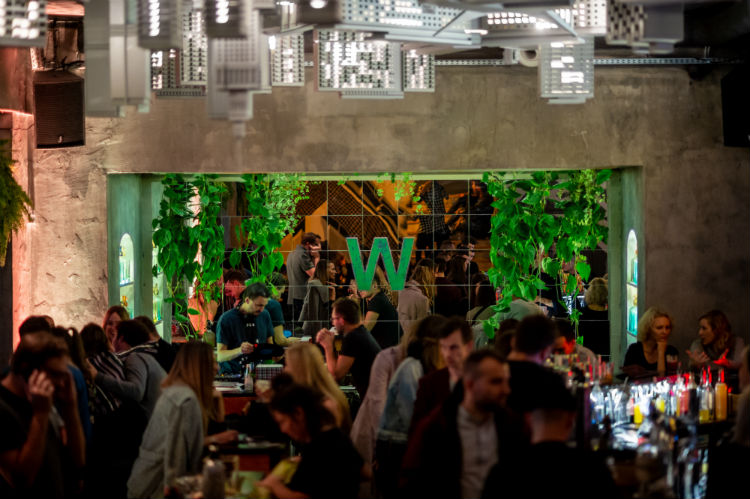 On the ground floor, Warmut, a vermouth-inspired cocktail bar featuring classic and house creations, and a spectacular design involving street art, greenery and mirrored walls. But the piece de resistance? Those are the scale models of local landmarks that hang from the ceiling. Instagram them now before everyone else does. 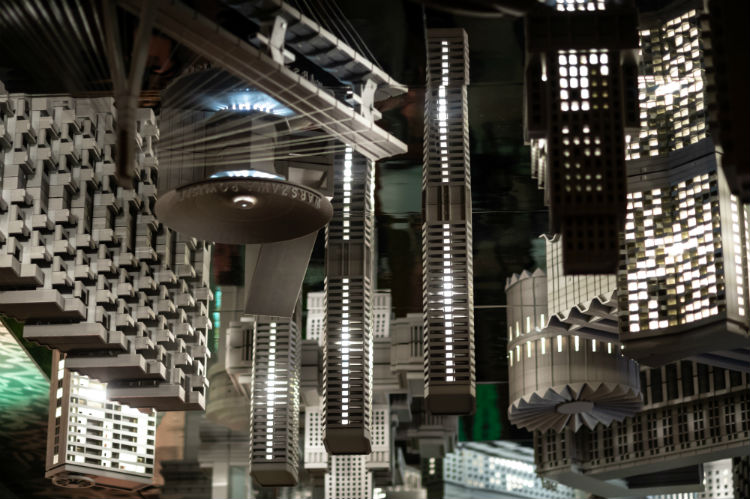 Then, there’s the upstairs. Here lies Gram, a small room designed to evoke the feeling of stepping inside a circus tent. 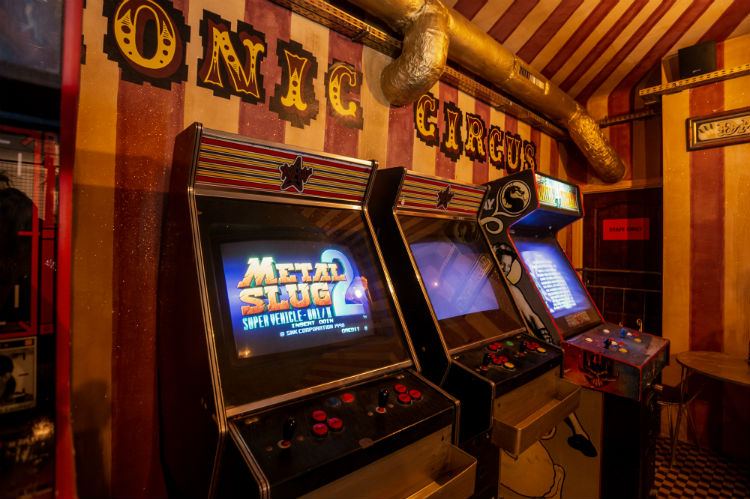 Set with arcade games (Pac-Man! Space Invaders!!), it’s a super fun space with a fridge of craft beers and quirky little details: look up and you’ll find monkey figures parachuting from the ceiling! You are, in effect, inside a playground for adults. 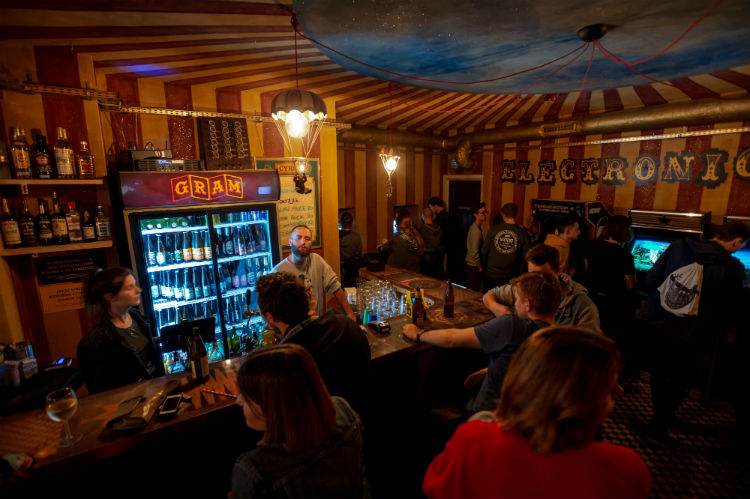 Anything Else?
Yes! Upstairs, step through a metal grille adorned with plant life to discover a barber shop and tattoo parlor run by Urban Beard. Just by being here, their presence has led to a steady footfall of super-hip dudes looking to pimp up their style – even quiet nights seem to have a higher-energy dynamic. But that’s not all. Currently under wraps, a restaurant is set to be unveiled on the next level up: watch this space.