city news103 park14 wilanow39
Organized by the Warsaw branch of SARP, a competitive process to design the space was won by RS Architektura Krajobrazu with their proposal envisioning...

Dubbed Wilanów Park, striking plans have been revealed for the creation of a new urban green space in the south of the city.

Organized by the Warsaw branch of SARP, a competitive process to design the space was won by RS Architektura Krajobrazu with their proposal envisioning building a coherent synergy between recreation, leisure, gastronomy and local trade. 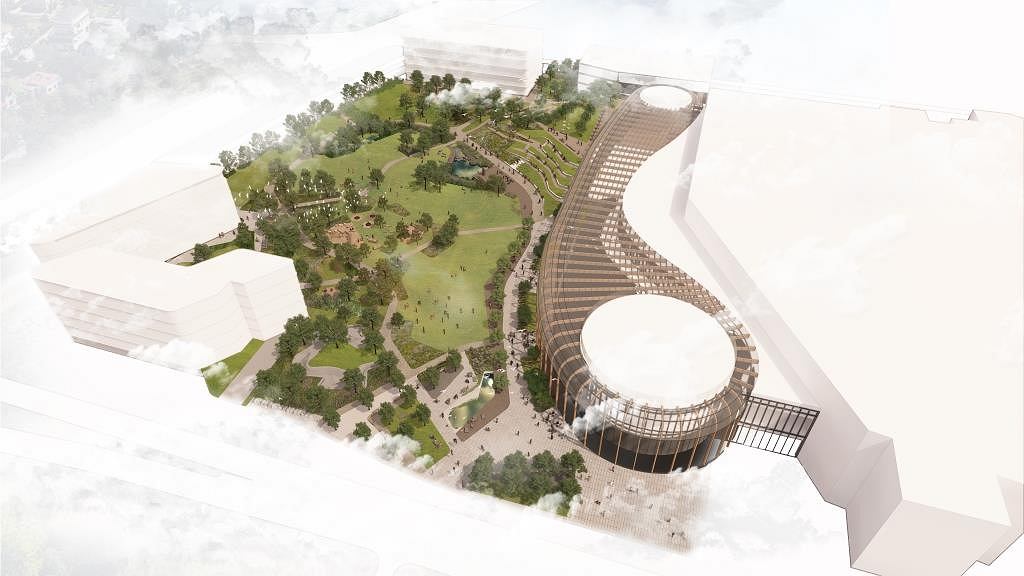 Set to be created at the intersection of Przyczółkowa, Crewna, Rzeczpospolitej and Karuzela, the concept will place an emphasis on sustainable eco solutions and was designed after consultations were conducted with local residents and city activists.

Occupying a space of two hectares, the park is set to be the first in the city to be created by a private investor and is slated for completion in 2024. 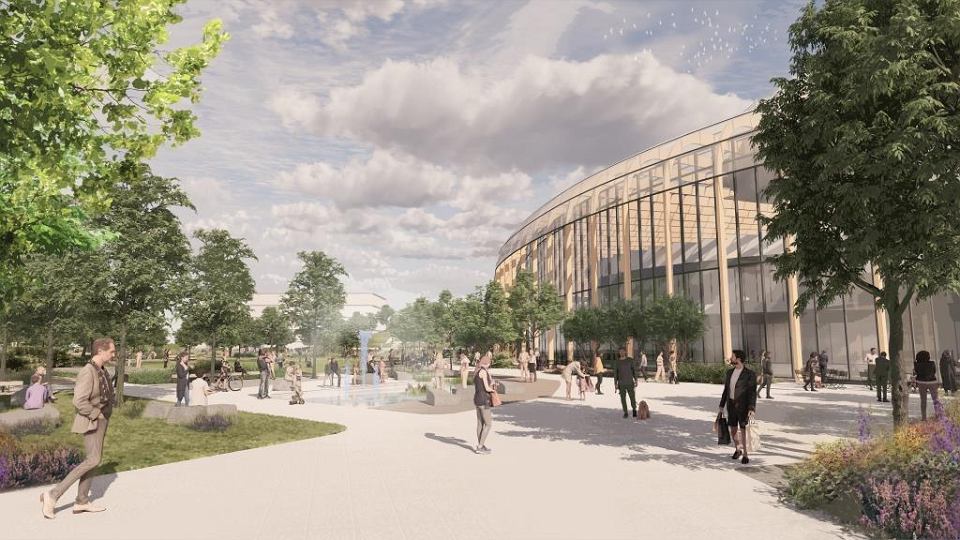 Developed by Ceetris Polska, it will compliment a wider 7-hectare mixed use project that will include retail, office and leisure facilities.

Winning out from a field of 30 entrants, the winning concept will feature facilities and innovations dedicated to rainwater retention and the reduction of carbon dioxide emissions. 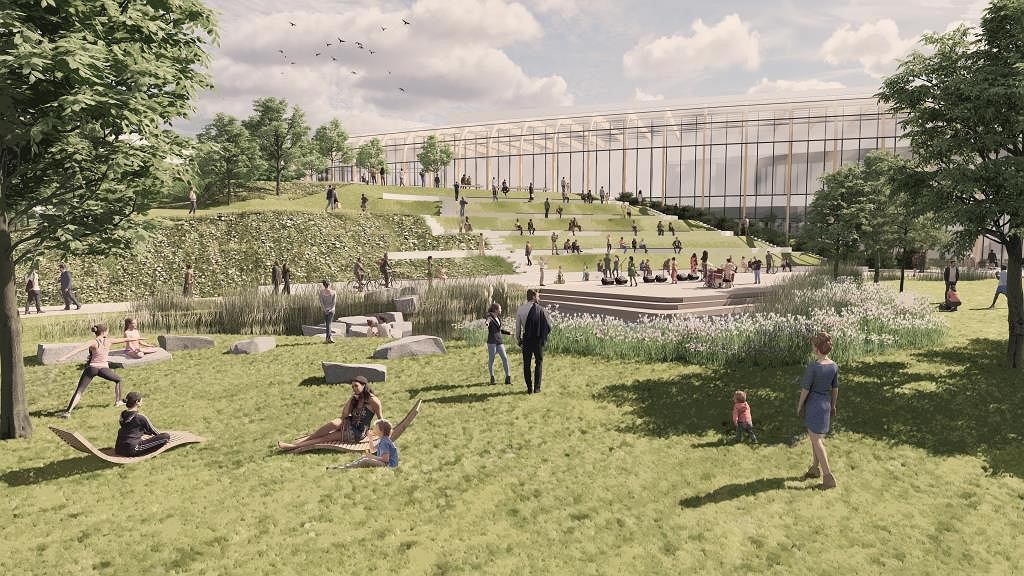