It’s true that there is no bad time to visit Park Skaryszewski – but there is a best time: when the first snow falls and coats it white…

Forming a natural buffer between the districts of Saska Kępa and Kamionek sits Park Skaryszewski, or as some used to call it, Park Scary-szewski. How times have changed. 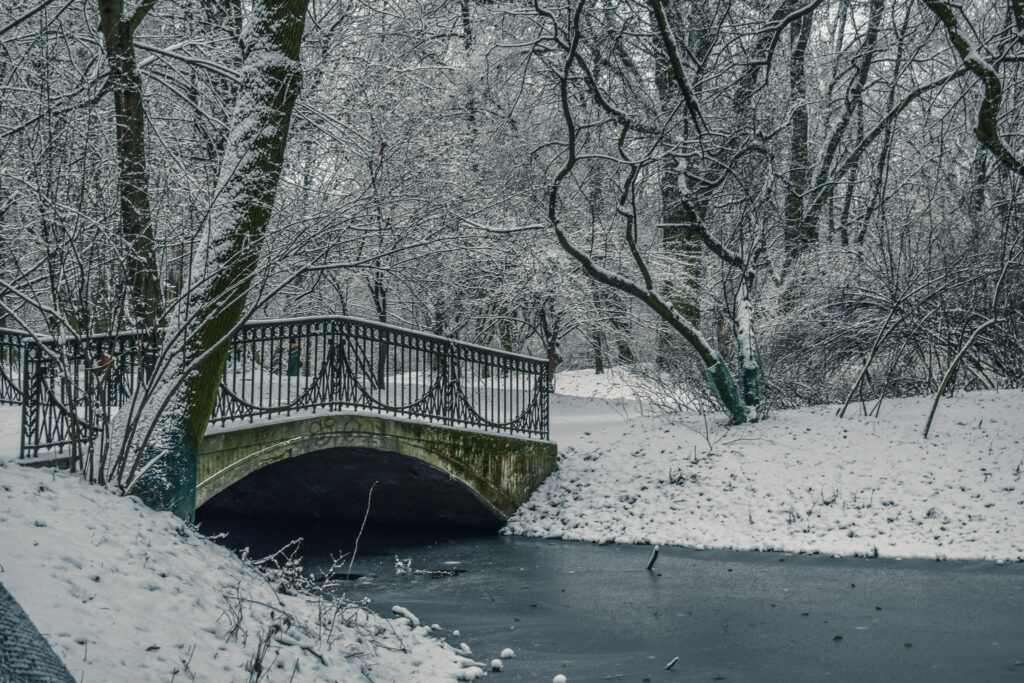 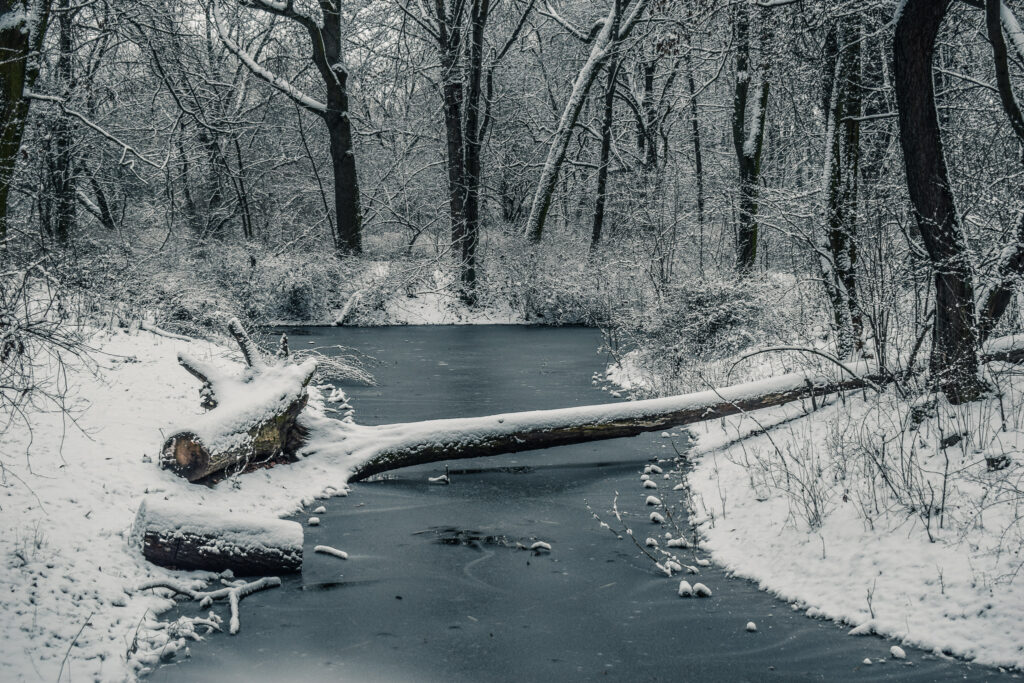 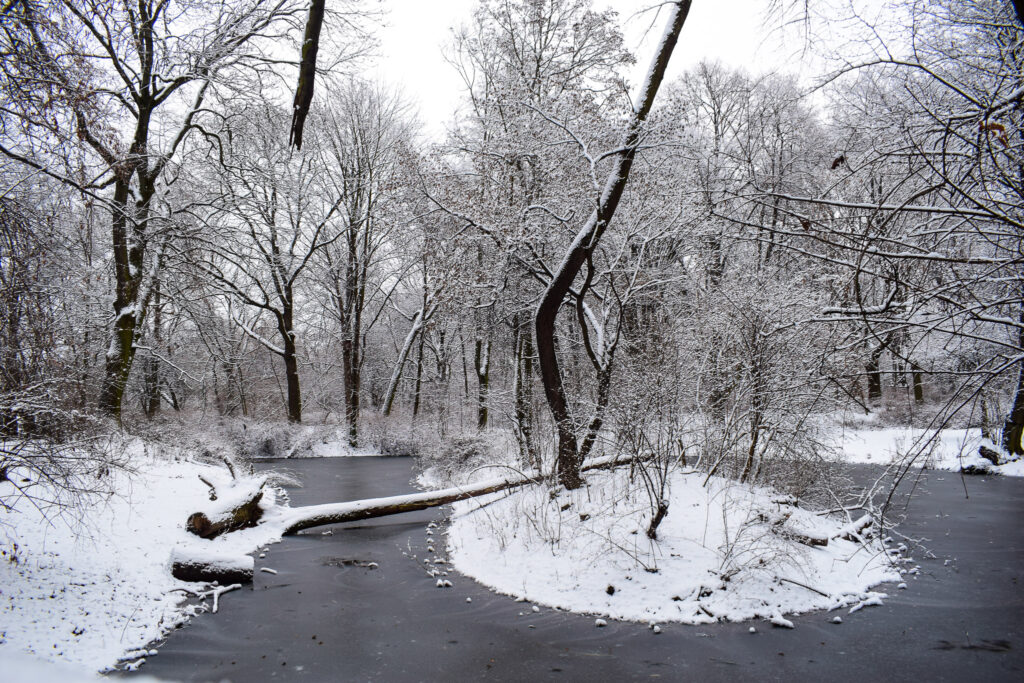 Of course, whilst breeding couples and grazing drunks can still be occasionally spotted in the wild during summer, its rehabilitation as one of the city’s favorite parks has long been in the making – a decade ago, a poll conducted by lawnmower kings Briggs & Stratton named it the country’s most beautiful park (and, would you believe, Europe’s third), and its beautification has since only gathered speed. 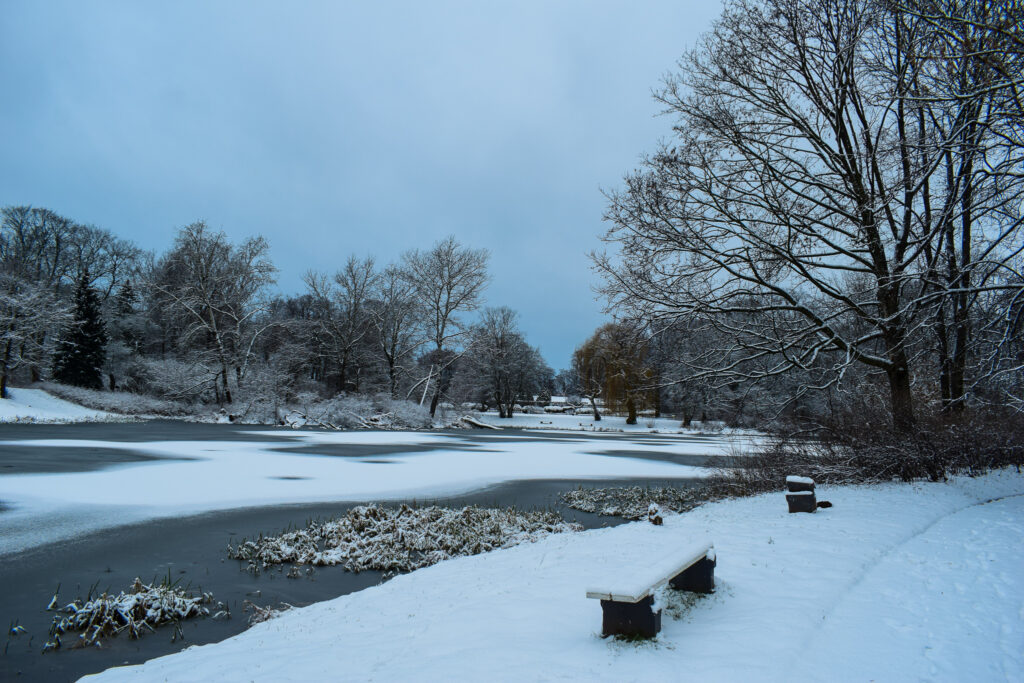 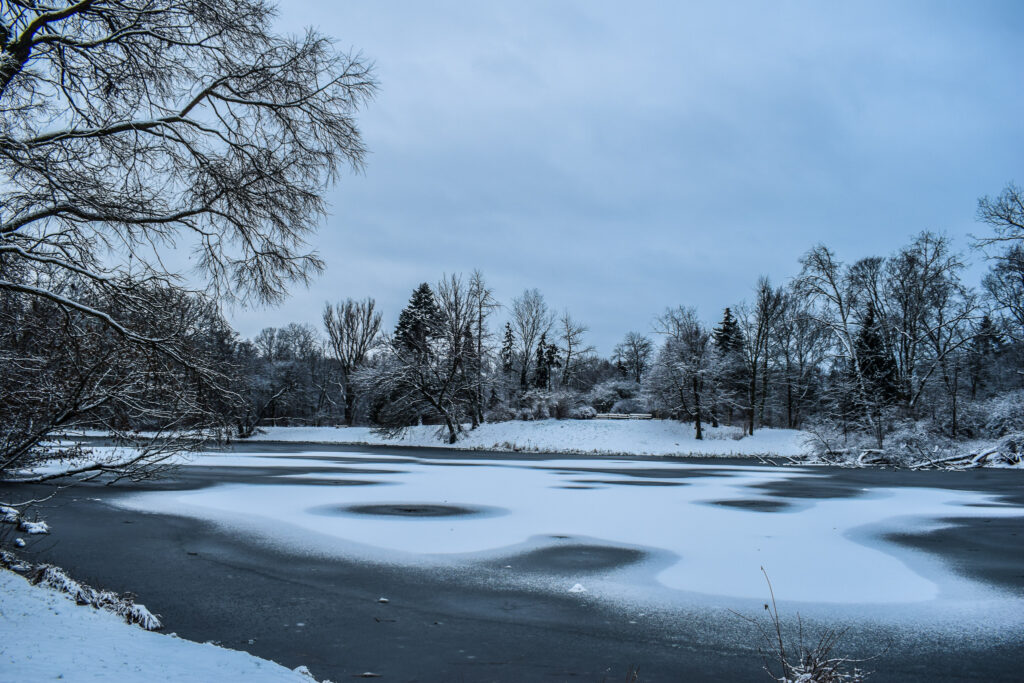 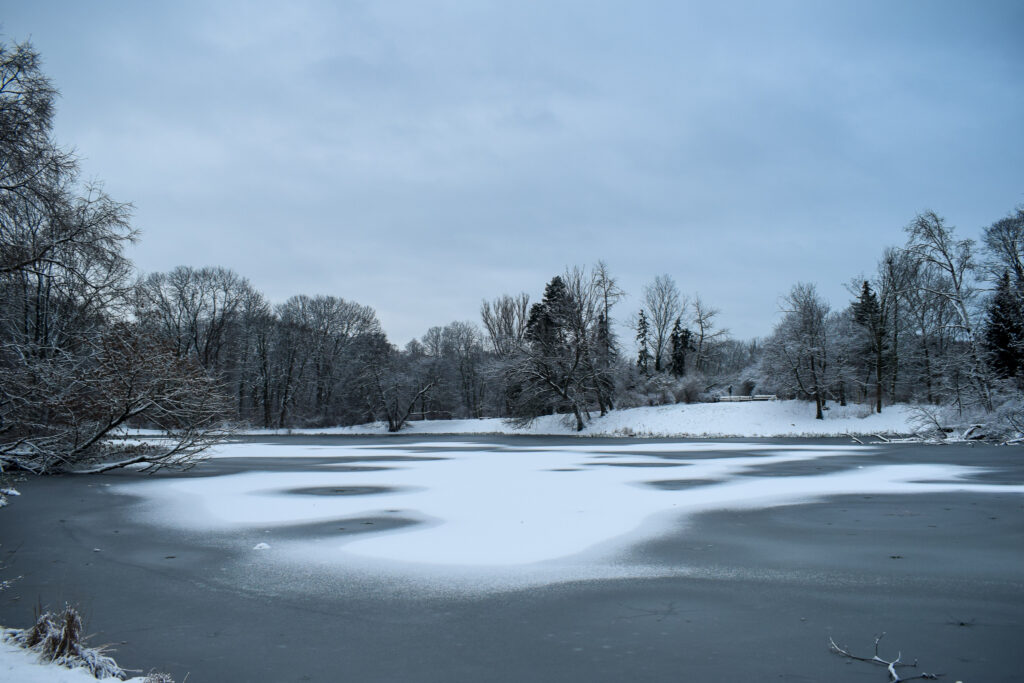 Founded in 1905 on former marshland and meadows, its design fell to Franciszek Szanior, a horticulturist best-known for his work on Warsaw’s Ujazadowski Park as well as Saski and Krasińskich Gardens. 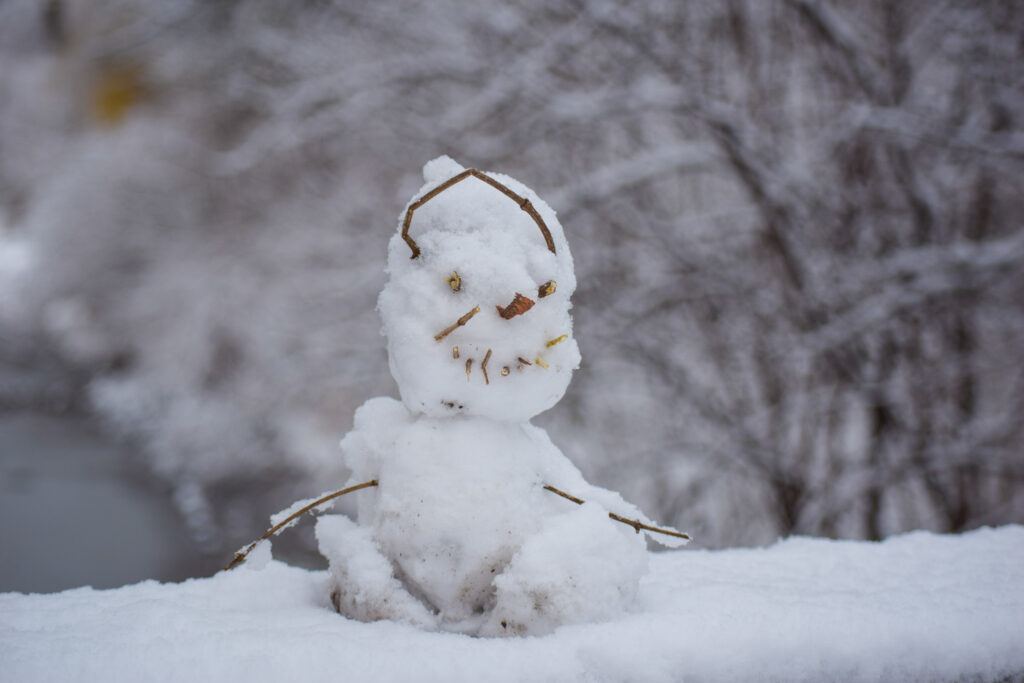 Apocryphal it might be, but some claim that orders for the establishment of Skaryszewski came directly from Tsar Nicholas II: Poniatowski Bridge (which was set to be named after him) could not open out onto muddy fields filled with cows. 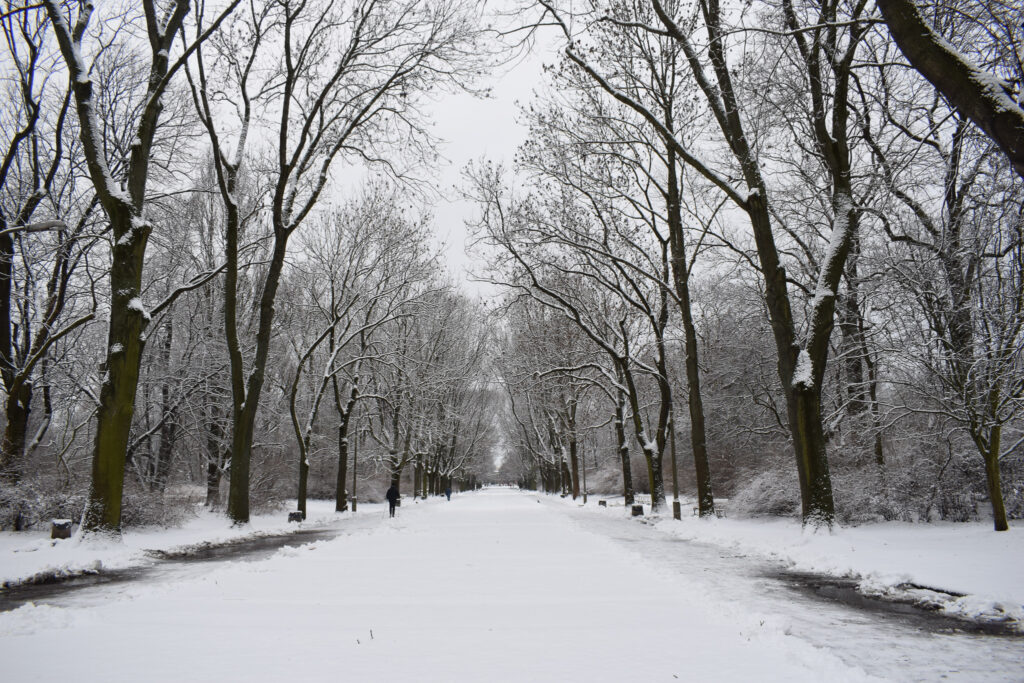 It would take Szanior nearly twenty years for his vision to be fully realized, but realized it was. Covering 58 hectares, his plans followed a simple of philosophy of “providing as much light as shade”, and as such its pristine lawns and placid lakes were paired with areas of woodland. 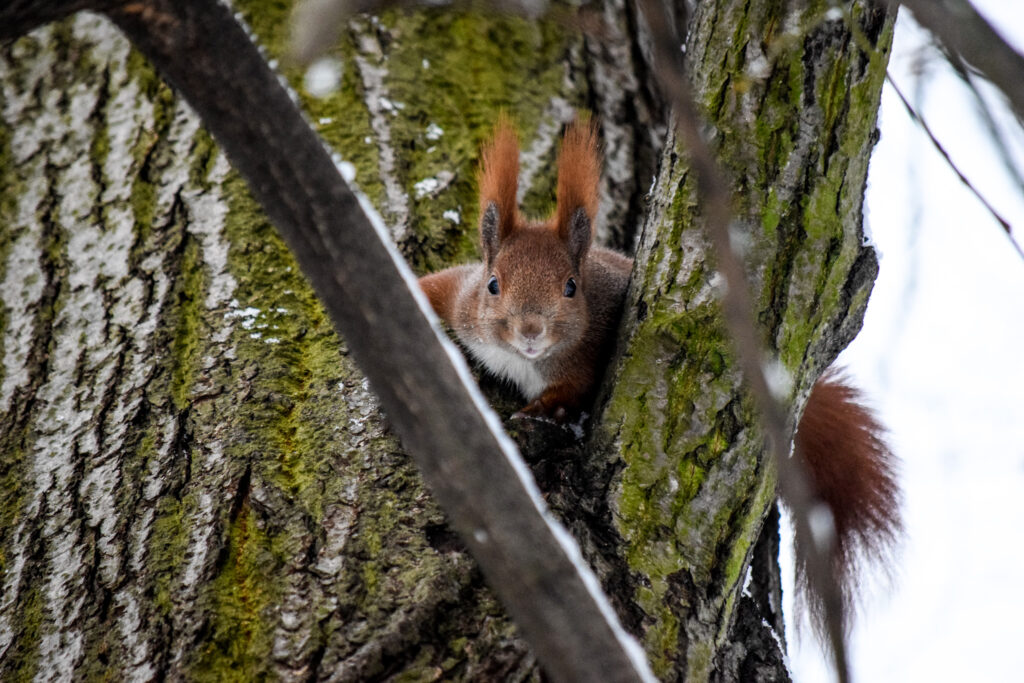 To lend variation, artificial hills were added, and so too ponds with scenic islands, ribboning walkways and secluded little corners. As the 1920s rolled by, its glades and opens spaces found themselves generously sprinkled with contemporary sculpture, an act that served to amplify its popularity among lovebirds of the time. 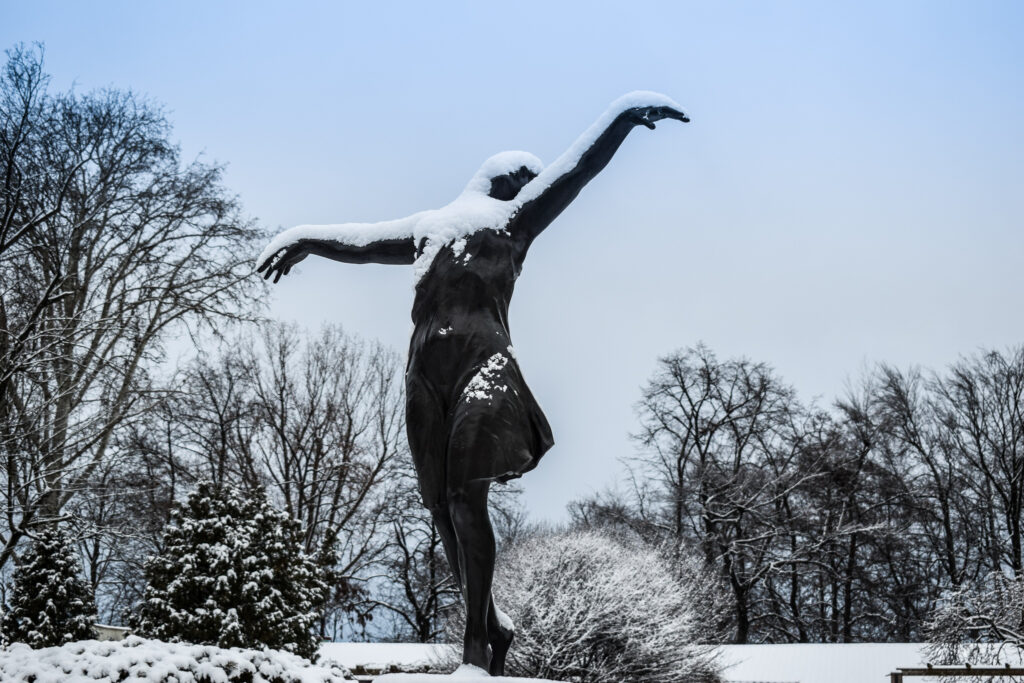 With gondolas and paddle boats gliding across the lake, it presented a picture of pastoral bliss. 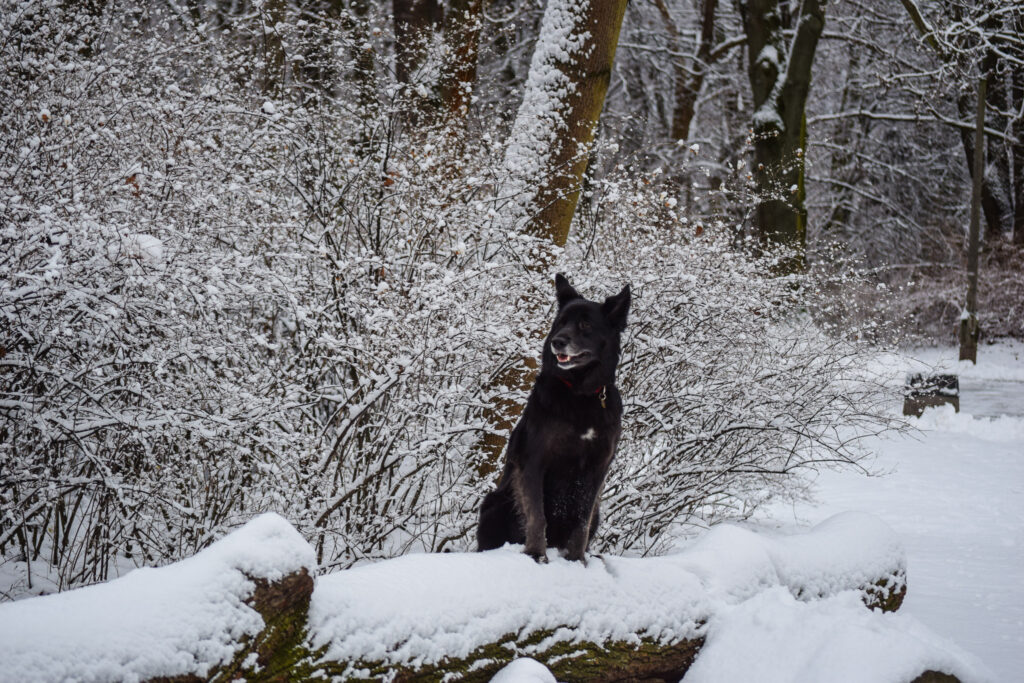 Though faced with decades of post-war decline, the park’s story has come full circle. But more than being simply now revered for its aesthetics, it has become installed as one of the city’s most user friendly parks – and this despite enigmatic edicts urging visitors against “demolishing the equipment” or “conducting business activity”. 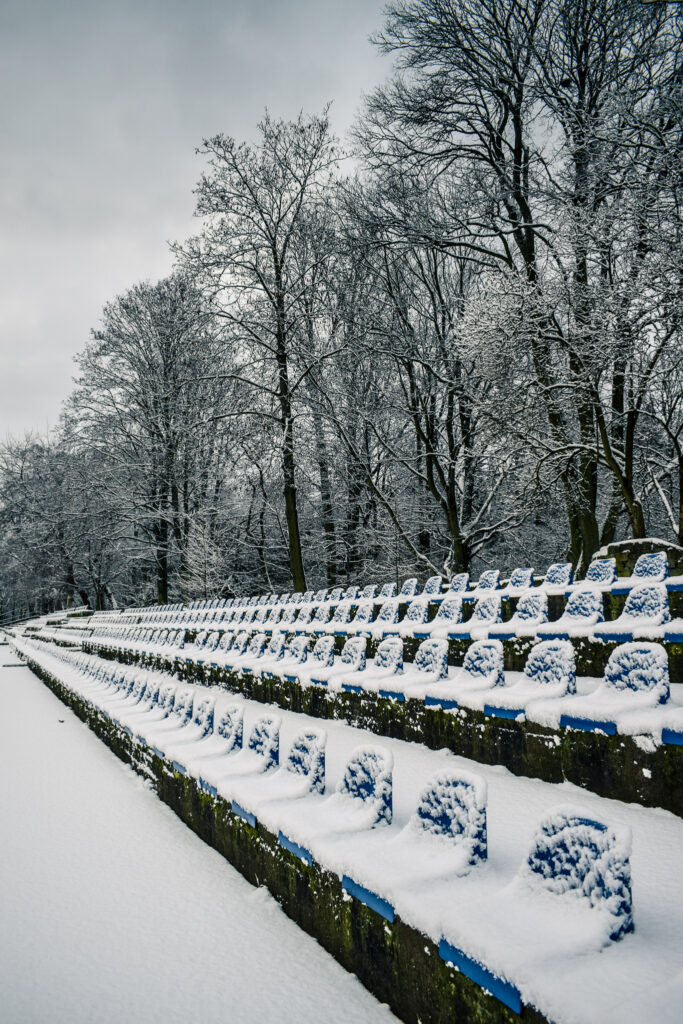 A place of many charms, its mere existence is Warsaw’s gain, and that’s never truer than at the height of winter when this park takes on a Narnia-style magic. 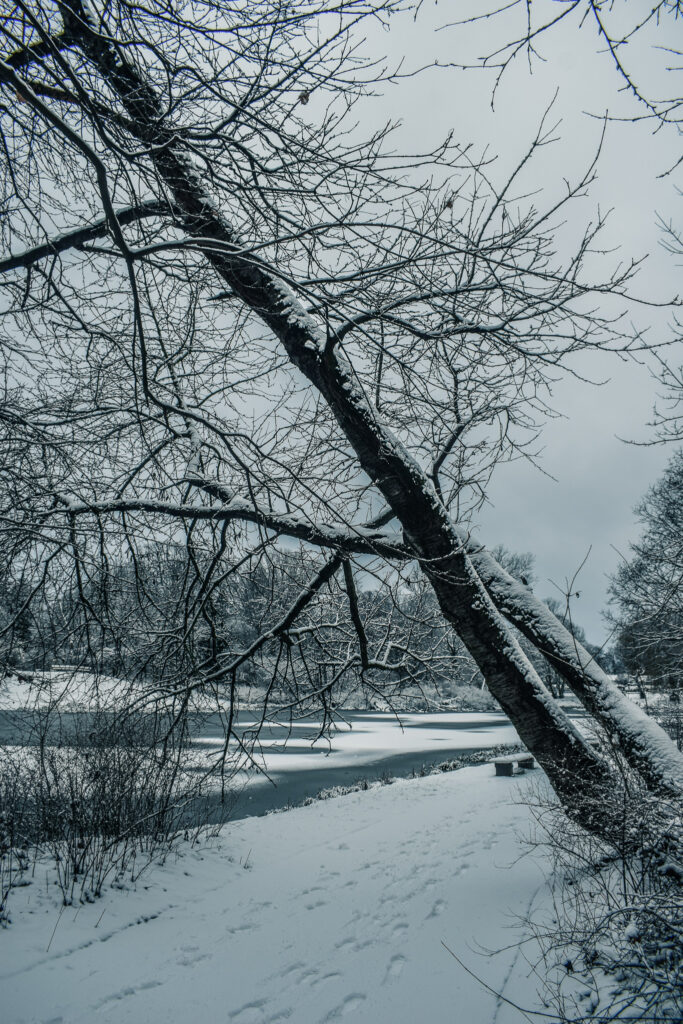 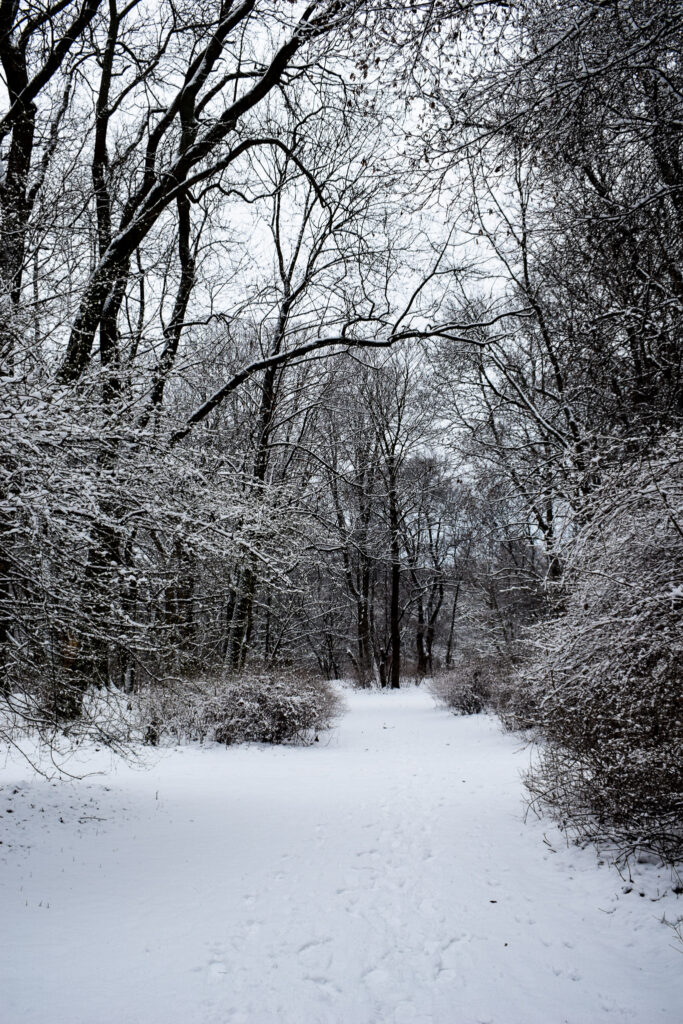 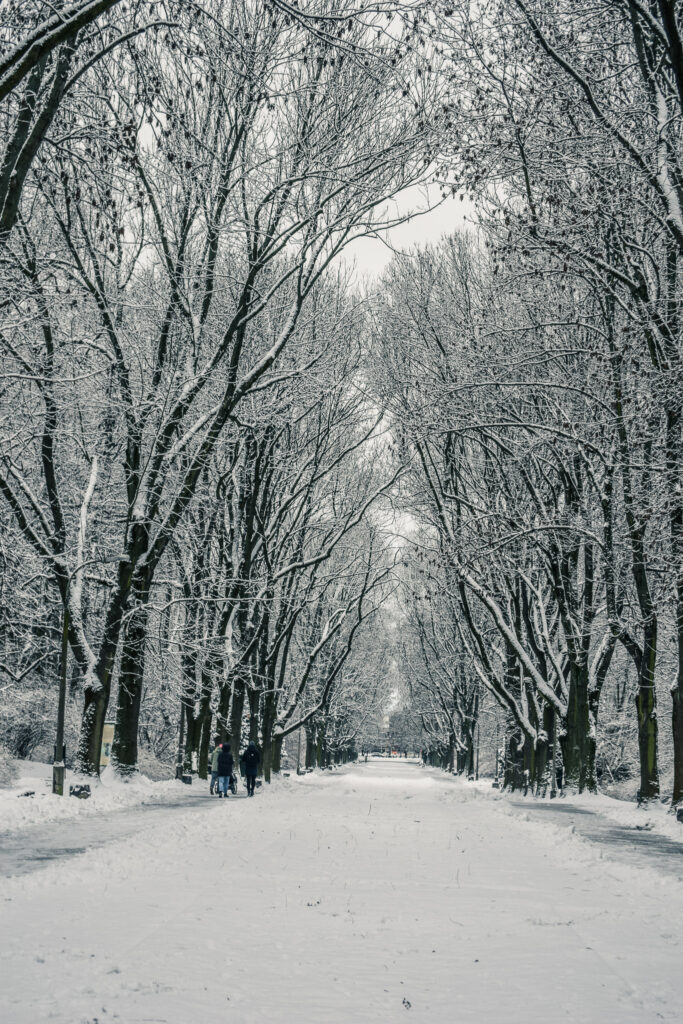 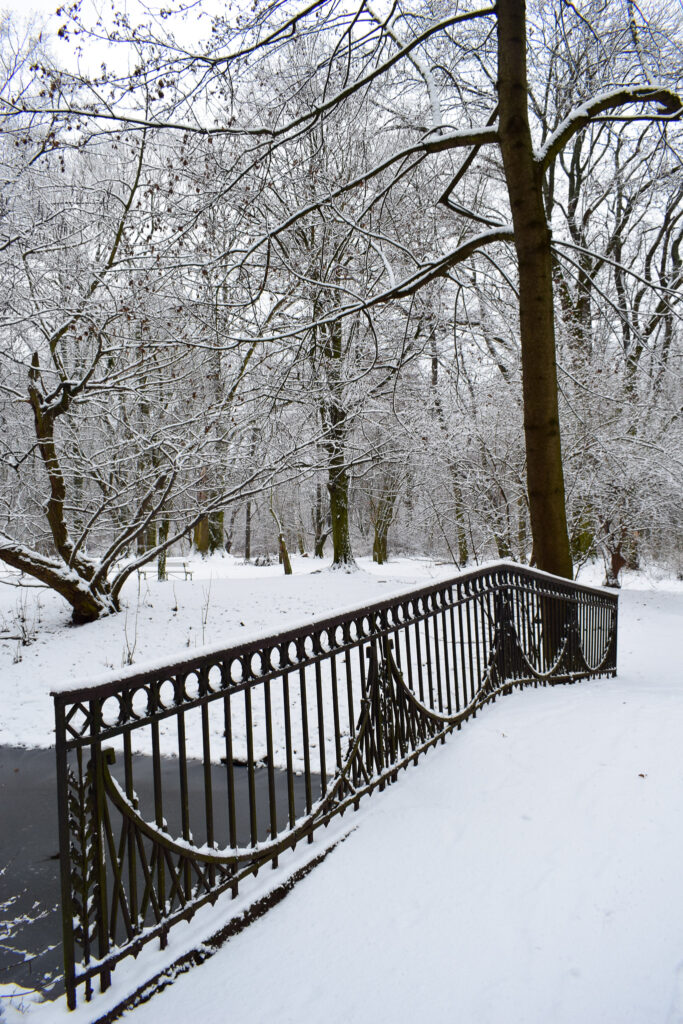