city center1007 culture80 theater3
Directed and adapted by Natalia Korczakowska, this weekend is your one chance to see Witkacy / Two Headed Calf in English before the cast...

Directed and adapted by Natalia Korczakowska, this weekend is your one chance to see Witkacy / Two Headed Calf in English before the cast head to LA’s Redcat theater. Mixing Witkacy’s unique aesthetics with the best of the style of Hollywood’s more artistic productions, it promises to be a show to remember. 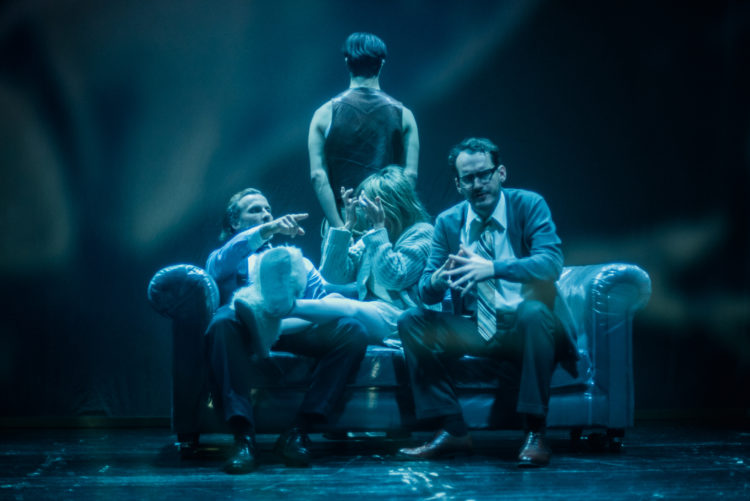 “I chose Metaphysics of a Two-Headed Calf as the basic text because wild, endless Californian nature is close to the tropical journey that Witkacy made with Bronisław Malinowski before writing his play,” says Korczakowska. 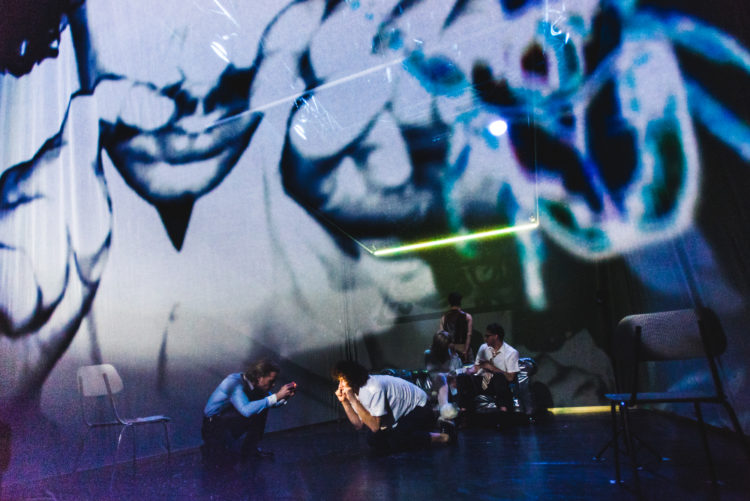 “The plot unfolds the journey of a neurotic boy and his family from New Guinea through Sydney to the desert, which, read in the vicinity of Death Valley becomes something real, at your fingertips,” she continues. 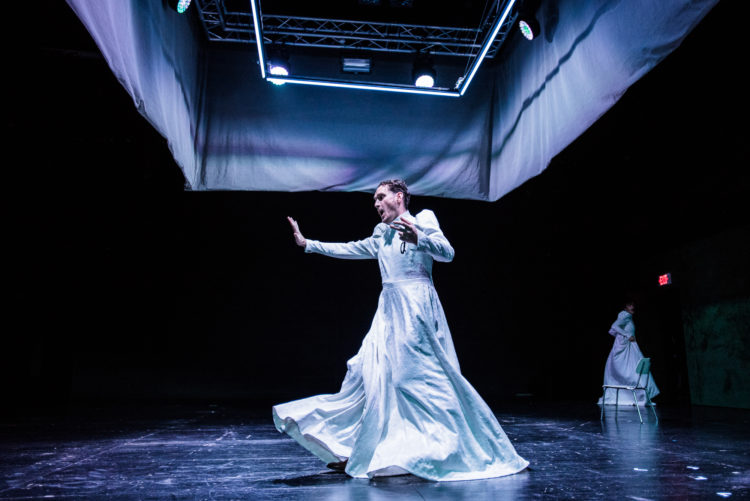 “Witkacy, raised in the Tatra Mountains, believed that nature can be a source of metaphysical experience which gives contemporary man a chance to protect his individuality from the soulless social machine of Western civilization,” she adds. “This journey is also a journey into the depths of oneself.”