World Cup: Where To Watch

Practically every bar in town bit the bullet to broadcast World Cup matches, and despite Poland’s early elimination the majority will continue to do so right to its conclusion. But who wants to be stuck in a dark, grotty bar? As the tournament reaches its climax, grab a pint of something lovely and head outdoors to the city’s public screens… 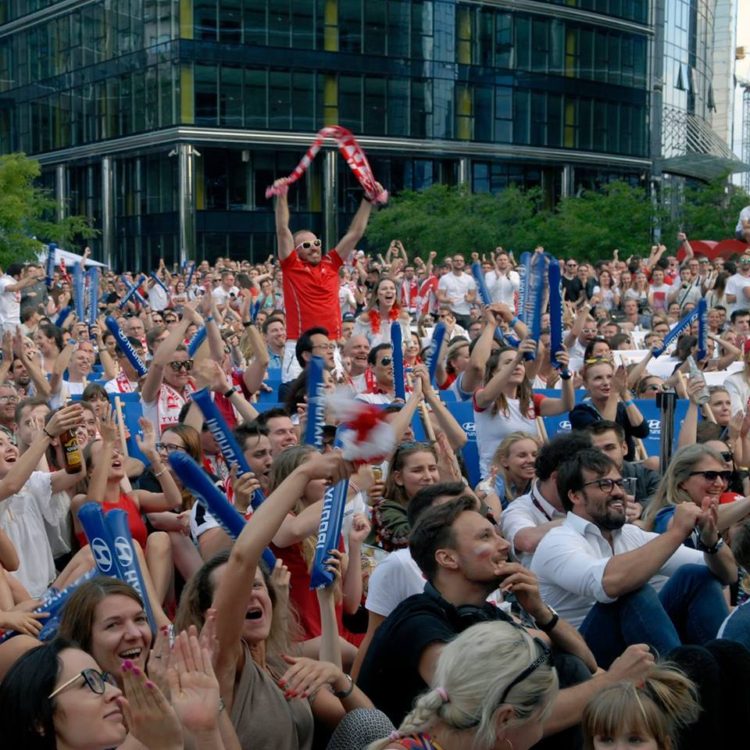 Plac Europejski
Defined by the soaring form of the Warsaw Spire, when Plac Europejski opened we were warned it’d be more than just another office compound. Playing a key part in the delivery of that promise has been the square itself, a sexy urban space scissored with curving pathways and water features. But more than just a pretty thing to pass through, the management of Europejski have been active in engaging the wider community with a number of initiatives: of the more successful, the unveiling of a big screen for the football has proved a welcome idea.

Galeria Północna
While no-one in their right mind would usually recommend heading to a shopping center to watch the football, everyone’s happy to make the exception in the case of Galeria Północna. 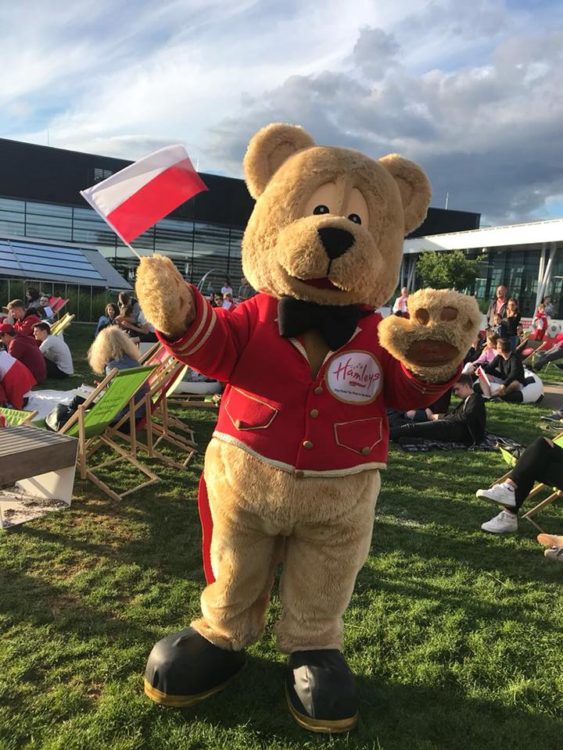 Grab something cold and fizzy from Bierhalle before settling down for the big match in their scenic rooftop garden.

Royal Wilanów
We were told to expect a big outdoor screen and a lorryload of deckchairs and that’s exactly what we got. 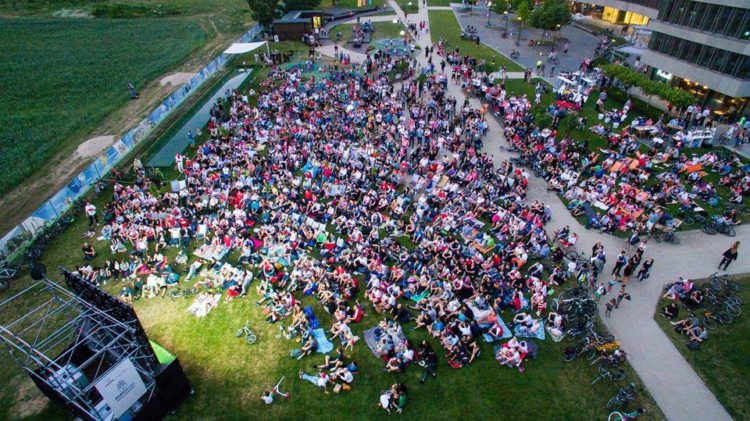 Though the atmosphere is unlikely to hit the heady heights reached during Poland’s first matches, Wilanów’s international community all but guarantees a passionate turnout for many of the games.

The Wisła
Though less ambitious than the trio above, the riverfront too has predictably got involved with this World Cup malarkey. Found on a sandy stretch of the boulevards, take your pick from the deckchairs set out in front of a big screen north of the Copernicus. 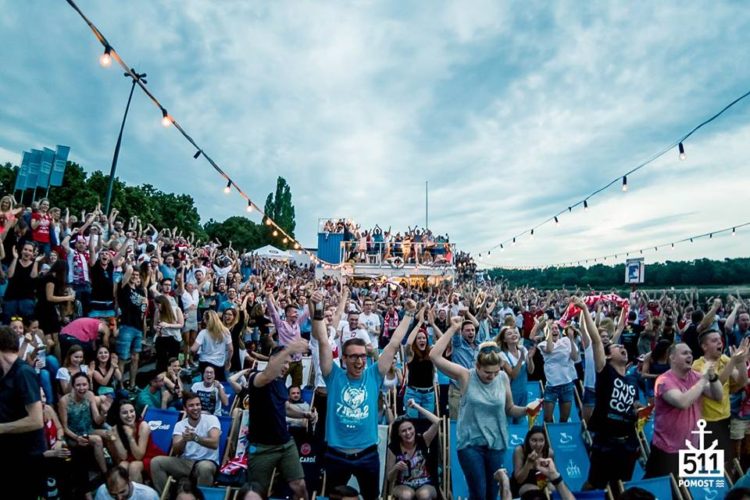 For a more partisan atmosphere, join the beer monsters at Pomost 511.