christmas23 city center1010 family80 Old Town74 tourism67 weekend133
Honeycombed with nooks, niches, passages and alleys, never does the capital’s Old Town feel as enticing as under a glaze of frost at the...

Honeycombed with nooks, niches, passages and alleys, never does the capital’s Old Town feel as enticing as under a glaze of frost at the height of winter… 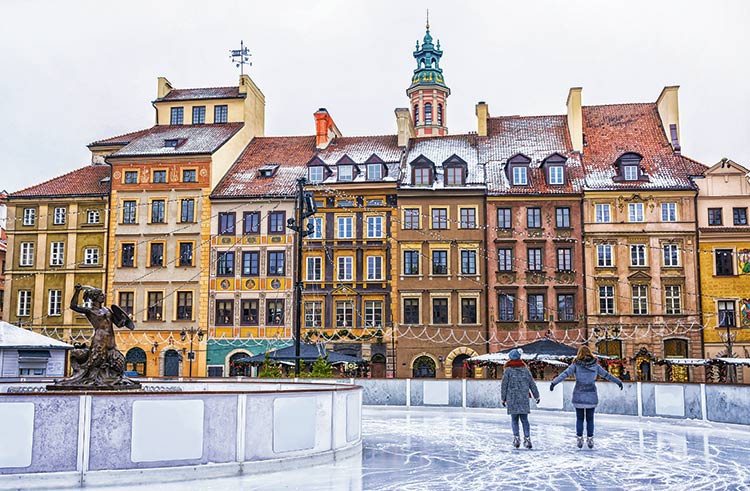 For Dates On Skates
There are bigger ice rinks to be enjoyed elsewhere in the city, but none quite as enchanting as the one shaped around the saber brandishing shape of the Warsaw mermaid. Often surprisingly empty, gliding over the ice hand-in-hand as snowflakes tumble down is a fantastical experience almost designed with rom-coms in mind. Opening at the start of December, as before the rink will be fringed by cute winter chalets knocking out steaming cups of mulled wine. 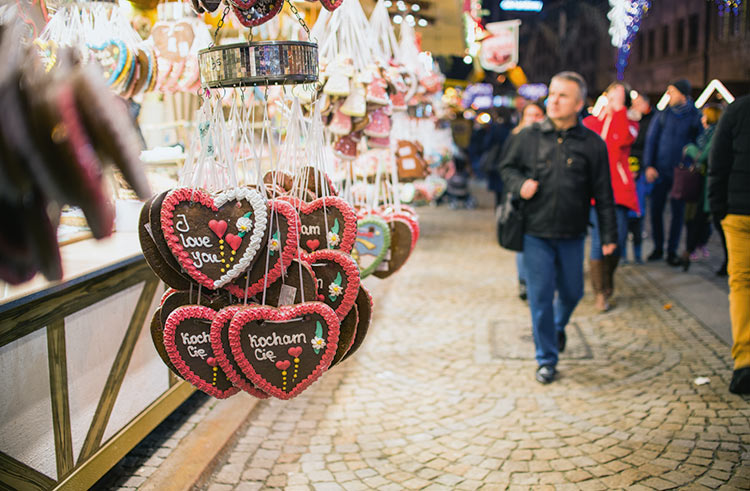 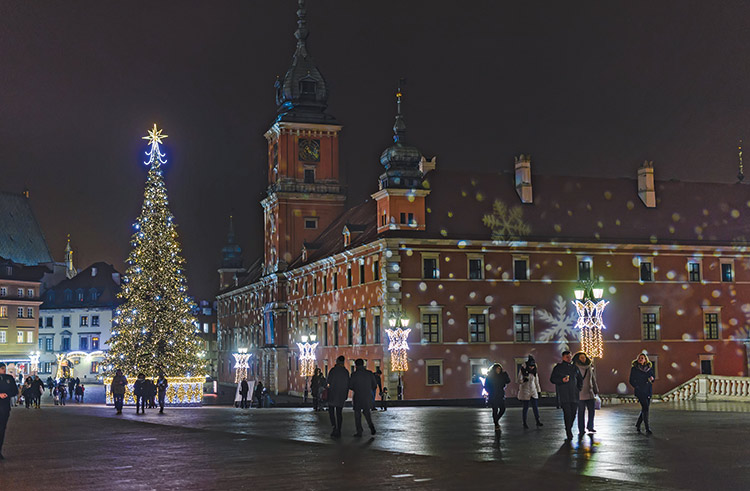 Totally Tree-mendous!
Though the exact time has yet to be revealed, Warsaw’s annual Christmas light show will begin on December 7th with the Mayor pulling the lever that casts the city in a festive glow. Attracting thousands of onlookers, last year’s inauguration ceremony was helped along by a team of elves and crews of volunteers pouring out cups of tea brewed with Warsaw tap water. Set to glimmer into January, no other tree in Poland receives quite as much hype.

Wishing You A Wonderful Xmas Time
Glued back together Humpty Dumpty-style after crashing from St. John’s Cathedral during the war, the big bell that sits on ul. Kanonia is the source of one of Warsaw’s great abiding legends: circle it three times with your finger placed on the top before pausing to make a wish – follow the ritual correctly, and your dreams will come true. 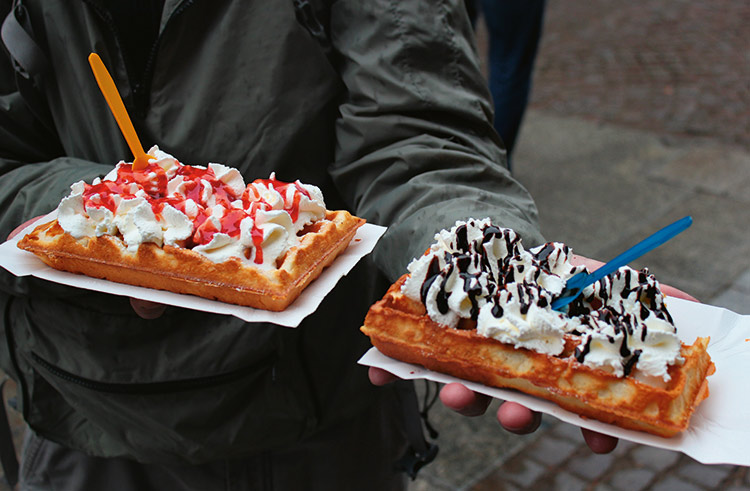 Sweets & Treats
Remember, your diet begins in January. In December, therefore, take advantage of the street-side hatches doling out calorific servings of gofry (waffles) often generously spuming with cream, fruit and lashings of chocolate. As the warmth spreads through you, the meaning of Christmas in Warsaw becomes truly apparent. 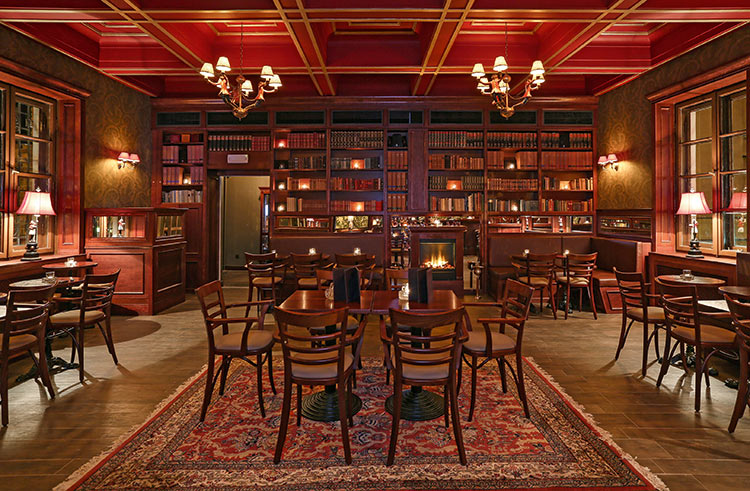 Fireside Lounging
Effecting the look of a gentleman’s club (no, not that kind!), the booklined, wood-paneled features of Bar & Books (Wąski Dunaj 20) could have been designed with the long Polish winter in mind. Home to one of the few legit fireplaces in the historic center, settle in upstairs while bow-tied staff scuttle around delivering cocktails with a seasonal twist. 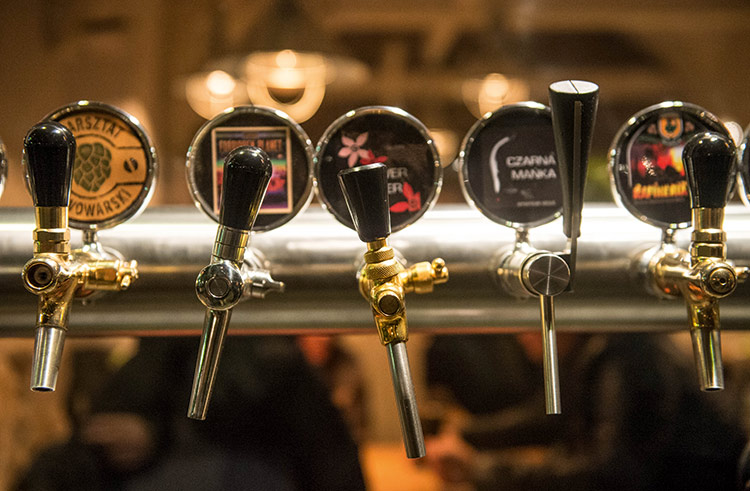 Seasonal Sips
Looking a little frayed and rugged Same Krafty (Nowomiejska 10), and their sister venture opposite, act as the area’s oasis for all things craft beer. An unfailingly jolly refuge from the frostbitten streets, it’s the place to head for seasonal beers produced by Poland’s rebel brewers. On a cold day, not much beats a chocolate chili stout in a busy, raucous bar. Note: they will, as ever, open on the 25th! For something less alcoholic, Same Fusy Herbaciarnia next door is a warming little tea stop with a cozy aesthetic that’s straight from The Hobbit.