christmas22 family80 sightseeing73 tourism66 travel46 weekend break16
Tourist trap? You bet! Even so, Kraków’s rise to the top table of European weekend breaks has not been without reason. Come Christmas, it’s...

Tourist trap? You bet! Even so, Kraków’s rise to the top table of European weekend breaks has not been without reason. Come Christmas, it’s hard to resist the spell of her sprawling Old Town. 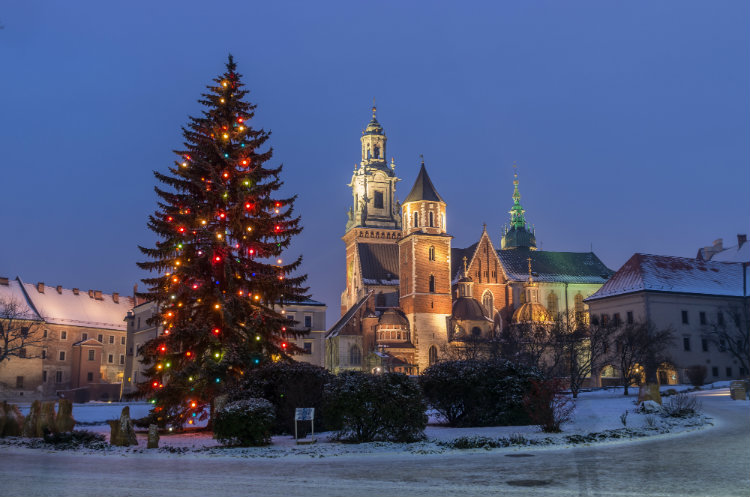 Stay
Numbered in the gazillions, the choice of hotels is bewildering. Thrusting art & culture to the fore, the Indigo (pictured below) expresses itself in a loud burst of eclectic luxury. With many of Kraków’s hotels fixated on posh airs and graces, go instead for the chic and stylish Stradonia Serviced Apartments. 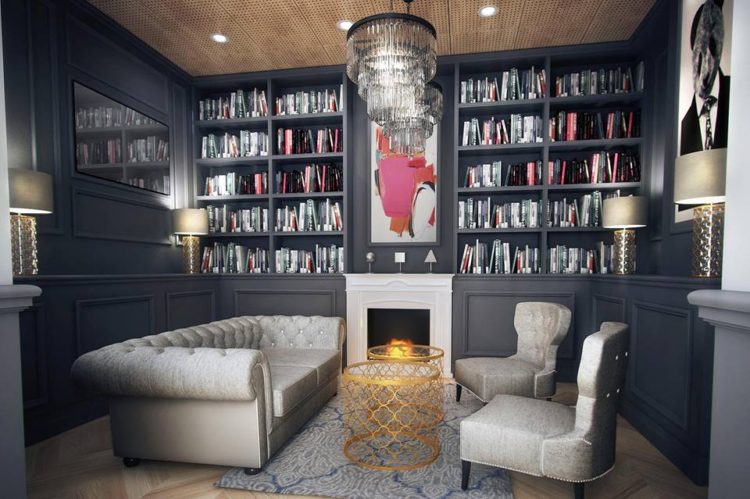 Eat
The city is a minefield specially rigged to obliterate the wallets of tourists. Avoid Old Town, instead head outwards to the former Jewish district, Kazimierz. Here you’ll find no shortage of neo-hipster inspired spots such as Alchemia Od Kuchni, Zazie Bistro and Zenit Miodowa 19 (pictured below). Atavistic urges can be sated at Ed Red steakhouse. 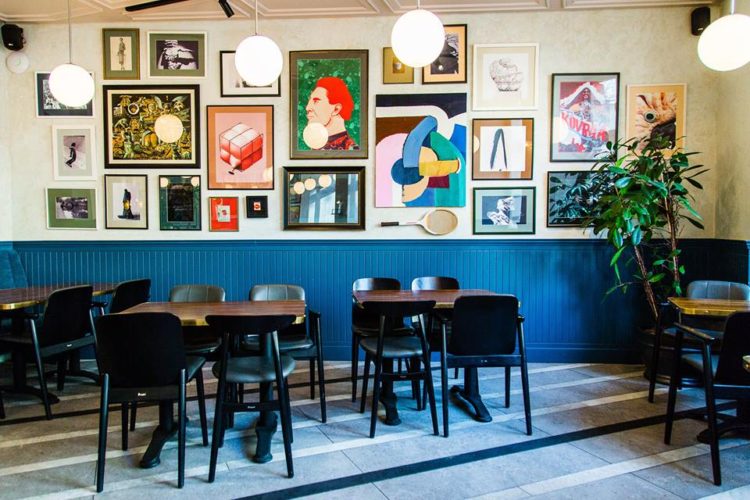 See
Don’t miss out on the Schindler Factory, a museum that comprehensively explores the Oskar Schindler story and Kraków’s wartime occupation. In the center, the Rynek Underground exhibition under the square makes generous use of holograms and hi-tech gizmos to lay bare both the timeline of the square and the city.

Drink
An unmarked speakeasy, Mercy Brown (pictured below) is one the nation’s top cocktail bars, and all the better for its shadowy air of decadent glam. For all that, Kazimierz is King: head there to explore divey, candlelit bars like Singer and Alchemia. Resistant to gentrification, they’re a nostalgic snapshot of yesteryear. 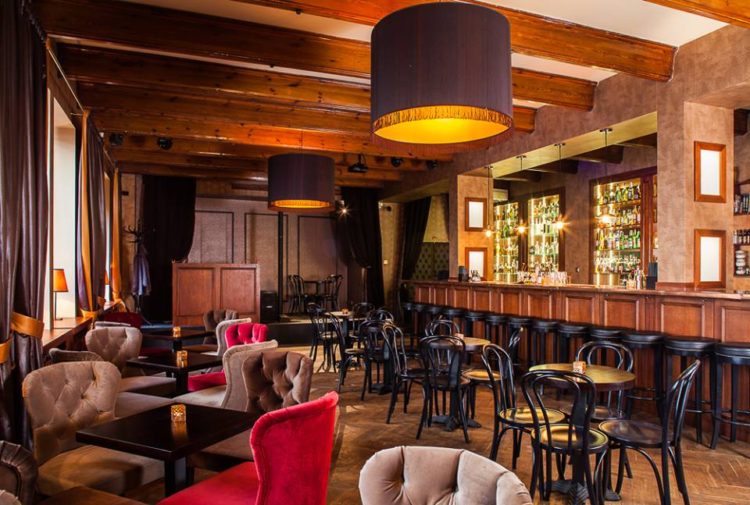 Don’t Miss
Set behind the Schindler Factory, the MOCAK gallery has emerged as one of Poland’s top contemporary art spaces. It’s bonkers enough to hold even the attention of art-phobes.

The Xmas Market
Without fail, December 7th is when you want to visit: that’s when the market will host the 75th installment of its annual Christmas crib competition – these contraptions are staggering in their intricacy.