christmas22 family80 tourism66 travel46 weekend break16
Lined with handsome merchants’ houses, the historic core is a gem to behold. Beyond that, a range of new wave museums, artsy installations, bars...

Lined with handsome merchants’ houses, the historic core is a gem to behold. Beyond that, a range of new wave museums, artsy installations, bars and restaurants have swept the town, reflecting its transition into a dynamic conurbation. 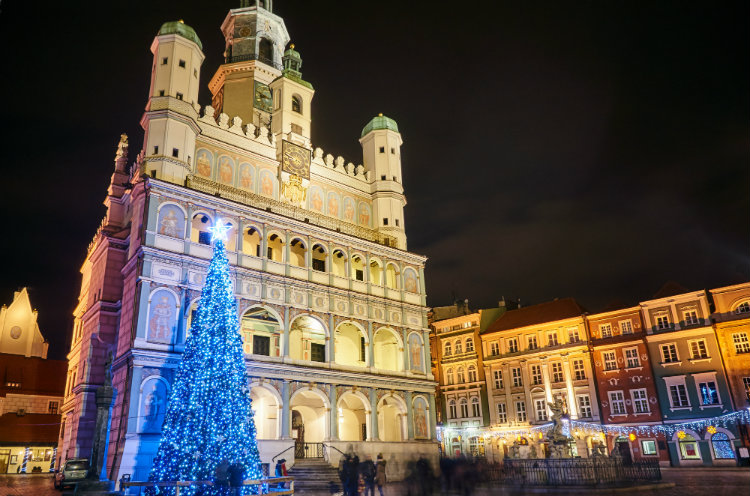 Stay
The city’s status as a place of business means there’s no shortage of universal chain hotels specializing in cheerless, robotic comfort. Instead, check into Brovaria: touting a high three star standard, pluses include a ground floor brewery and views overlooking the Rynek. Further afield, City Park Residence is a modern ‘design hotel’ inside a swish red brick complex that was formerly a barracks.

Eat
Though the Old Town is honeycombed with eateries, the best deals are found further afield: features of The Time include sophisticated cuisine, a wine list built by Robert Mielyżyński, a cigar den and whisky bar. More informal, the upcoming district of Śródka has several smart cafe / bistros with strong artsy airs. 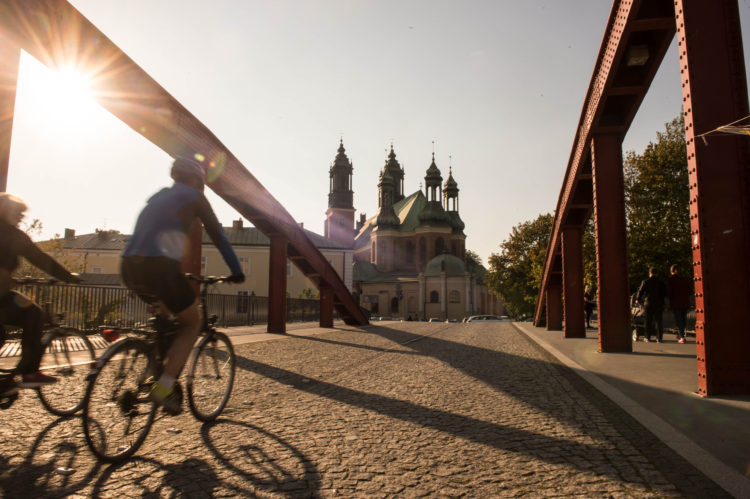 See
Porta Poznania is an ultra-modern exhibition that tells the story of the nearby Cathedral Island, while the Makieta Dawnego Posnania is a brill scale-model depicting the city in its earlier form. Always a laugh, the Croissant Museum is a hands-on cooking demonstration featuring quick-witted commentary from a pair of sword-wielding jokers.

Drink
Żydowska street has a particularly strong line-up of bars, with the nearby Ministerstwo Browaru (below) commonly regarded as the city’s beery HQ. More upmarket, Ułan Browar in City Park attracts a smooth, affluent crowd. 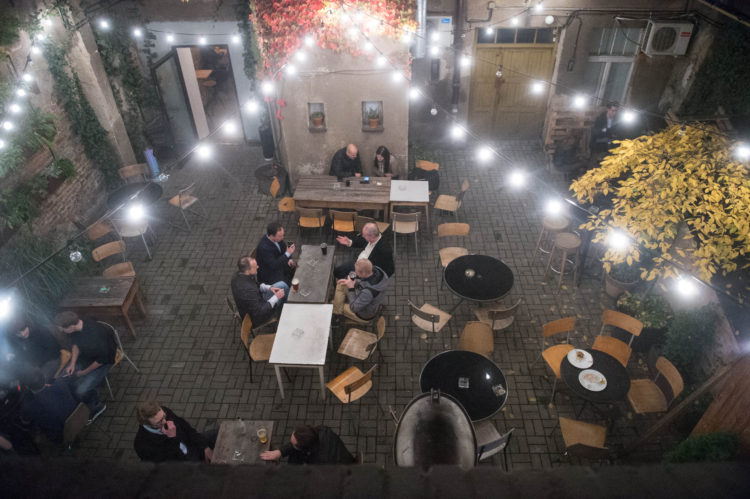 Don’t Miss
Plumped center stage of the Rynek, the renaissance town hall attracts a crowd each day at noon. They’re there to see a pair of mechanized goats emerge from the clock tower before butting heads. Centuries old, the tradition commemorates two animals that escaped the cooking cauldron and ended up stuck on top of the hall.

The Xmas Market
Aside from the expected wooden cabins dealing gingerbread and wine, the Rynek also presents what is reputedly the largest collection of ice sculptures in Europe.