A major overhaul of Zachodnia (Warsaw West) railway station has been announced, with Glebowski Studio and Idom taking the lead on a two-year revamp that will kick-off in 2019. 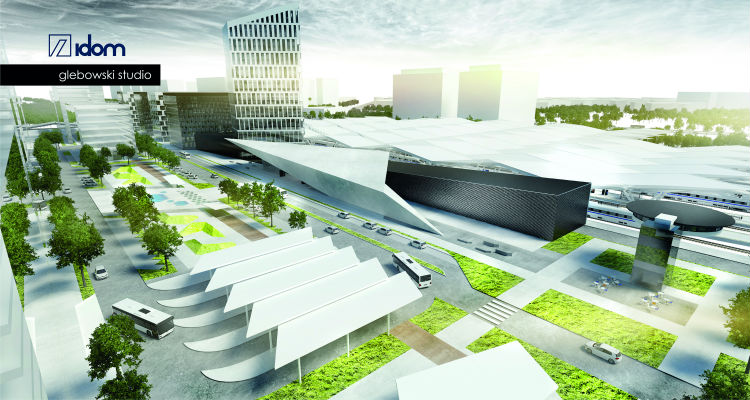 The plans foresee the eight-meter wide underpass expanded to 50-meters, a subterranean plaza, an underground tram tunnel and a general upgrade of the platforms and station. The design team have stressed that the work shall pay tribute to the modernist contours and aesthetics of the original.