Founded by a pair of photographers long before there was anywhere else in the area to get a decent cup of Joe, Roślina have...

Founded by a pair of photographers long before there was anywhere else in the area to get a decent cup of Joe, Roślina have grown to become something of a saber-rattling legend of Bielany – a place whose acknowledgment of the natural world is pushed home not just via their generous collection of droopy succulents that hang from the pipework, but also a plant-based menu of beyond burgers and homemade cakes. 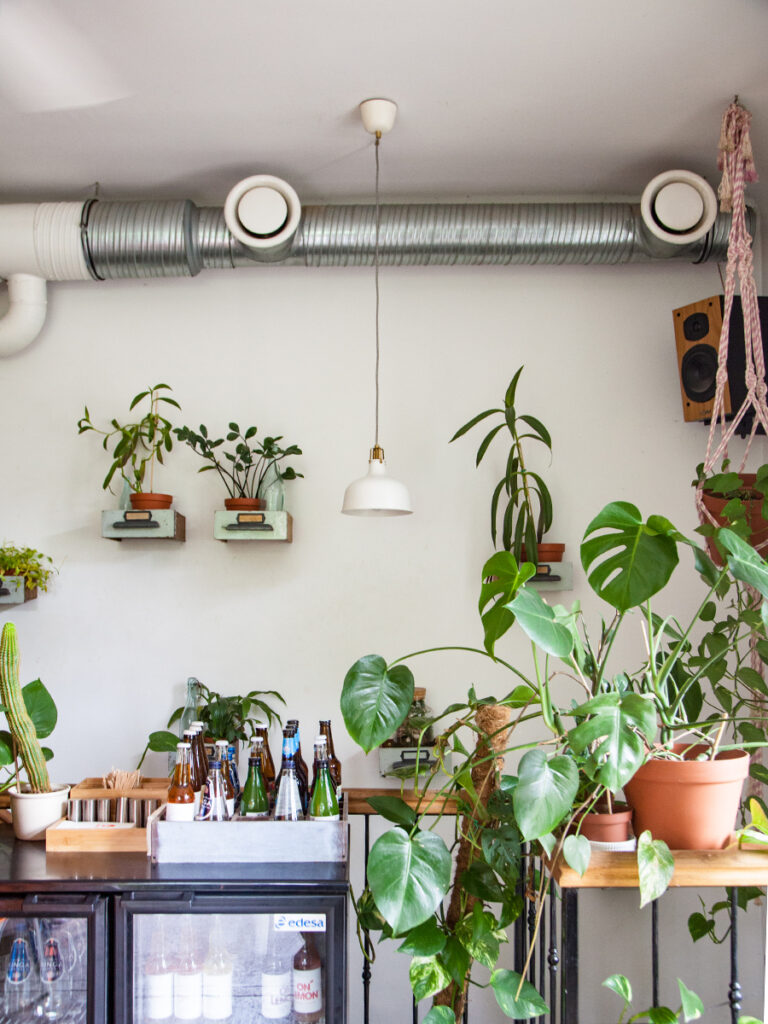 Set in the heart of Stare Bielany – an attractive, inter-war development not dissimilar to the leafier parts of Saska and Żoliborz – there’s something about Roślina that instantly engages. 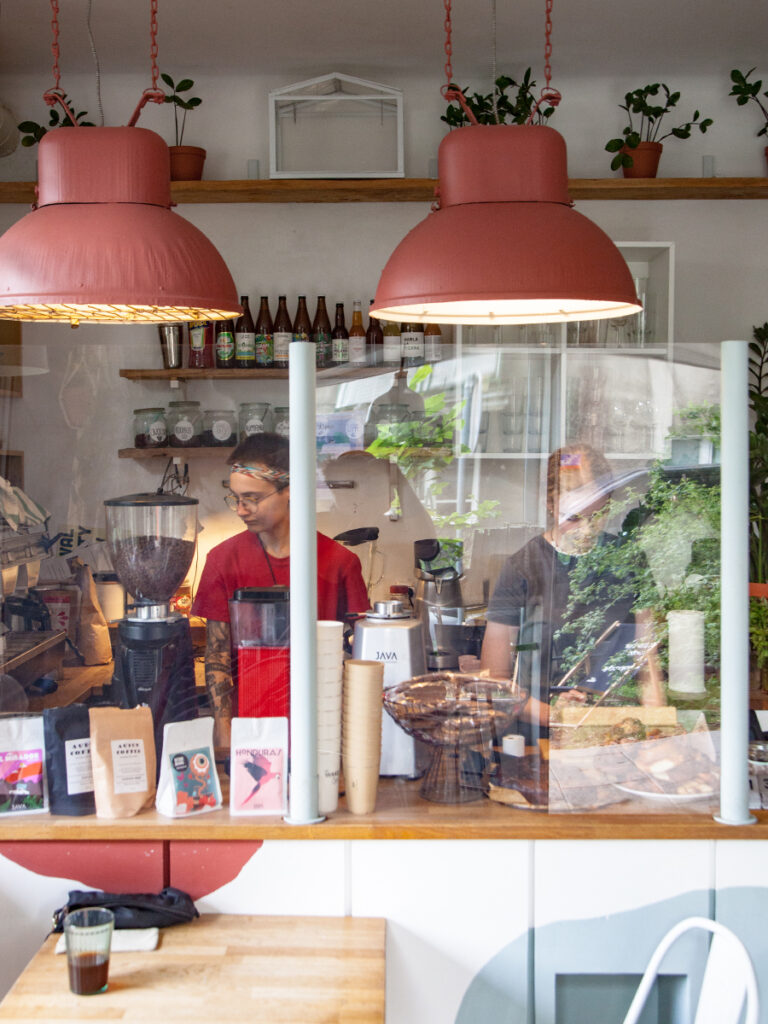 That’s as much down to the vibe as anything else; expanding down to the cellar, it’s a place whose shoestring budget has been used to maximum effect – though comprising of little more than bare concrete floors, Tolix seats, white-painted walls and potted greenery, it feels artsy and social and powerfully creative. 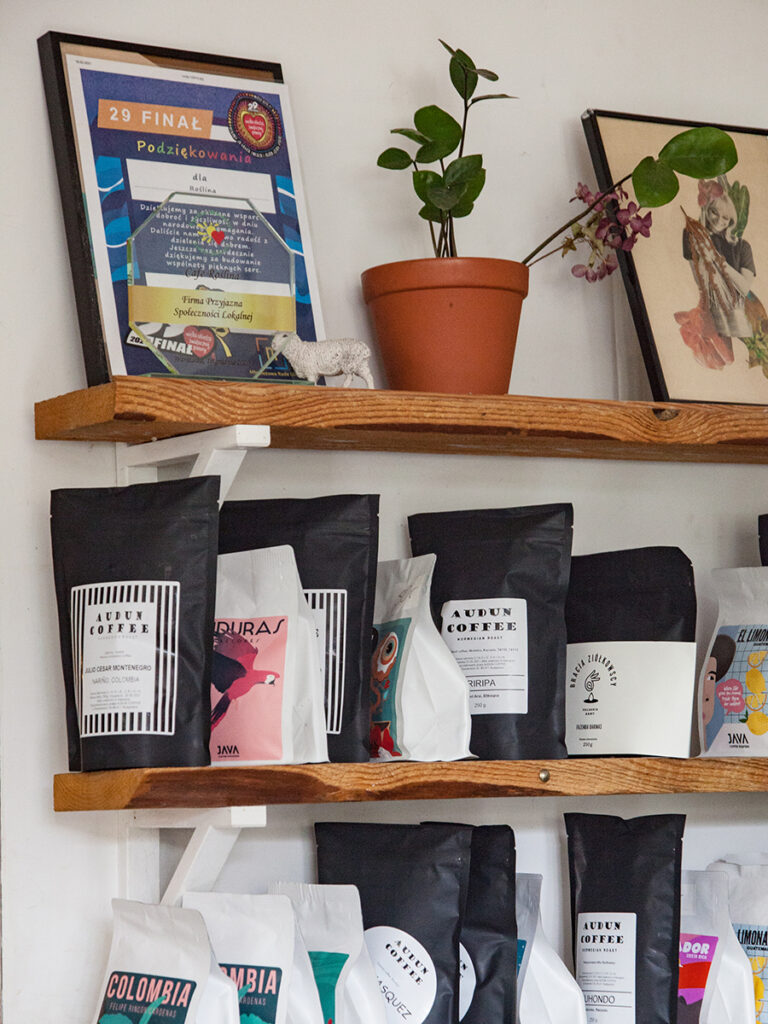 Cool as this is, it’s to the garden you must head – lit by strings of overhead bulbs, and occupying a small triangular wedge of land, it’s a magical little haven in which time slows to a crawl. Glory inside it with local craft beers, single origin specialty coffee, an alternative cola or this season’s summer staple – the tonic espresso.