The future of SKRA stadium (ul. Wawelska 5) hangs in the balance after it was announced that the property will pass into the hands of City Hall at the end of September. Though the city is thought to be considering a substantial rejuvenation that would cost up to PLN 400 million, such is the scale of the repairs that it’s already clear that little of the original stadium will survive. 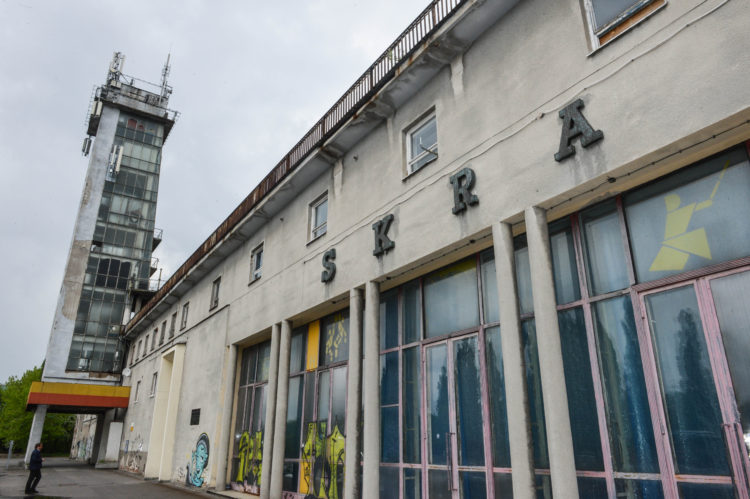 Opened in 1953 as a 35,000 capacity speedway track, its role in Polish sporting history is well-documented: in 1969 the country’s first ‘tartan’ running track was added, and SKRA subsequently became a breeding ground for the nation’s top athletes. Among them was pole vaulter Władysław Kozakiewicz – a familiar name amongst all patriots, Kozakiewicz famously caused an international storm with an ‘up yours’ gesture directed towards a hostile Russian crowd during his gold medal winning performance at the Moscow Olympics. 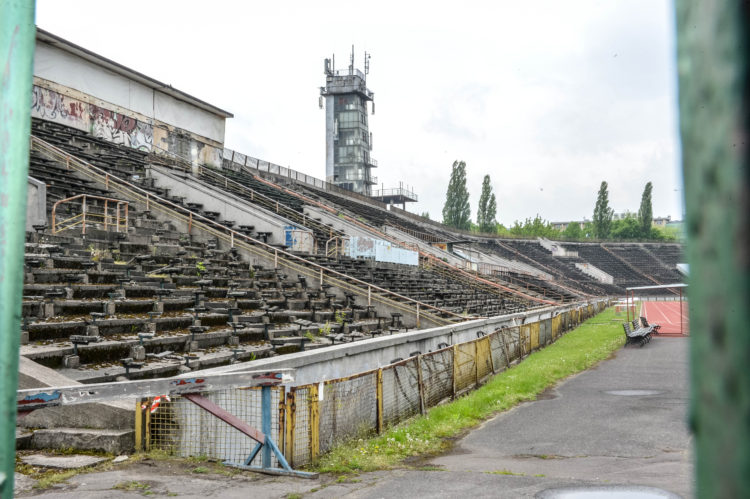 Today mind, the stadium’s operating capacity is down to below 58%. Refurbishment plans that would have seen it used a training ground for Euro 2012 never saw light, and it’s now over 20 years since repairs were carried out. Past plans to evolve the area into a leisure and office district have failed to materialize, though with the plot occupying such valuable real estate its unlikely that City Hall will resist the developers entirely – for now, the message is clear, enjoy the remarkable phantom that is SKRA while you can.