city news103 event27 history71 local7 warsaw uprising15
Set to be a deeply emotive occasion, the city prepares to mark the 75th anniversary of the Warsaw Uprising… Criticized as a bourgeois rebellion...

Set to be a deeply emotive occasion, the city prepares to mark the 75th anniversary of the Warsaw Uprising…

Criticized as a bourgeois rebellion fomented by the capitalist West, for decades the 1944 Warsaw Uprising was consigned to footnote status by the Communist government. The years since the political transformation have seen the balance rightfully redressed to the point that it has become the city’s central point of reference.

Throughout August 1st, there will be a number of ceremonies to commemorate the anniversary of the battle, with the official part kicking-off at 9 a.m. with the laying of wreaths at the monument to Colonel Antoni Chruściel (commander of the Warsaw district) on Filtrowa 68. 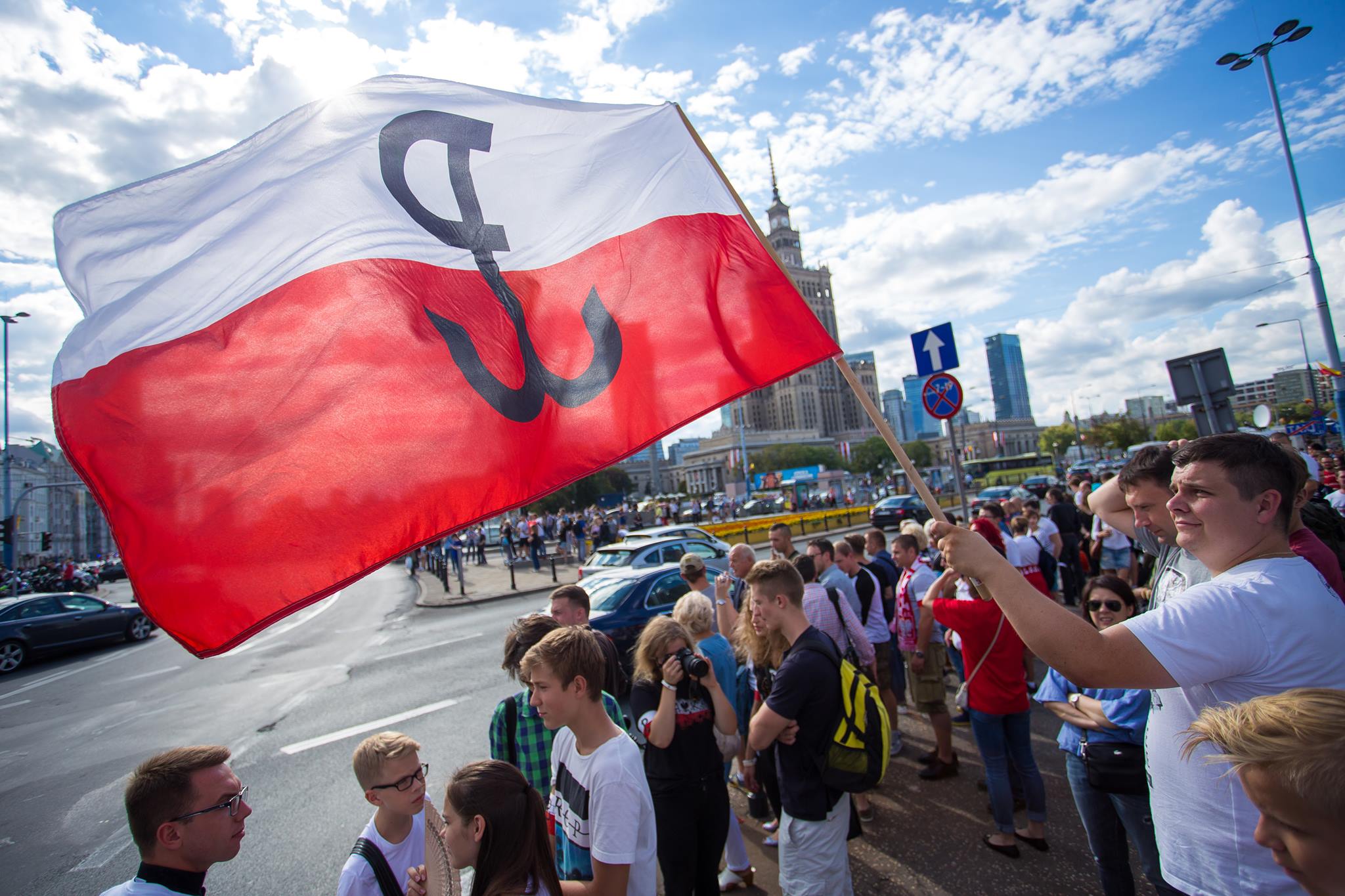 Though similar such events will take place over the course of the day, for the majority of people all eyes will be looking towards 5 p.m. It’s then that Warsaw will grind to a universal standstill to remember W-Hour, the time that the Uprising broke out. A profoundly moving occasion, it was captured poignantly in the 2012 viral YouTube video titled There Is A City.

To honor the moment, Rondo Dmowskiego has become popular with flare-wielding patriotic types whilst Pl. Zamkowy has found favor with a more liberal audience. Equally worthwhile, a flotilla is set to cruise down the Wisła. Starting at 3.45 p.m., the fleet will begin their journey from Bulwar Karskiego near the Old Town before finishing at Port Czerniakowski. For W-Hour, the boats are scheduled to pause at the point where a boat called the Bajka was sunk by the Germans – to the layman, that’s a little to the south of Most Poniatowskiego. 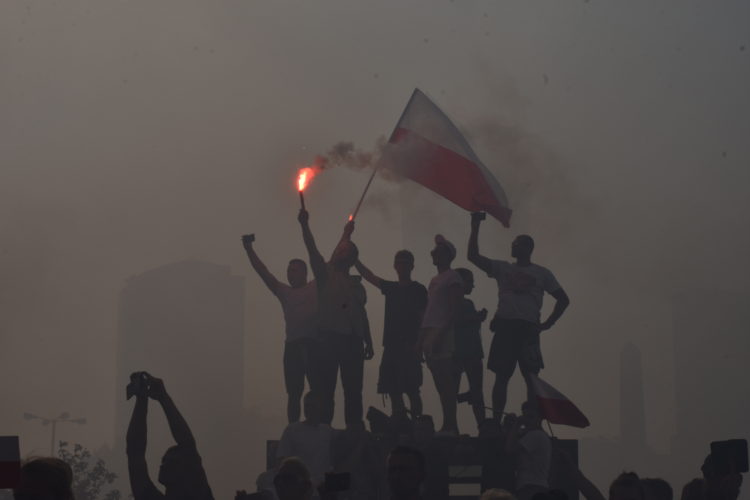 Later in the evening, join thousands of others at Pl. Piłsudskiego at 8 p.m. to sing hymns banned during the occupation. Marked by its electrifying atmosphere of pride and defiance, it’s one of the year’s cultural highlights. At the other end of the city, a pyre will be lit at 9 p.m. at the top of the Kopiec Powstania Warszawskiego. For info on these events and more, check: 1944.pl