An installation marking the site where some of the Ringelblum Archives were recovered is set to be unveiled in the coming few months.

The memorial will be positioned in the courtyard garden of ul. Nowolipki 68 and take the form of an illuminated, transparent box with a symbolic document contained within. Originally the idea of Holocaust researcher Professor Jacek Leociak, the zł. 300,000 project has been largely funded by private donations, many of which came from abroad. 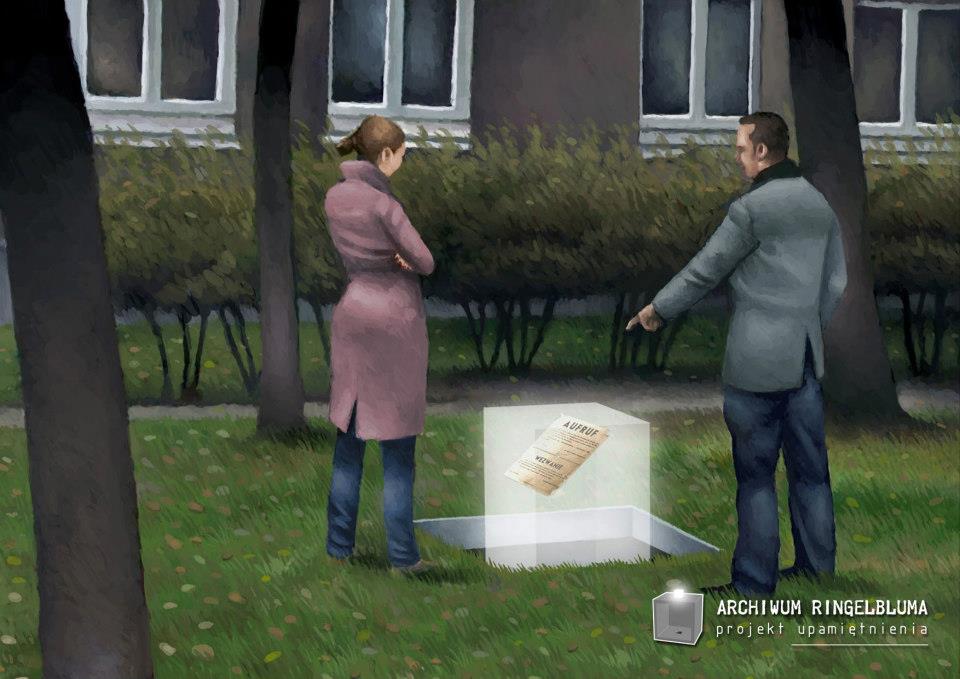 With the formalities already completed, construction will begin in earnest at the end of January; the pandemic permitting, organizers hope to officially reveal the results at a ceremony to be conducted on April 19th, the anniversary of the outbreak of the 1943 Warsaw Ghetto Uprising. Should this be the case, it’ll mark the end of a protracted eleven year battle to commemorate one of the most famous voices of the city’s wartime Ghetto. 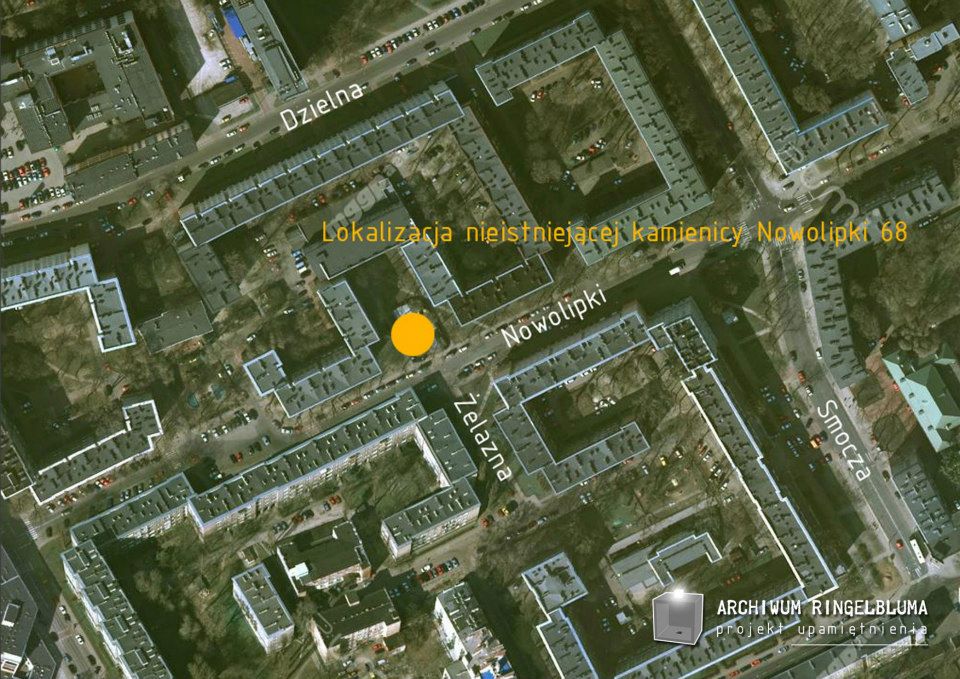 Born in 1900, Emanuel Ringelblum graduated from Warsaw University in 1927. Already a prominent figure in Jewish cultural life, he was both a widely admired teacher and social activist and played a leading role in aiding Jews fleeing Nazi Germany.

When the Warsaw Ghetto was sealed, Ringelblum took it upon himself to create a secret organization – codenamed Onyeg Shabbos – to record and chronicle daily life. Working alongside rabbis, historians, doctors and social workers, the thousands of documents, essays and items that the group amassed would ultimately come to be known as the Ringelblum Archives. 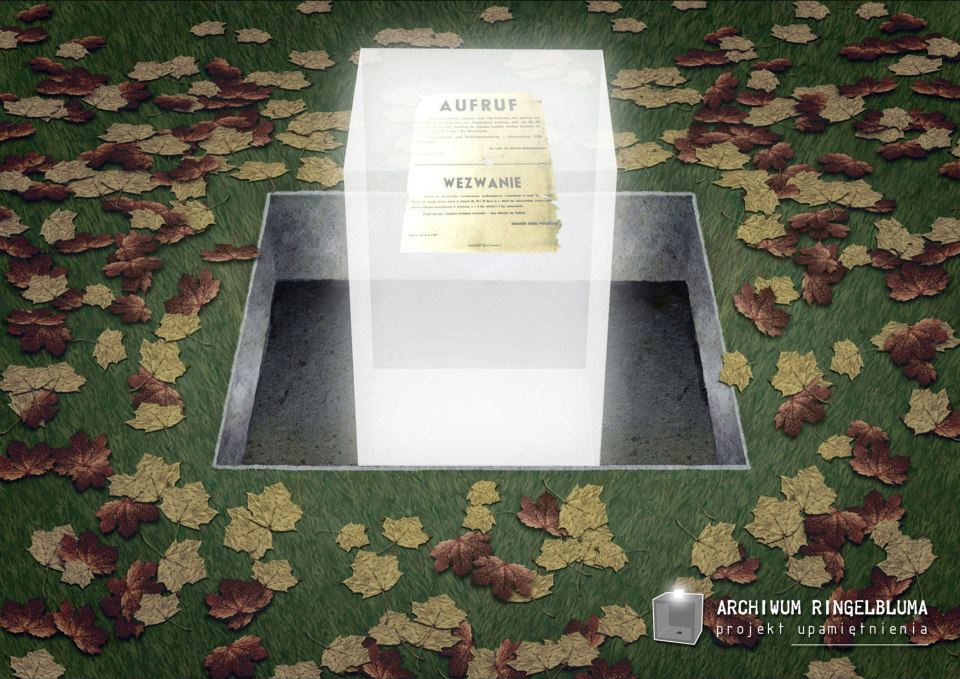 Divided into three caches and hidden just before the Ghetto’s liquidation, the first was unearthed by construction workers on September 18th, 1946. Four years later, another stash hidden inside milk cans was discovered in a cellar on Nowolipki. The third, however, has continued to elude researchers though rumors persist that it lies somewhere buried on the grounds of what is now the Chinese Embassy. 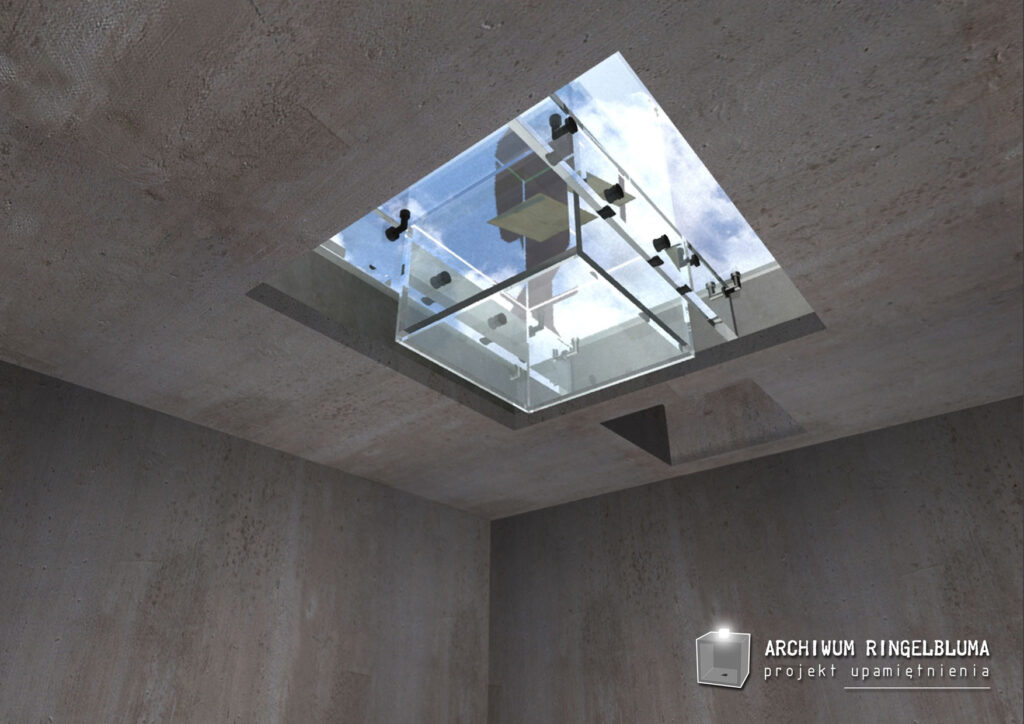 Ringelblum himself was executed in 1944 after he was found hiding out in the Ochota district. However, his legacy rings to this day through an archive that has played a critical role in our understanding of the horrors of the Holocaust. 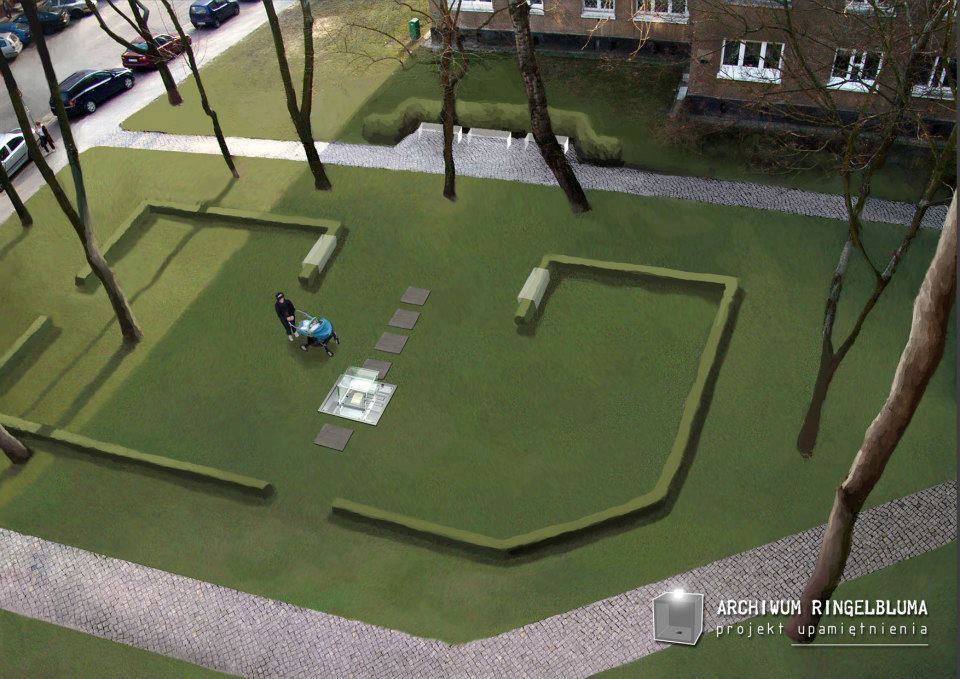