Back To Nature: Łazienki’s Botanical Garden

An extraordinary enclave of horticultural treasure, the University of Warsaw’s Botanical Garden is nothing if it is not a surprise: secretive, serene and certainly surreal. It’s small as well, the smallest such garden in the country. The Hanging Gardens of Babylon this is not, yet by the same rule it is also far more than simply the quiet green refuge you may otherwise expect. 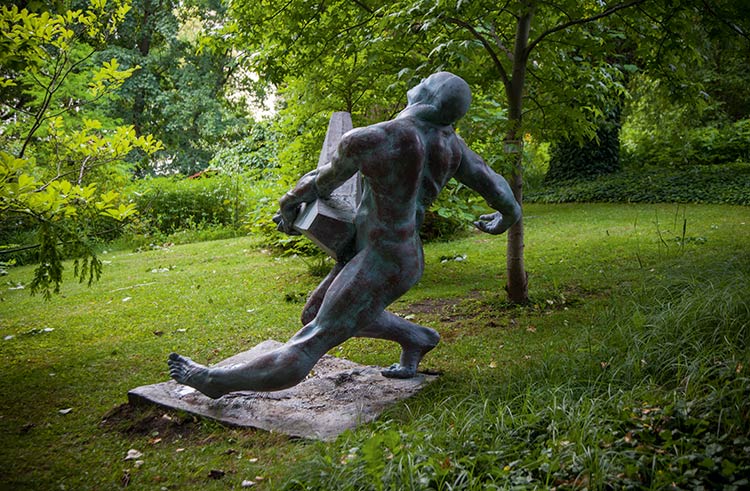 The city’s first botanical garden was created in 1811, close to the Old Town, but within years it soon became apparent it was too small to fulfill its intended purpose. It was handy, therefore, when Tsar Alexander I gifted a 22.5-hectare wedge of land to the Polish government six years later. Seizing the opportunity to build the botanical garden that a city the size of Warsaw deserved, local authorities entrusted Michał Szubert, a professor at the University, with the task of seeing the project through. Szubert approached this undertaking with zeal, and within six years had amassed a collection of 10,000 plants. 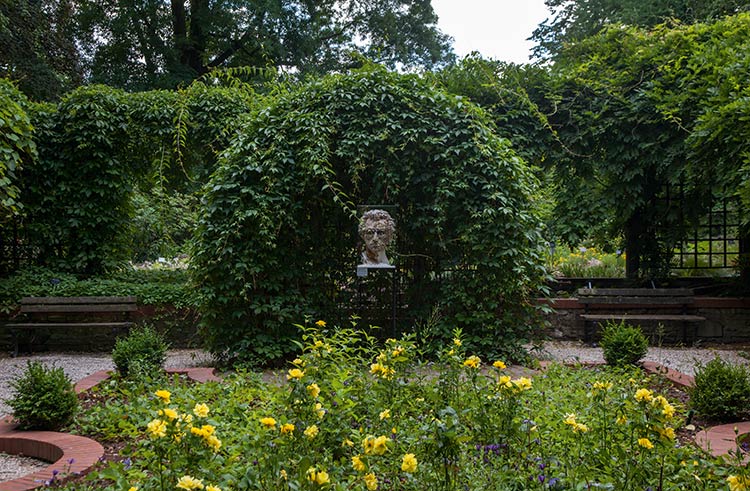 Opting to segregate the garden into three distinct sections, one area was dedicated to scientific study, another to train future fruit farmers and the final to serve the public. After seven years of meticulous work, the garden finally made its public debut to widespread fanfare and approval. This success though was to prove brief and fleeting. Weary of Russian rule, in 1830 Polish forces launched an armed rebellion to free themselves from servility. While the history books will forever remember this as The November Insurrection, the bloody struggle lasted for almost a year. This mutinous act infuriated Tsar Nicholas I, and once victory was assured he set about ensuring the Poles would never rise again. 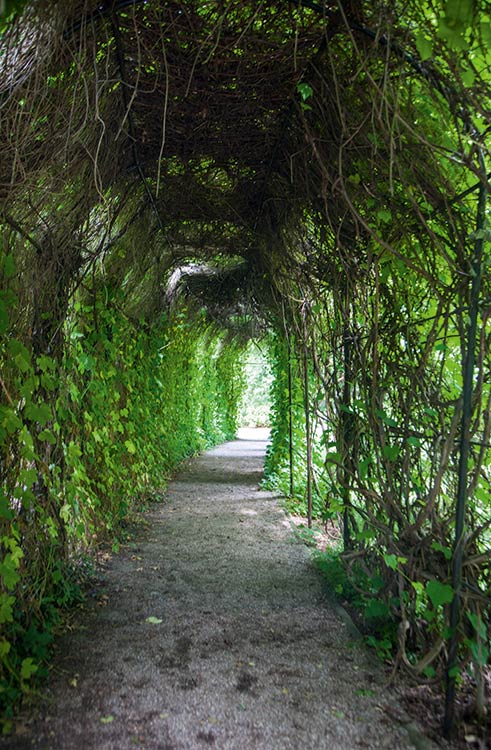 Keen to keep his Empire intact and remind the locals just who the boss was, the Tsar’s measures included the construction of the Citadel as well as the closure of the University. To all intents and purposes, Warsaw was to become a garrison town of the Imperial Russian army. With the patronage of the University lost, its embryonic Botanical Garden suffered. But even worse was to follow. Over two thirds of its land was requisitioned by the Russians, and in 1846 Ignacy Hanusz replaced Professor Szubert as the garden’s boss. While it is unknown precisely what Hanusz did, under his erratic hand we do know that the garden soon fell into ruin.

His time at the reins wasn’t the only disastrous stewardship the garden would endure. From 1901 until 1916 it fell under the supervision of W. Chmielewski, an apologist for the Russians and a deeply unpopular man. Such was the scale of his mismanagement, stinging articles in the press became a common occurrence. Even the police were moved to investigate the decay and disrepair the garden had fallen into. 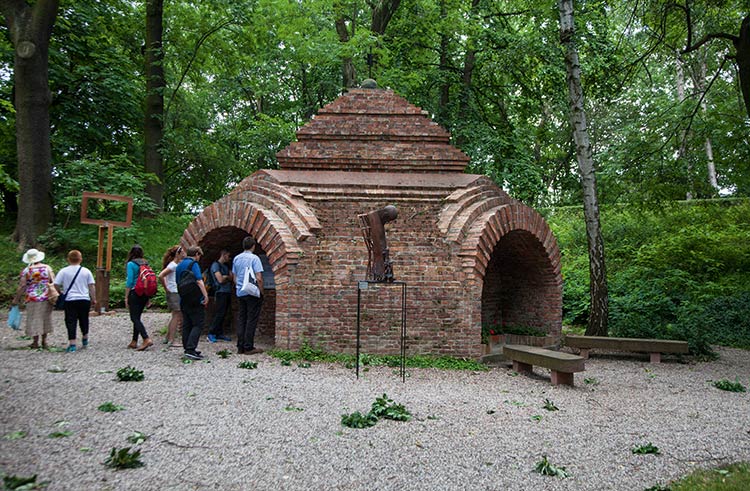 You can understand why there are some who draw parallels between the garden’s condition and Warsaw’s general health. While it may be an exaggeration to regard it as the city’s lung, the general metaphor isn’t far off. With its status as part of the University restored in 1916, it flourished during the inter-war years, and its fast track development was indicative of the capital’s own momentum. The outbreak of WWII brought an end to that. Closed off to the public in 1939, further ignominy arrived in 1944. With the Warsaw Uprising defeated, the Nazis set about delivering their parting shot to the city: it’s methodical destruction. As the rest of the city burned, so too did the garden.

The steps taken to revive it in peacetime were heroic, but dogged by stringent budgetary controls. At one point, with Poland teetering on a financial precipice, the garden was forced to surrender its scientific status. Now though, visitors will find the place back to its best: although just five hectares in size, looping pathways take day trippers through a thrilling cacophony of color that presents in excess of 6,000 species. 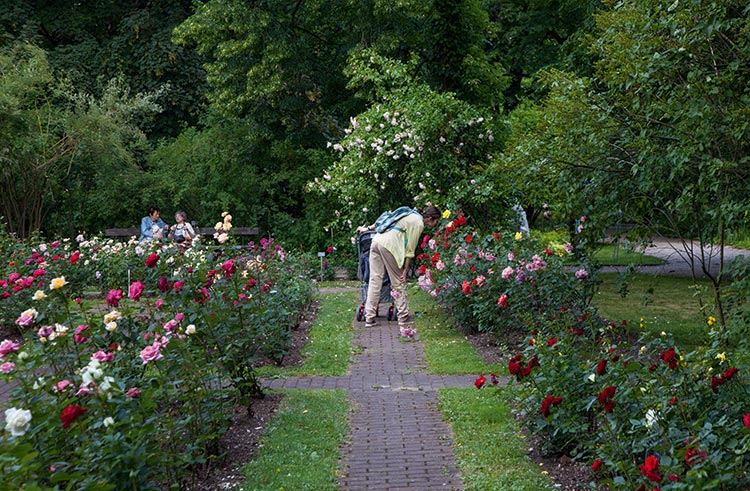 Amid them, find historic bits and pieces such as an Astronomical Observatory founded in 1825, a hothouse once used to cultivate figs and pineapples for Poland’s elite, as well as a small brick chapel that was to form part of a giant Temple of Divine Providence (yep, the same temple currently under construction in Wilanów). With the cornerstone laid on the first anniversary of the enactment of the 1791 Constitution of May 3rd, work was abandoned one month later when Russian forces rolled into town, and all that remains is a small chapel that looks more akin to a tandoor oven. 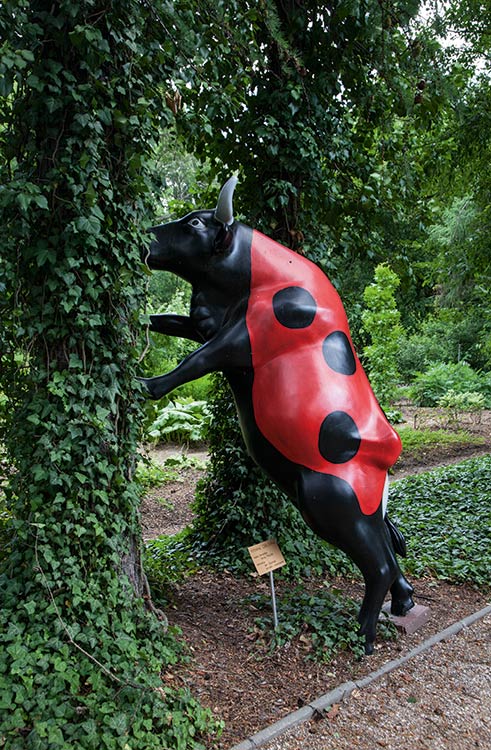 However, these are not the only points of interest, and with the garden celebrating its bicentenary, dozens of art installations have been peppered around the grounds: among them, a hooded monk peering from the undergrowth, mysterious heads and a giant wicker basket suspended from a tree – feel free to climb inside and enjoy its tranquil womblike warmth.

The University of Warsaw’s Botanic Garden