WI: Wow, it’s two years since the last Warsaw Beer Festival? With the circumstances in mind, this must be the hardest festival you’ve ever...

After a two-year absence, Poland’s biggest beer festival is set to return this October. Co-founder Paweł Leszczyński joins us to spill the beans on the upcoming event…

WI: Wow, it’s two years since the last Warsaw Beer Festival? With the circumstances in mind, this must be the hardest festival you’ve ever planned?
PL: Sure, but also hopefully the best! After all, we’ve had plenty of time to work out what we need to do to make the event absolutely perfect! 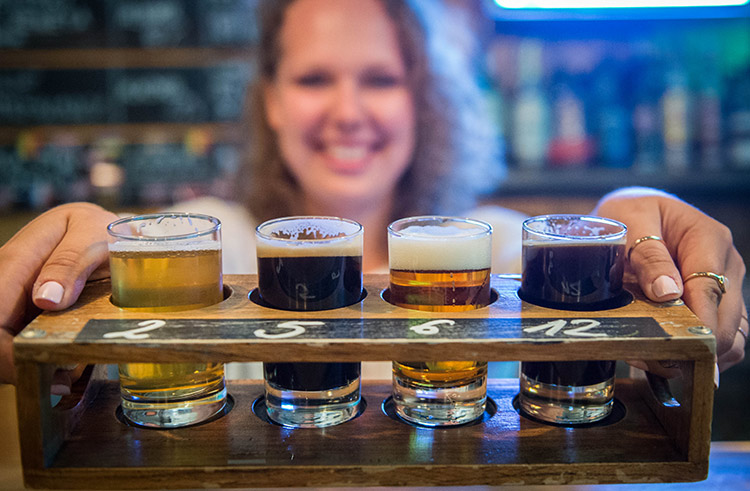 You must be buzzing – but what’s going to really make this one work?
All the things we’ve usually done are in place, but I think most of all the event is going to allow Poland’s top brewers to finally meet together with their fans. Sure, we’ve got various add-ons and special events planned, but the core of the event will no doubt be the chance to meet the brewers for the first time in two years.

Speaking of which, are there any breweries we need to watch for?
I’m hugely excited that we’ve got a Belgian invasion on the way! Cantillon, established in 1900, are absolute legends. Known for their wild beers, to have them coming direct to Warsaw is amazing. But they’re also bringing three other Belgian breweries with them and together they’ll present four completely different faces of the beer revolution. 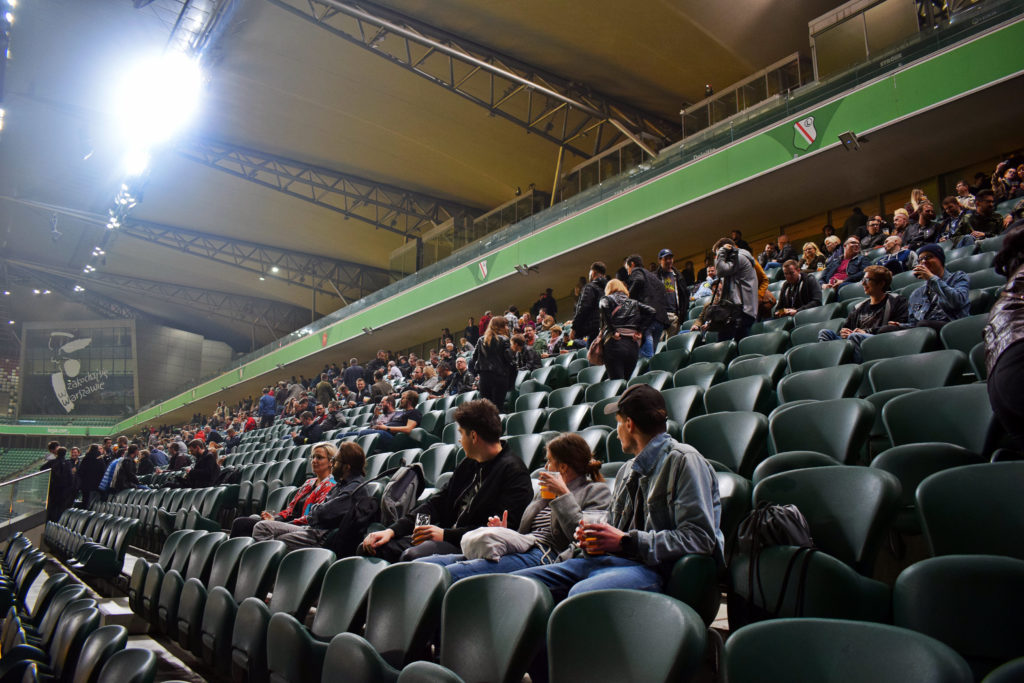 And the others?
Brasserie de la Senne was created by a guy that was squatting and came up with a beer for the Brussels Beer Festival. It proved so popular he founded his own brewery. Now, he’s really trying to redefine Belgian brewing to create ‘a new taste of Belgium’.

L’Ermitage, meanwhile, are a very small new wave brewery producing beers in their own brewpub whilst En Stoemelings were created by two friends a few years back and basically started by illegally selling at local events.

Their story is kinda’ funny because they found their cover blown after being interviewed by a paper about their beer. They nervously contacted the tax office to see how they could climb out of trouble and were basically told, “look guys, just open a proper brewery”. Well, thanks to Kickstarter and their friends, they did and now they’re knocking out brilliant beers that follow traditional Belgian style. 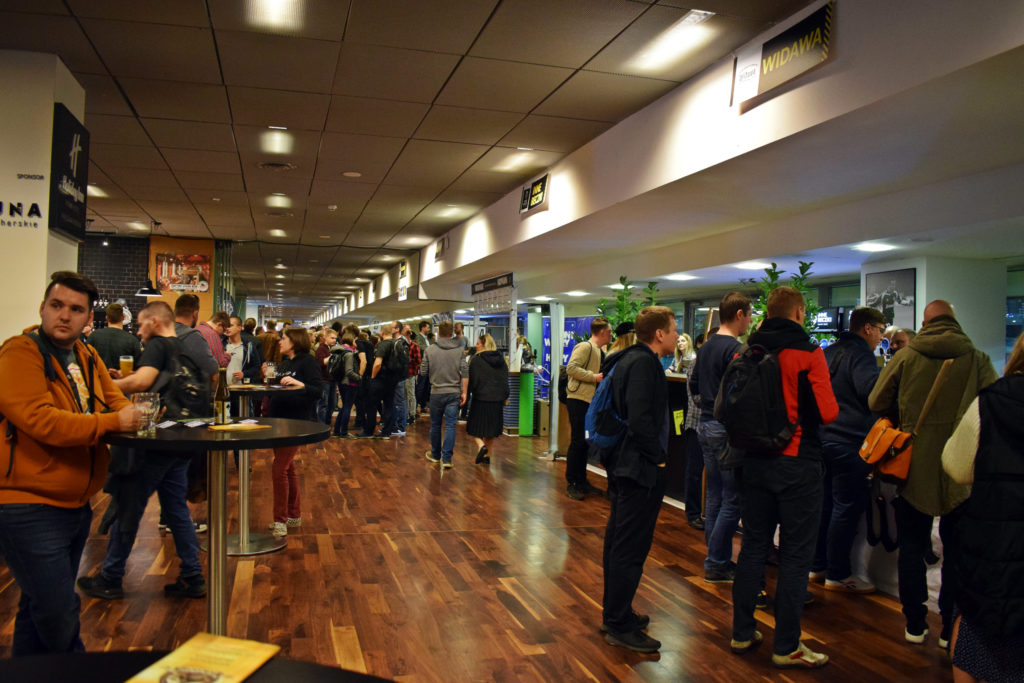 You’re excited!
Yes! We can really learn from them. Simultaneously, it’s going to be exciting to show them what’s happening in Poland as that isn’t all that obvious to many foreign brewers.

Well, what is happening in Poland?
In line with trends, at this event I’m expecting a lot of barrel-aged beers as well as IPAs, particularly the New England version. Also, older styles like West Coast IPA are becoming more and more popular.

On top of all that, the public is really going for low alcohol beers at the moment, ones that are around 3% to 3.5% in alcohol content. For a beer festival, these are great to have as well – the flavors are rich, the texture is thick and you don’t need to worry about how much you drink! 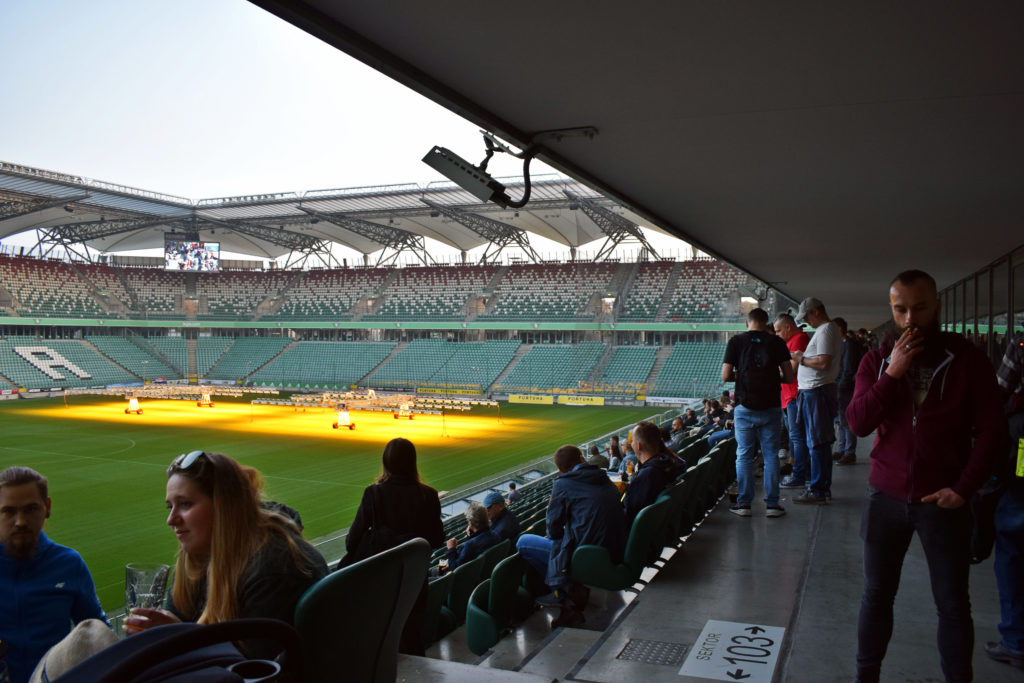 It’s been a long time since we last visited the Warsaw Beer Festival – what’s changed!
The stadium – Legia have reconfigured the interior so it feels bigger. There’ll be tables, more games, I think it’ll have a different energy. Because the floor area has increased, we’ve also been able to invite more breweries. I think we’ve got 57 booked right now, and we’re estimating that there’ll be 450 taps serving 1,000 different beers.

We always ask this, but how would you advise a first-timer approaches this festival?
Previously I’ve tend to think of first-time visitors as people that were completely knew to craft beer. That’s changed. It’s become readily available throughout Poland and even features on the shelves of the big supermarket chains. I think its safe to say that a huge number of people have now at least tried it.

My message to them is now that they’ve seen through the keyhole, they should come right on in and explore the full depth of the craft revolution. Most brewers, especially the smaller ones, only brew locally and don’t bottle their product. That means people have a whole new world to explore by visiting this festival. 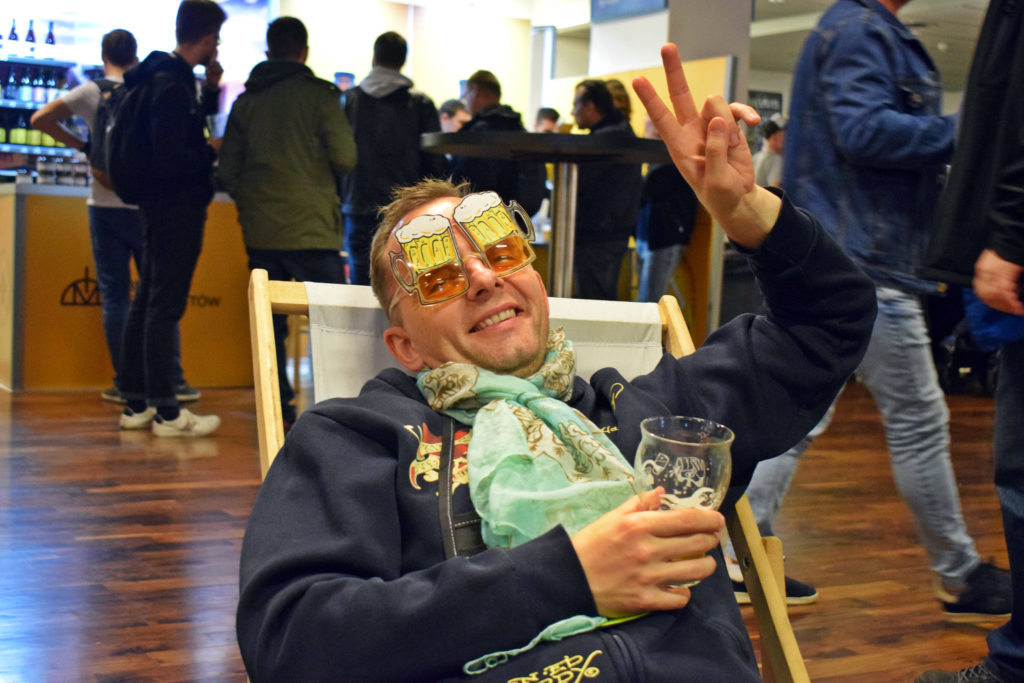 And it helps that they get to meet the brewers, I guess?
Totally, and by doing so they can learn the secrets behind the craft revolution. We don’t want people to interpret craft beer as some liquid that they see sitting on a supermarket shelf.

For us in the industry, we think of craft beer as a work of contemporary art – and this event is essentially a beer museum that will showcase Poland’s portfolio of beer.

When it comes to Poland’s craft sector, are you surprised how resilient it proved to be?
Very. Originally, we suspected that up to a third of breweries could fold. What the pandemic showed us was how crazy craft brewers (and craft pub owners) are – the fact that they kept plugging away and running losses showed that it was never about the money.

To me, I thought it perfectly illustrated how many people are driven by passion rather than business sense. 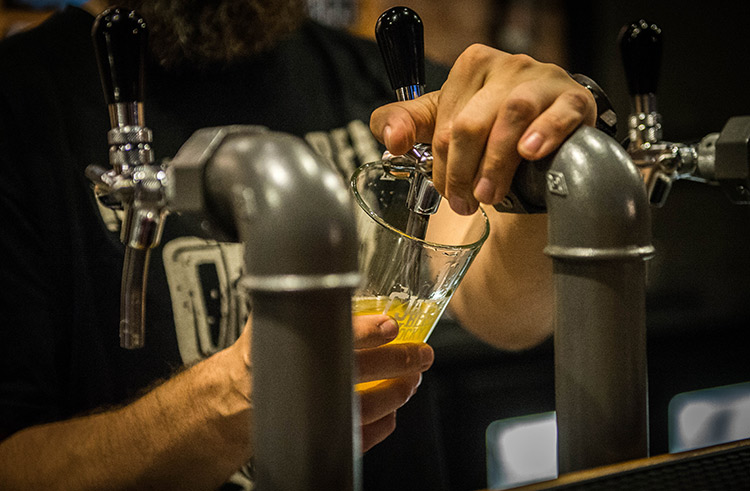 From a personal point of view, you must be buzzing to be preparing for the beer fest…
I’m relieved! At the end of the day, we’re social creatures. We’re not brewing beer to horde it for ourselves, we want to share it. As such, these kind of events have been sorely missed. The pandemic isn’t over by any means, so we’re a little nervous but the support we’ve received has been fabulous.

It was a great feeling to learn just how much this festival meant to people. Beer bonds us together, but the community that has been born from the craft movement is about more than beer alone.