Books: How To Look Natural In Photographs | Warsaw Insider

Providing a sinister glimpse into Poland’s totalitarian past, a new book compiled by Beata Bartecka and Łukasz Rusznica sheds light on the extreme methods used by the country’s secret services to spy on its people. 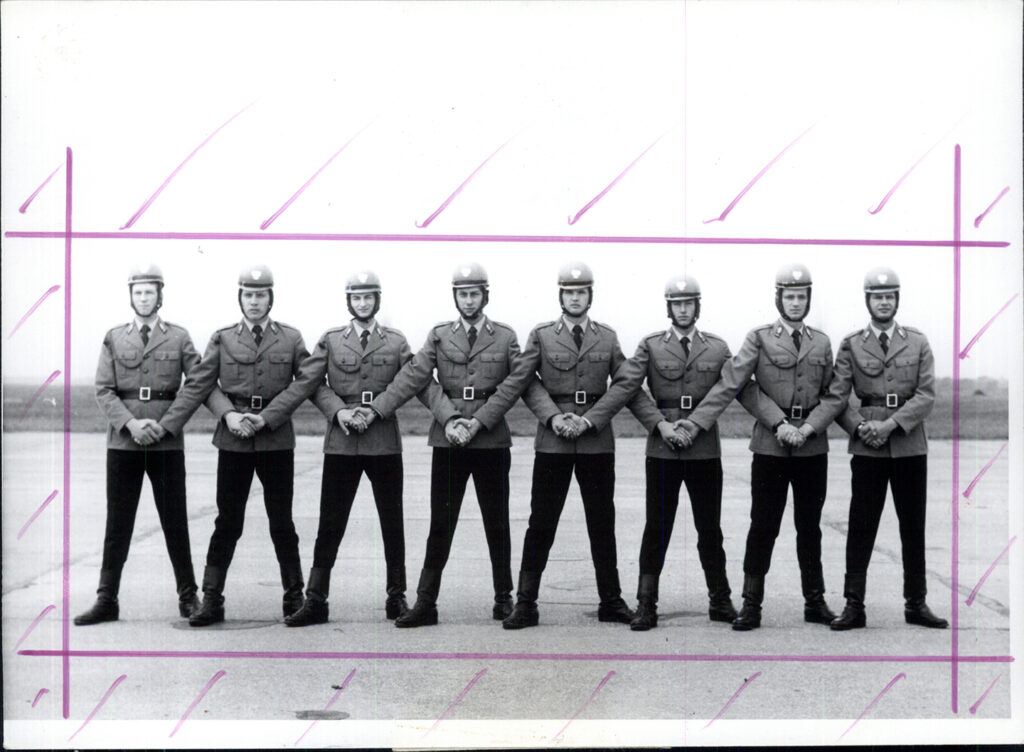 Ironically titled How to Look Natural in Photographs, the idea for the book first came into being after Bartecka and Rusznica discovered thousands of surveillance images taken by Communist agents sitting in the archives of the Institute of National Remembrance. Inspired by their findings, the duo displayed a selection of these at a 2014 exhibition held in Rusznica’s Wrocław gallery. 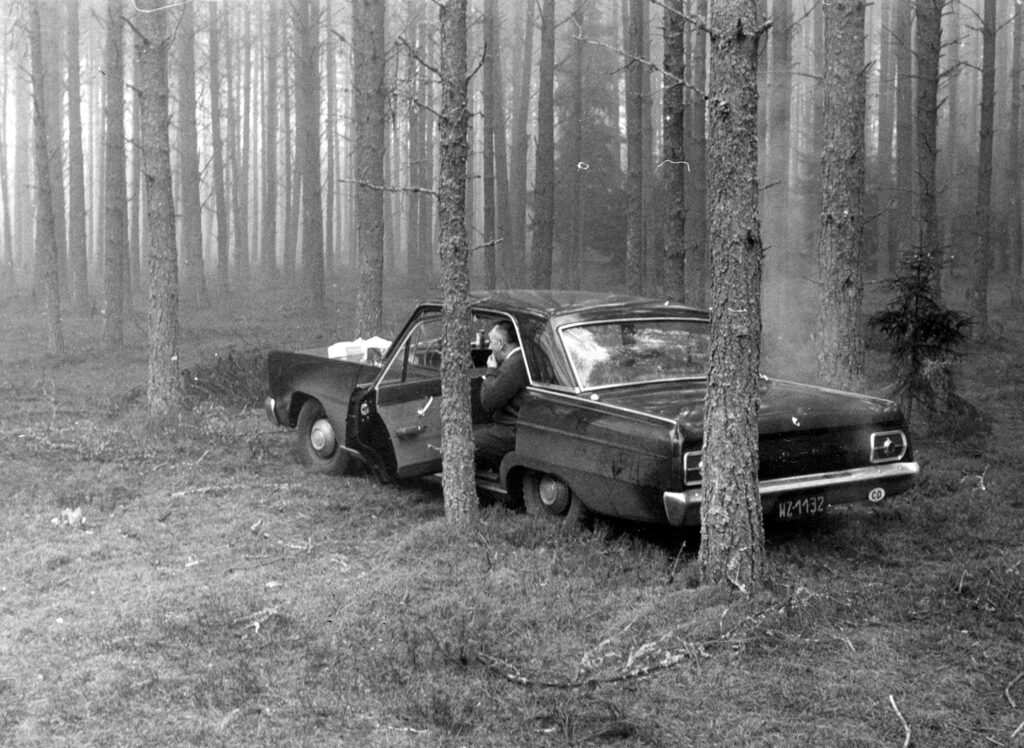 Buoyed by the show’s success, as well as a hankering to create a more permanent record of these times, the pair later took the step of compiling the photographs that spoke loudest to them and presenting them in the format of an artistic, coffee table tome. 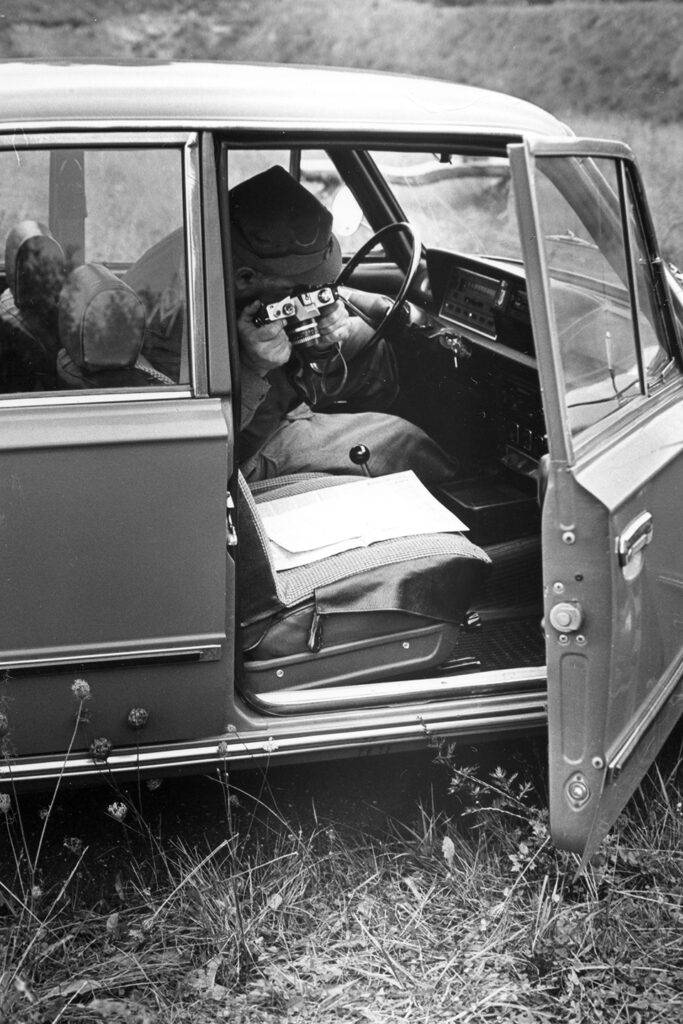 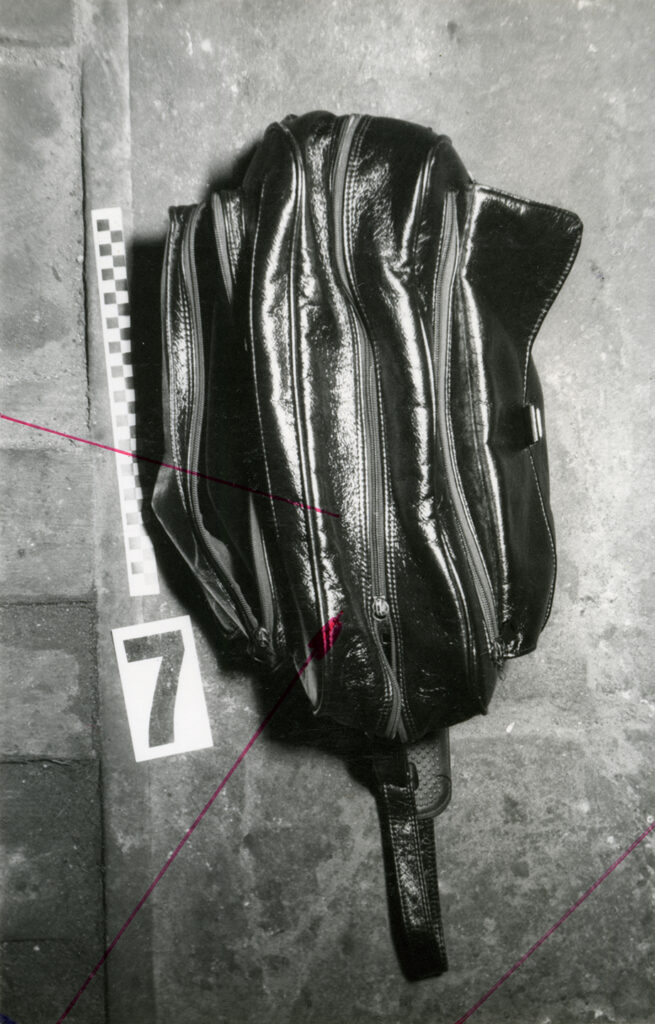 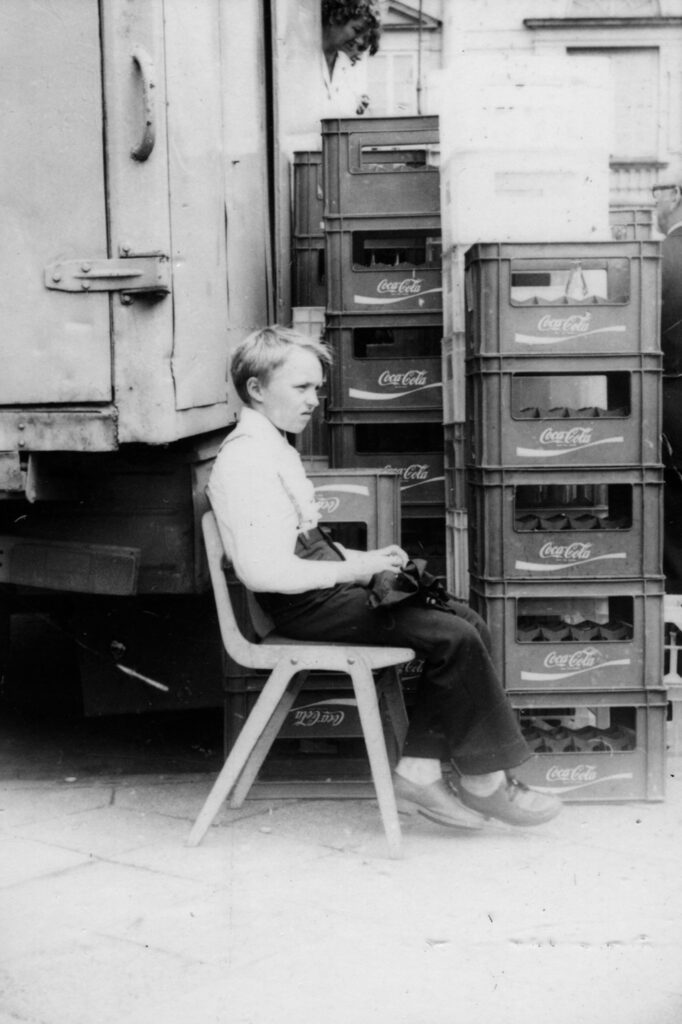 “Violence begins in the nervous system, from an impulse that runs through the body and makes someone press the shutter,” say the authors. “It ends in an archive, the place where information and images are stored. This basis reveals who interprets the collected data, and consequently – who controls the facts. The book also tells a story of spies, agents, guards, AI algorithm programmers, surveillance subjects, suspects, archivists, convicts and accidentally photographed passers-by. They interact on various levels, all comprising one huge machine, inordinate and dispersed.” 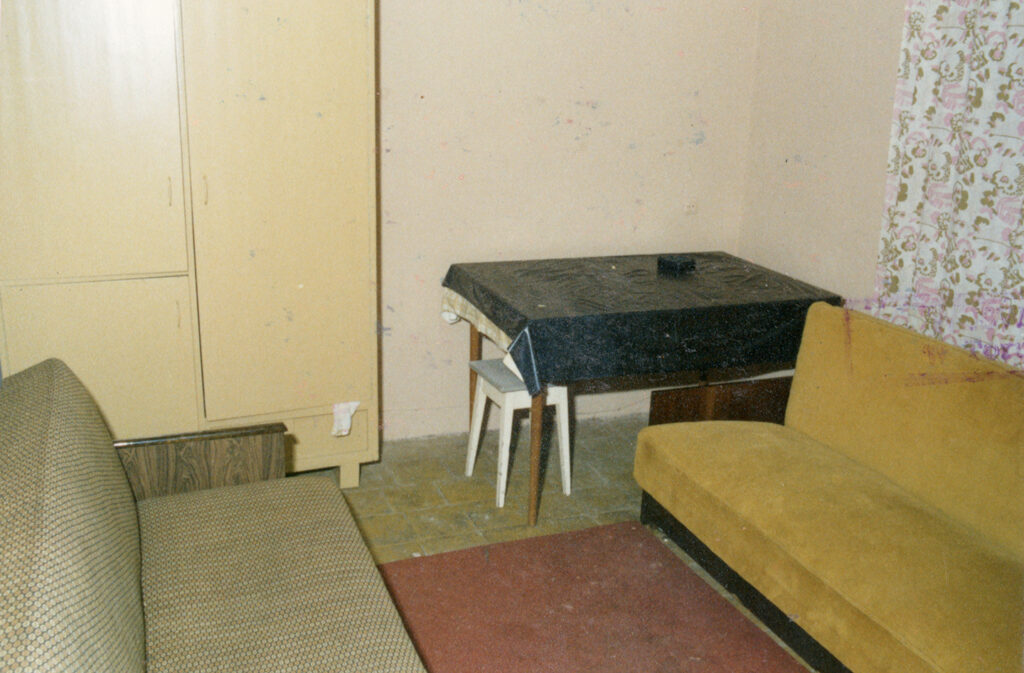 Lacking descriptions, and presented in a purposefully non-chronological manner, the images play upon the viewer to evoke intense – almost overwhelming – feelings that accurately capture the paranoia of the times. 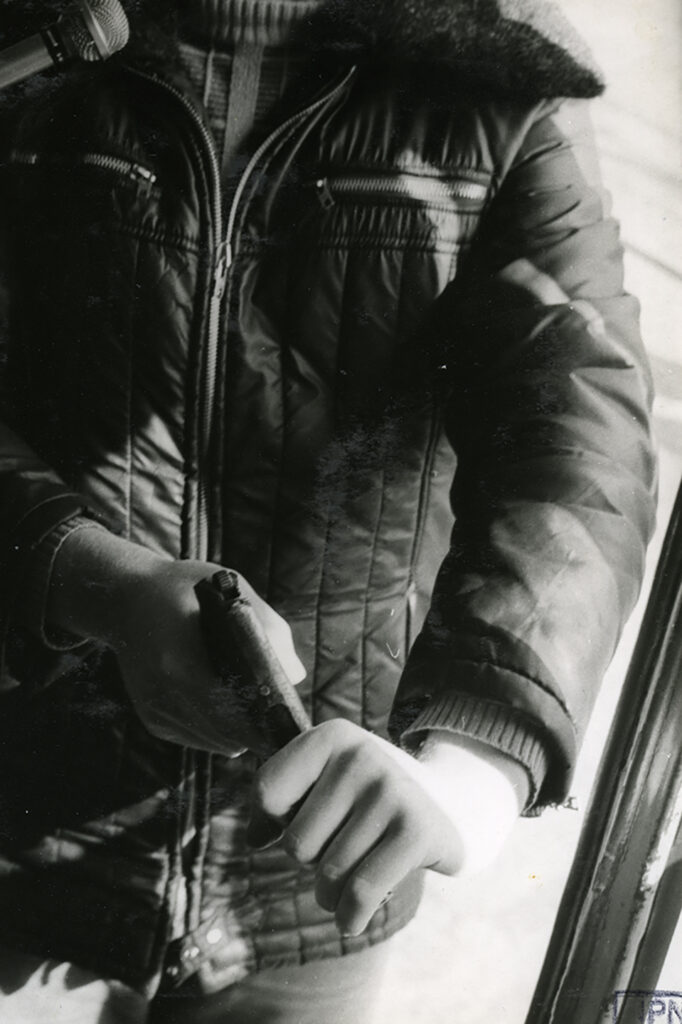 “We put the photos together based on how they talk to each other as images,” Bartecka told The Calvert Journal, “not as stories and facts.” 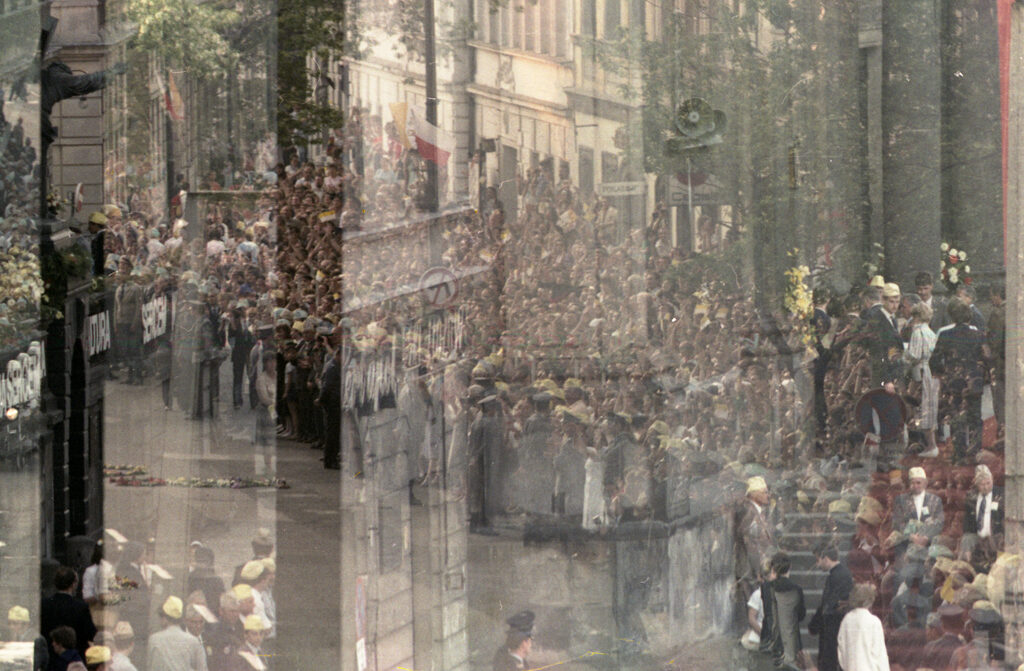 Diverse and often seemingly quite random, the pictures include standard mugshots, photos of corpses and plane crashes, rural scenes, finger prints and oblivious pedestrians. Deeply haunting, surreal and occasionally absurd, it is a book that encourages thought and reflection. 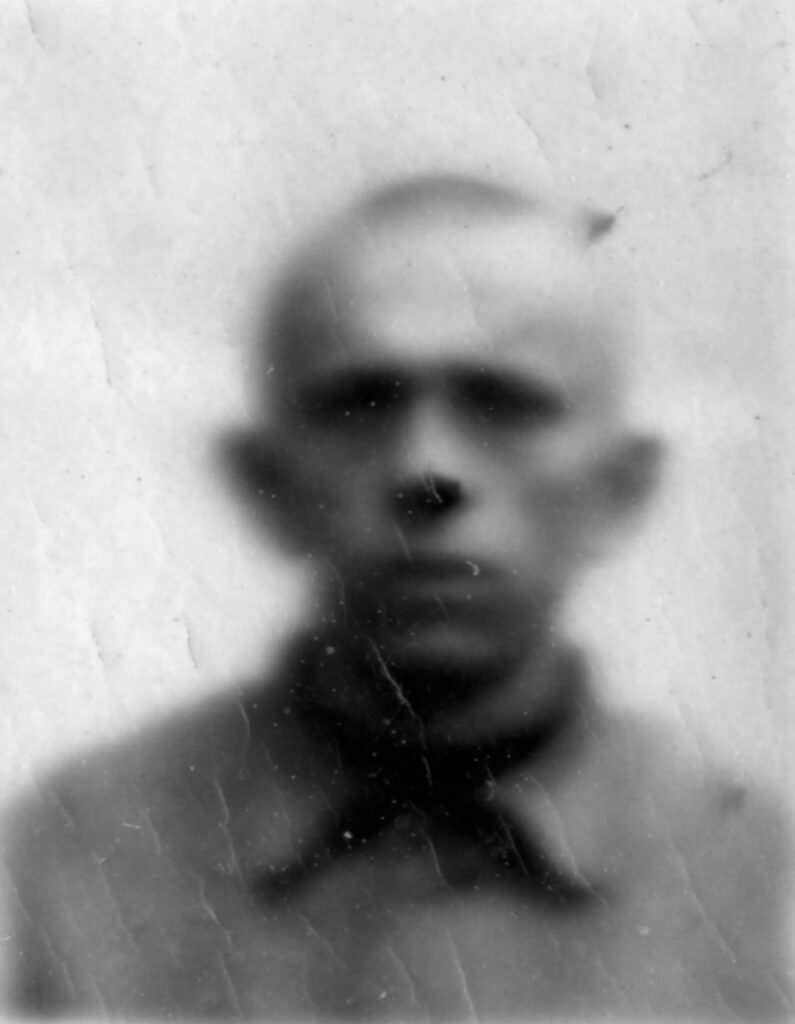 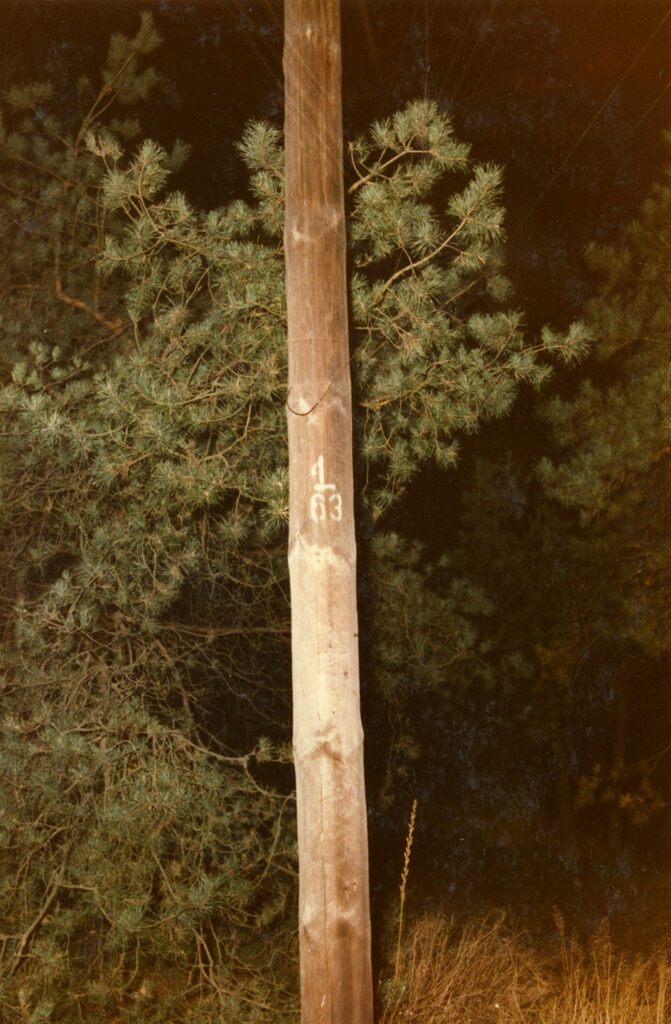 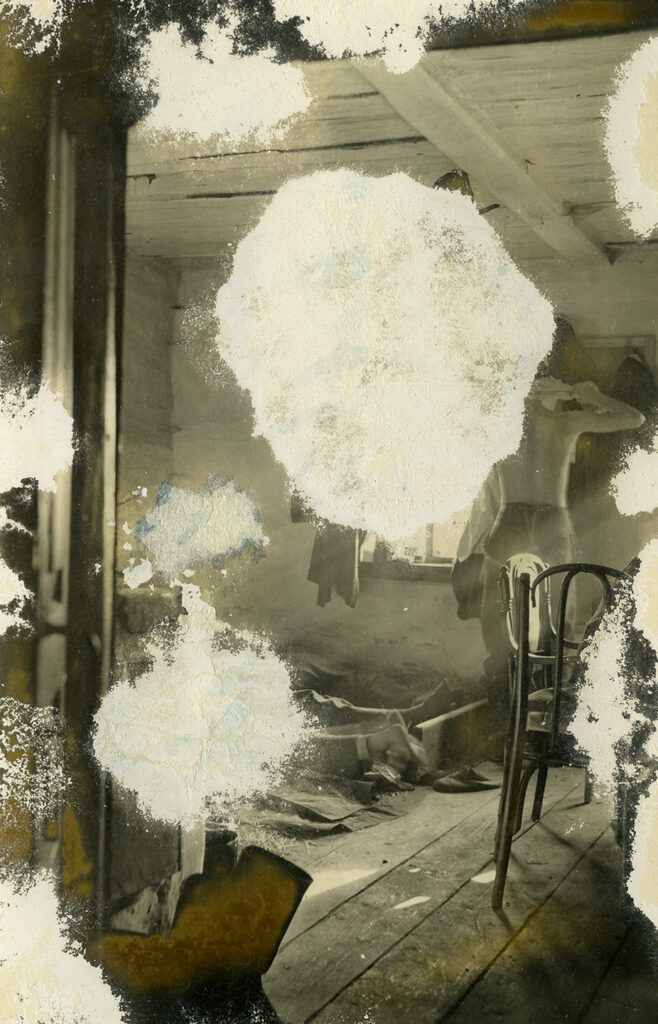