Famed across the domestic LEGO community, we speak to Liwnik and Pablo Brickasso, two enthusiasts that have reimagined Muranów’s ul. Andersa in striking miniature form.

WI: First off, why Andersa!?
Liwnik: It’s hard to say but for sure it’s one of my favorite places in Warsaw – additionally, my gran lived in one of the neighboring buildings on the other side so I’ve got a lot of childhood memories tied up with the area. 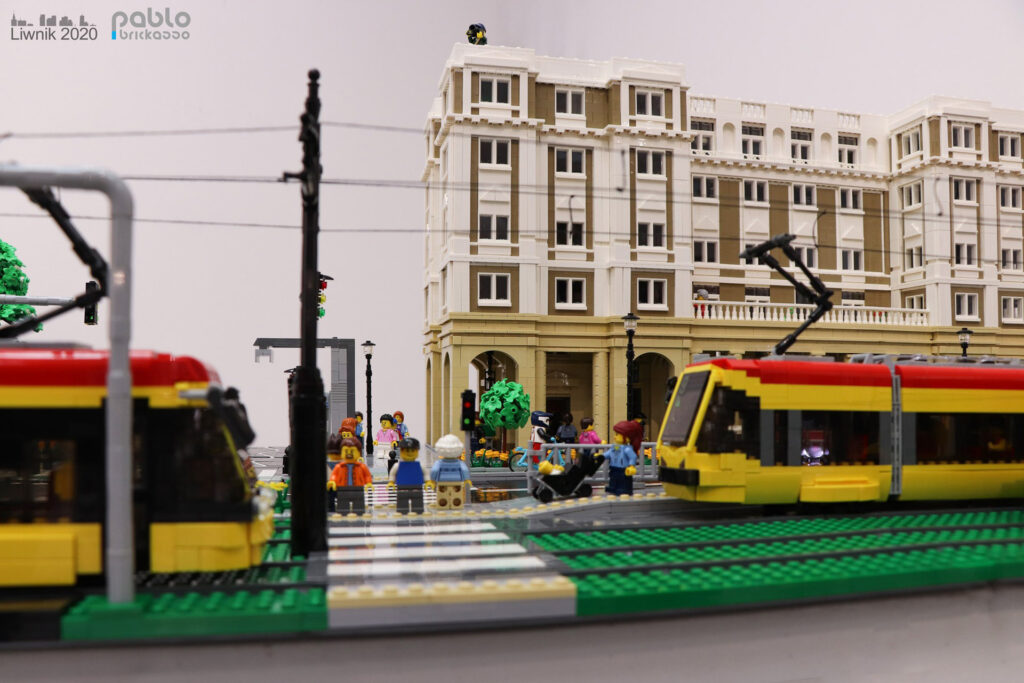 Pablo Brickasso: The idea was pretty spontaneous. Towards the end of 2019 Liwnik showed me a WIP (Work In Progress) of this building and I figured it would look good with the Warsaw trams I’ve been creating over the last few years. From there we decided to build a diorama together for display at a local event of the club that we belong to (WAWLUG – Warsaw LEGO User Group). 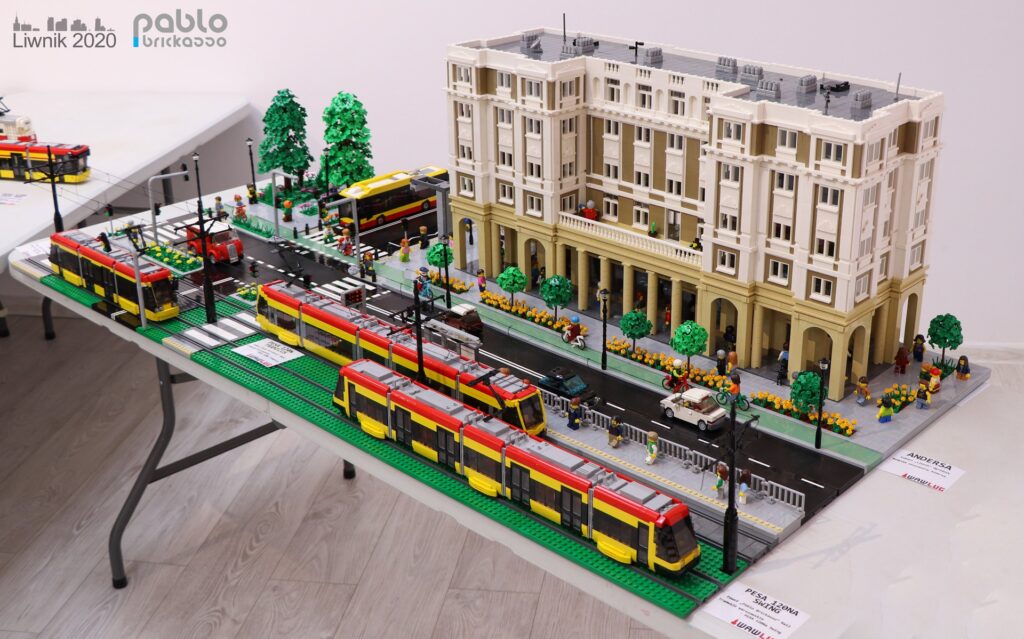 WI: From start to finish it must have took a fair while to complete?
PB: In all the whole diorama took us around seven months to build. 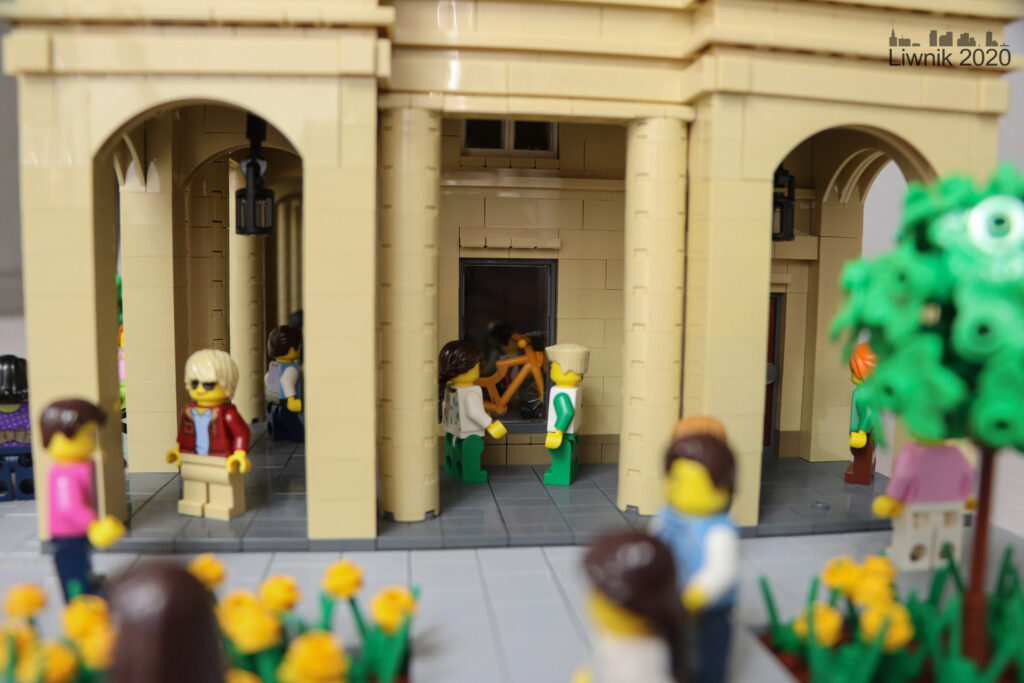 L: That said, the idea was born a long time back when I first saw pictures of the building being renovated. That’s when I started thinking how to recreate it with LEGO bricks. Then, around two years ago, I started building little sections of it and collecting the various bricks. The actual real construction began last Autumn and was mostly finished by February – later, I started on the interiors. 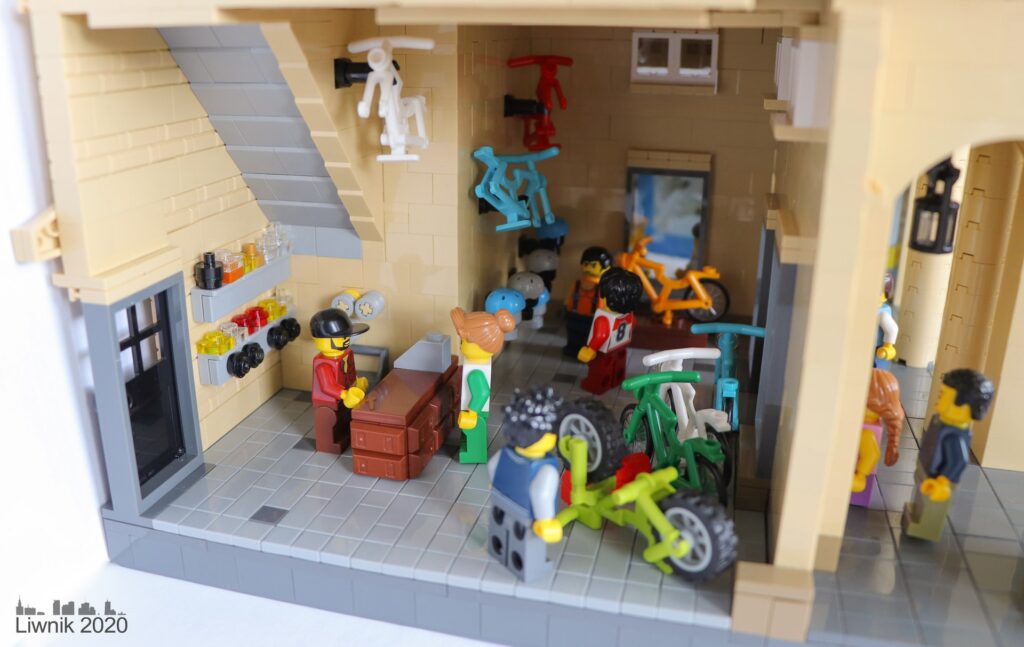 WI: They’re a great addition – for those unfamiliar with Andersa, what did you want to show?
L: Well, I rarely do interiors but in this instance I wanted to include as many as possible. First there’s Paradox Café, which is a frequent meeting place for members of WAWLUG, then there’s the bike repair shop that has been around for so long that I remember it from childhood. I also wanted to include things that I remember seeing in my grandmother’s apartment. Of the little details, I love the one of kids playing with dishes in the kitchen! 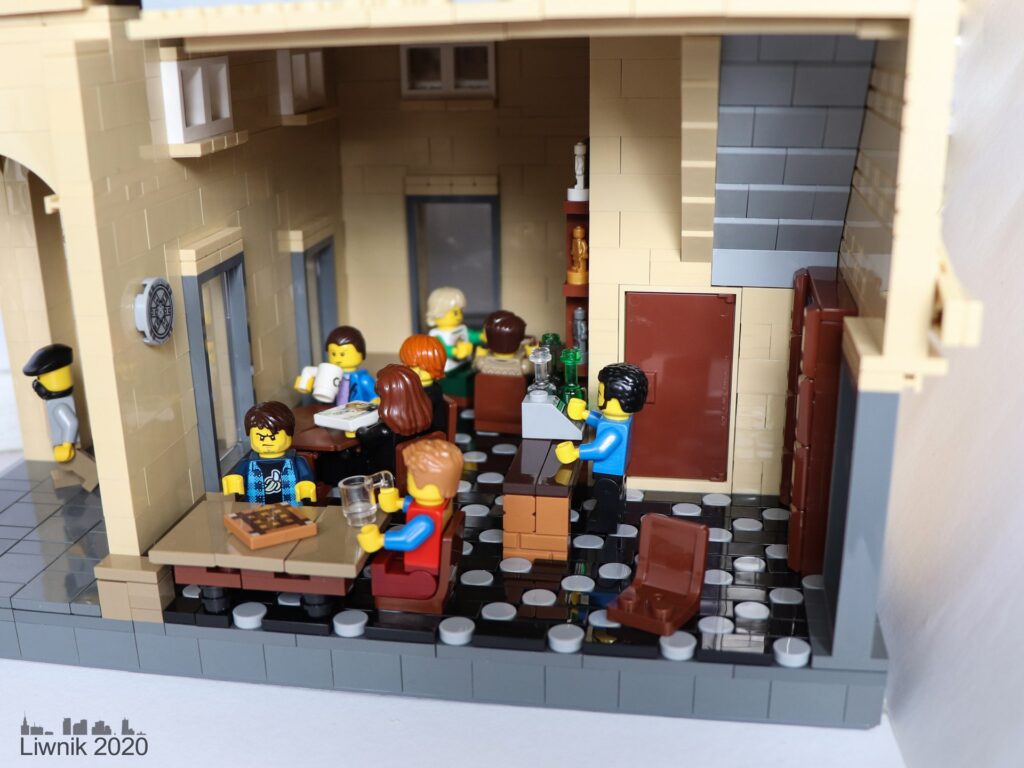 WI: Any other details people should look out for?
PB: I love the charger for electric buses! They’re growing in number around Warsaw and there’s a similar one found on Konwiktorska around the corner. I wanted to add this to the diorama as I thought it was a discreet little touch that said a lot for modern Warsaw’s public transport system. 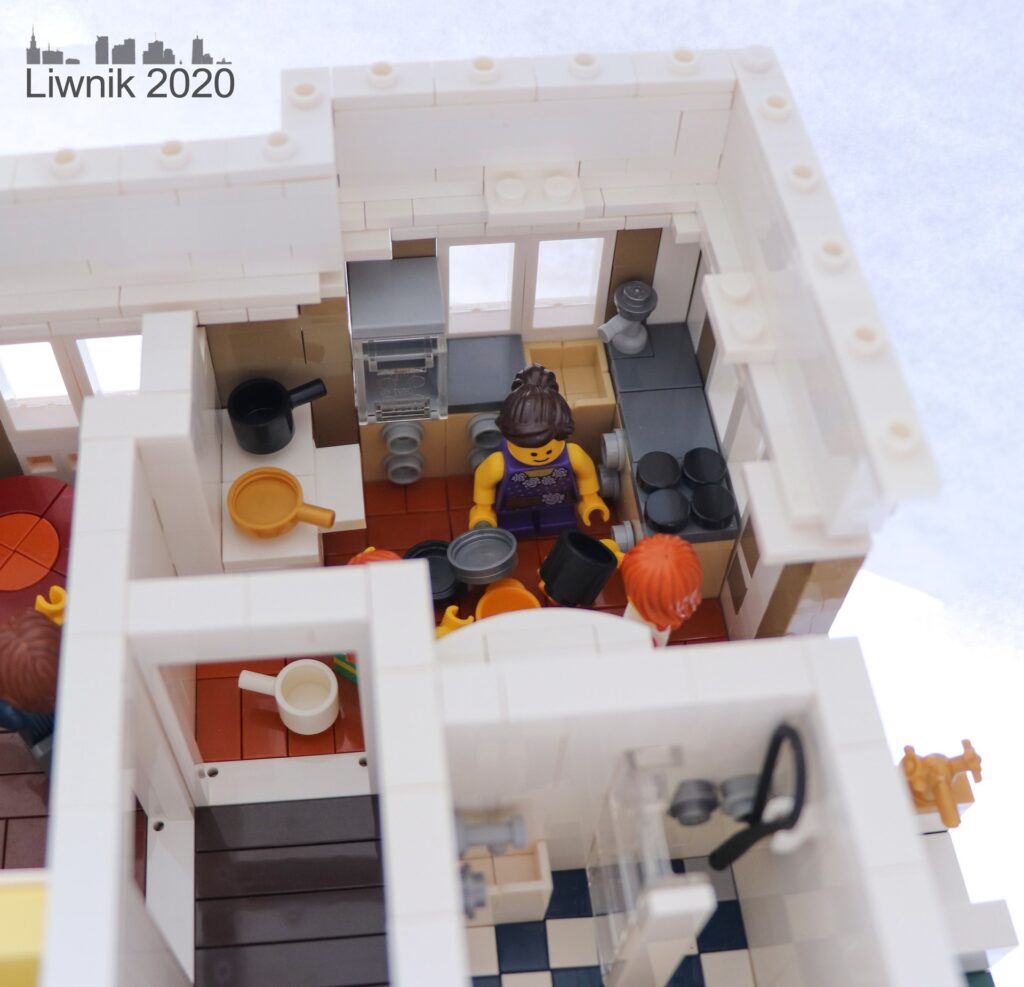 WI: How does your model differ from the real thing?
L: Due to our limited resources, the building is much smaller than the original. 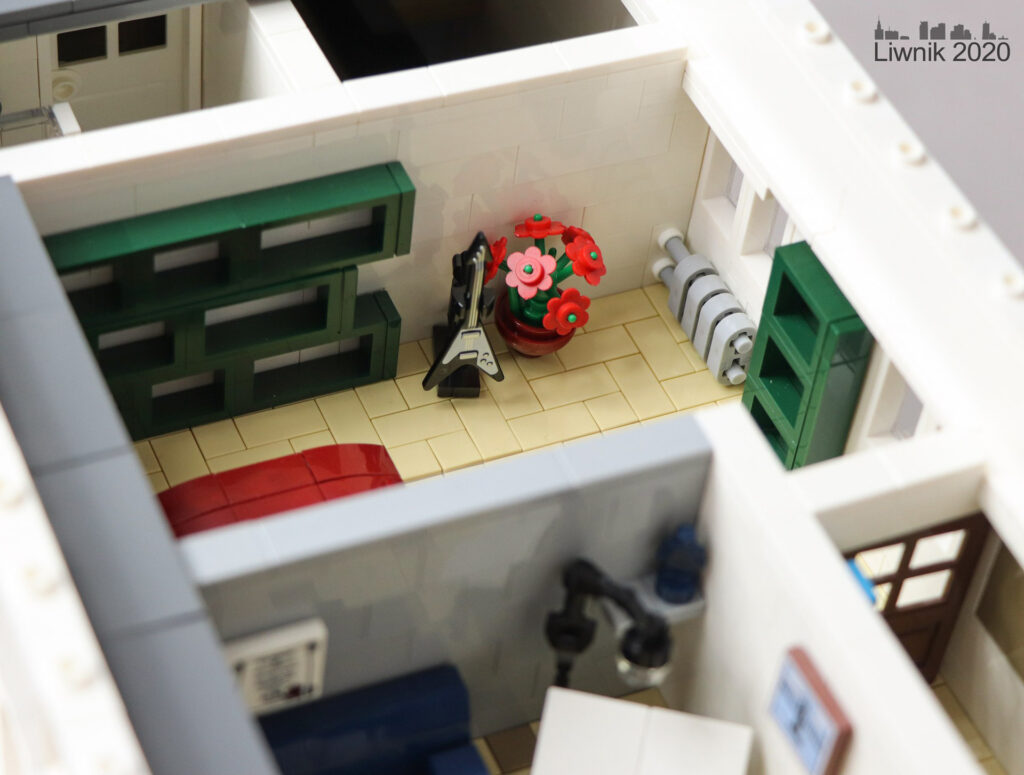 PB: Also, there’s one crucial difference from real life. We rotated the building so it was parallel to Andersa rather than Anielewicza, a decision we made because the diorama simply looks better this way. But even so, several people at the WAWLUG exhibition recognized it straight away for what it was, so I think that the final result has been pretty distinguishable.