Seasonal Star
Though it doesn’t have to be winter to enjoy Bar & Books, it definitely helps. Seen through frosted, foggy windows it’s a venue that reveals itself as a place of dark, delicious colors and rarefied air. 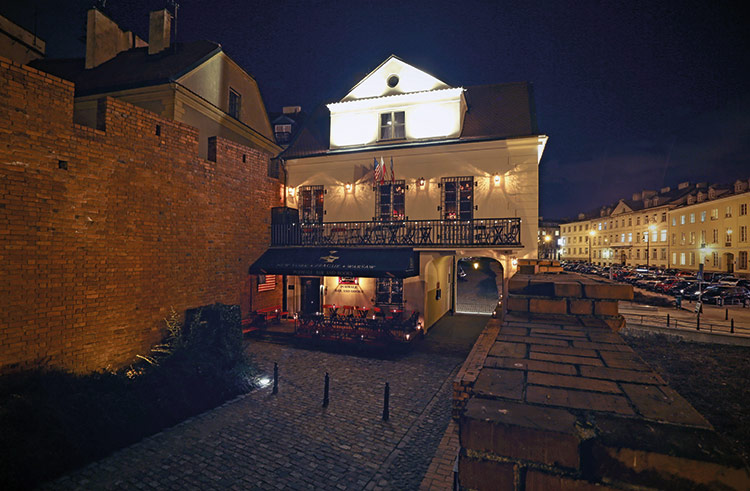 Occupying the kind of charismatic gatehouse you’d read about in Dickens, position yourself in front of the upstairs fireplace for a celebratory cigar and a glass of something tall and lovely: the cocktails are in a class of their own and specifically customized for the season.

Winter Warmer
A piping hot mug of mulled wine, that’s what Christmas boozing is all about. Of course, you could get your fingers sticky at the outdoor wooden cabins that spring up by the Old Town’s ice rink, but for something made with a little more TLC then head instead to Cafe Próżna. For several years now their grzane wino has been widely recognized as being pretty much peerless.

Drinks For Twenty
Lads (and lad-ettes), there’s no better time than Christmas to assemble all your mates (and a couple who aren’t), before heading yonder to squash in as many drinks as possible in the space of eight hours. Nowogrodzka has become the de facto capital of Poland’s craft beer movement and has several pit-stops that will suit most beery needs. 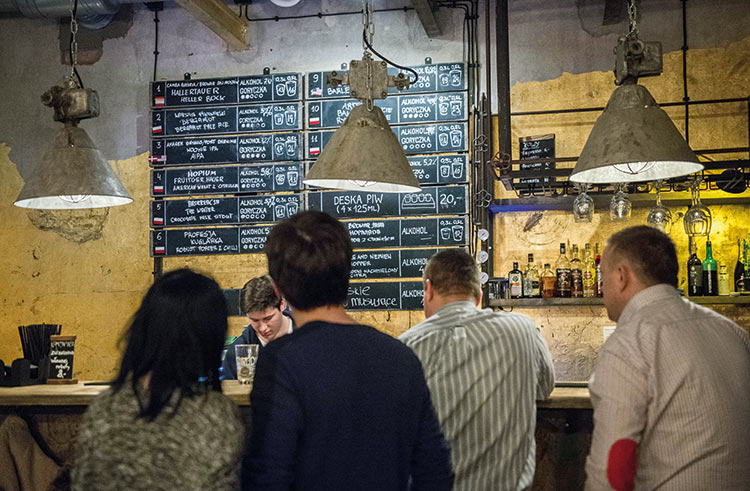 For something more posh, then Mazowiecka is reinventing itself as a cocktail run of note. Poznańska, meanwhile, strikes the sweet spot in between with its collection of dive bars, wine spots and busy, on-trend hangouts.

Drinks For Two
Date night demands bubbles and, in this case, quite literally. Now ranked among the top venues in Warsaw, Bubbles Bar have the ambiance bit nailed down: filled with dusty crates, bottles of this and that and the ‘stinky-but-we-love-it’ waft of freshly made raclette, few bars boast the same level of intimacy as this place.

Light Fantastic
Freta is once again set to transform into a glittery tunnel of light thanks to the installation of thousands of illuminations hanging overhead. Walking underneath while snowflakes tumble down is a moment of pure Disney joy, one that’s best appreciated with a tasty reward at the end: for that, head to the Elephant Belgian Pub.

Local Legend
Get down with the locals at Gorączka Złota, a steamy pub with a rowdy atmosphere. Touting the dimensions of a cabin boy’s quarters, this tight, pokey den is one of the oldest bars in town. 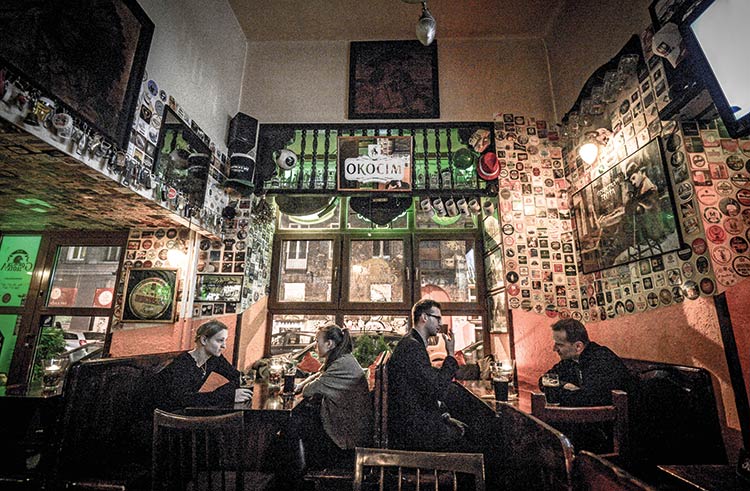 Despite carrying many epic beers from Poland’s rebel brewers, there’s nothing faddish about GZ and it’s this sense of normalcy that lends it its enduring appeal.

Be Merry
For that festive feeling of togetherness then make haste to the bars at Hala Koszyki and Hala Gwardii. High on good mood and Christmas spirit, anticipate both to be packed to the rafters with hooting millennials and the new middle class. No word yet on any special events, but expect each Hala to roll out numerous attractions over the holiday period. 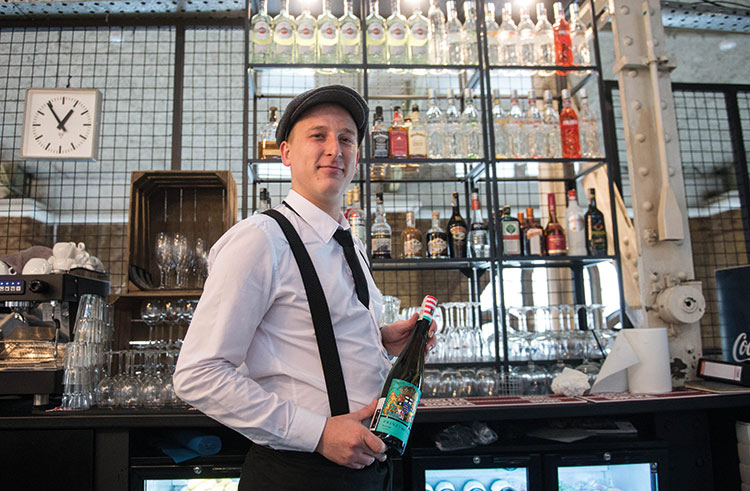 The Office Knees-Up
The deadliest day in any office calendar is the annual Christmas party: with so much scope for things to go wrong, you’ll be looking for a venue that’s a strong performing, general all-rounder. In the shape of Stixx the city has a bar that’s large, slick and corpo-minded but also ruddy good fun: they’ve perfected the art of hosting unwieldy groups of tipsy office bods.