history71 Old Town74 sightseeing75 tourism67
Masterminded by the nation’s last monarch, Stanisław August Poniatowski, the constitution was visionary at the time, seeking to reduce the inequalities associated with serfdom...

Though in force for less than 19 months, the Constitution of May 3rd, 1791, remains one of the most important acts in the history of Poland, a point underlined by the National Holiday that honors this date.

Masterminded by the nation’s last monarch, Stanisław August Poniatowski, the constitution was visionary at the time, seeking to reduce the inequalities associated with serfdom whilst also bringing widespread reforms to the monarchy. 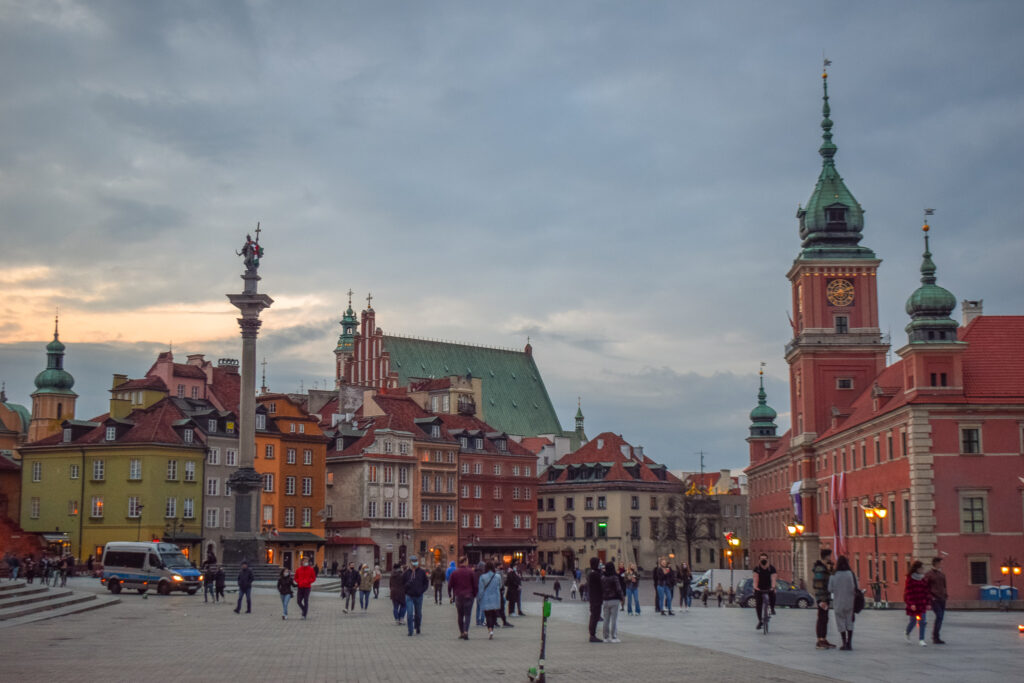 Regarded as “a milestone in the history of law and in the growth of democracy,” it was Europe’s first such constitution, and only the second in the world after the United States. 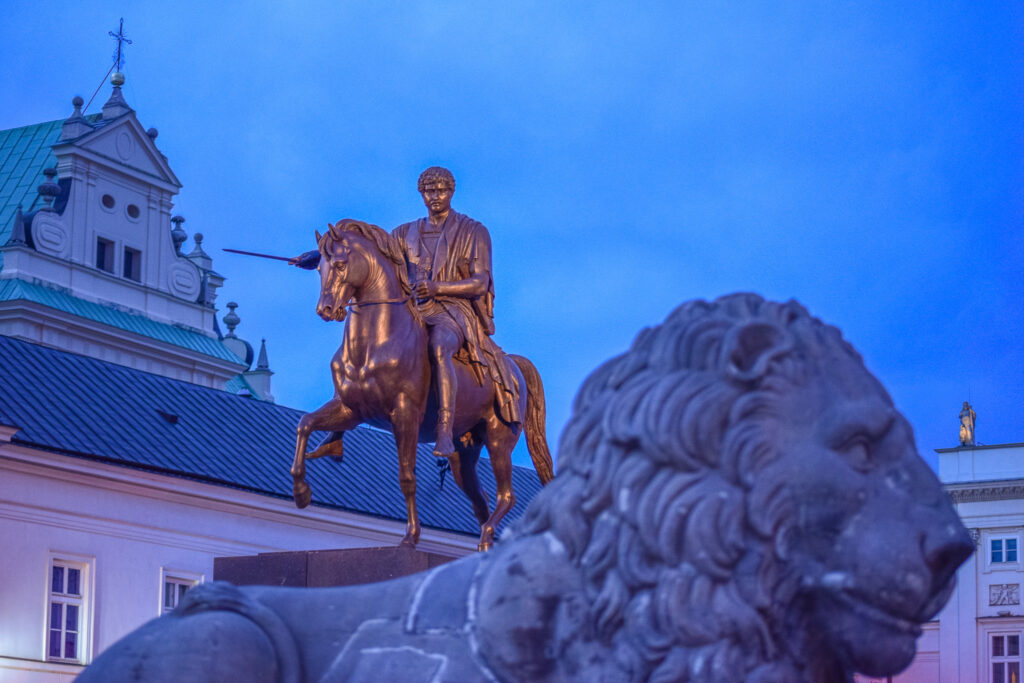 Fittingly, it’s architect – Poniatowski – is celebrated via a striking equestrian monument that stands outside the Presidential Palace. Commissioned on the behest of Countess Anna Potocka, and designed by Danish sculptor Bertel Thorvaldsen, the sculpture was completed in 1832. 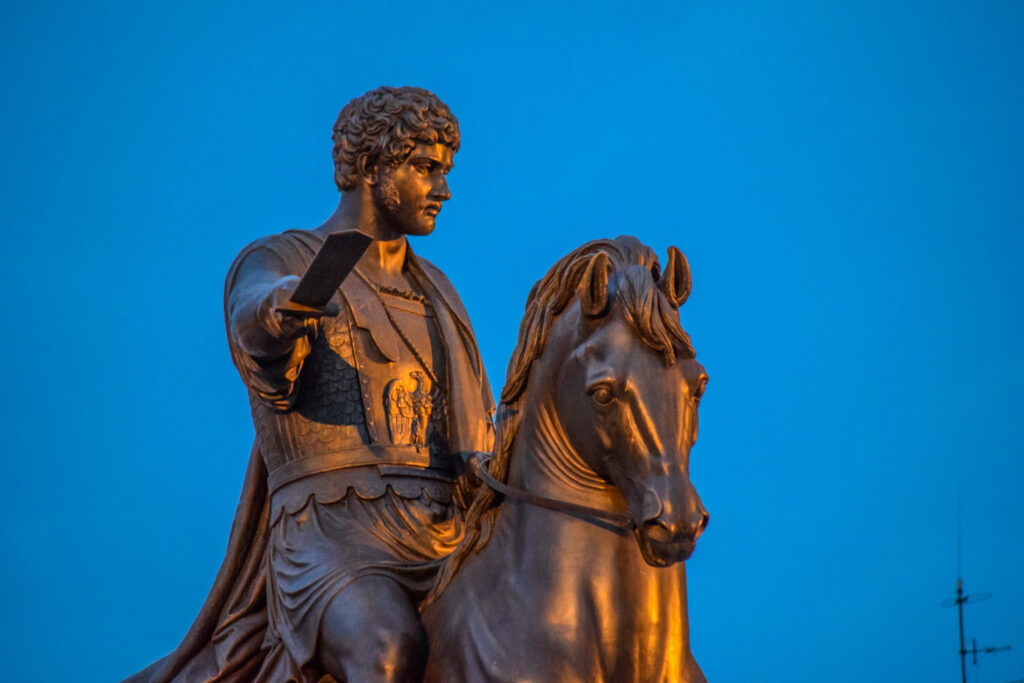 This wasn’t an entirely bad move, as the statue had – apparently – scandalized much of Warsaw’s public. Instead of presenting Poniatowski as a noble, knightly figure, Thorvaldsen had instead imagined him as a half-naked, robe-wearing Roman. 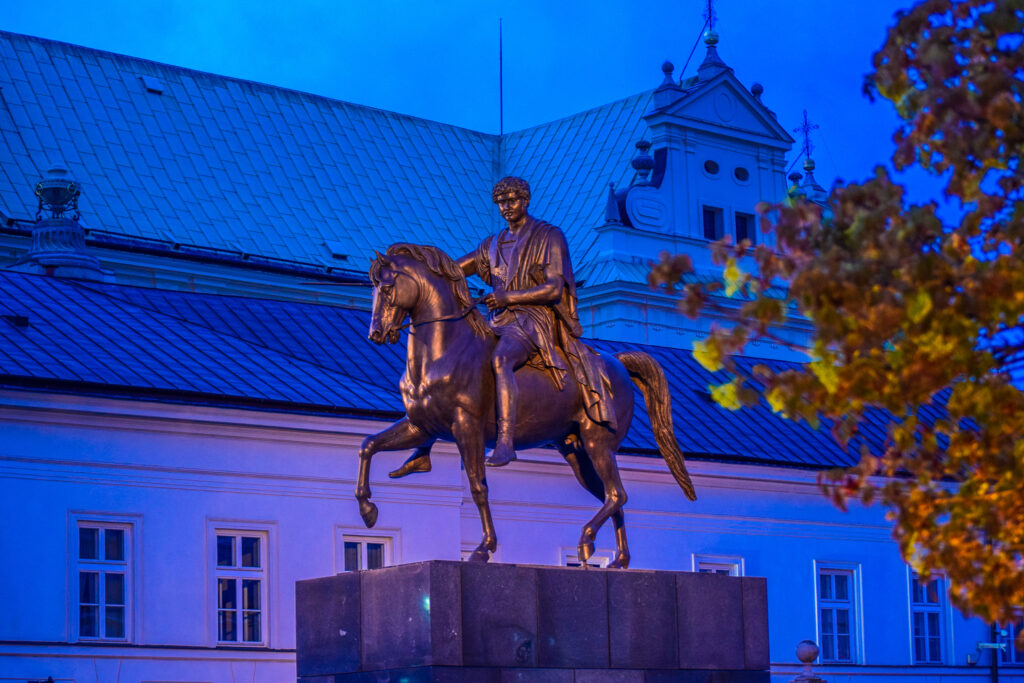 Under the Treaty of Riga the statue was returned to newly independent Poland and was formally unveiled in front of Saski Palace on May 3rd, 1923. Later, though, disaster would again rear its head after the Germans decided to blow it to smithereens as part of their crazed 1944 mission to obliterate Warsaw. Today, what remains of the original can be found outside The Rising Museum.

Unbowed, an identical replica was made using Thorvaldsen’s blueprints and has stood proudly in its current place since 1965 – thirteen years after being placed outside the Orangery in Lazienki Park. 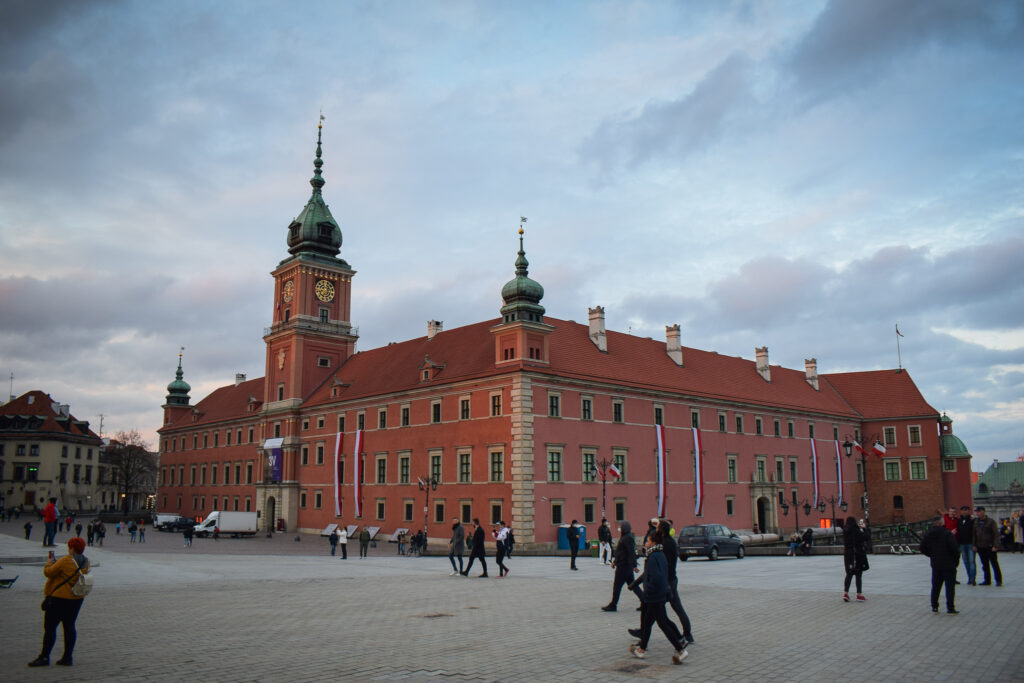 As for the constitution itself, that was adopted in the Senate Chamber of the Royal Castle. 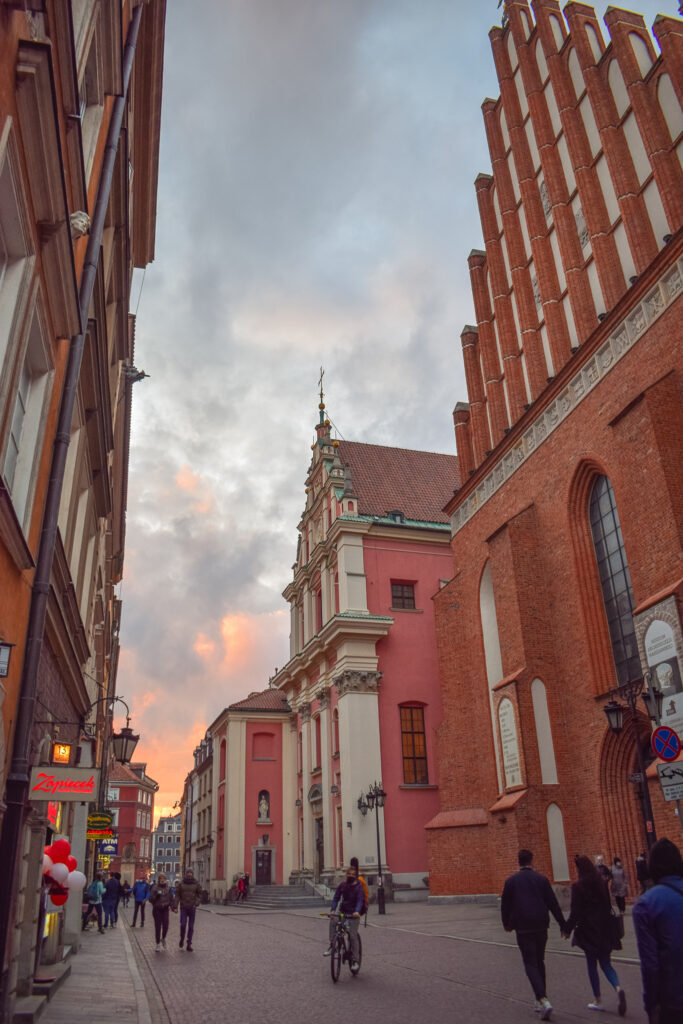 After, the King and his deputies swore to uphold it in St. John’s Cathedral. 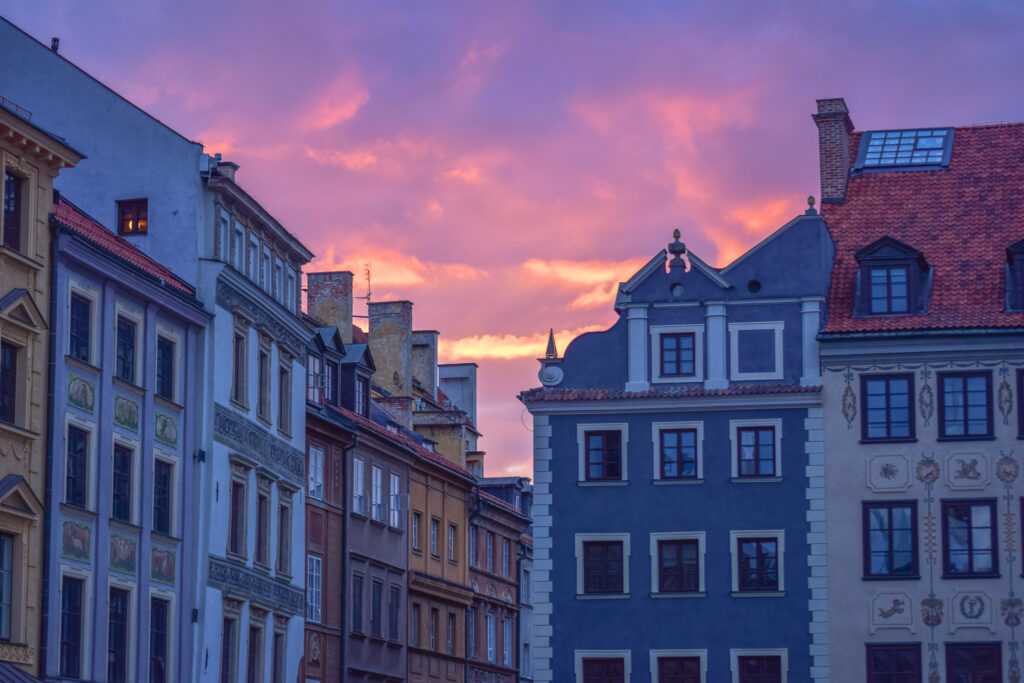 A good excuse to visit the Old Town? Most certainly. But whilst there, explore it further and enjoy the noticeable lack of tourists while you can! 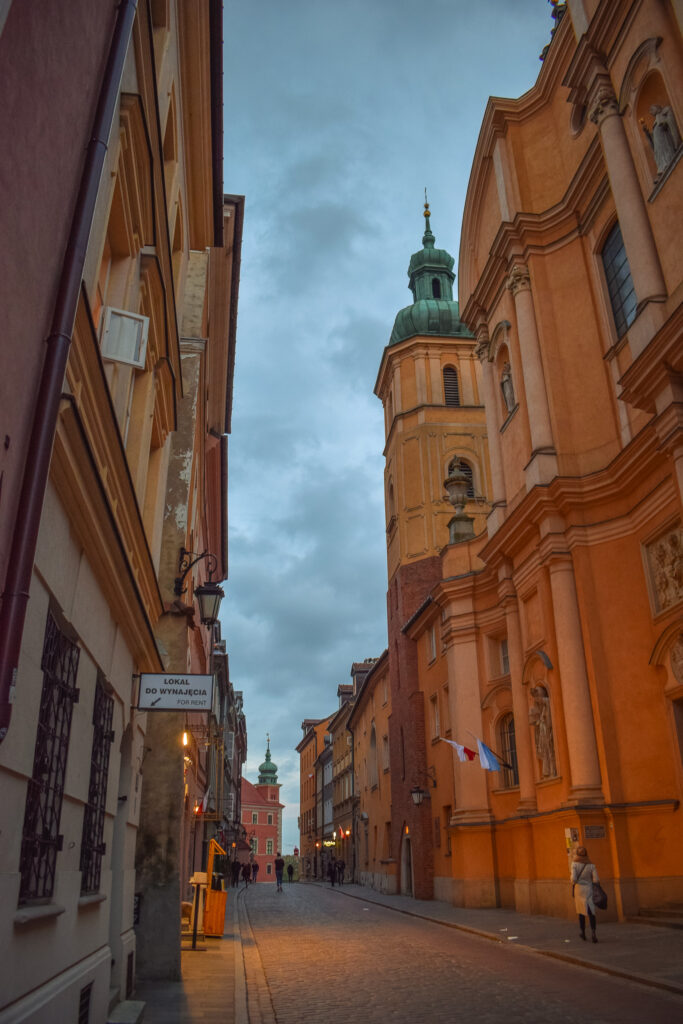 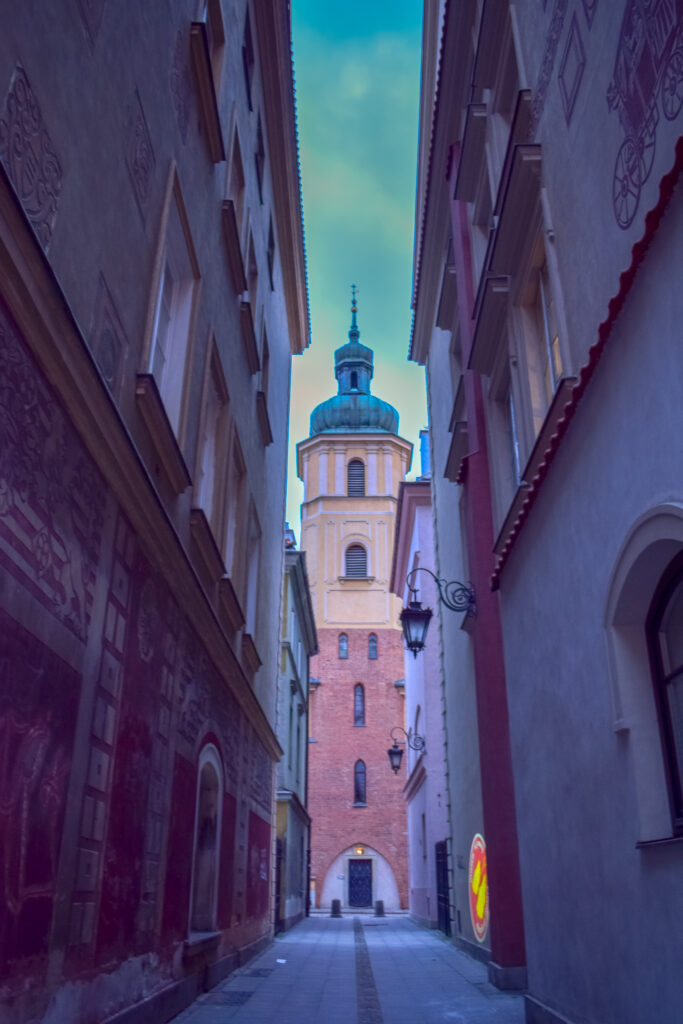 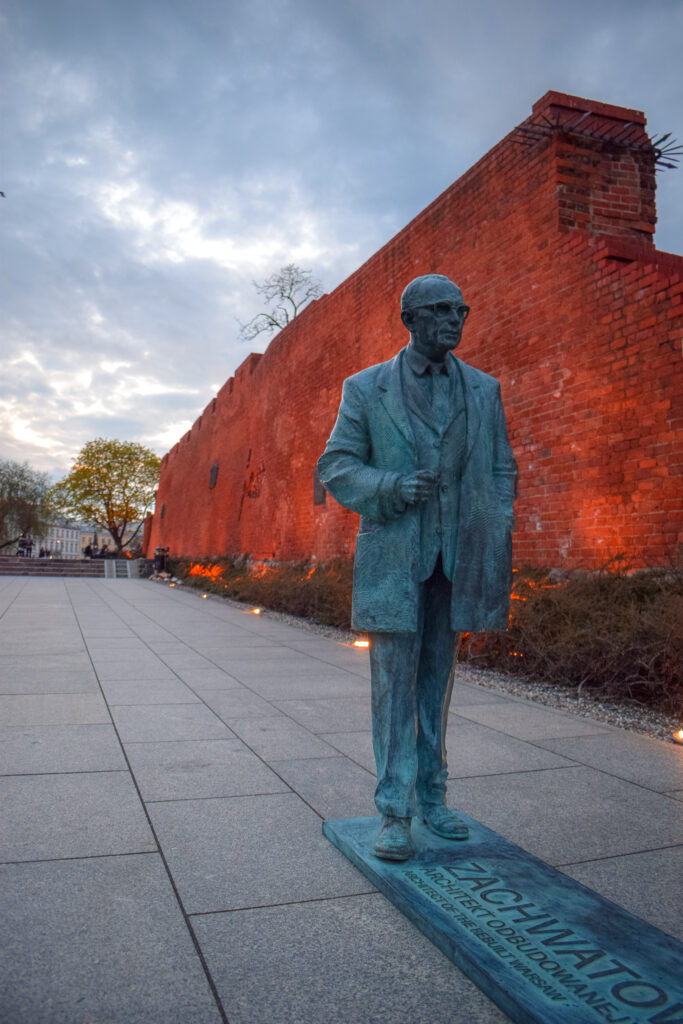 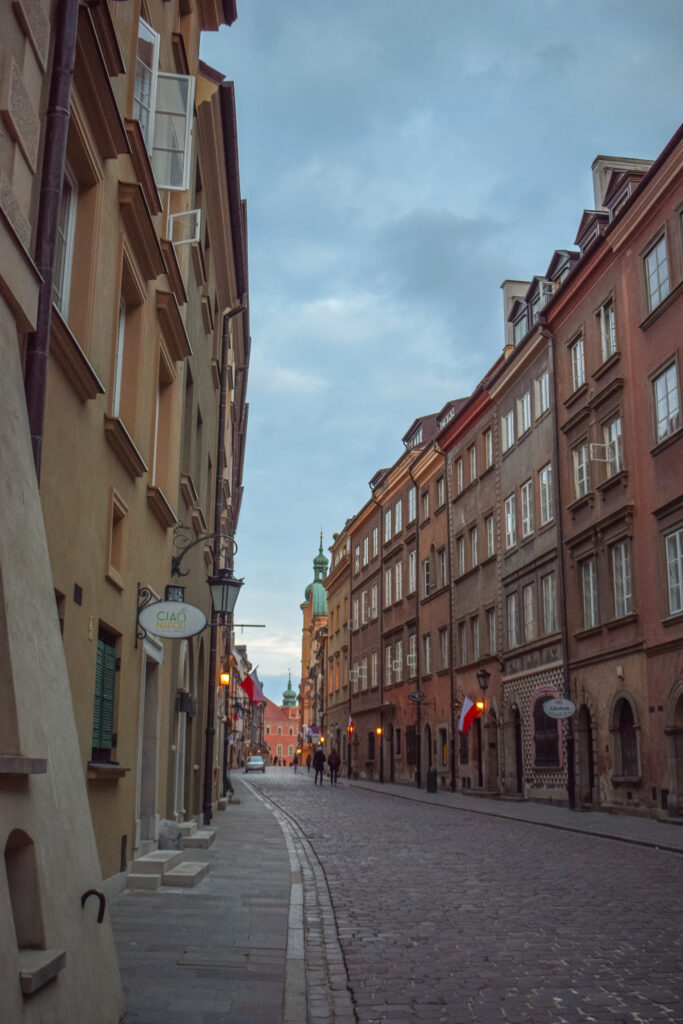 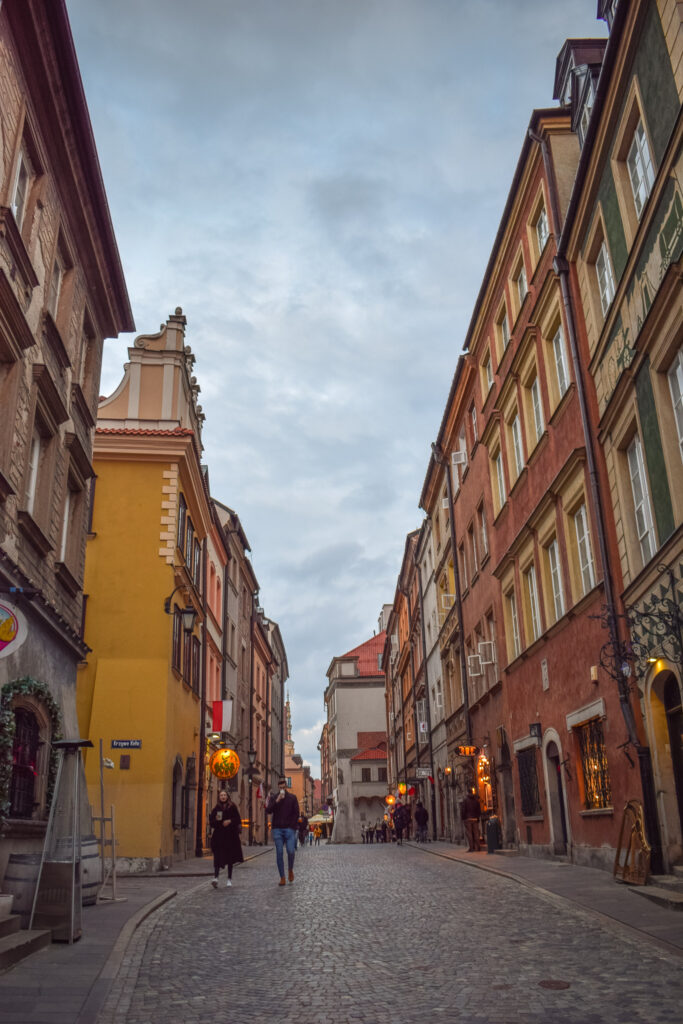 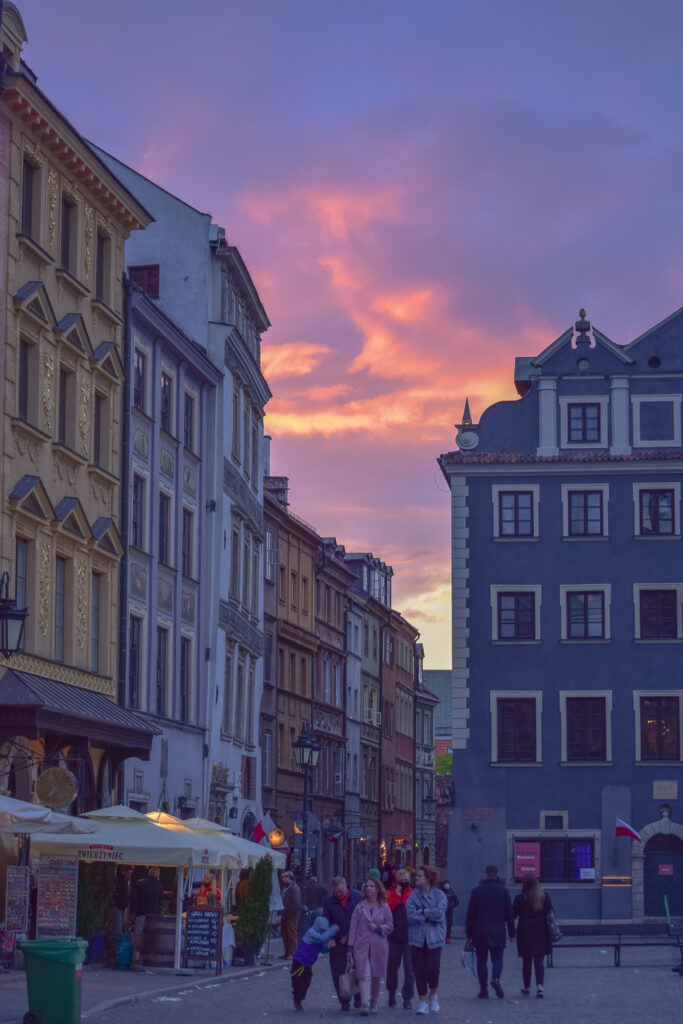 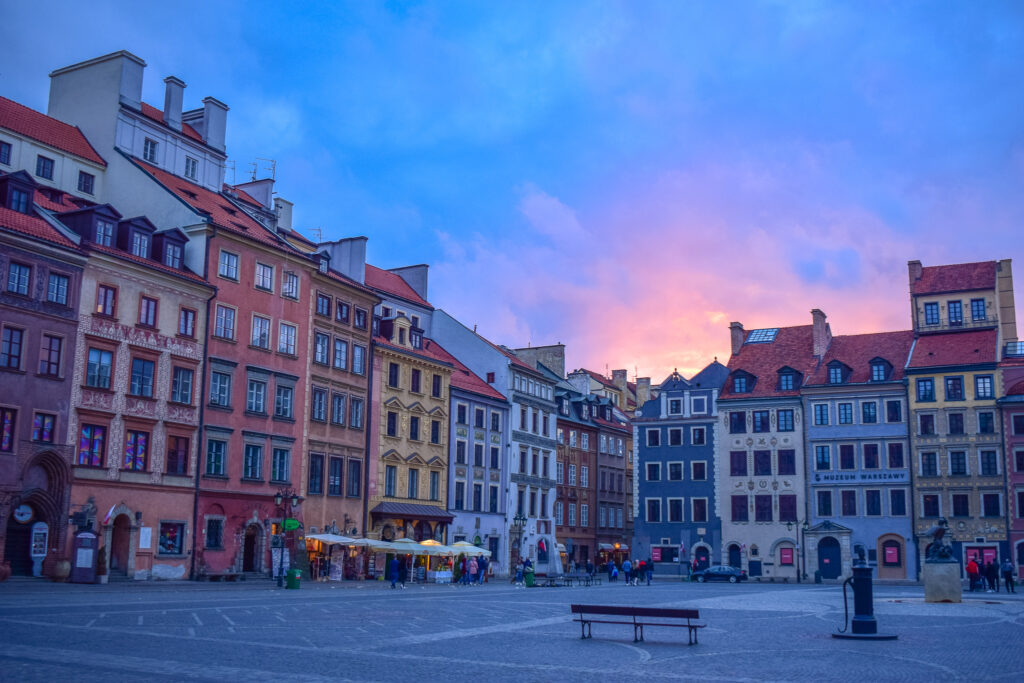 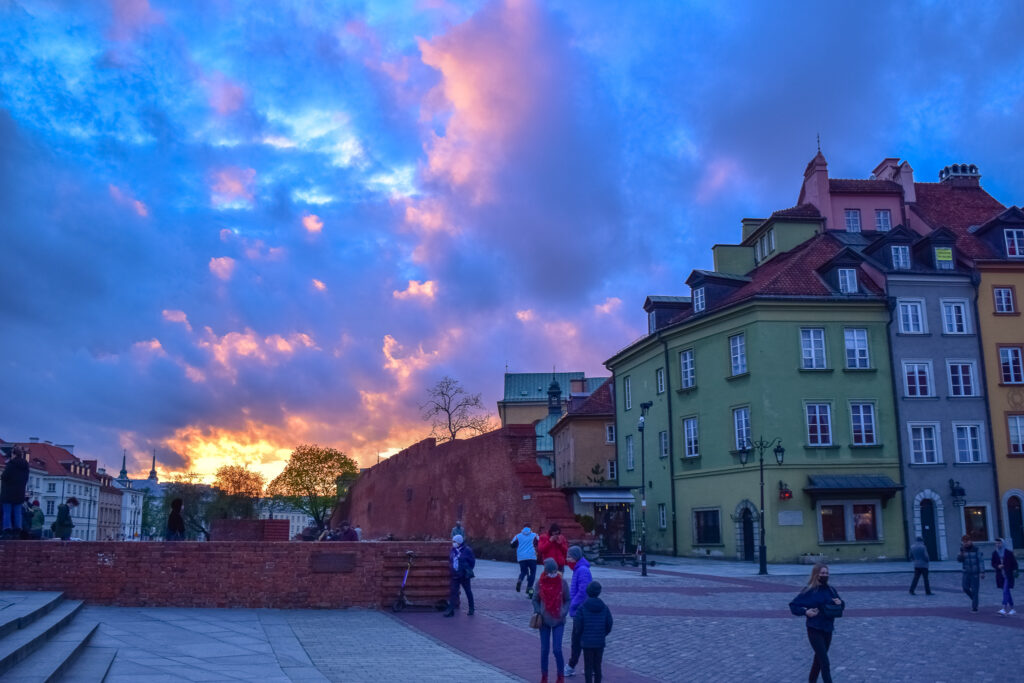 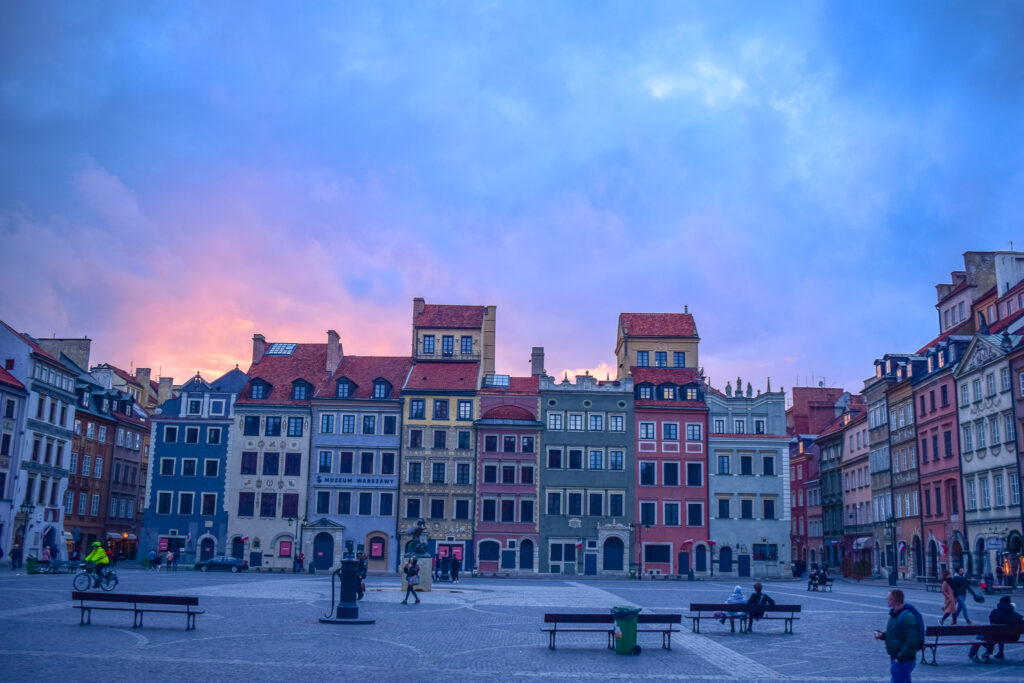 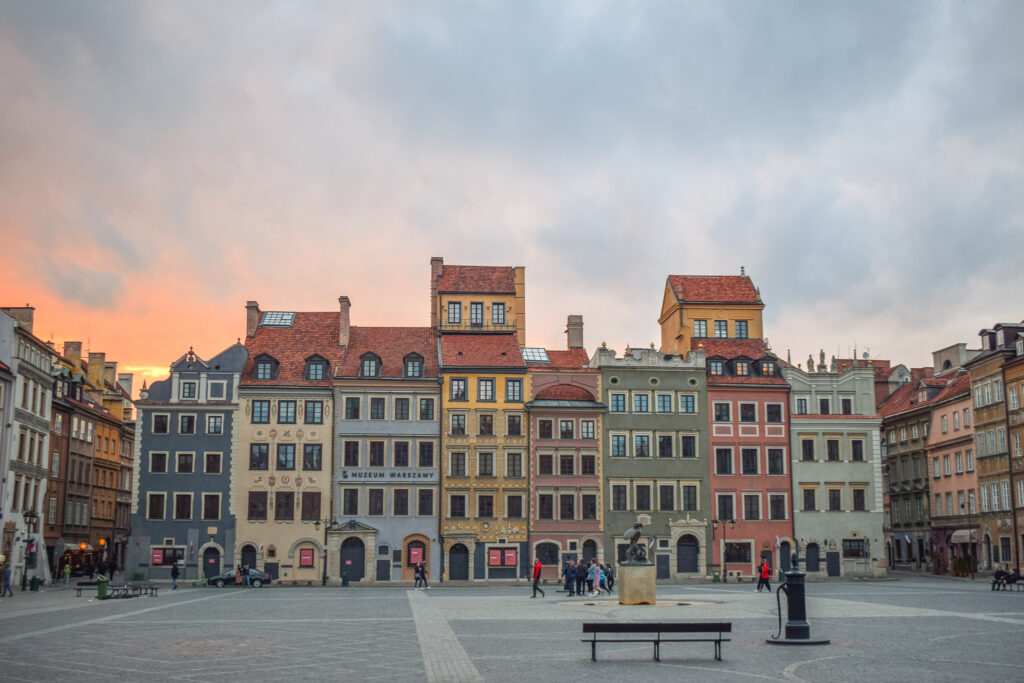