Plans for a mixed-use complex comprised of 272 cargo containers have been revealed by Jakub Szczęsny, an architect best known for designing the skinniest building in the world – the so-called Keret House found in the district of Mirów. 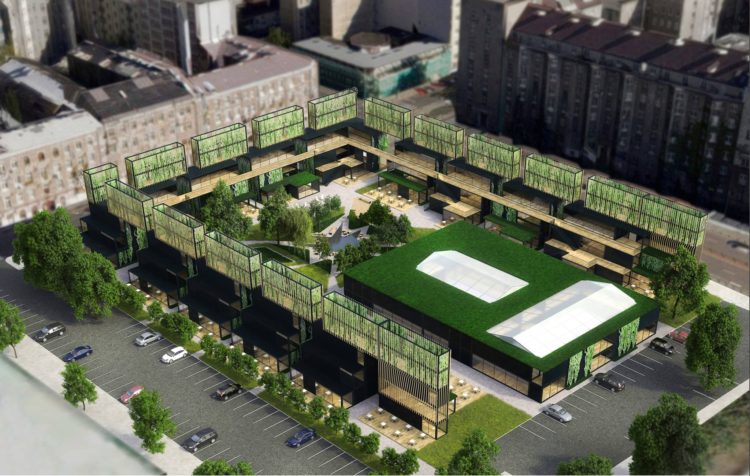 Covering a 10,000 sq/m plot on Chmielna 75, his proposal envisions space for food and beverage outlets, cultural events and workshops, as well as retail units occupied by domestic designers and upcoming brands. According to news sources, the project should be ready launch later this year. 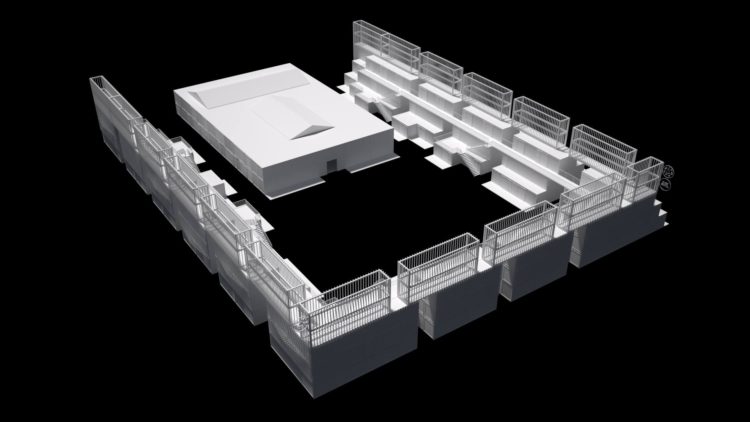