Misty by Trzech Kumpli The world over it’s all about IPAs right now, and Poland isn’t any difference. Personally, one of my favorite breweries...

This month, we drop in for a pint at Elektrownia Powiśle to talk with Elektryk’s Jacek Błedowski. A beer judge and Cicerone-certified beer server, Jacek reveals what Warsaw's drinking!

Misty by Trzech Kumpli
The world over it’s all about IPAs right now, and Poland isn’t any difference. Personally, one of my favorite breweries in PL is Trzech Kumpli and you’ll always find their Misty served here – it’s a contemporary IPA so this one chases flavor and aroma rather than bitterness. 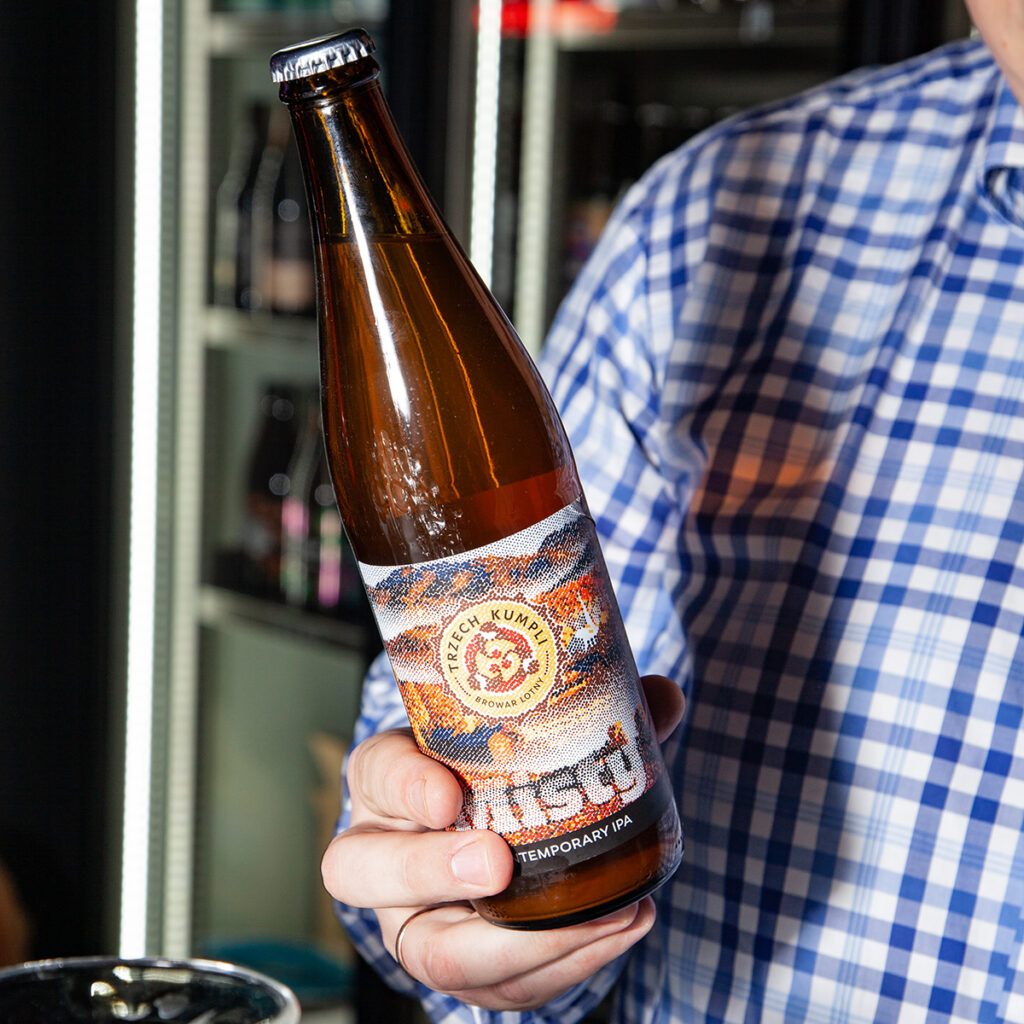 Farm to Pint by Pinta
Poland’s first craft brewery have come up with something unique here with this collaboration. Basically, they were one of only six European breweries invited over to the States by Wyckoff, one of the most prestigious hop farms in the world.

This is what they came up with, and I think it shows how much hops can differ depending on their geographic source. This one is a West Coast Double IPA, so it’s a little bitter but also slightly hazy. It’s a great play on styles. 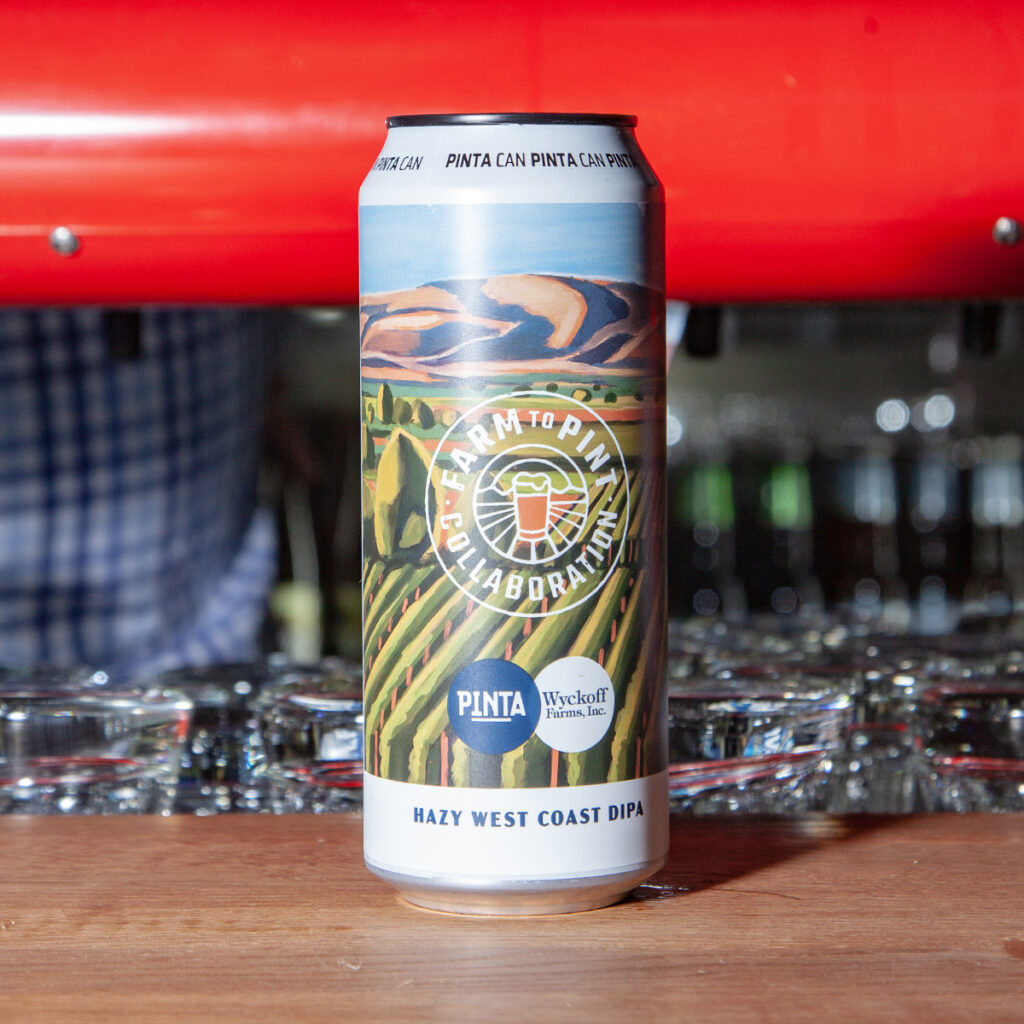 Chateau by Browar Artezan
Brewed near Warsaw by one of the country’s original craft breweries, this release is dark in the bottle and reddish when poured. Fermented and barrel-aged, it’s both sour and wild – it’s got a tartness and acidity that resembles the old Belgian styles and its oaky back-taste lends a funkiness to it. There’s a bit of farmyard in it, a bit of horse blanket. It’s perfect with venison! 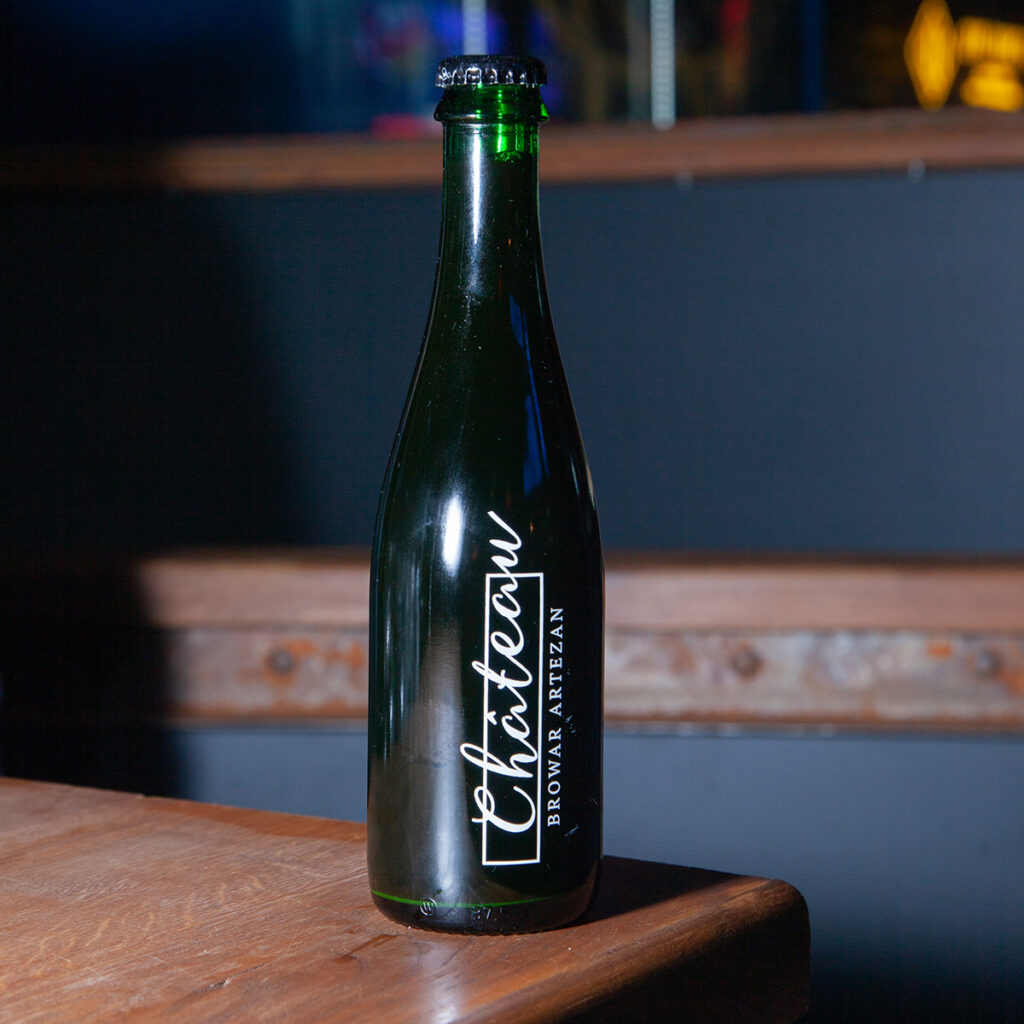 Berliner Weisse by Stu Mostow
So this one is Stu Mostow’s interpretation of Berline Weisse, a light, wheat beer style traditional to Berlin. It’s given a fruity spin with the strawberries and though it’s a very summery drink it’s proved so popular that I stock it all year around. You can feel its freshness whilst the lactic bacteria add an interesting complexity to this pint. 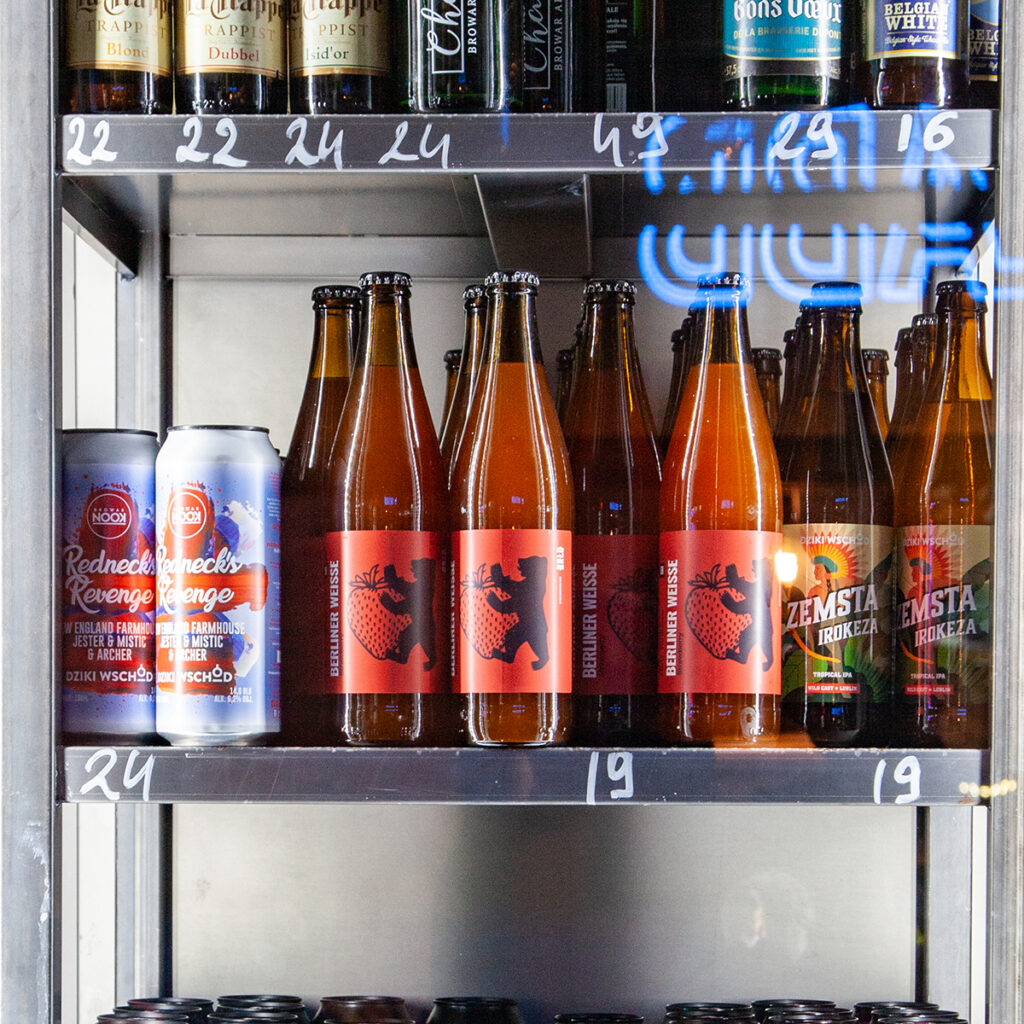 Saison by Dupont
I’d call this a hidden treasure of Elektryk. As a style, Sasion was born in Belgian and brewed as a farmhouse ale for seasonal workers. In my mind, this is the complete beer: you have maltiness, a bitterness that’s higher than that found in the usual pale lagers and the kind of freshness that you get with European hops – it’s flowery and herbal but not as intense as an IPA – after all, the Belgians have never been about extreme tastes, they just want their beer to taste good. It’s hard to go wrong with this! 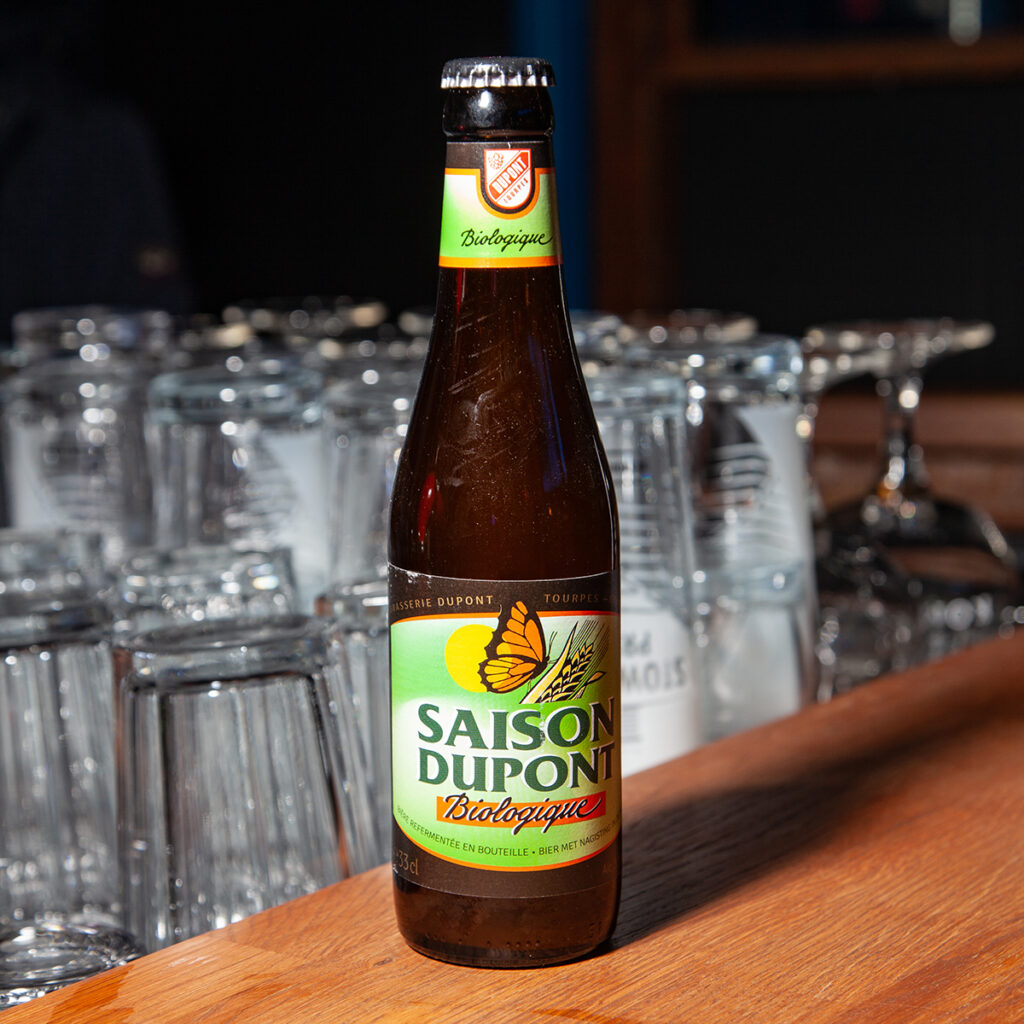 Baltic Porter by Cieszyn
For a chilly November day, I recommend a Baltic Porter. These are related to the imperial stouts that were once shipped over to the Tsars and while the style was developed in the Baltics, I think its in Poland you’ll find the best.

It’s a heavier beer, more mouthy. You can feel the toastiness as well as notes of chocolate and coffee. Very complex, I’d pair it with a beef stew or a good steak. As for the brewery, that recently regained its independence and is doing a great job of repairing its reputation. 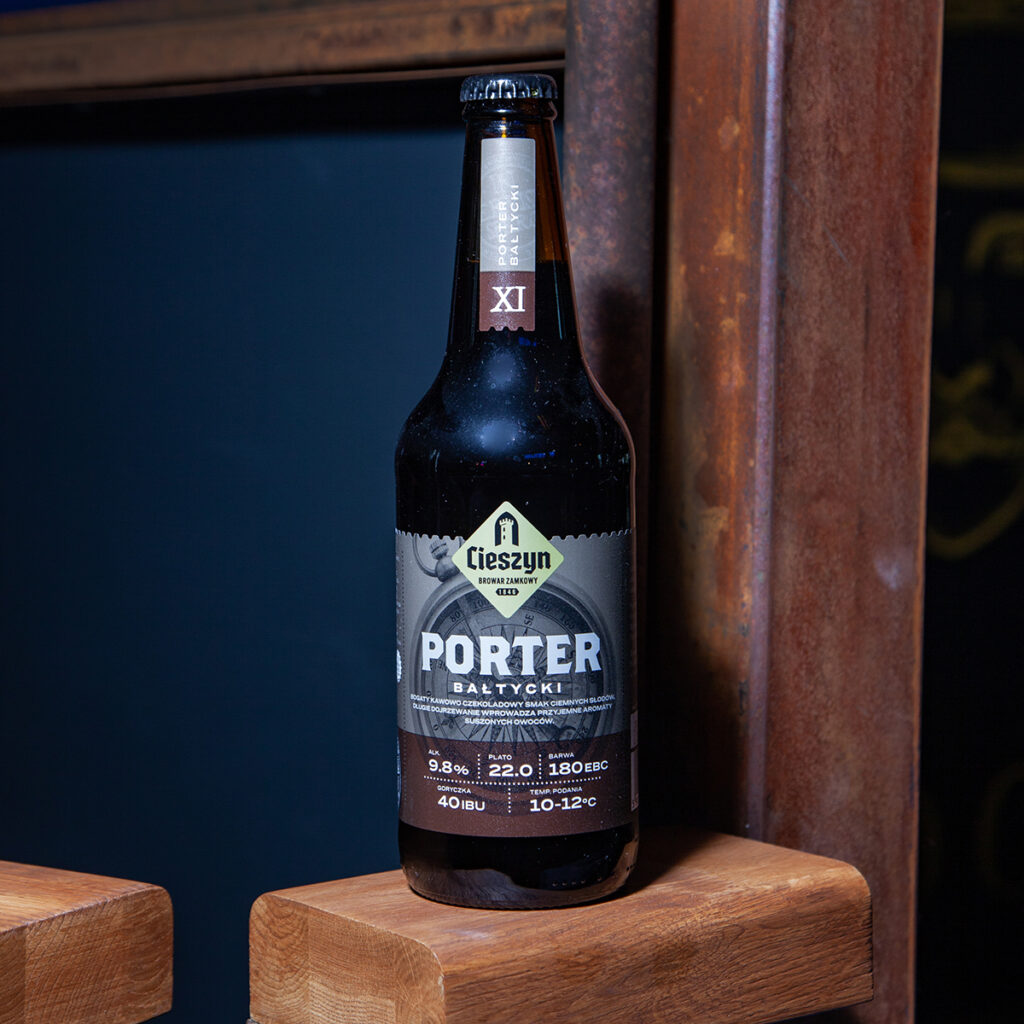 Mango Ale by Browar Grodzisk
This brewery made its name producing Grodzisk beers – a smoked wheat style exclusive to Poland. Now, they brew all kinds, and that’s proved by this light and fruity non-alcoholic mango ale. Non- and low-alcohol beers are trending heavily right now, and I think it’s brilliant that our beer revolution has been so inclusive – everyone has been considered! 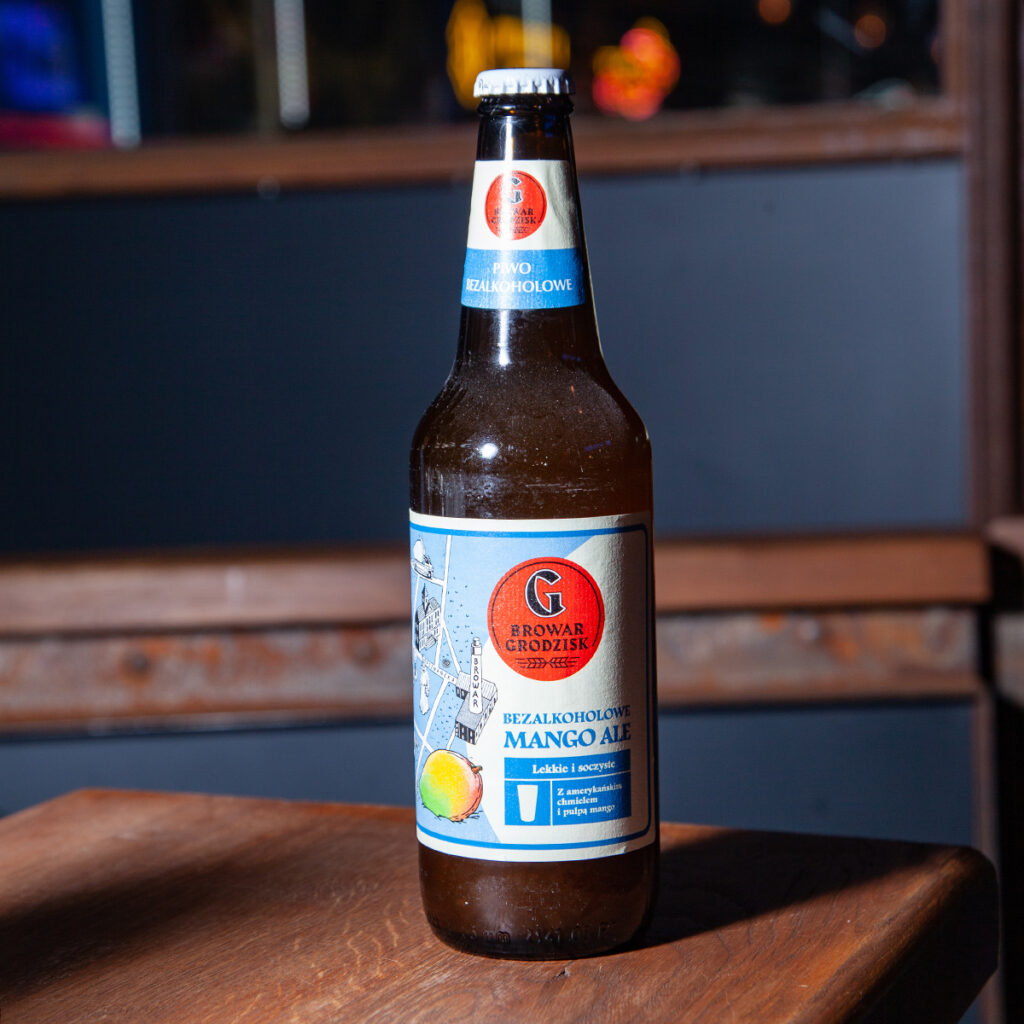