With the arrival of our favorite day of the year, Tłusty Czwartek, the Insider undertakes its toughest assignment to date to investigate… the city’s top donuts!

If ever you needed reason to settle here for good then let it be the existence of Donut Day – yep, that’s right, an entire holiday based on Homer Simpson’s favorite meal. In explanation: falling this year on Feb 11th, Tłusty Czwartek is a day dedicated to feasting on goodies otherwise shunned by God-fearing worshippers over the course of the upcoming period of Lent.

Occurring on the last Thursday preceding this solemn time, Poles have historically taken to celebrating the day by pathologically consuming as many donuts as is physically possible – and in this, we’re being serious. According to researchers, that means 100 million over the course of the day.

But despite the holiday’s religious roots, it’s not just practicing believers that join the frenzy: expect immense queues – some stretching around the block – and even the occasional fist fight as people line-up for their sugary treat. 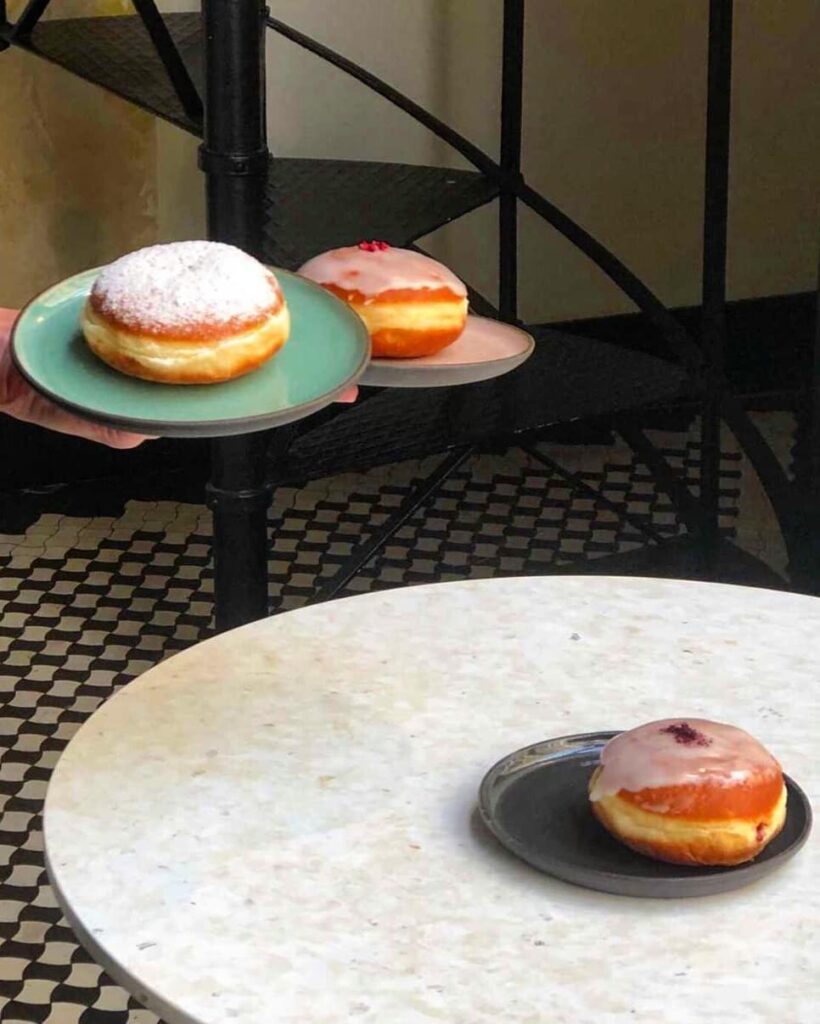 Kukułka
ul. Mokotowska 52
A joint initiative formed from an alliance between Ale Wino and Przegryź, Kukułka’s desserts have lifted Warsaw in a heavenly direction – literally in the case of their Angel Wings. The donuts include both traditional and I-didn’t-expect-that fillings (passion fruit!), and don’t dare leave without their signature cream puffs.

Lukullus
Various Locations
Though their origins date to 1946, the individualized, uber-cool interiors and modern desserts make Lukullus a shoe-in for our New Wave shortlist. Using rose jam as their filling, the donuts are a fleeting nod to the roots of this well-respected operation. 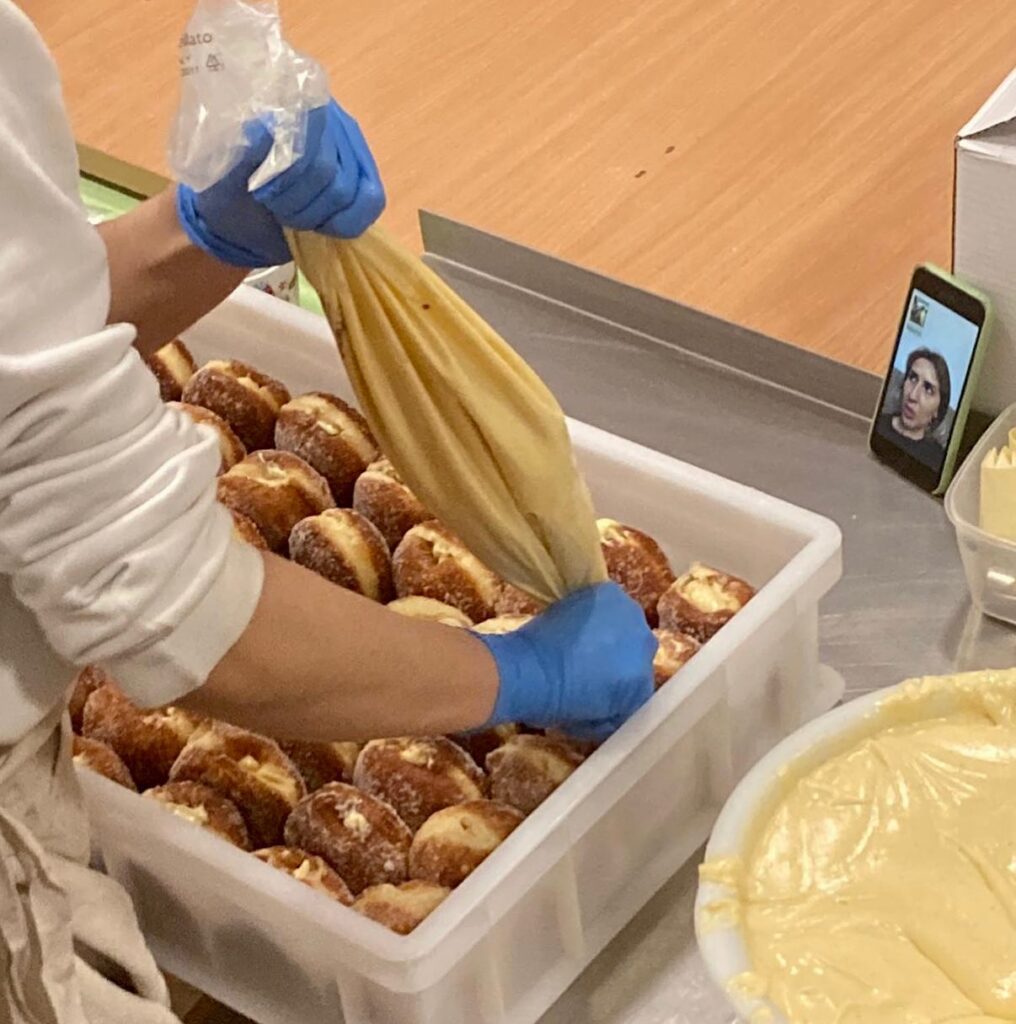 Miss Mellow
Wilcza 62
Reminiscent of Italian bombolini, these doughy spheres of pleasure come oozing with milk chocolate, vanilla cream, salty caramel and a few other tastes we can’t remember – you might not either, as this place has a habit of knocking you sideways with its tasty little treasures: save room for cake! 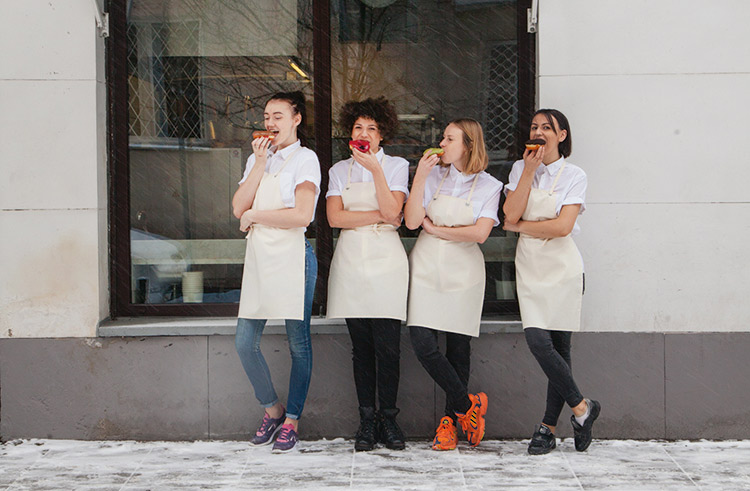 MOD
Oleandrów 8 & Paryska 27
Award-winning NYC-style donuts that transpire to be things of craft, adventure and irresistible taste. All the better for ignoring chemical nasties and mass-market shortcuts, the playful nature of MOD’s non-standard offerings is expressed via all-natural, boldly-colored toppings such as matcha, mango, black forest gateau, salted caramel or hibiscus. We LOVE it!

Cukiernia Pawłowicz
Chmielna 13
Revered by traditionalists, the queue on Tłusty Czwartek snakes as far as the eye can see. Be patient to see why.

Irena
Zakopiańska 20
Existing since 1937, this cult venue chooses to decorate its donuts with orange peel and pipe them full of plum jam. The results transcend description. Visit! 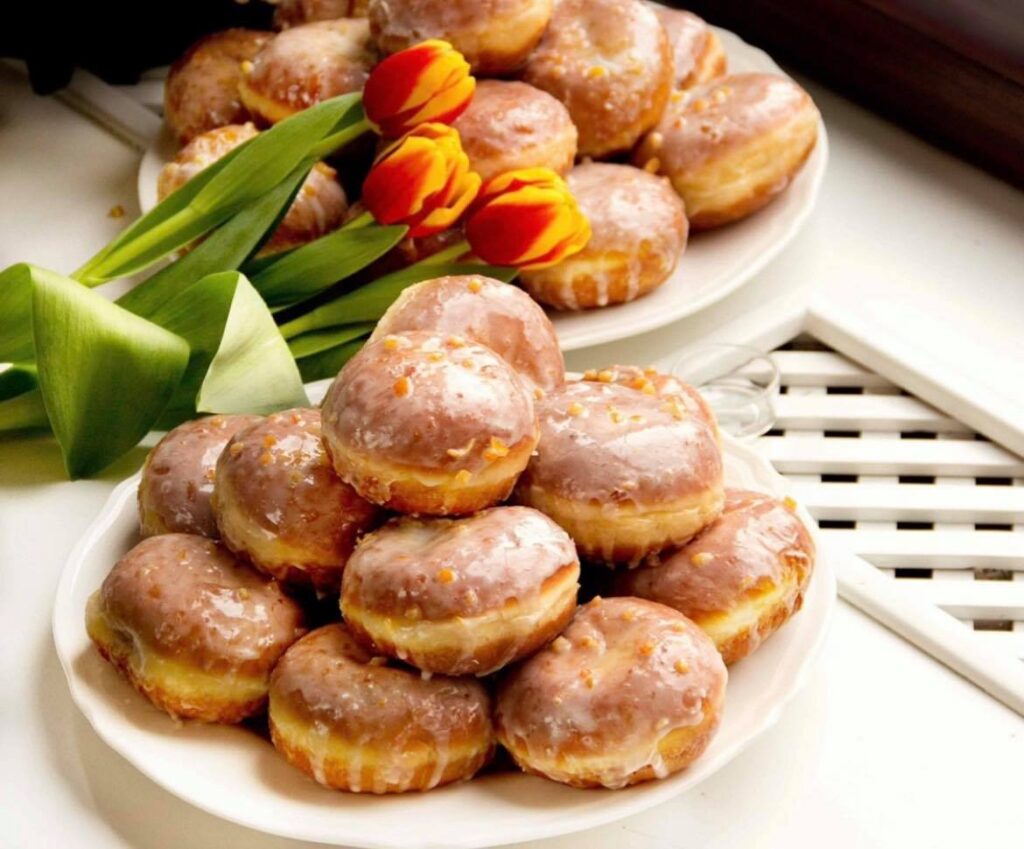 Smaki Warszawy
Various Locations
Something of a hybrid, Smaki Warszawy tread a fine line between tradition and modernity. Though there’s much contemporary about their cakes, the donuts are of a more-ish old school variety.

Stara Pączkarnia
Born in Szczecin in 1989, Stara Pączkarnia has since blossomed into a nationwide chain. Served through a hatch, find their Warsaw sales point dealing an array of tastes that include rebel fillings such as pineapple, Advocaat or Bounty. 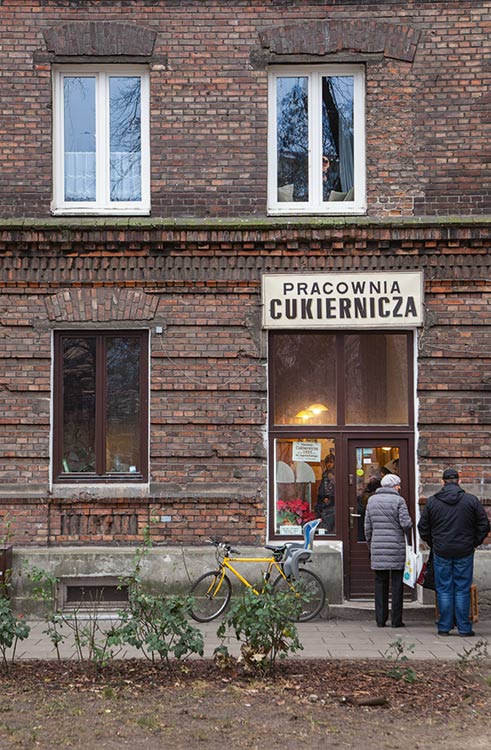 Zagoździński
Górczewska 15
Suppliers to none other than Marshal Józef Piłsudski! Founded in 1925, and side-stepping modern innovation and artificial nasties, it’s the most famous pączek in Poland!