You wouldn’t want to tell someone lining up for his welfare check, but the economic devastation brought about by the ‘credit crisis’ did have a silver lining: from these desperate financial ruins the food truck was born – and now, it’s rolled into Warsaw…


Though so-called ‘roach coaches’ – slopping out simple tacos at construction sites – have existed in America for decades, it was the financial meltdown of the 00s that saw the food truck go mainstream. With the economy in nosedive, and restaurants tanking, unemployed chefs sought a low-cost way to get back in business. At the same time, the penny-pinching public wanted good food but at affordable prices. Boom: you got the food truck revolution.

And while it all originated in the States, the concept of meals on wheels soon spread abroad: London, especially. And as we all know, if it happens in London it’ll happen in Warsaw – just a couple of years down the line. And what began here as a side street curiosity soon morphed into an armada of food trucks trundling through the streets. Summer 2013 will be remembered, in Warsaw’s culinary history, as the year these battle buses went viral. A year on, their popularity has grown unchecked.

Embraced by an exotic coterie of people – from hipsters with Victorian-era beards to media types who wear yellow trousers at the weekend – the trucks have become big news. Weekend meets, publicized on social media, have become de rigueur for a cross-section of people…

Gold Digger
facebook.com/pages/gold-digger-food-truck
When Gold Digger arrives at an event everyone knows about it – it looks a beauty. The burgers are pretty good as well, making it one to watch out for (not that you’ll miss it). 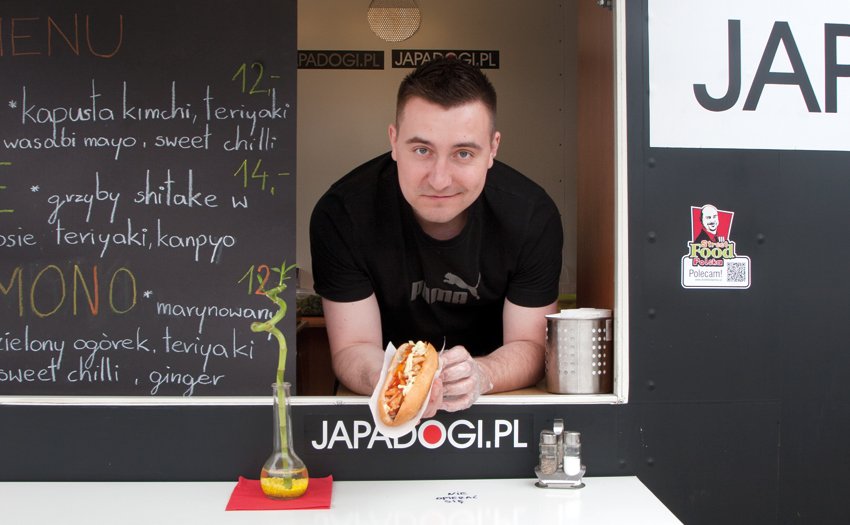 Japadogi
facebook.com/JapadogWarszawa
An interesting concept this: kimchi hot dogs with wasabi mayo, teriyaki and sweet chili sauce. The execution isn’t the most authentic, but then what did you expect. Highly decent, nonetheless.

Car City Burger
facebook.com/carcityburger
Voted by Aktivist magazine as the king of food trucks! You can tell they’re serious about their ingredients, and added points go to a flip-down table that allows you to eat off the van itself.

Pizza z Zuka
facebook.com/PizzaZZuka
Slices of pizza served out the back of a Żuk van adorned with graffiti squiggles. All things considered, it’s better  than most high street chain pizzas.

Soul Food Bus
facebook.com/soulfoodbus
All trends begin somewhere, and Soul Food Bus can lay claim to being Warsaw’s original food truck. Enjoying something akin to cult status, this mob specialize in ace burgers sold from a truck and, also, a shipping container… 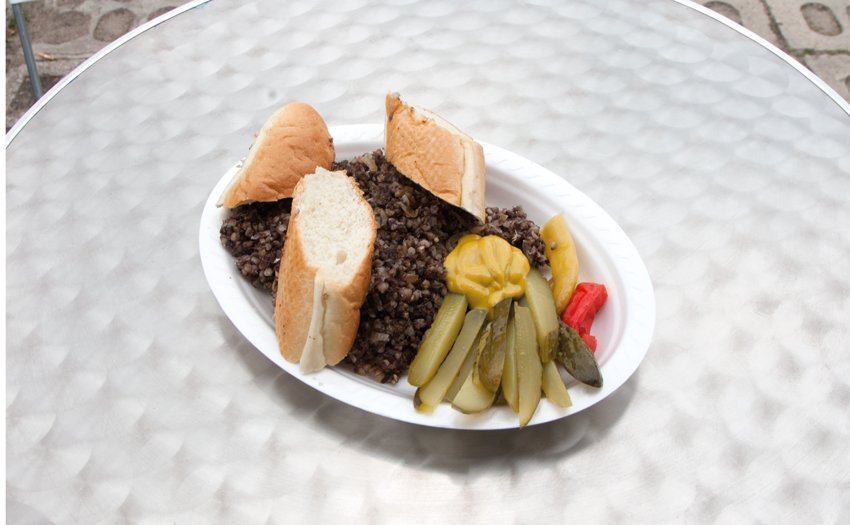 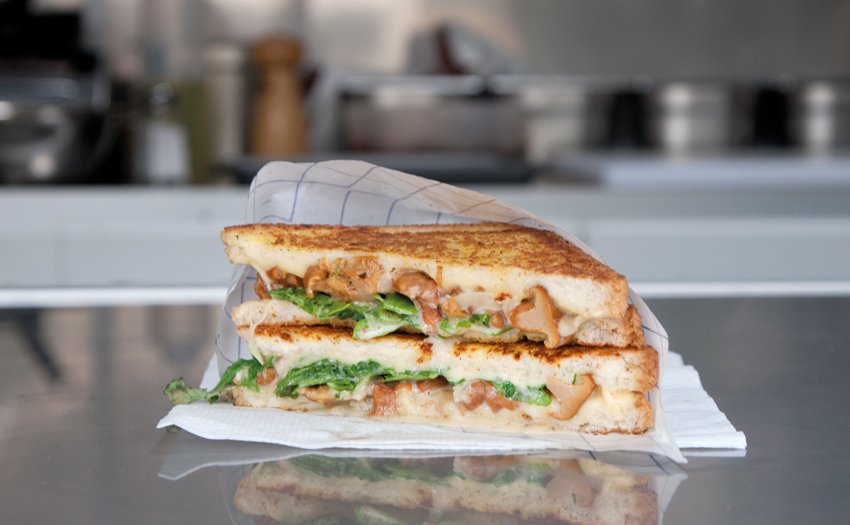 West Coast Toast
facebook.com/westcoasttoastpl
Grilled toasted sandwiches filled with a variety of ingredients that include gorgonzola, rucola and chanterelles, and extras like mint sauce. An interesting homage to the humble toast.

Wheel Meal
facebook.com/wheelmealpl
Burritos, tacos and chimichangas from a truck sprayed with trippy Day of the Dead faces. Good heat factor, and a standard that most of Warsaw’s Mexican eateries could learn from.