family80 Lazienki Park7 sightseeing73 weekend133
Built between 1825 and 1826, they were constructed to a horseshoe-shaped design authored by Jakub Kubicki, an architect that began his career during the...

Subject to an PLN 11 million restoration, it’s been confirmed that Łazienki’s Kubicki Stables will reopen to the public on July 30th…

Built between 1825 and 1826, they were constructed to a horseshoe-shaped design authored by Jakub Kubicki, an architect that began his career during the reign of King Stanisław August. 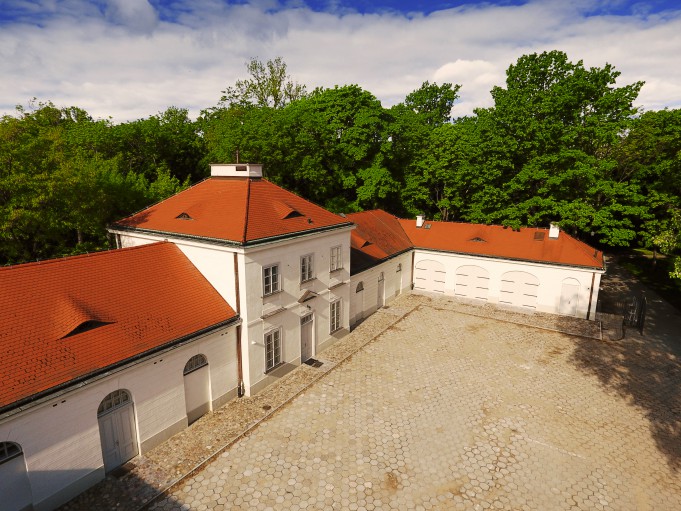 Accommodating 48 horses and eight horse-drawn carriages, the building survived WWII without much damage and will now house an exhibition honoring its equestrian traditions.

With the oldest exhibit dating back to the turn of the 19th and 20th centuries, the collection also includes rarities such as a calèche carriage and a Stanhope Faeton vehicle produced by Jacob Lohner’s Viennese firm – among others, they supplied vehicles to the court of Franz Josef. Other valuable acquisitions include locally built vehicles such as a coupé carriage from Nowe Tatttersall and a milord carriage from Adolf Hertl’s factory. 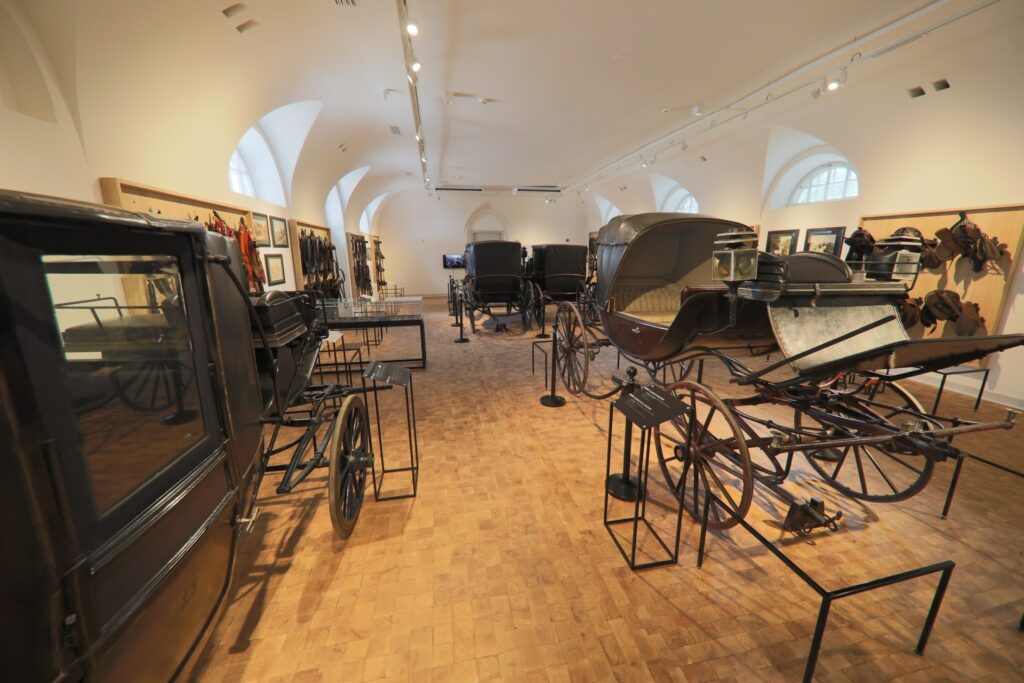 The exhibition will also feature a collection of coach lanterns and harnesses in the so-called English and Krakow styles, as well as saddles from the well-known Warsaw factories of Łukasz Lassota and Ludwik Kazimierski. Additionally, visitors will further admire equestrian costumes and accessories. 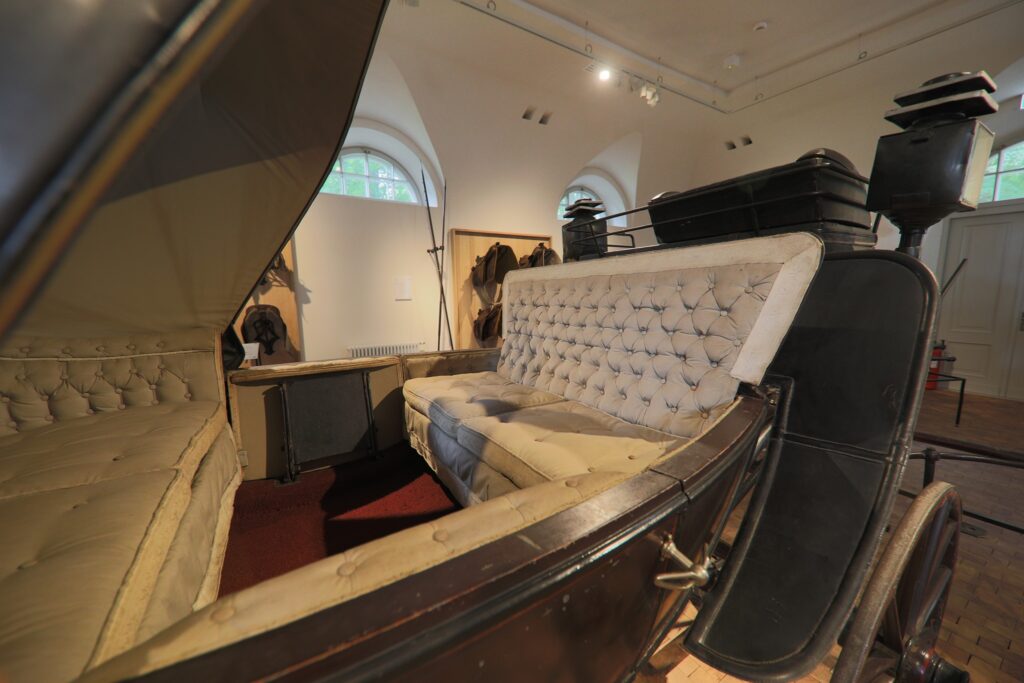 Beyond this is an exhibition of 19th century looms that could once be found in the royal tapestry factory. This exhibition ideologically refers to Polish weaving traditions and royal factories, including one established in 1768 in Grodno.

As announced today by Łazienki Królewskie, those visiting in the first three days will be admitted for free.