Already living up to the hype, Poland’s first ever large-scale exhibition devoted to the works of Banksy is now open to the public.

Officially unveiled earlier this morning, the presentation features approximately 100 paintings and installations, around 18 of which have been registered as authentic originals. Authorized by Banksy’s representative company, Pest Control, the remainder are identical replicas of some of his most famous works: for instance, Kissing Coppers, No Future and Flower Thrower. 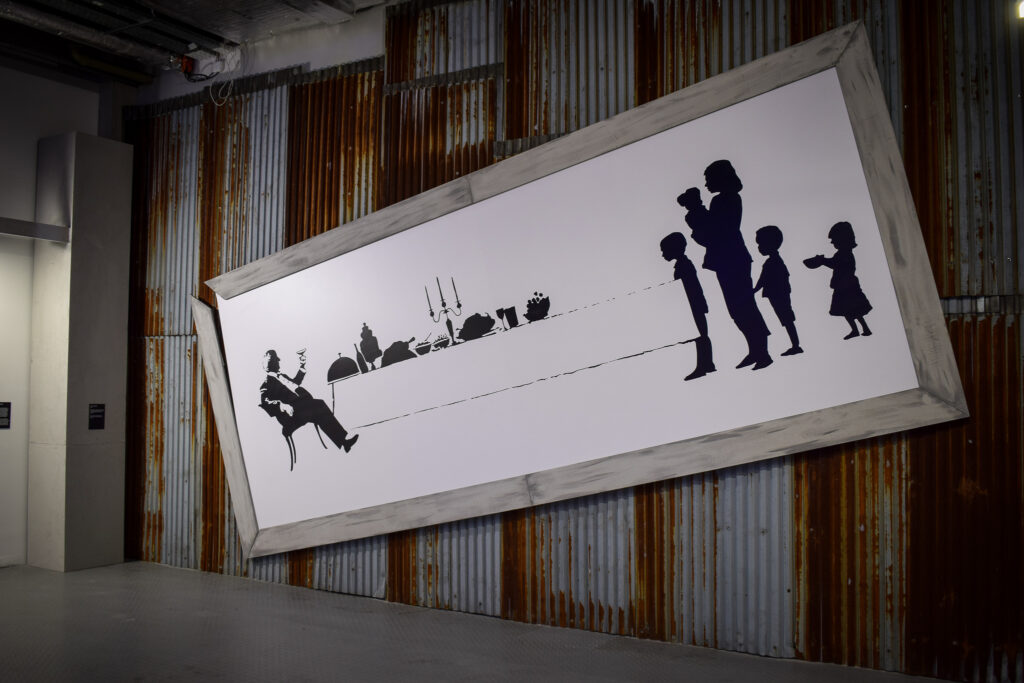 Taking place in Centrum Praskie Koneser, the exhibition is a major coup not just for the former vodka factory, but for Warsaw as a whole. 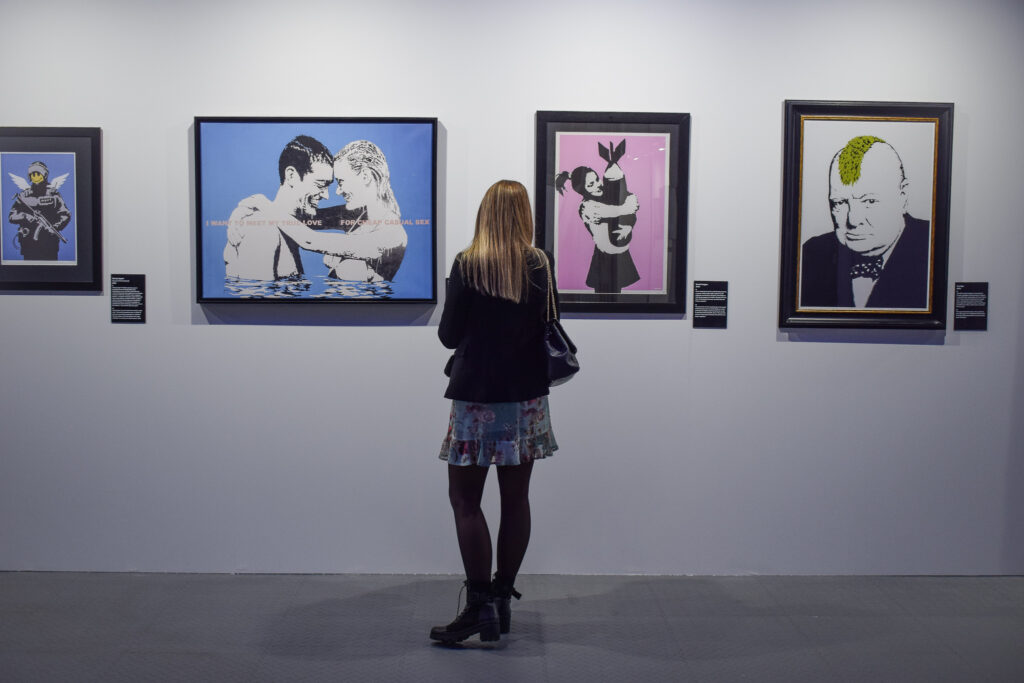 “Banksy is aware of this exhibition,” say the organizers, “so who knows, maybe he’ll even visit!”
First rising to prominence as a street artist that seemingly embodied Bristol’s renegade cultural scene, the enigmatic Banksy has since crossed into the field of contemporary art, with his wry, witty and often damning indictment on society earning him a fleet of admirers across the globe. 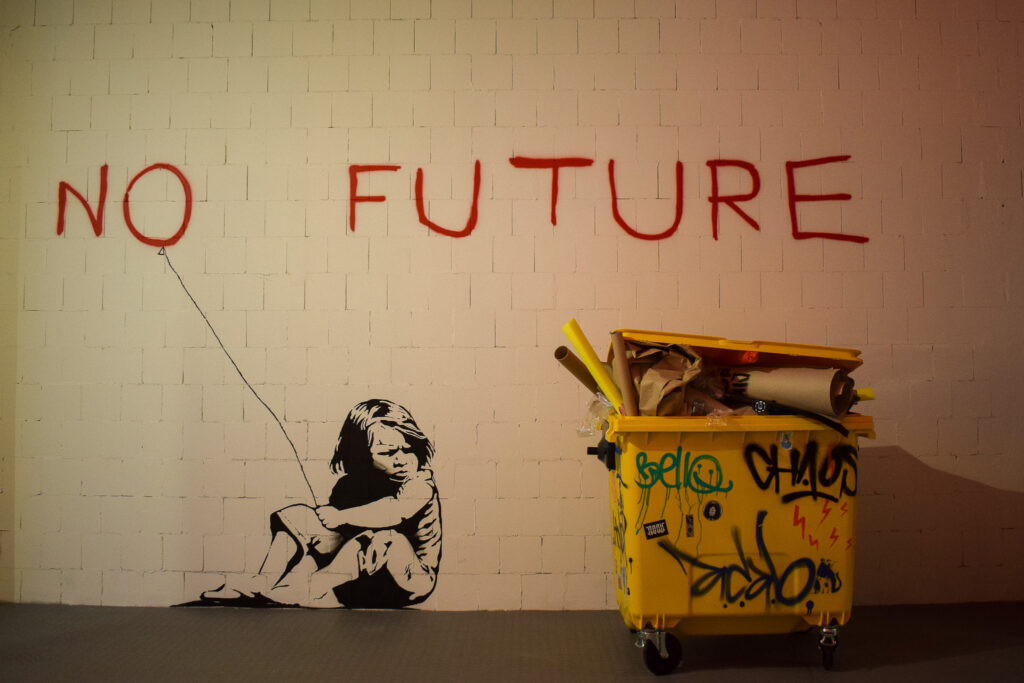 But whilst his following has penetrated the mainstream, his art remains maverick and often highly controversial. This much is apparent in an exhibition that broaches a diverse range of topics that touch on celebrity culture, globalization, conflict, inequality, refugees and the police state. 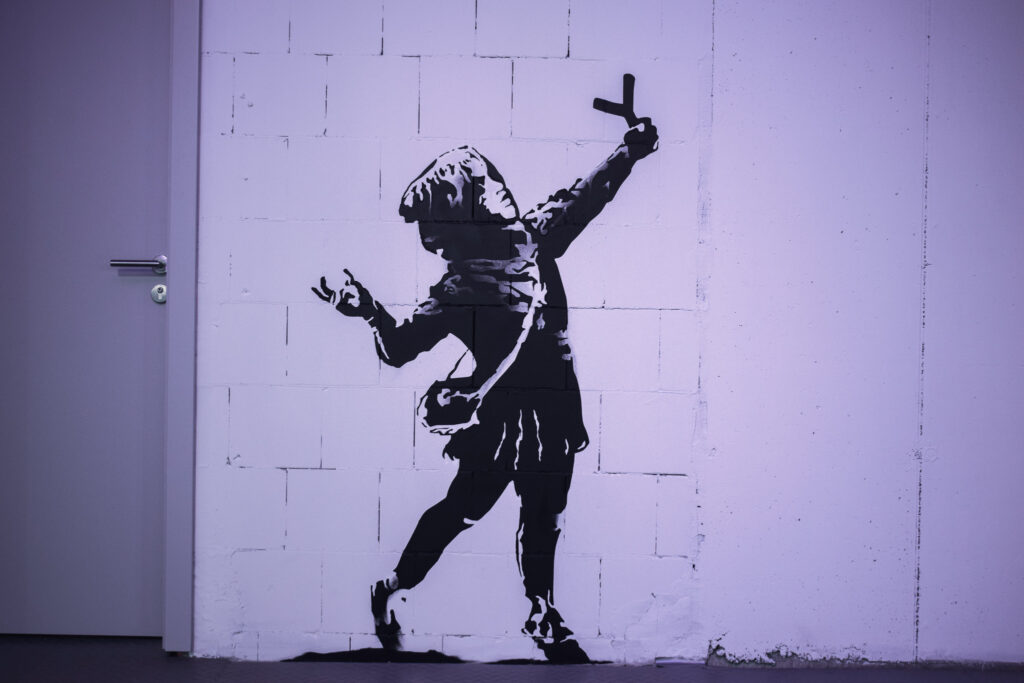 Thought provoking in the extreme, this landmark exhibition has proved the ideal tonic for a domestic cultural scene still reeling from months of closure and inactivity. Say it loud: culture is back! 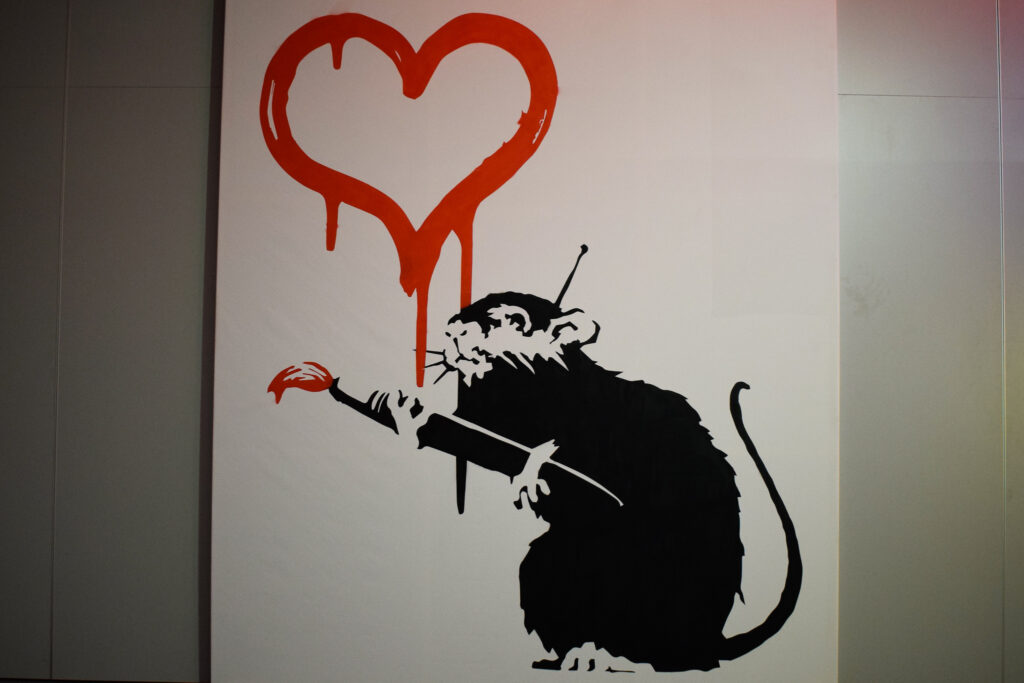 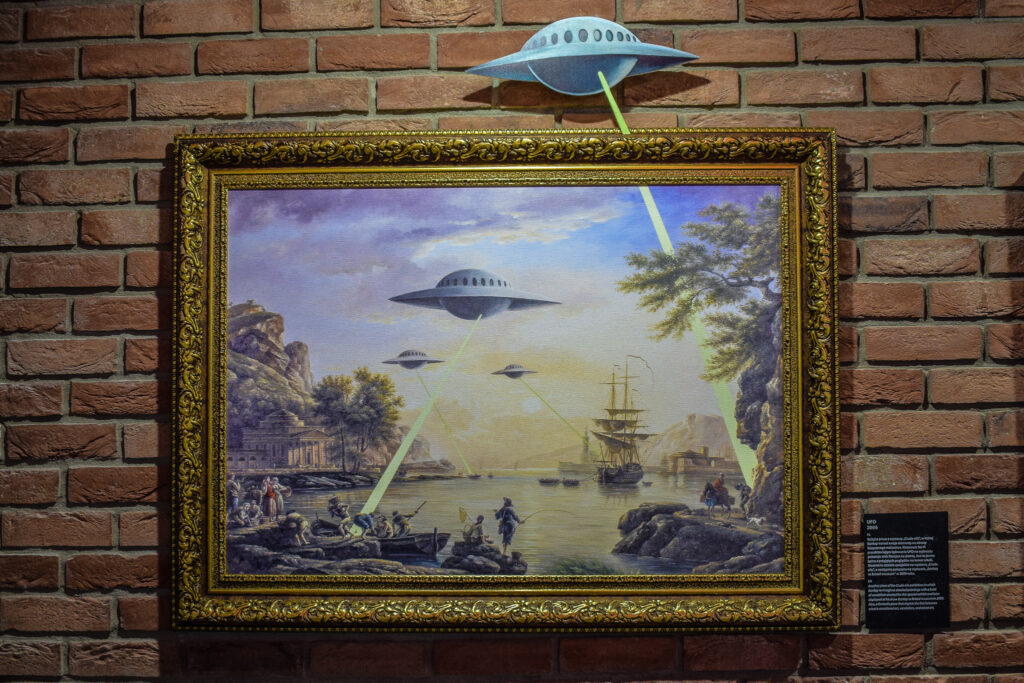 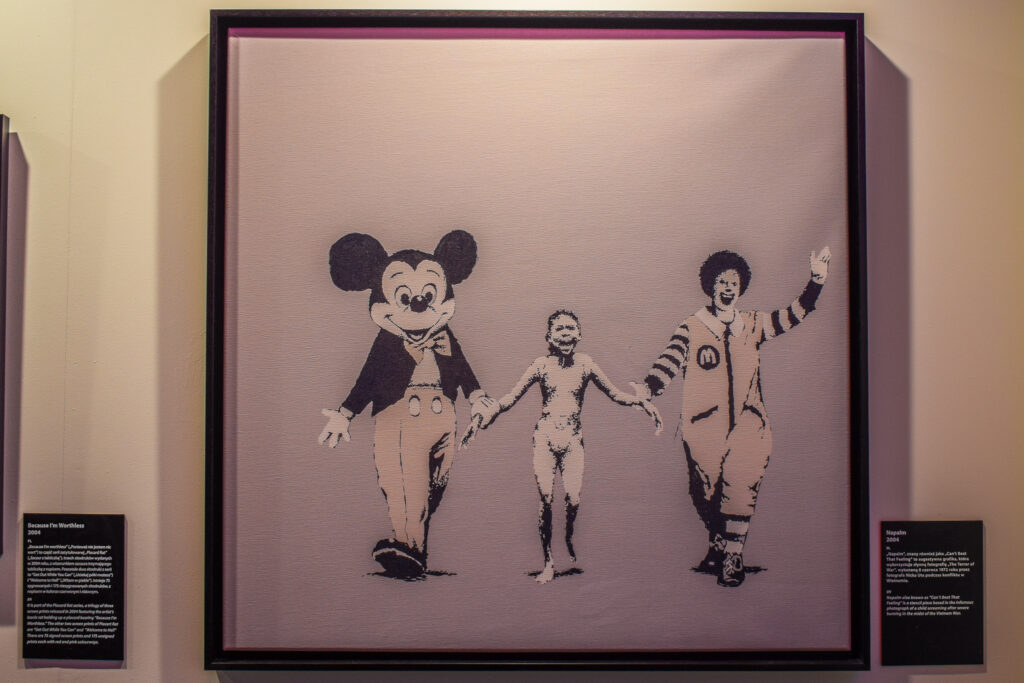 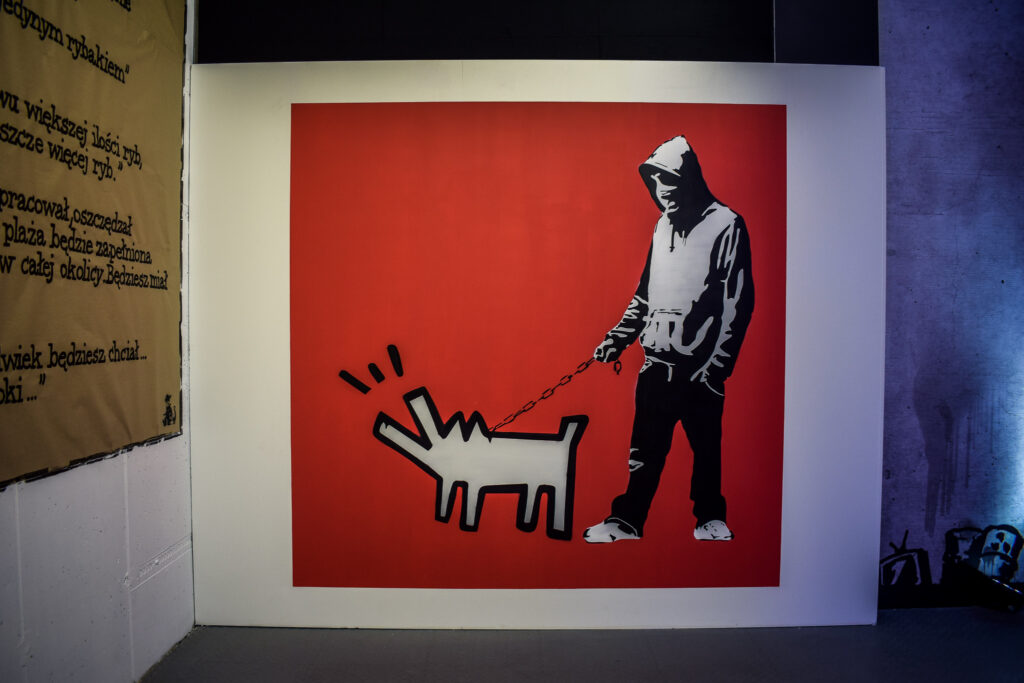 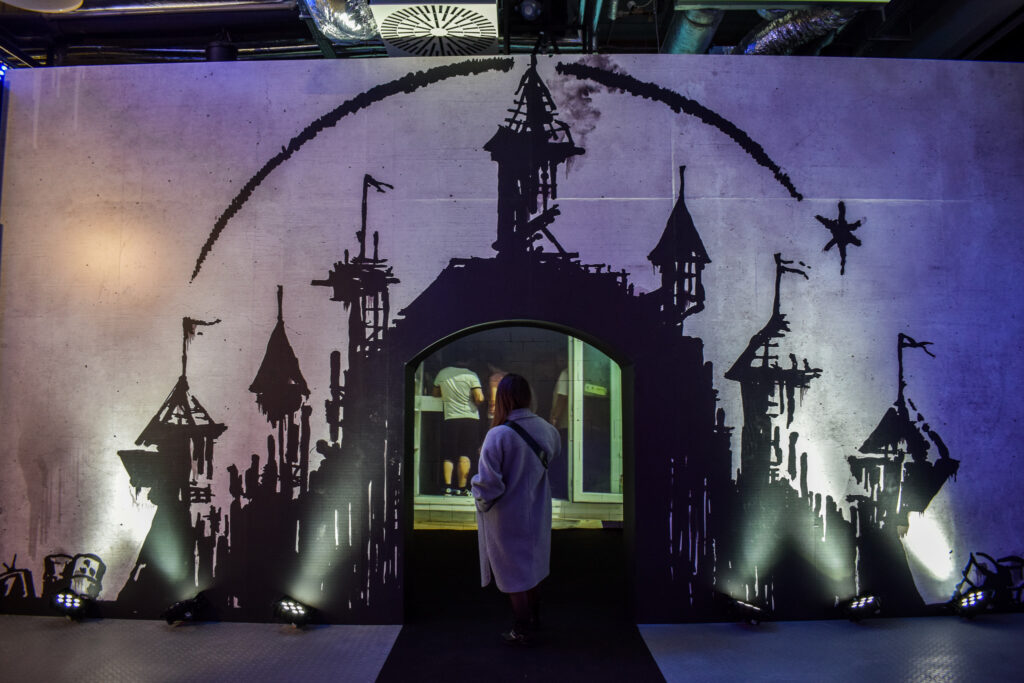 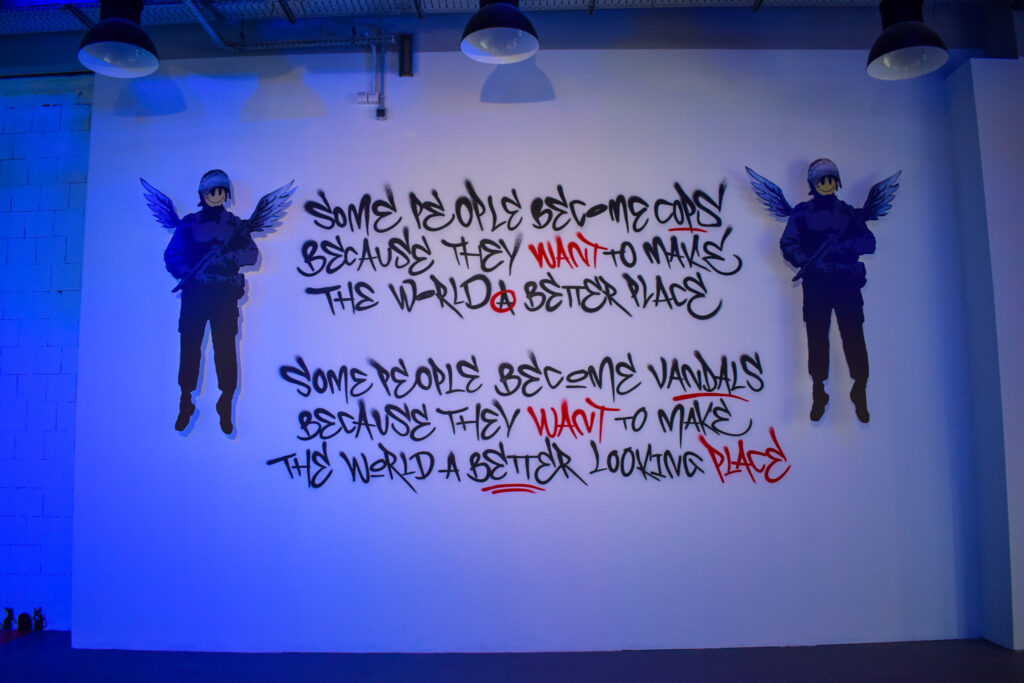 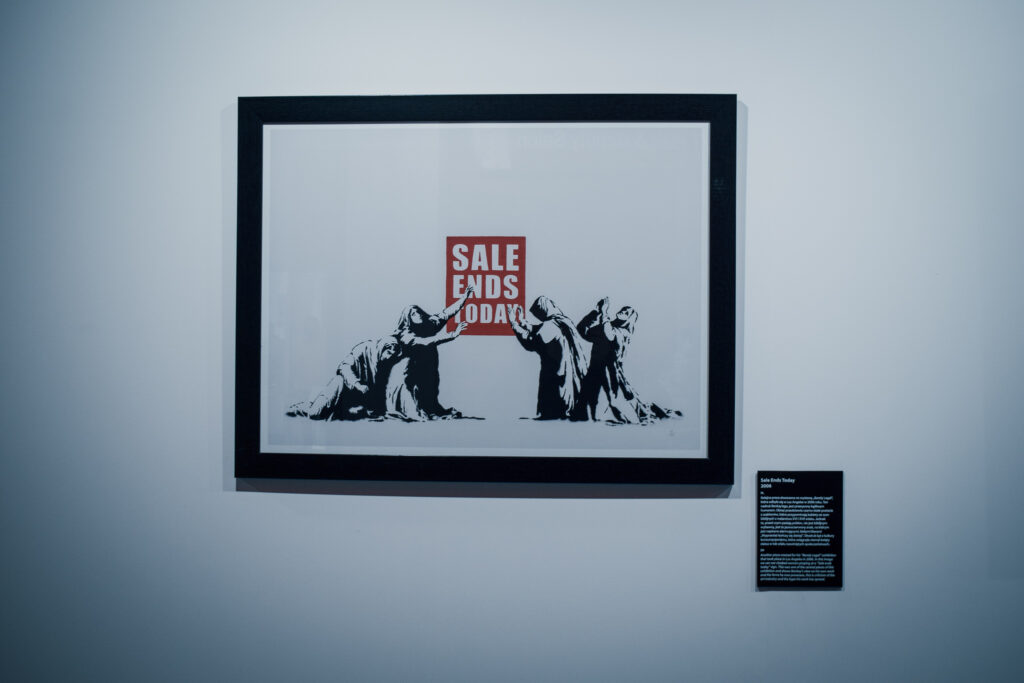 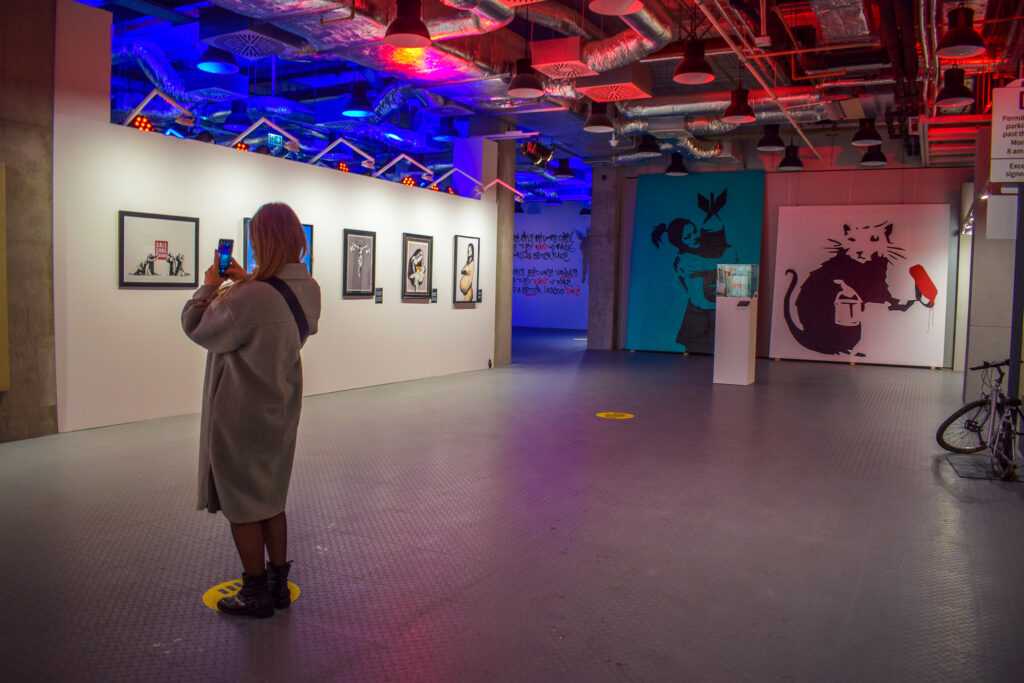 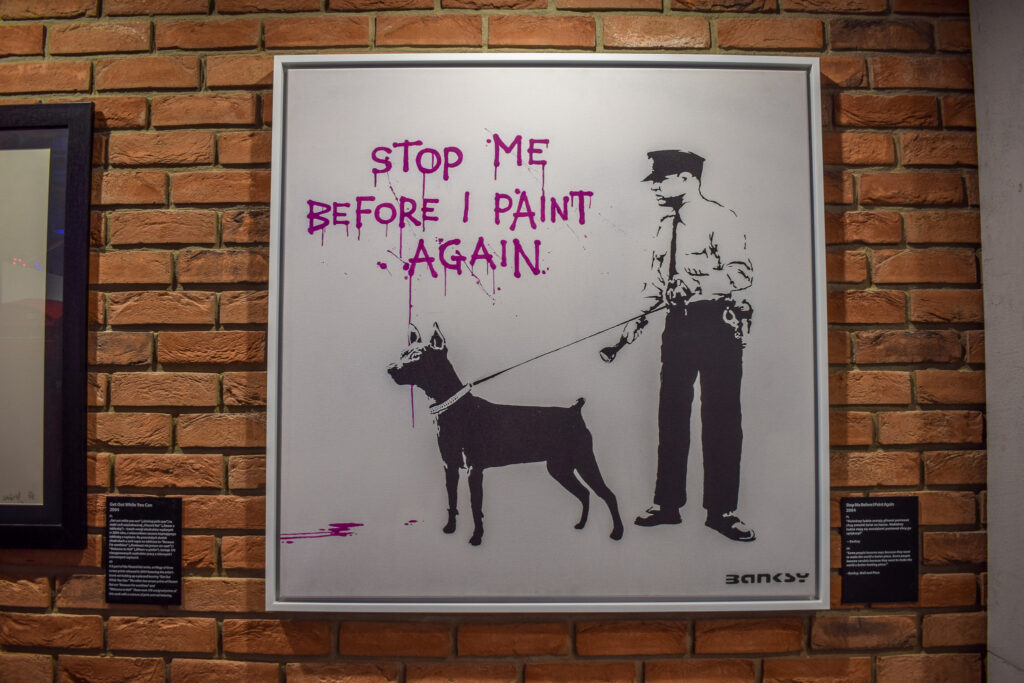 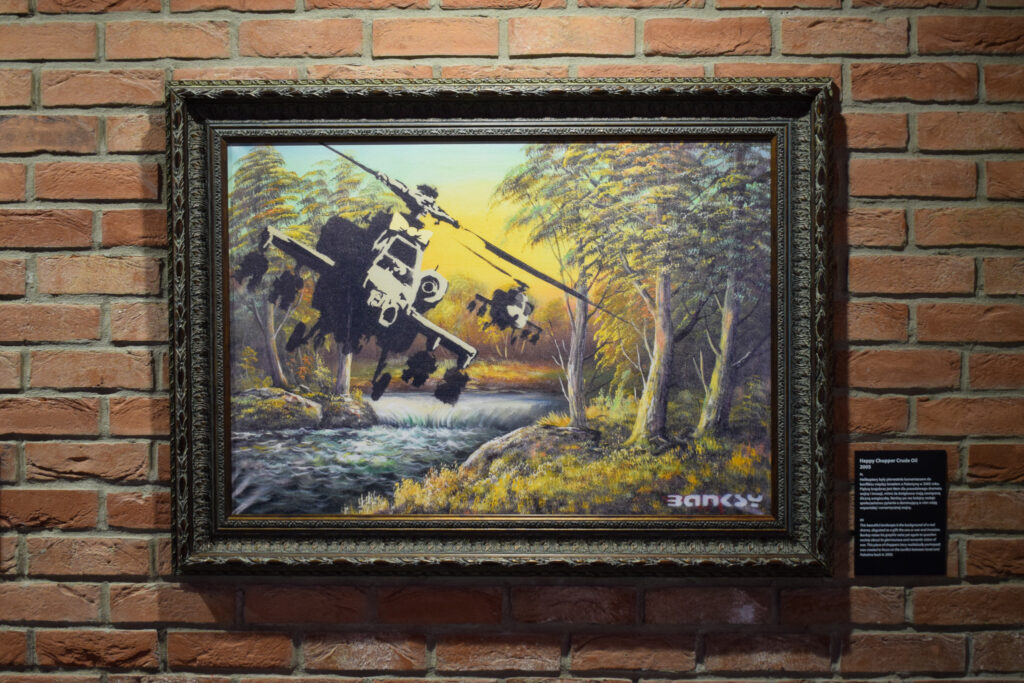 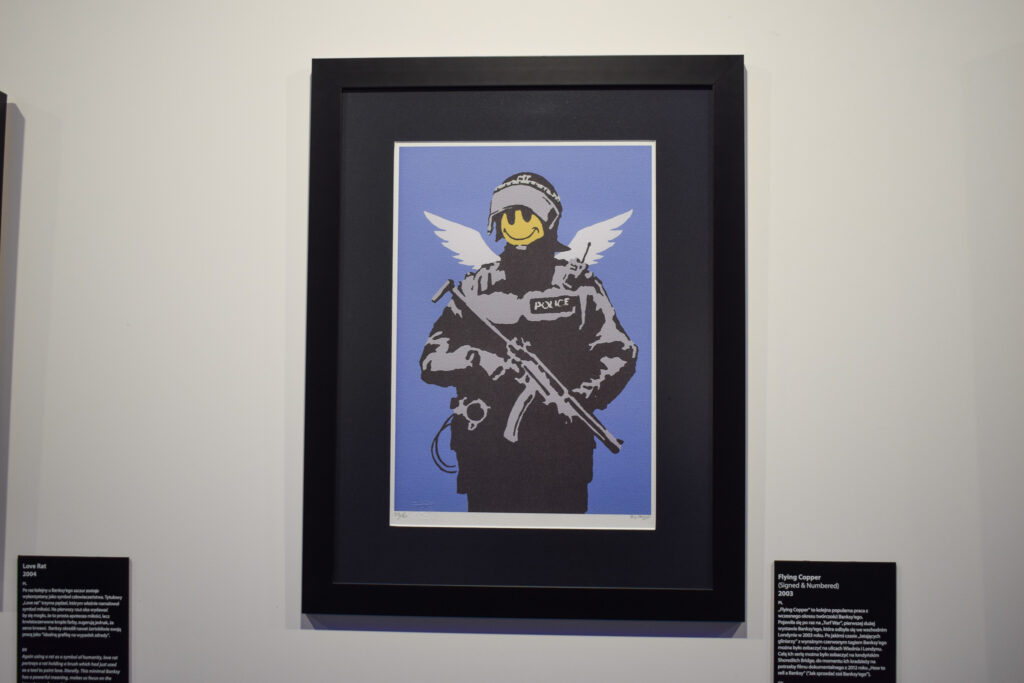 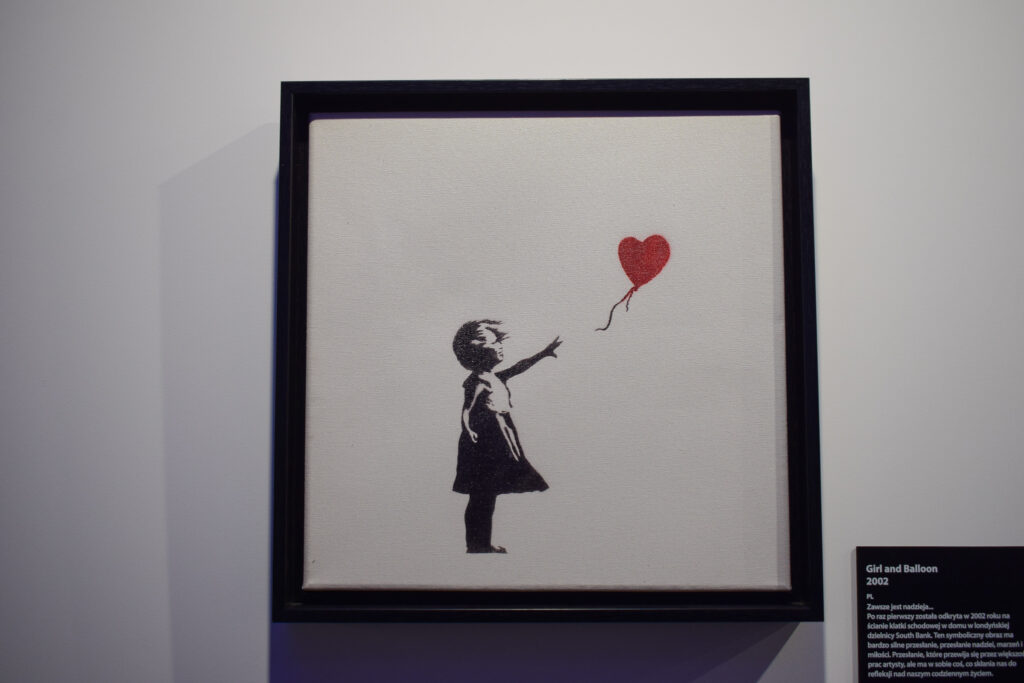 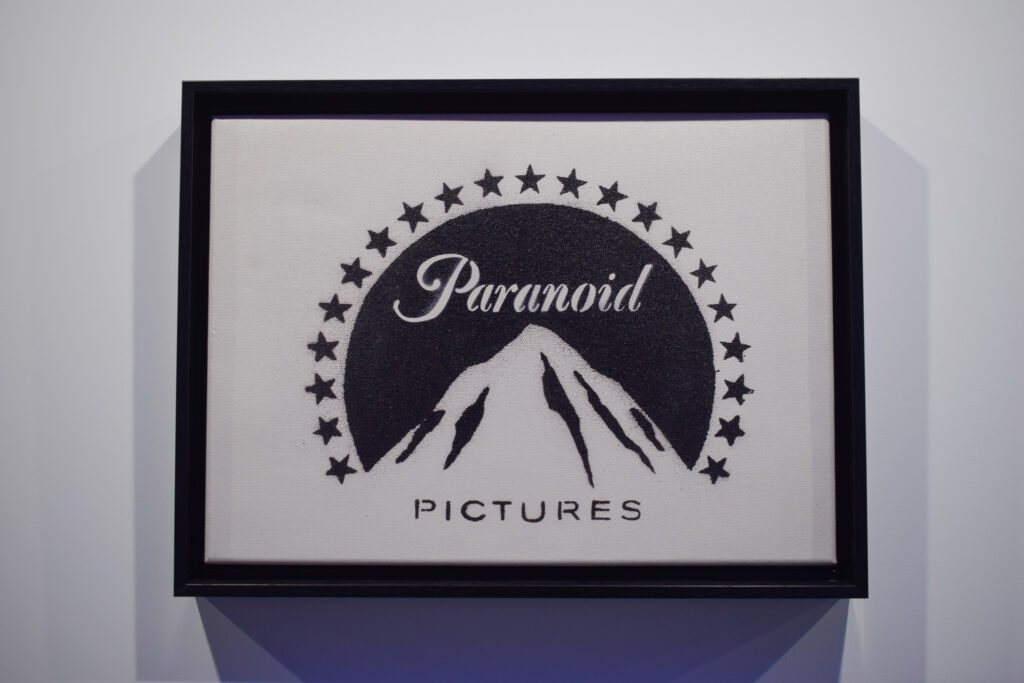